Cavalock and The Fried Chicken Quest

The tracks were cleared, the sun was up and we finally made it to Otaru in Hokkaido. A well-deserved lunch at the popular fried chicken joint Wakadori Jidai Naruto Honten. It was quite ... memorable getting there, to say the least. The ICE, the ICE, everywhere the ICE! It's like that new TV series The Terror, all that ice killing a ship's crew. Gingerly, we Googlemapped our way to the fried chicken place after surviving falling icicles, slippery ice traps and fighting frost giants. Well, it felt like we did! 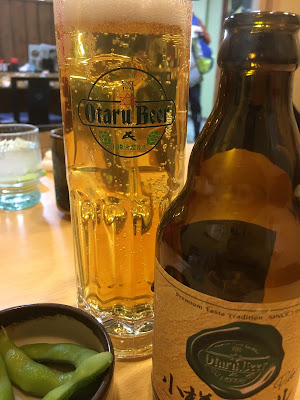 Almost everyone we saw had the signature naruto half-chicken. We had the deep fried tori karaage which is pretty much bite-size fried chicken pieces. They were all right, wasn't really wowed by them. Maybe we should have the naruto half-chicken instead cos that sure looked popular. But the local Otaru beer was refreshingly good. Reminded me of some dry German beer. 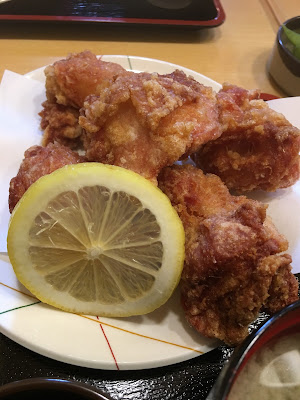 Once a geek, always a geek. The Marvel poster at the train station caught my eye. Steller Place mall next to the JR Tower Hotel had a little Marvel coffee event at one of the coffee joints. The mall had a little Avengers: Infinity War exhibition on one of the upper floors. There were movie stills and life size statues of the Marvel characters. The usual promo thing. One of the coffee joints there was given a Marvel makeover and ... er... well, seemed a wee bit too gimmicky for me so I never did try it. 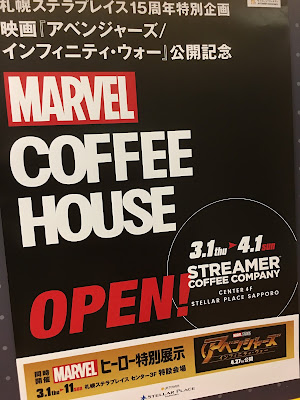 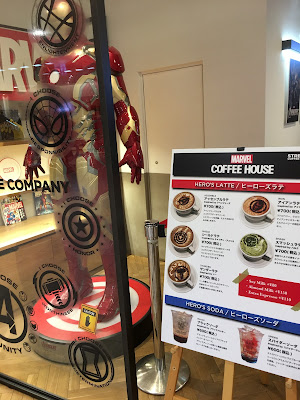 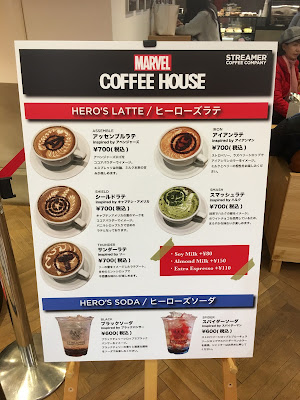 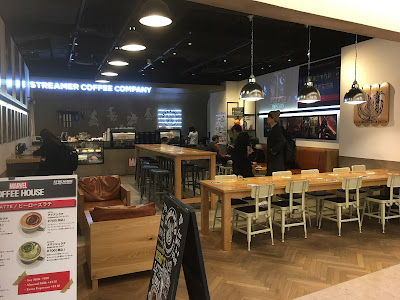 I really wish I took a better pix of this or at least close-ups of the shoes. Saw this lady at the mall painting them shoes. Really gorgeous work. In Japan, there are often such craft works at malls and major retail shops like Tokyu Hands. The cute little rubber stamp I bought last year was after seeing the lady making them at Tokyu Hands. It's wonderful that talented craftsmen and women are allowed to showcased their talents and cash in on them at retail outlets like this. I know here in Singapore, they are kinda regulated to event places or fairs. Don't think I have ever seen them in departmental stores selling their wares. 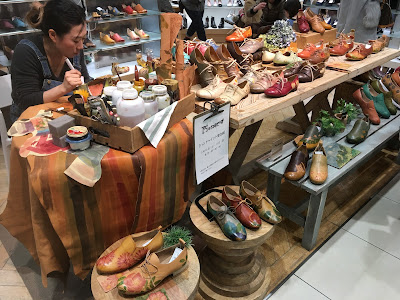