Cavalock and The Return of The Courtroom Drama

After ordering their omakase meals via delivery more than a couple times during Lockdown (three actually), we finally made it down to Mustard Seed the restaurant for dinner recently. Their dishes are all top notch and when we had them at home, they naturally arrived together. So there isn't much of an omakase feel to it, know what I mean? Well, we managed to grab some seats earlier this month at their little restaurant for a delightful culinary experience. It really warms my heart to know that there are such talented local chefs. 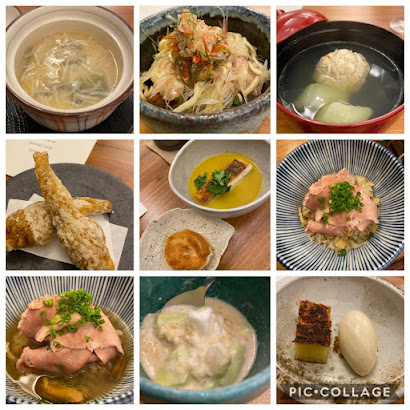 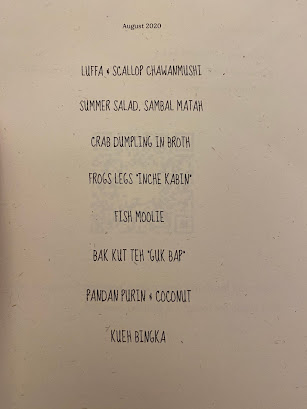 Been way too long since we had a good decent courtroom drama TV series, it's almost criminal. Well, that drought is over with the release of Perry Mason, an 8-part mini-series on HBO Max. I just finished binge-watching it and its got pretty much all you would expect from a classic noir detective, murder mystery. If the name Perry Mason sounds familiar to you, it's because this is a reboot of the 1950s TV series based on the novels by Erle Stanley Gardner.

I really enjoyed it. We need more of these big budget detective shows. I was a little apprehensive about it cos crime mystery shows like these, sometimes the big reveal can be kinda disappointing. * cough cough True Detective cough *. Looking back now, I don't think I got any major complaints about the show. Set in the 1930s, a baby is kidnapped and then found murdered, the subsequent court case grips Lost Angeles as it slowly reveals the dark underbelly of the city. This first season also showcases the origin story of how Perry Mason went from being a gumshoe (private detective) to a defence attorney. Yes, the show was huge ratings hit and there will be a second season, likely next year.

And now a random otter eating an early lunch just cos my 86-year-old Dad managed to take these pix. 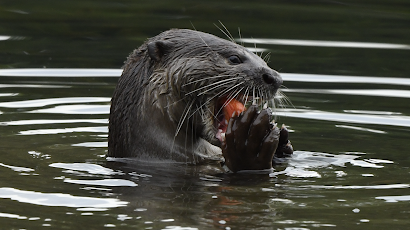 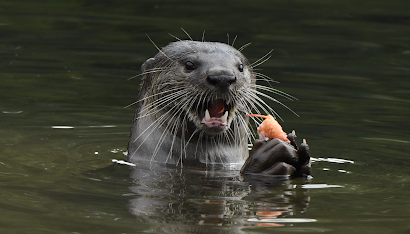 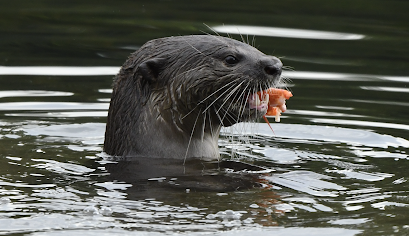 Another blog post, another Japanese beer shot. Got this at Raffles City Marketplace supermarket. Haven't drank it yet. Says it contains 'hints of cypress and lemongrass', I have always had a thing for lemongrass so I'm hoping this is something that I'll like as well. 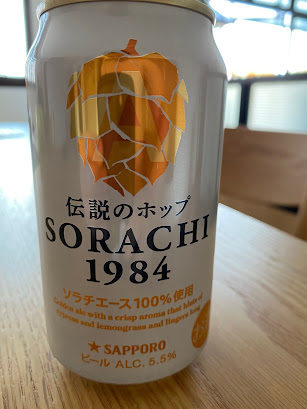 One of the things that I have kinda neglected doing during the lockdown and this post lockdown period is my notebook journaling and calligraphy. I was really into it and I was taking it out with me to write stuff, then the lockdown happened and I kinda lost the mood to write bout stuff since ... nothing much happened anymore! Well, I finally started journaling again and of cos the first thing I gotta do is fill up my empty fountain pen. Now I bought this demin color ink on a whim a while back and it turned out pretty good. 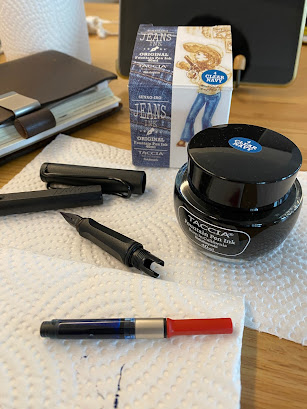 So me Dad was out taking more wildlife pix recently and found this rather interesting pair. What you have here is a smaller tailorbird feeding a larger baby cuckoo bird. So what happened was a mother cuckoo laid an egg in the tailorbird nest and then flew away. These are known as 'parasitic cuckoos'.

Female parasitic cuckoos sometimes specialize and lay eggs that closely resemble the eggs of their chosen host. Some birds are able to distinguish cuckoo eggs from their own, leading to those eggs least like the host's being thrown out of the nest. Parasitic cuckoos that show the highest levels of egg mimicry are those whose hosts exhibit high levels of egg rejection behavior. Some hosts do not exhibit egg rejection behavior and the cuckoo eggs look very dissimilar from the host eggs. Other species of cuckoo lay "cryptic" eggs, which are dark in color when their hosts' eggs are light. This is a trick to hide the egg from the host, and is exhibited in cuckoos that parasitize hosts with dark, domed nests.

So the dumb tailorbird didn't know any better and has been raising an illegitimate child every day ever since. Anyway both birds have since left the area and hopefully the poor tailorbird isn't still feeding the cuckoo bird. 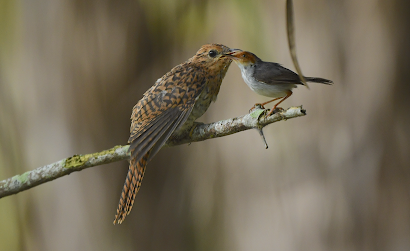 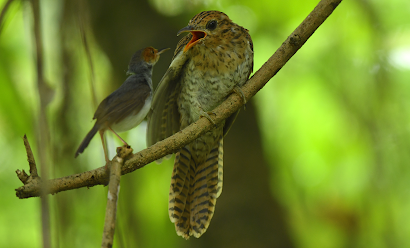 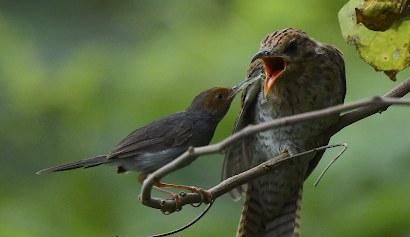 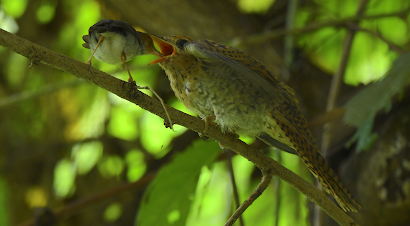 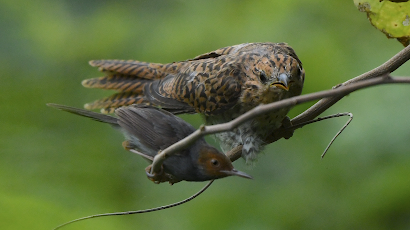 Cavalock and The Flypast Foto Flash

This is probably the Baker-at-Home's current favourite Japanese grill joint right now. It's me third time at Osaka Yakiniku DonDon at Tanjong Pagar and I honestly lost count how many times she has been there with just her friends. They are (were?) fully booked for days ahead but we got in with a very early last-minute dinner seating for two. From our experience, odds of getting a table are always in your favour if it's only a table for two.  Our go-to picks are the coriander salad, potato salad, ox tongue, wagyu ribeye and the (tenderest) tenderloin. 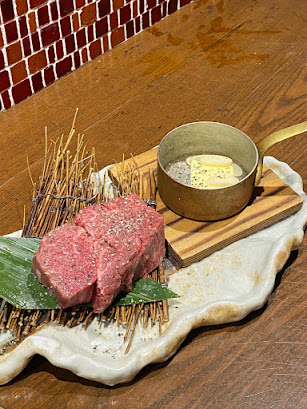 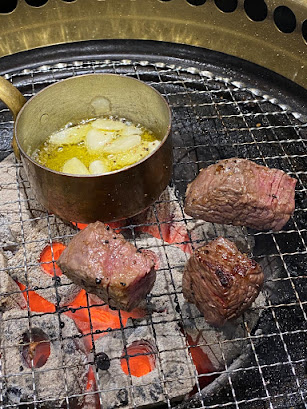 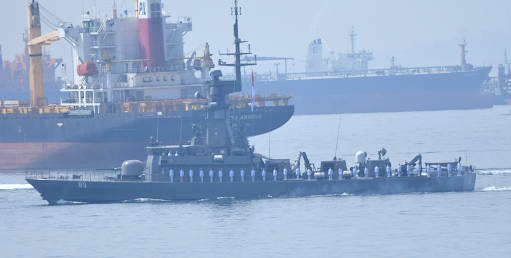 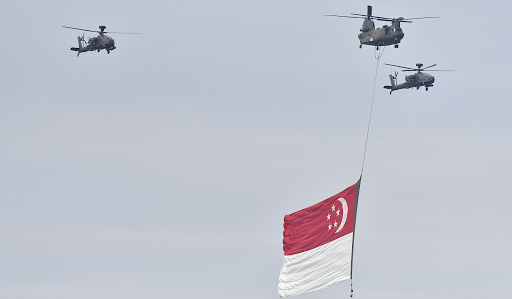 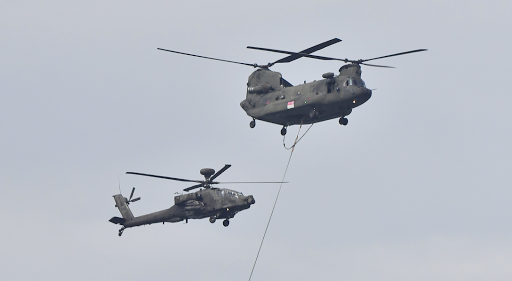 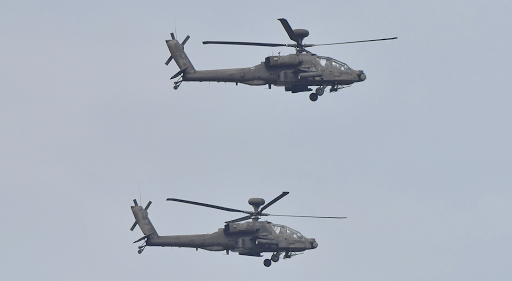 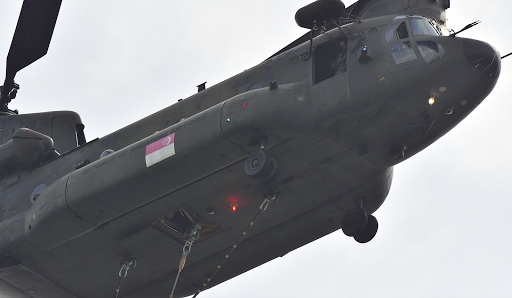 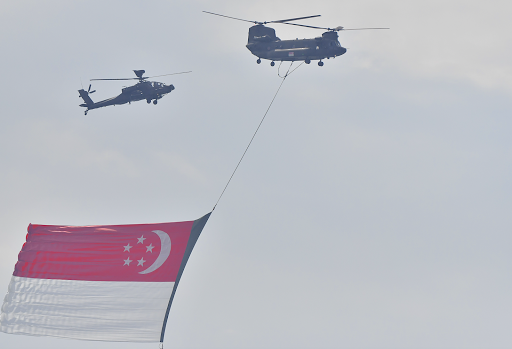 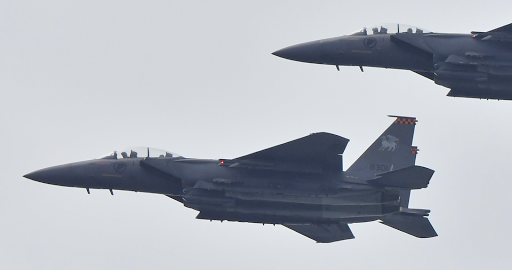 Cavalock and and The Prancing Poultry Playground

Been too long since I had me gnocchi from Cicheti. So when the Baker-at-Home had a craving for pasta, we decided to head to Caffe Cicheti to satisfy our hanger pangs. So the last time I had gnocchi was back in May and that's like almost three months too long. Grabbing a table before the dinner crowd is always a good idea, and even though the gnocchi was slightly burnt, the highlight of the meal was the amazing brussels sprout that came wth 'candied pecans' although I could have sworn they were walnuts at first. 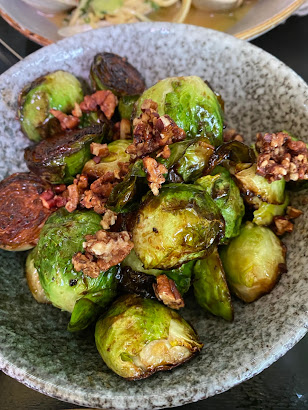 Some random pix of poultry taken by me 86-year-old Dad that are prancing around his neighbourhood in the west. Man, them chicks look weird. Yah, this is one of those times when I can actually say something like that and no one's gonna be offended. 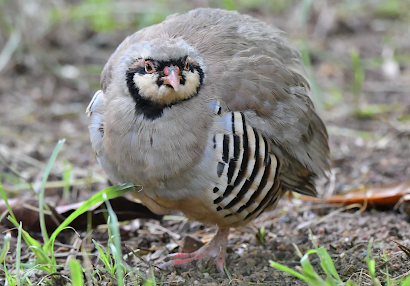 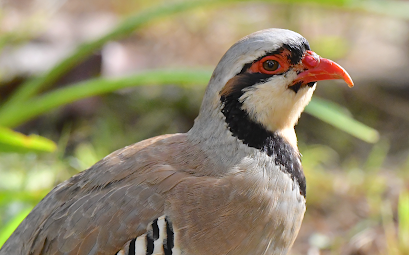 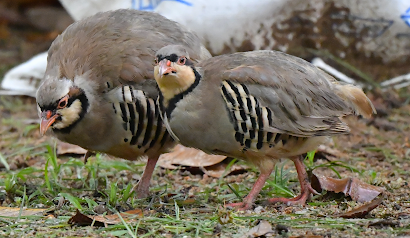 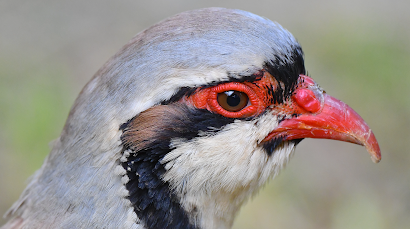 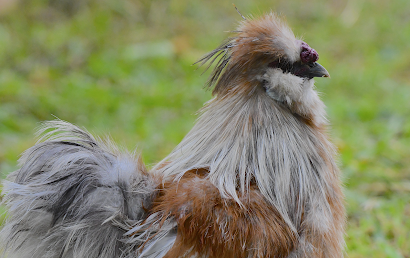 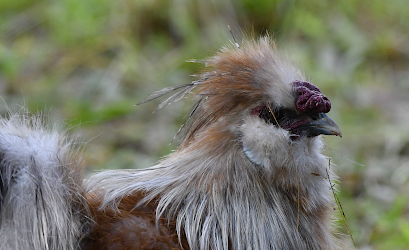 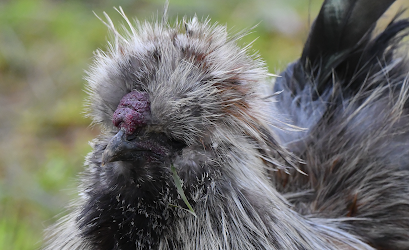