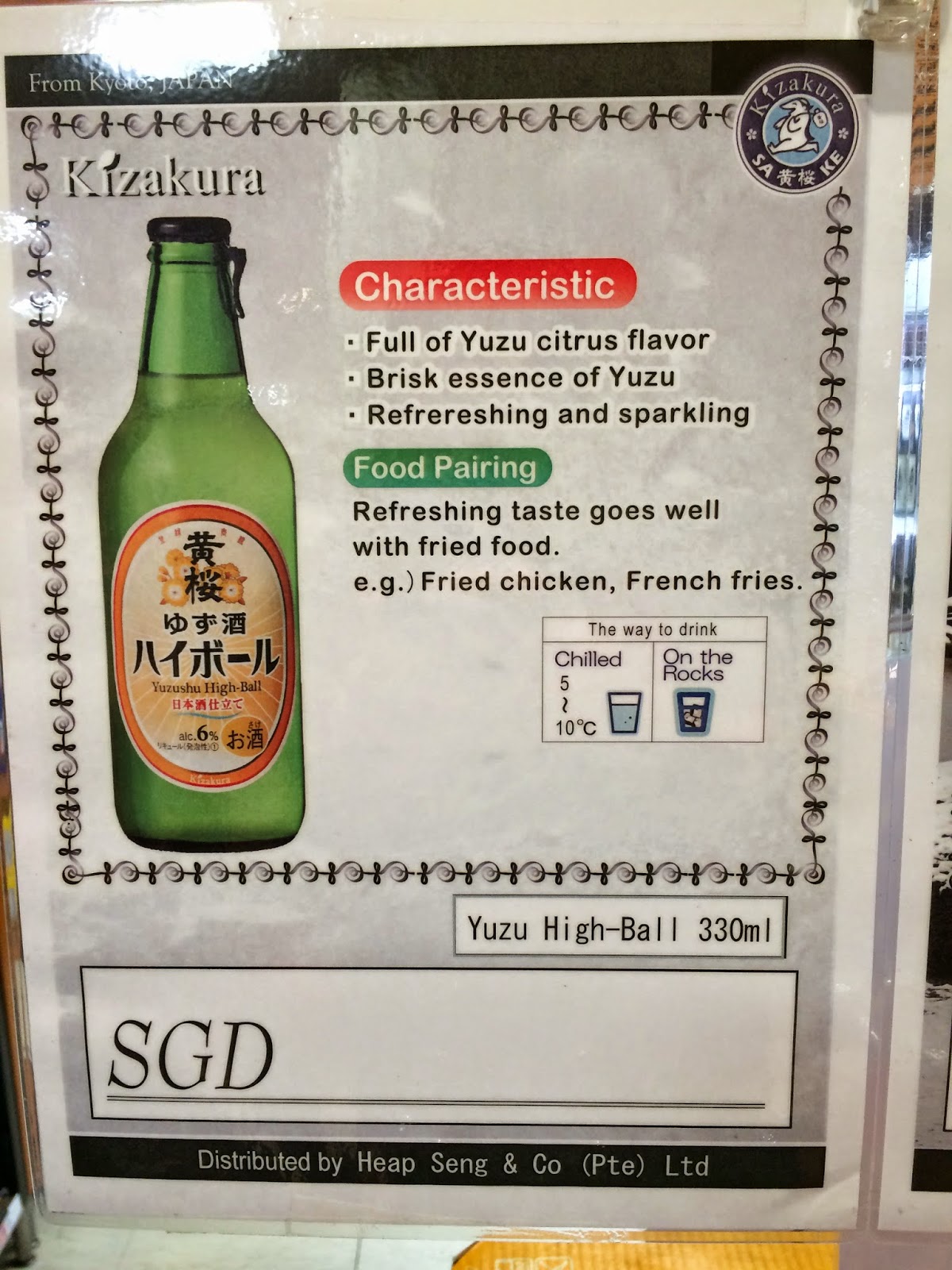 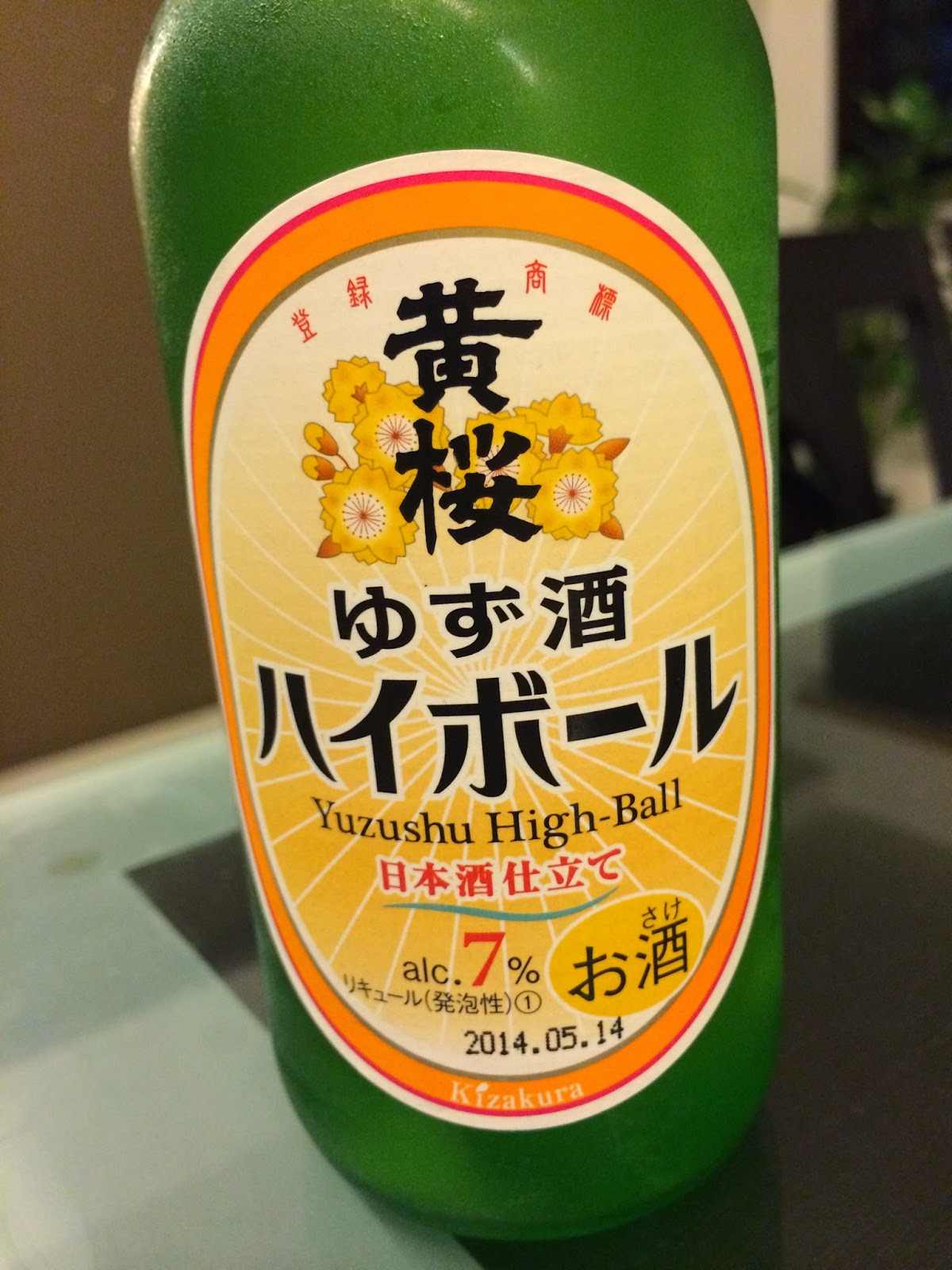 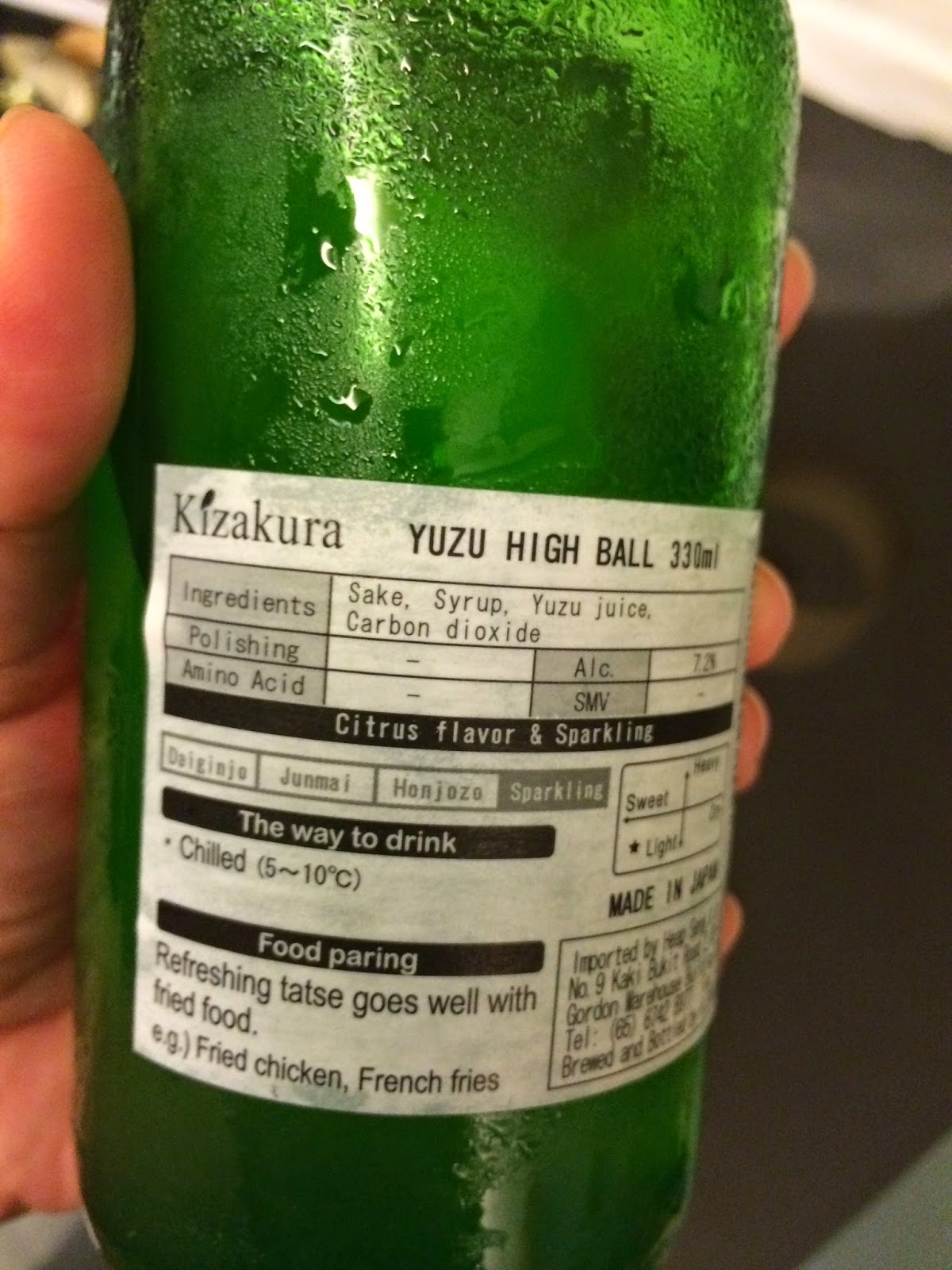 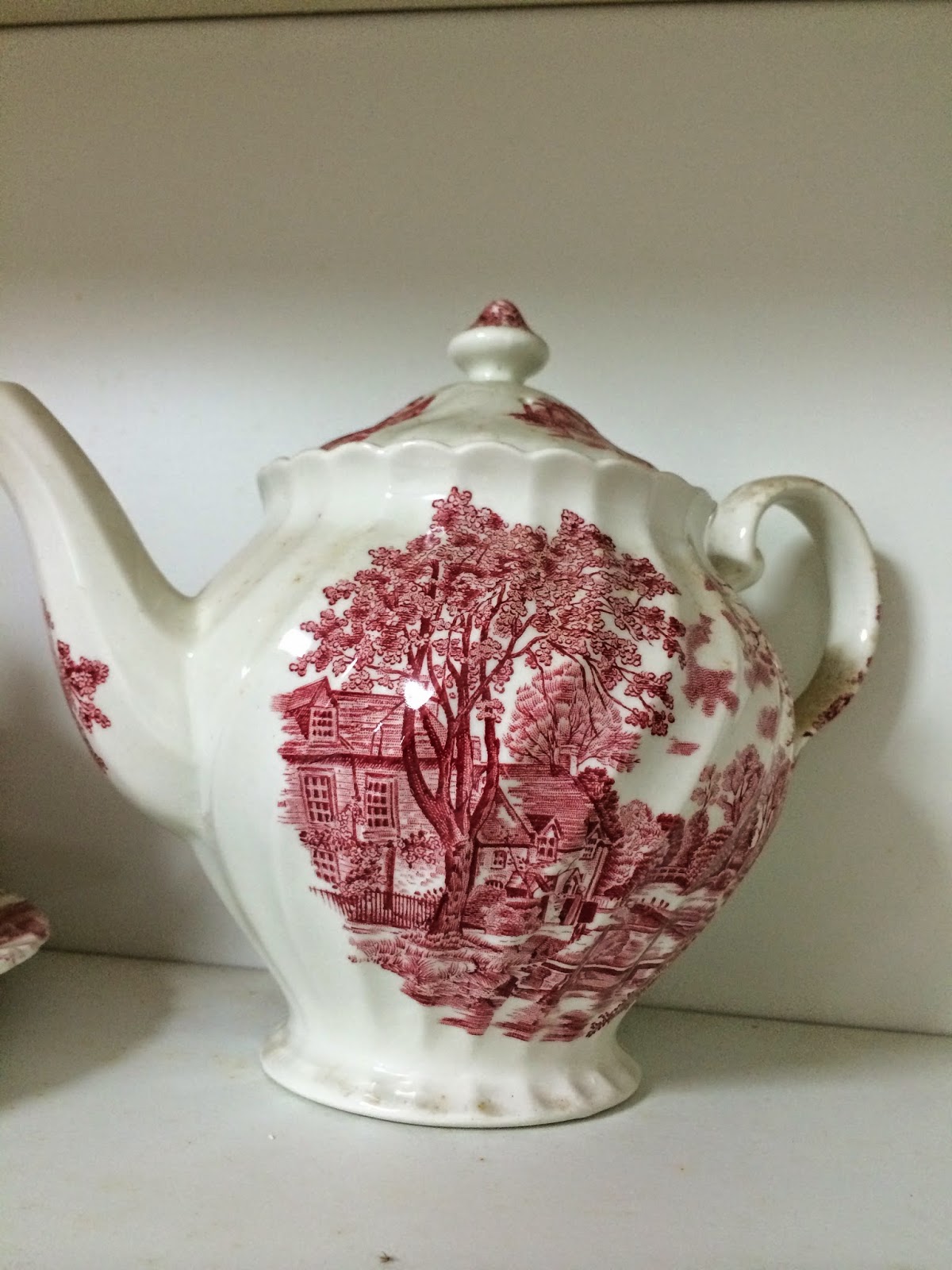 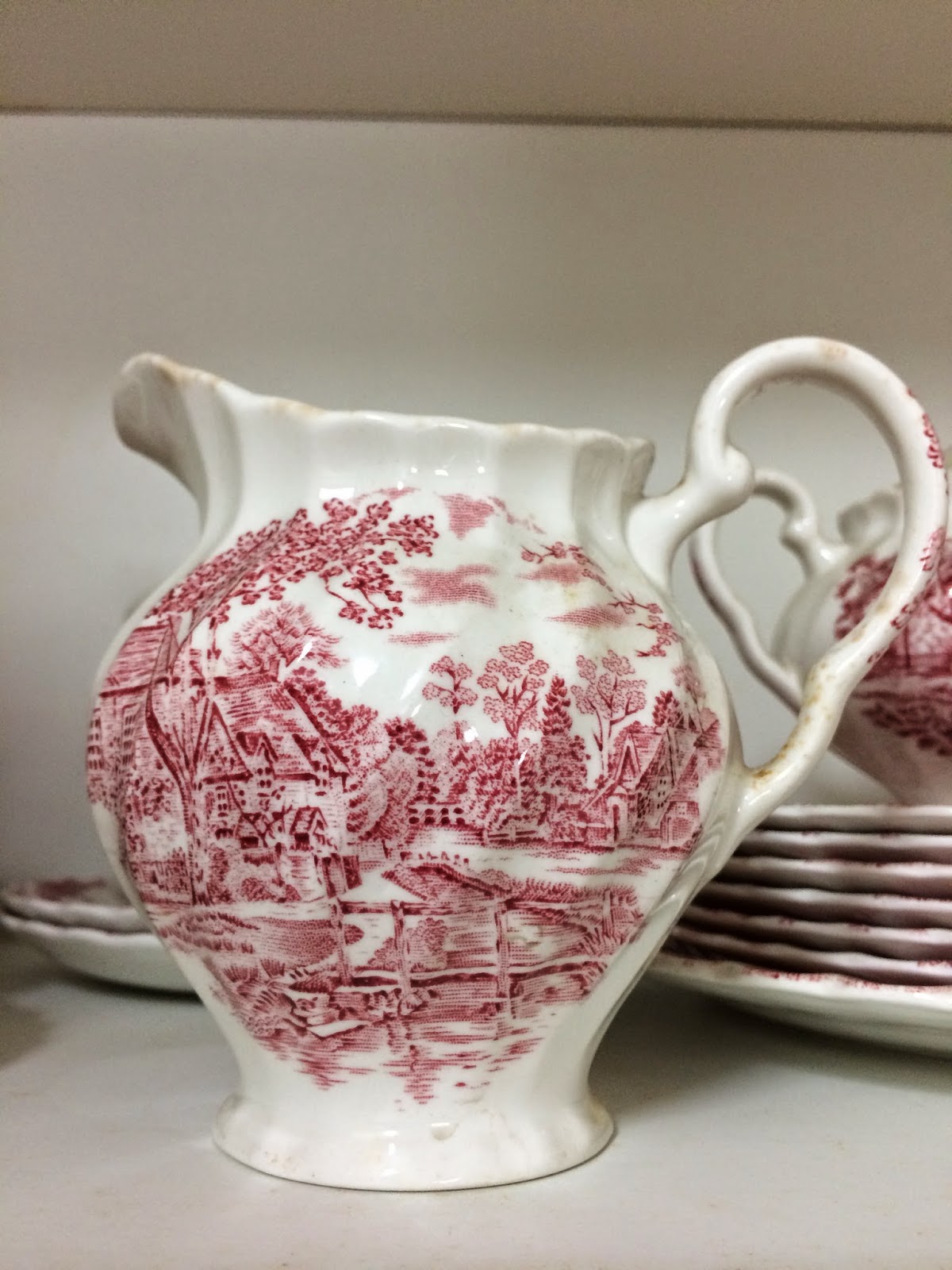 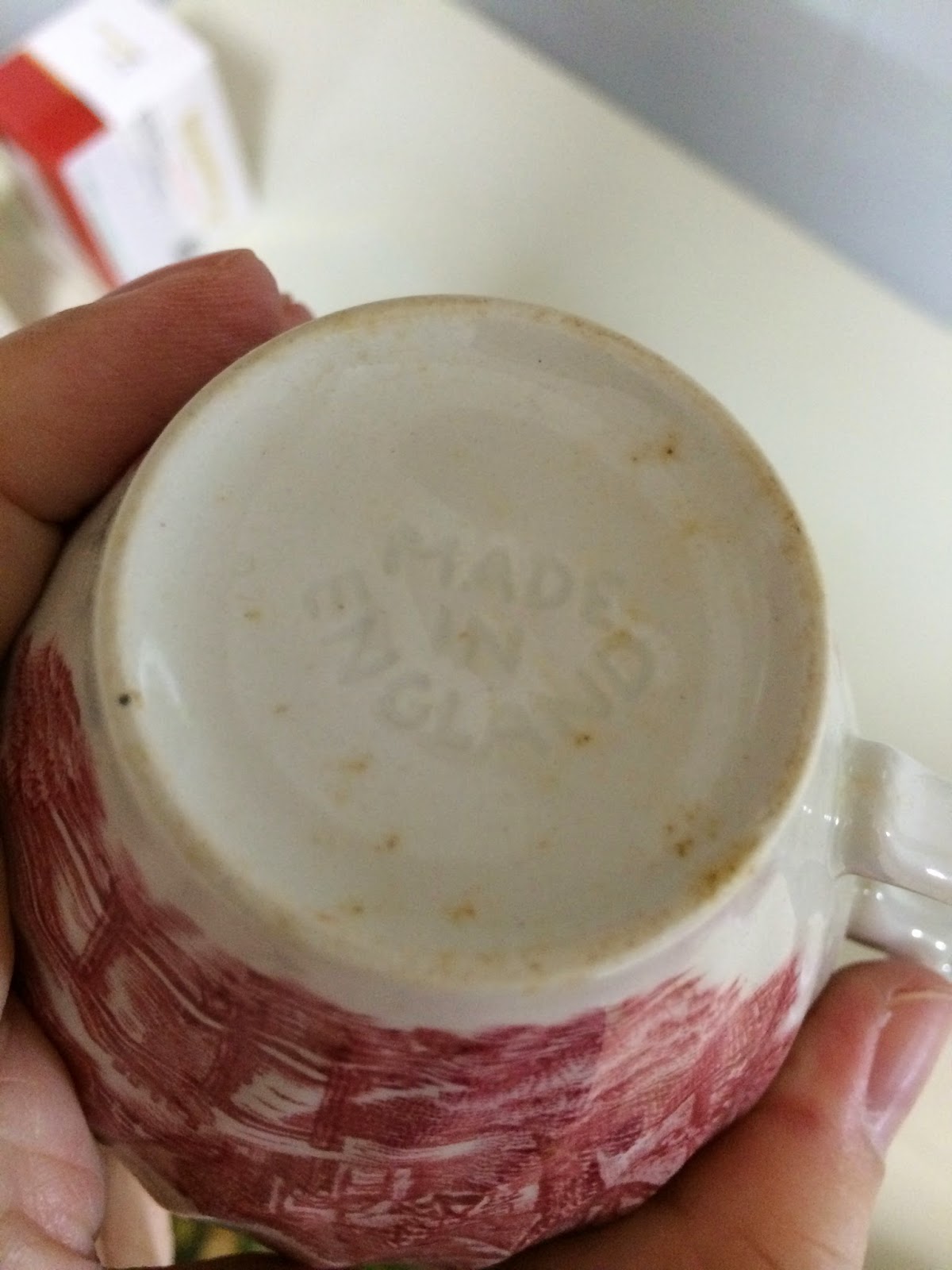 Posted by Cavalock at 9:07 pm No comments: 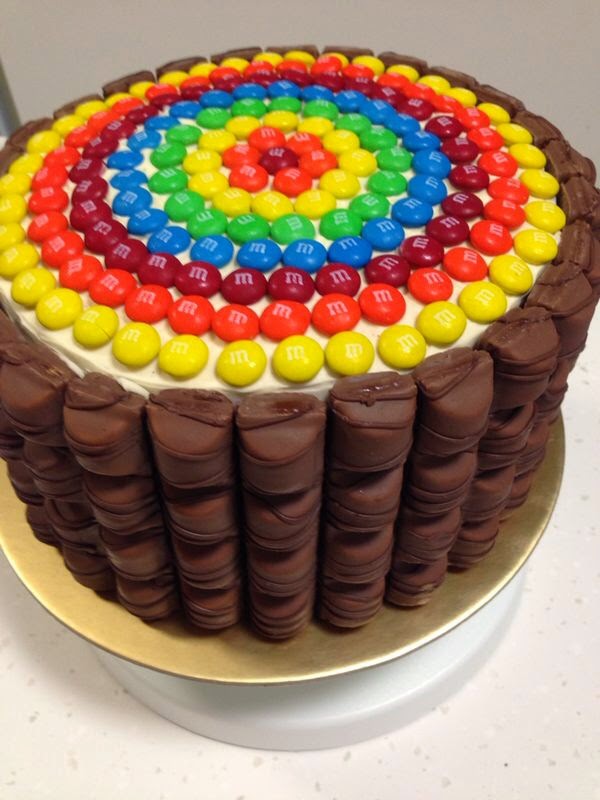 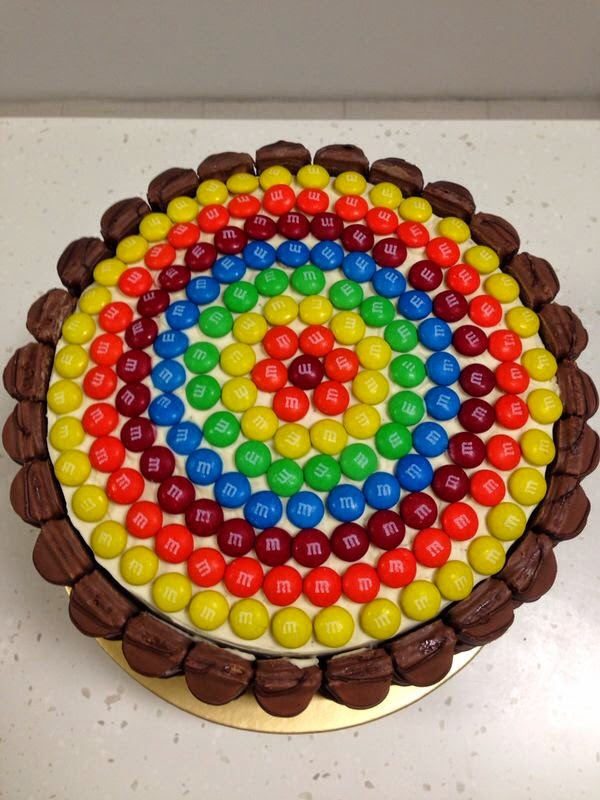 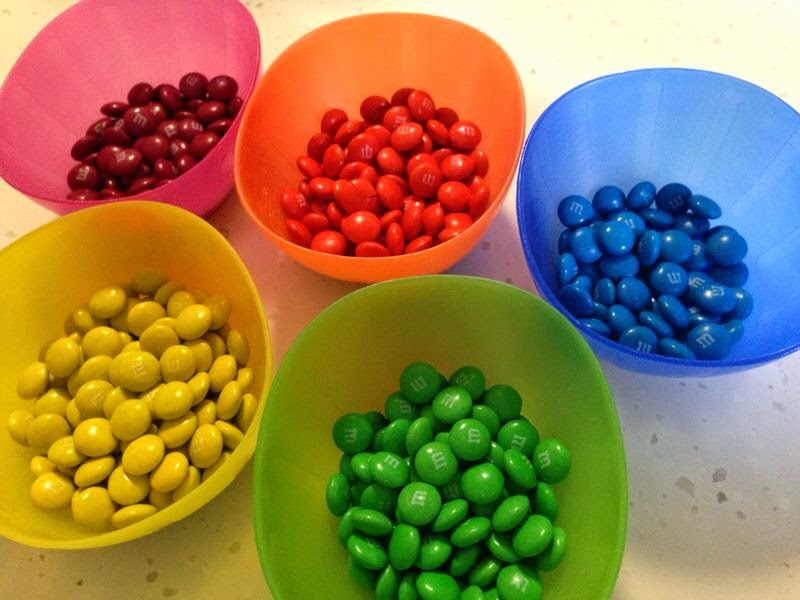 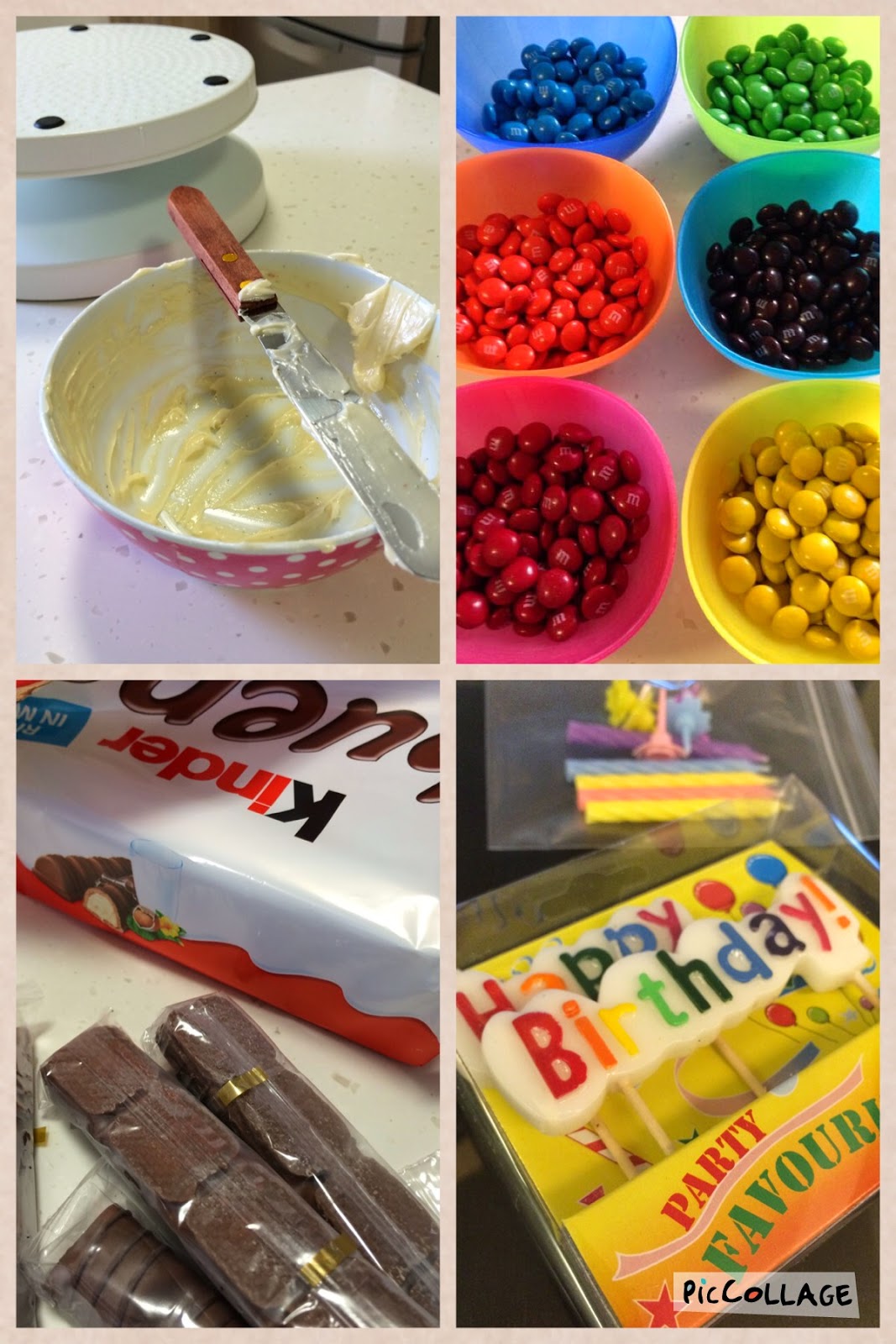 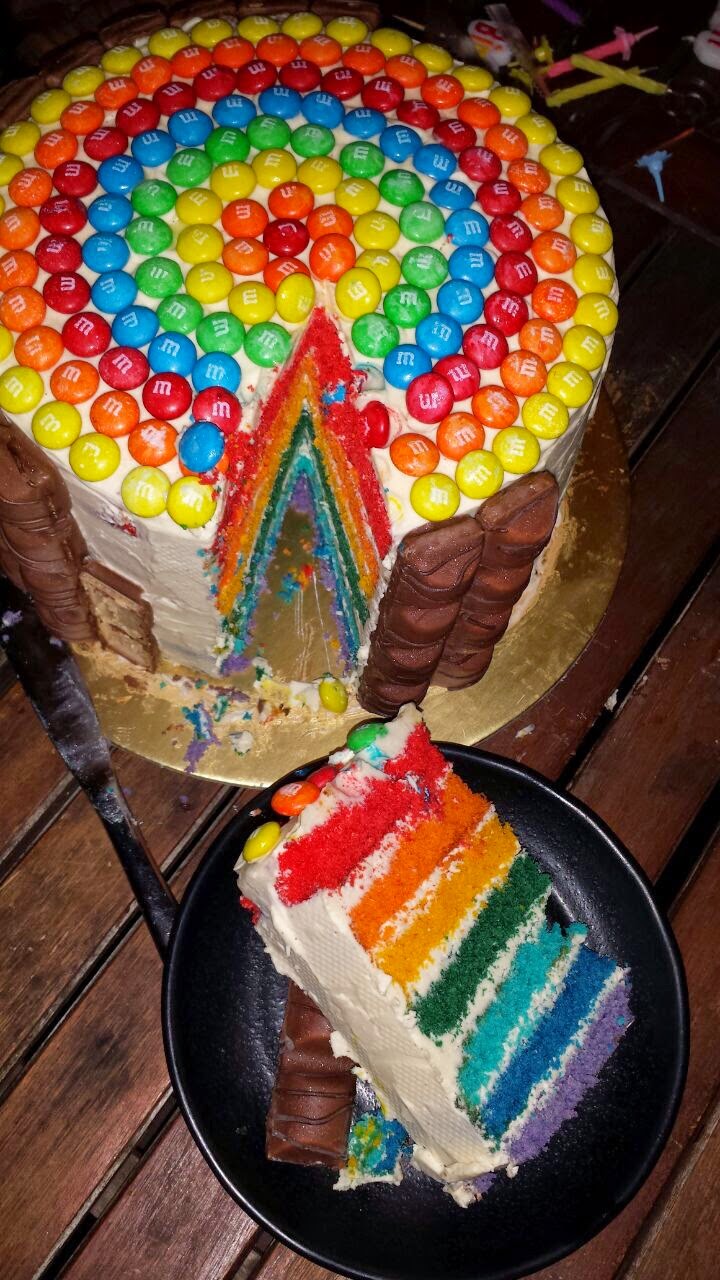 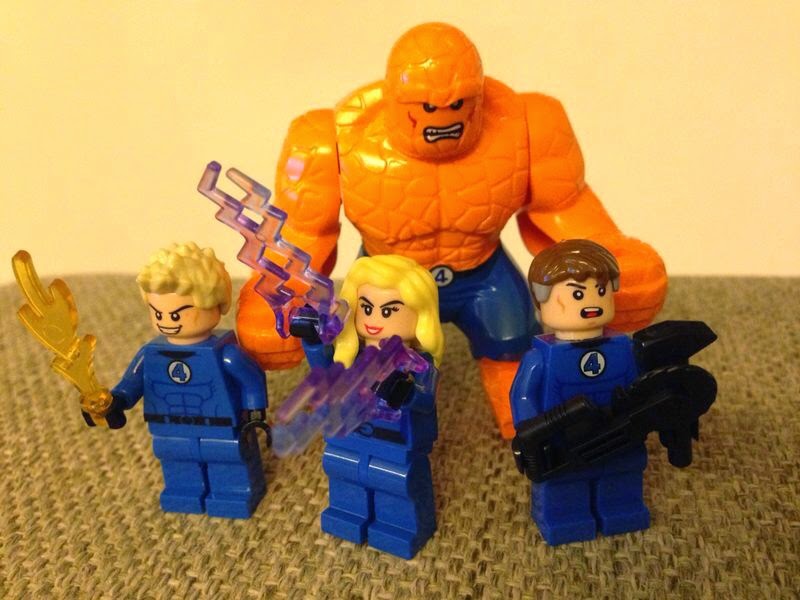 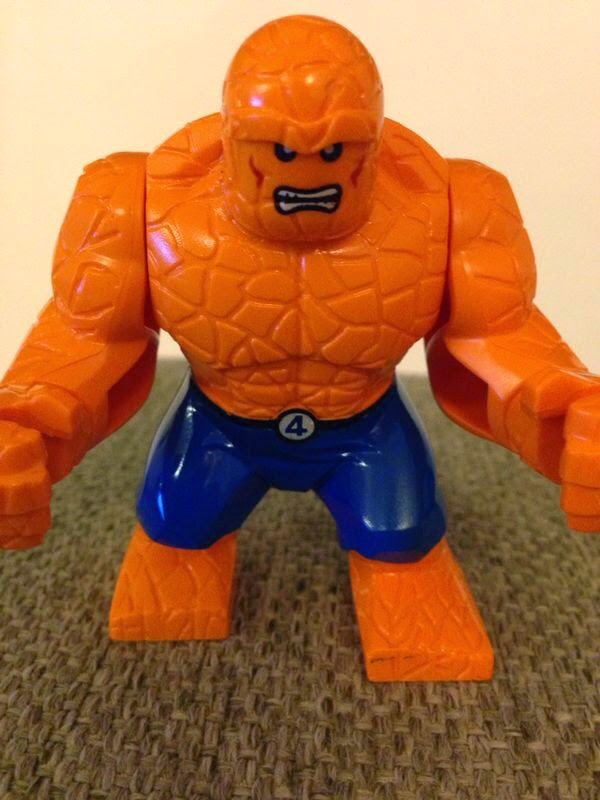 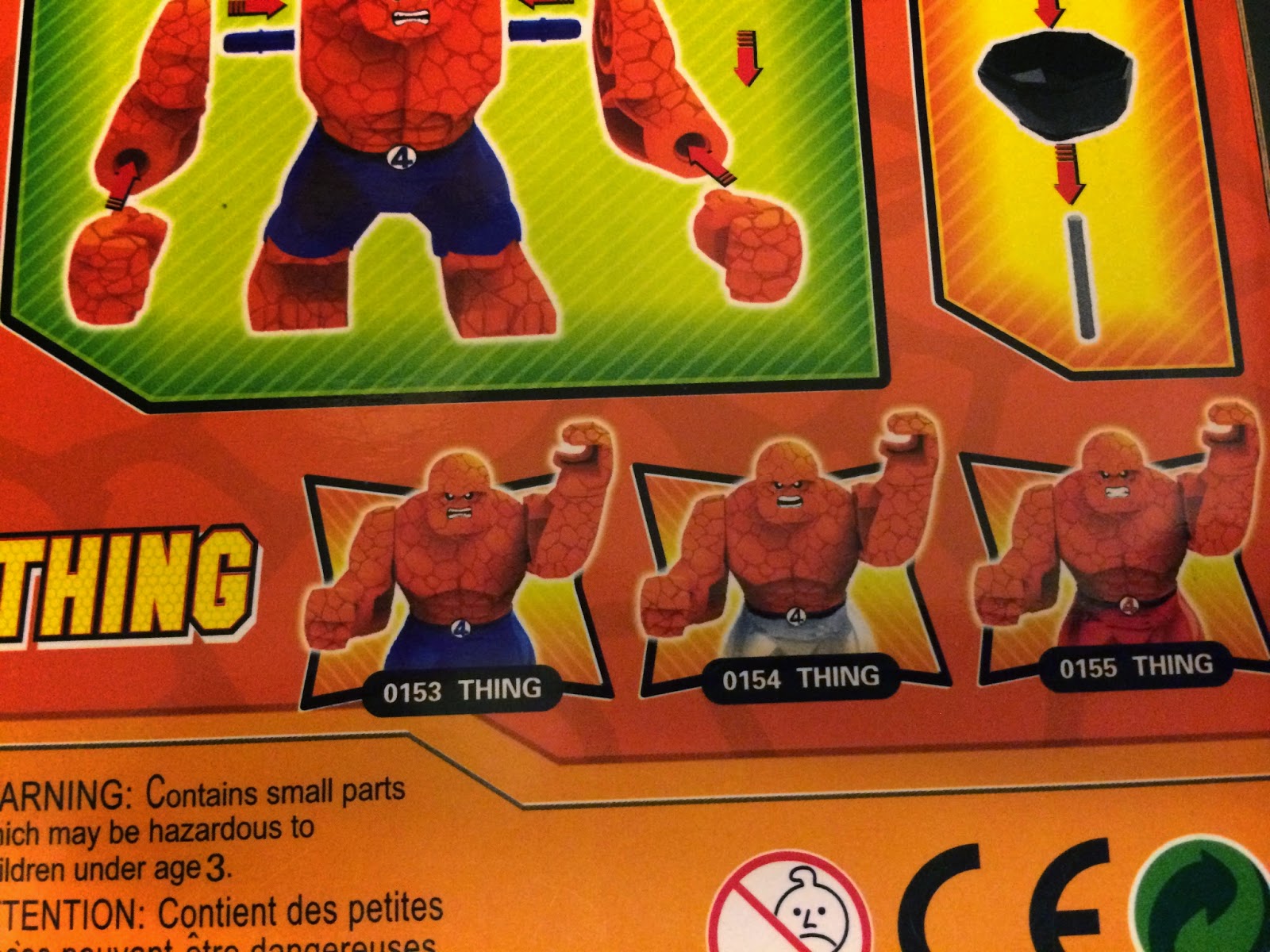