It's all the rage in Tokyo right now. No matter which street corner or shopping mall corridor you look, Fuchico on The Cup can be found throughout the city. Spotted them four months ago but they seem to have flourished during my temporary absence. Like tiny mushrooms, they have sprouted everywhere, in either gashapon (capsule) machines or stores like Tokyu Hands. Incredibly cute and tempting, I bought several for friends but none for myself in March. Instead I bought a couple of their coasters which I posted earlier. 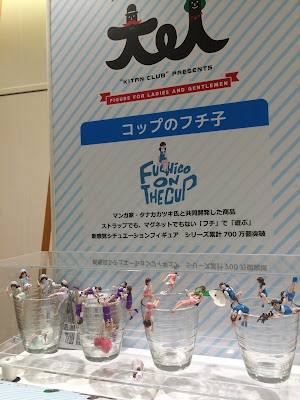 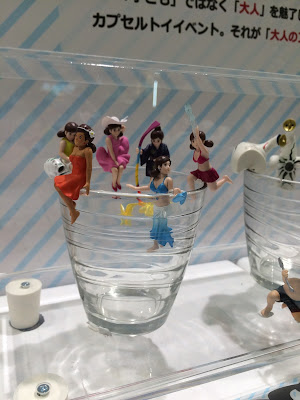 They are pretty cheap at only 300 yen each. Y'know what, I got an idea for the hipster cafes here in Singapore. Maybe purchase a couple hundred of Fuchicos, then attach one of the figures onto a glass of (homemade/organic/natural/premium/secret recipe/SG50) iced tea, sell it for eight to ten bucks! It's so simple. Like stick an 'exclusive' $3 plus figure form Japan on a normal $2 drink and charge up to $10 for it! The ridiculously cute photos will start going viral, word will spread and all the hip kids will come for it! Seriously, who can resist it? :) 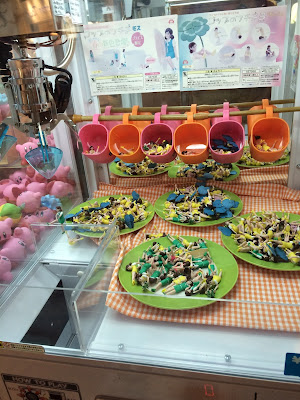 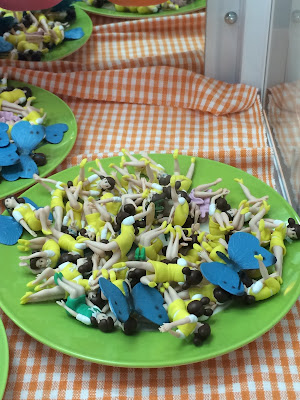 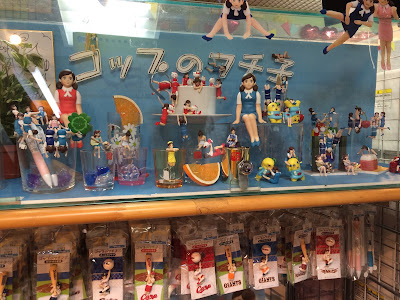 Like I said, I bought some red coasters the last time and when I saw the new blue coaster series. Well, I couldn't exactly say 'no'. I thought the coasters made more practical sense as I foresee the girls sitting and falling off the edges if I tilt my glass or even poking an eye out while drinking. And now I have four coasters. 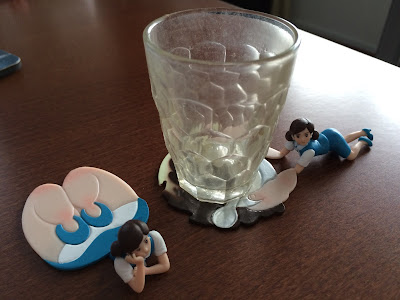 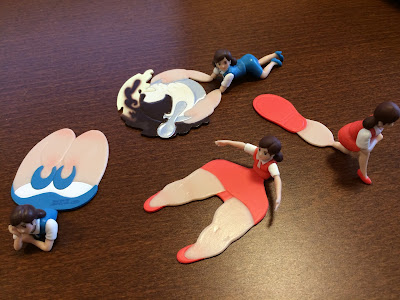