Cavalock vs The Flu Bug

*Whew* What a time to catch the flu bug. Yup, my nose was doing the marathon while my head was as hot as Amy Winehouse's crack pipe, last Thursday and Friday. It's just the common bug and not the you-know-what flu. Hence the lack of posts and of cos, nothing new on the food front. But I'm alright now, am pretty much back to normal. My voice is still a little 'pitchy' as Randy would say. ;)

So what did I do while stuck at home? Well, I 'tried' to watch cable. 'Tired' cos the freakin' cable box kept deleting my recorded shows by itself. Was told I had to reformat the hard drive, lost the latest season of 'Heroes' plus some SNL and anime stuff.

Anyway, took some pix of some of my stuff around the apartment. 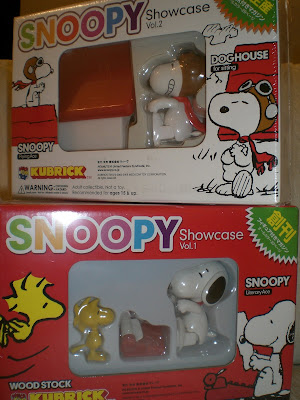 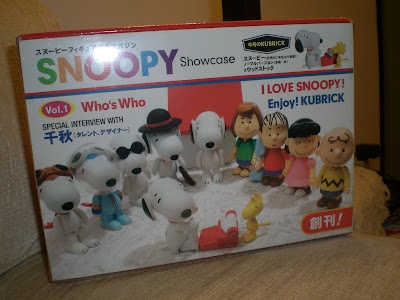 Hah! Bet you guys didn't know I'm a big Peanuts fan. The figures I got from Osaka two years ago. Still in their boxes cos I don't know where to display them. 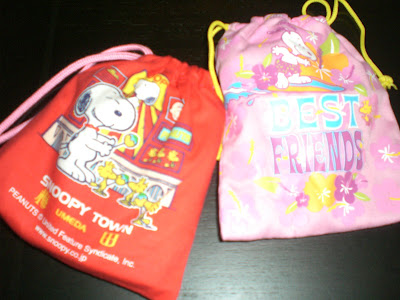 Some Snoopy pouches I got in Japan. In goes my card reader (which I also got in Japan years ago and has only gone on sale here in Singapore) and my 250G portable hard drive. 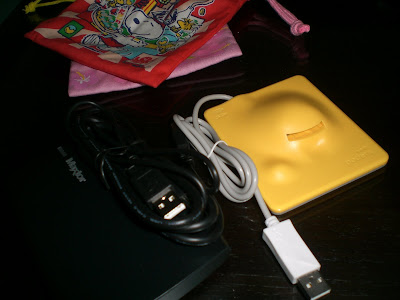 Other loot from my last trip, a couple of Star Wars helmets. The Biker Scout and the Death Star Gunner helmets. Neat, huh? 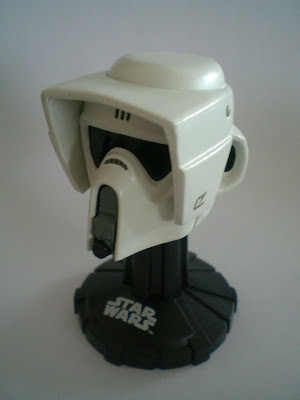 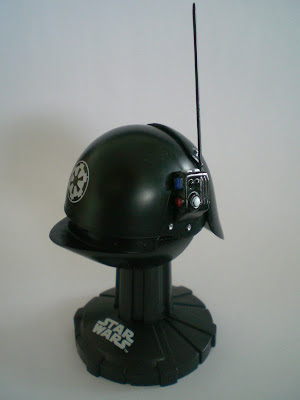 Hang on, I do have a food pix after all. I almost forgot I snapped this shot last week. Pasta linguine dinner for one. <^;^> 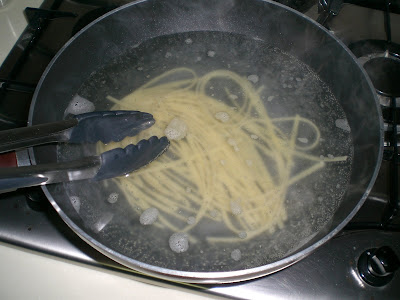 You are a snoopy fan, me too! I am so glad you are feeling better, it is still nippy, odd how the flu can go around during these spring like months-- Take good care of yourself.

Hope you are better now :)

Girl japan: yup, been a fan since i was little kid. u should have seen my Peanuts stationery back then. <^;^>

Lunch: am better now, thanks! 3 of my ex-colleagues had the flu too. all out for 2 days at least.