Cavalock and The Night Run Through Hell's Kitchen

Well, it's official. I'm a country boy and not a city boy. After just less than three hours in New York City, I am already sorely missing the wide-open spaces and greenery of Indianapolis. The Big Apple was definitely way more crowded and filled with more tourists than I remember it to be back in 2000. Dashing through the streets and avenues on our first night there, I swear I must have recognized half a dozen other languages before I caught a word of English. But even though it's a million times more crowded than Indianapolis, you could feel this huge positive vibe in the air. We walked right past a park where there was this night garden party going on and just being next to it, it actually felt magical to me. The weather was good, people looked happy, most were dressed up and you can hear some jazz coming from the park so really, what's not to like? 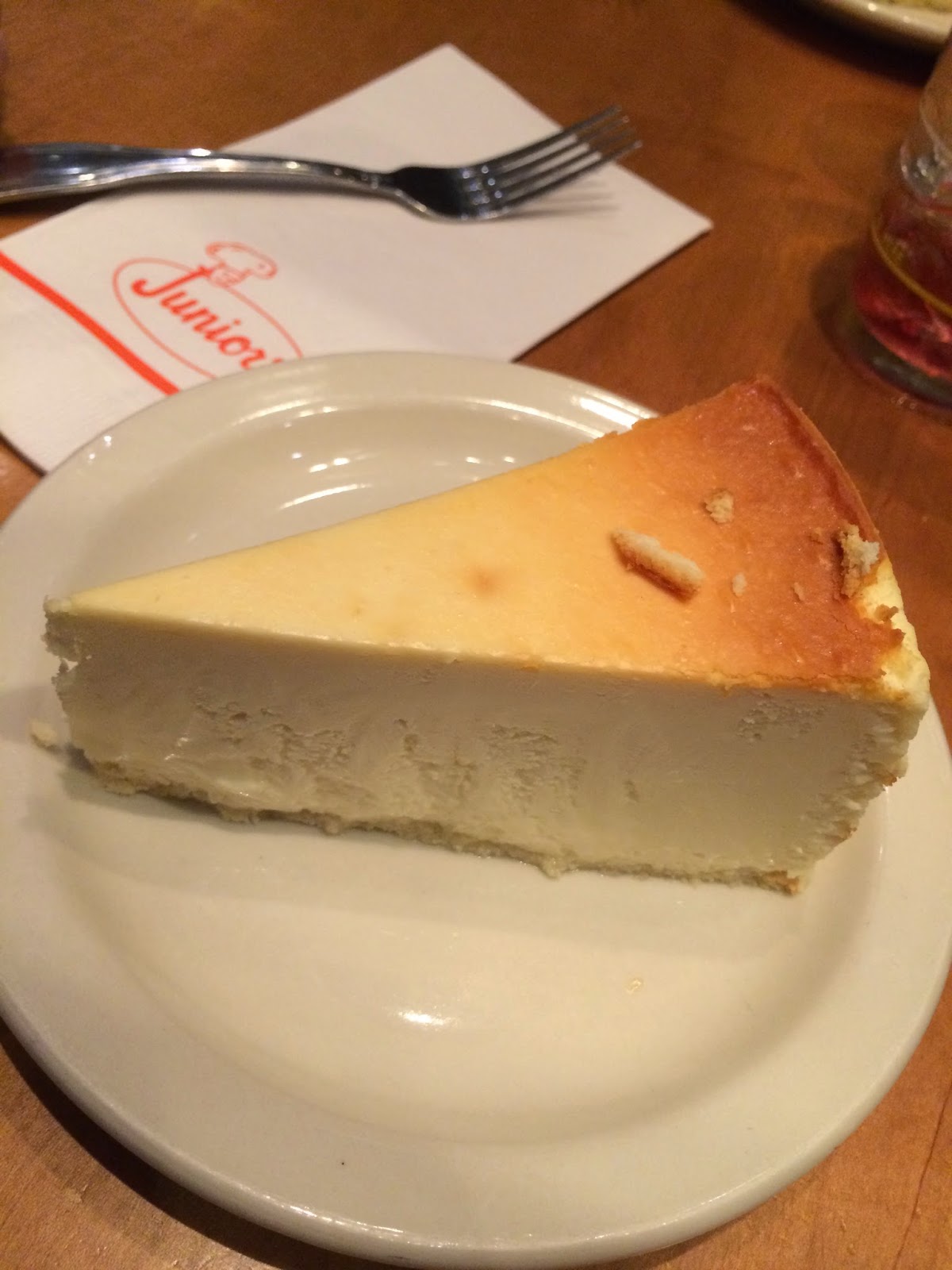 So anyway, my friend and I were rushing to grab a late dinner with another Singaporean gamer who arrived a day earlier. We were all supposed to meet at a popular joint called Five Napkin Burger in Hell's Kitchen but when we got there, the place was packed but our friend had already left. Apparently getting from our hotel to the restaurant took us longer than we expected and we also couldn't hear our phones ringing while navigating through the noisy streets of New York. Oh well, time to look for dinner elsewhere. Fortunately we found ourselves at Junior's near Times Square and Broadway. 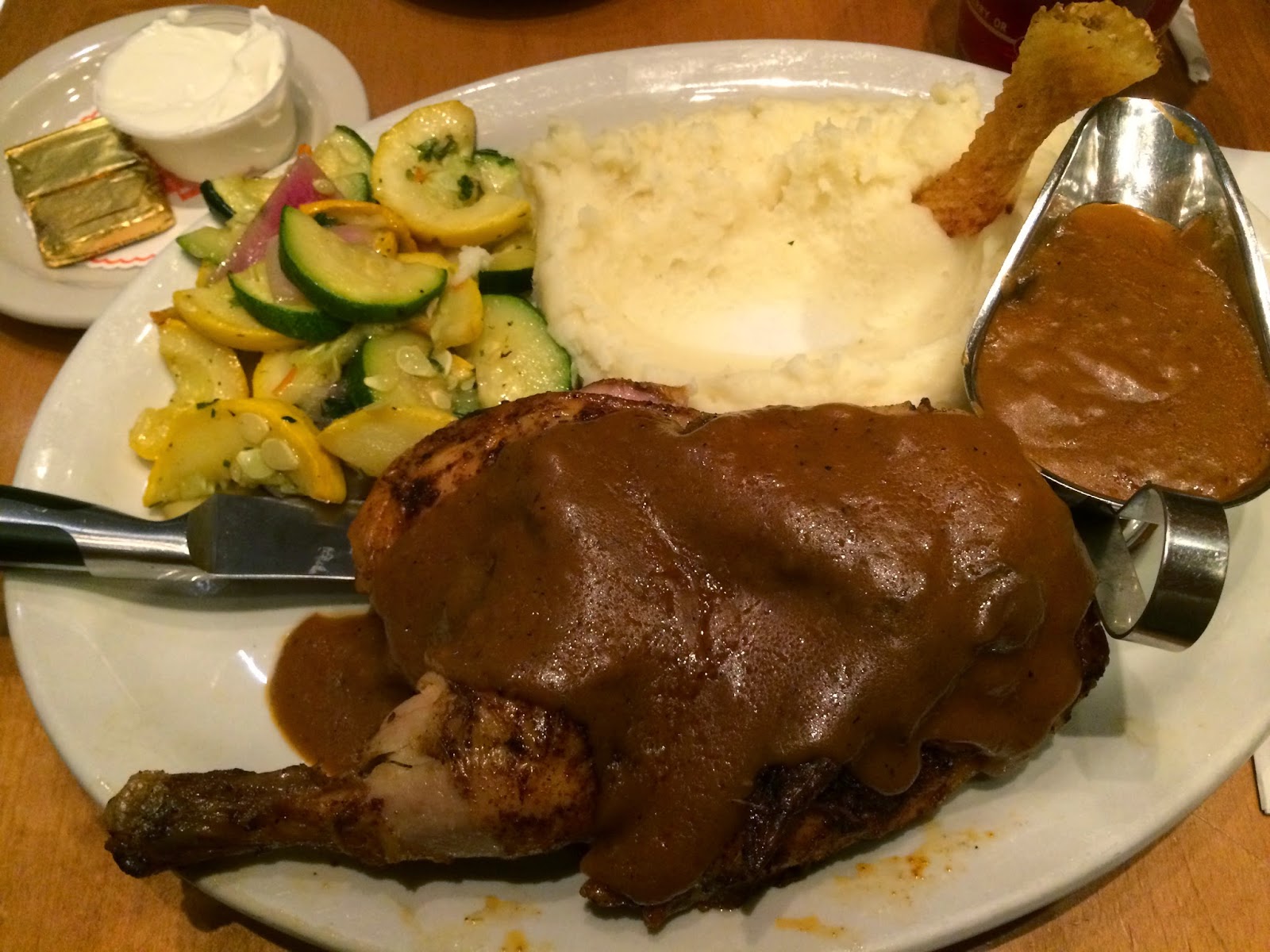 It was pretty crowded on that Monday night but we got a table for two almost immediately. My friend reminded me to order their famous cheesecake which we both did although seconds after the waitress left, it dawned on us that we might each be served a way too humongous slice of cake. My half roasted chicken was actually better than I expected when I first saw it, yah, that gravy does look a little too thick for comfort. As expected, the portions were huge but I cleaned up my plate with ease. The above cheesecake was incredibly rich, not unlike the Japanese cheesecake we have in Singapore but much heavier. All in all, a wonderful dinner to end my first and exhausting night back in New York.