Cavalock and The Breakfast Bagel Bounty

One of two things that I was clearly looking forward to in Indianapolis was all new games at Gen Con 2014, and the other being the food! Its been almost 15 years since I been to the US and back then, I wasn't much of a foodie. So I figured it'll be interesting to see and try some local favourites now that I'm slightly more aware of what's out there. 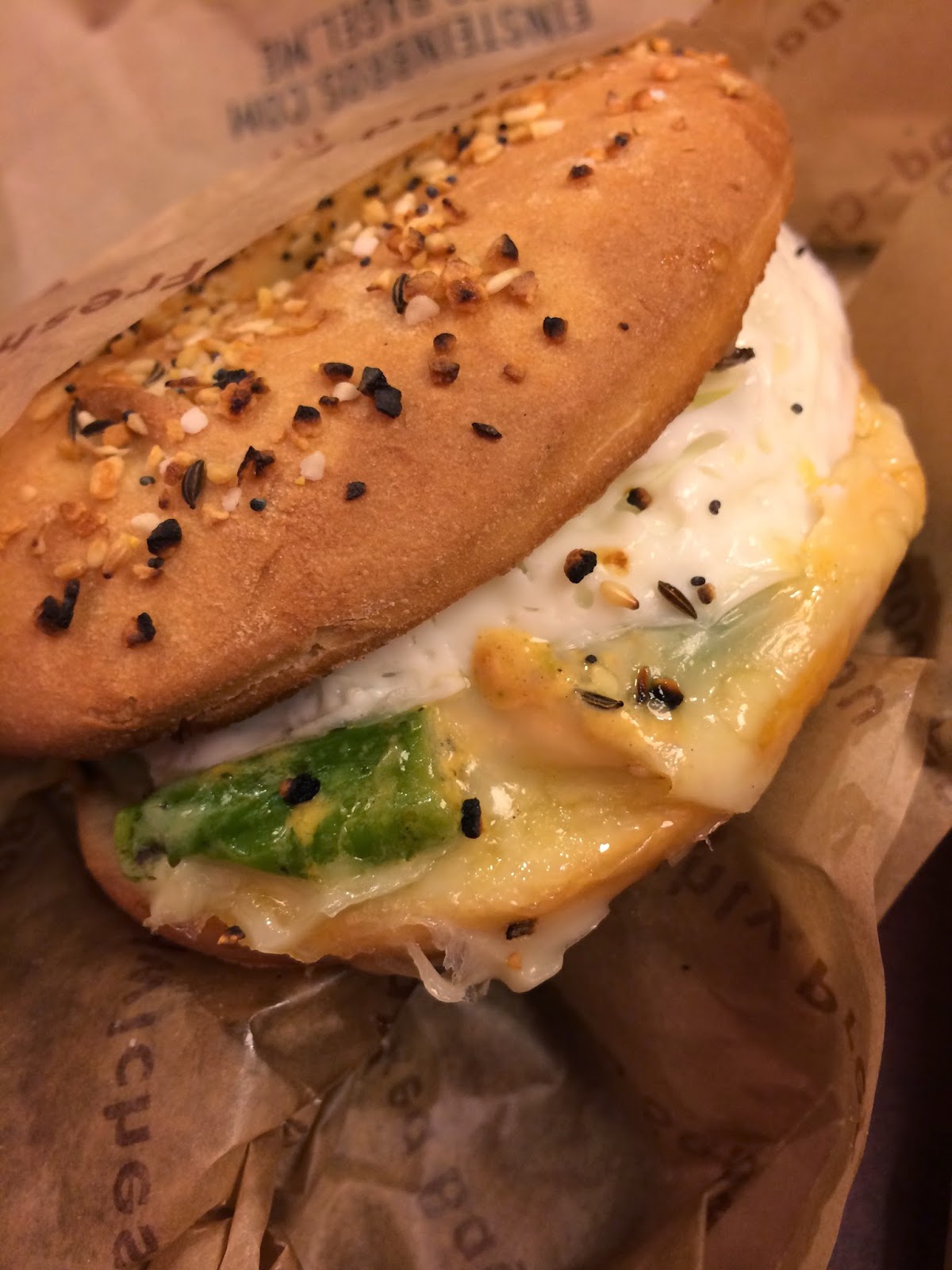 Breakfast has always been my fav meal of the day and in Indianapolis it's still is. My friend and I were fortunate to stay just across the road from an Einstein Bros. Bagel outlet. It became our go-to breakfast joint on most mornings and where my new love affair with bagels began. My usual would be a bagel, a banana and all the coffee I could drink. Tried a few different bagels on the menu but the above "Thintastic Eggwhite" quickly became my fav. You got a nicely done spread of eggwhite, melted cheese, asparagus and mushrooms all in a thin bagel. It was so good and more importantly, filling. And their cherry pastries are damn tasty too! 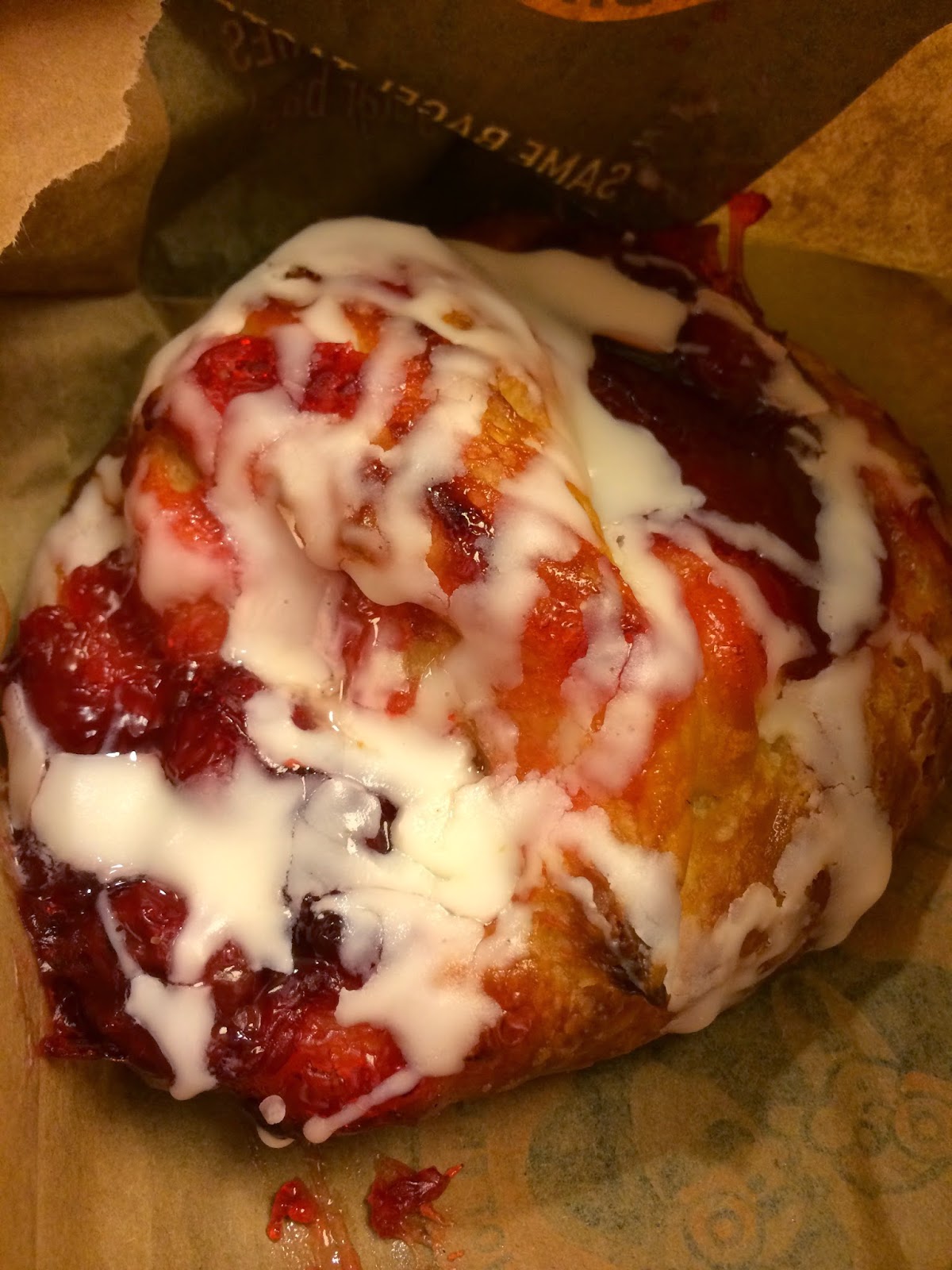 An interesting thing I noticed with food in the US was the liberal amount of cheese that goes on top of just about everything we ordered, even salad which was almost the last thing we expected to see covered with cheese. As much as I love cheese, I don't think I can stomach copious amounts of it with every meal. 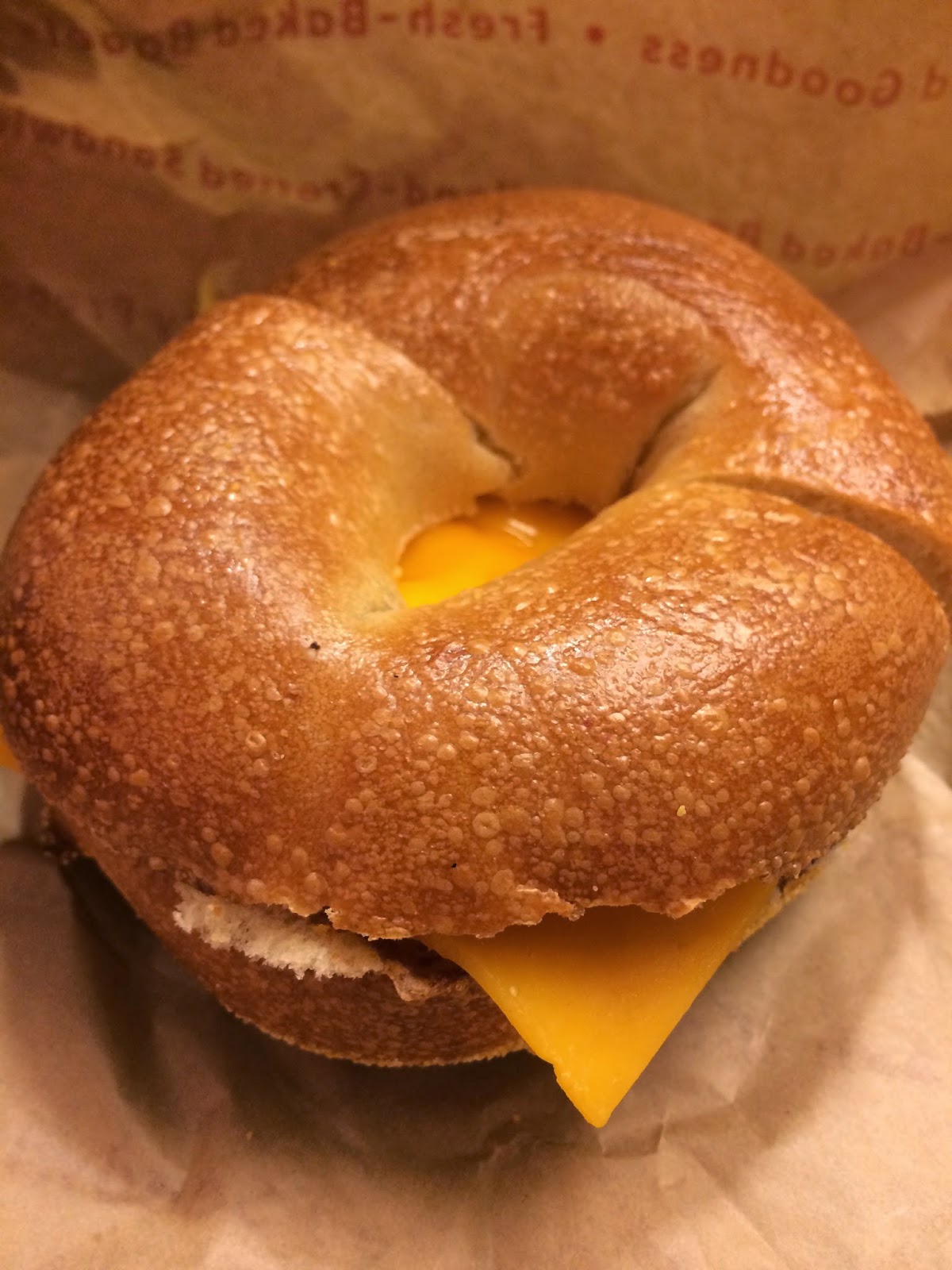 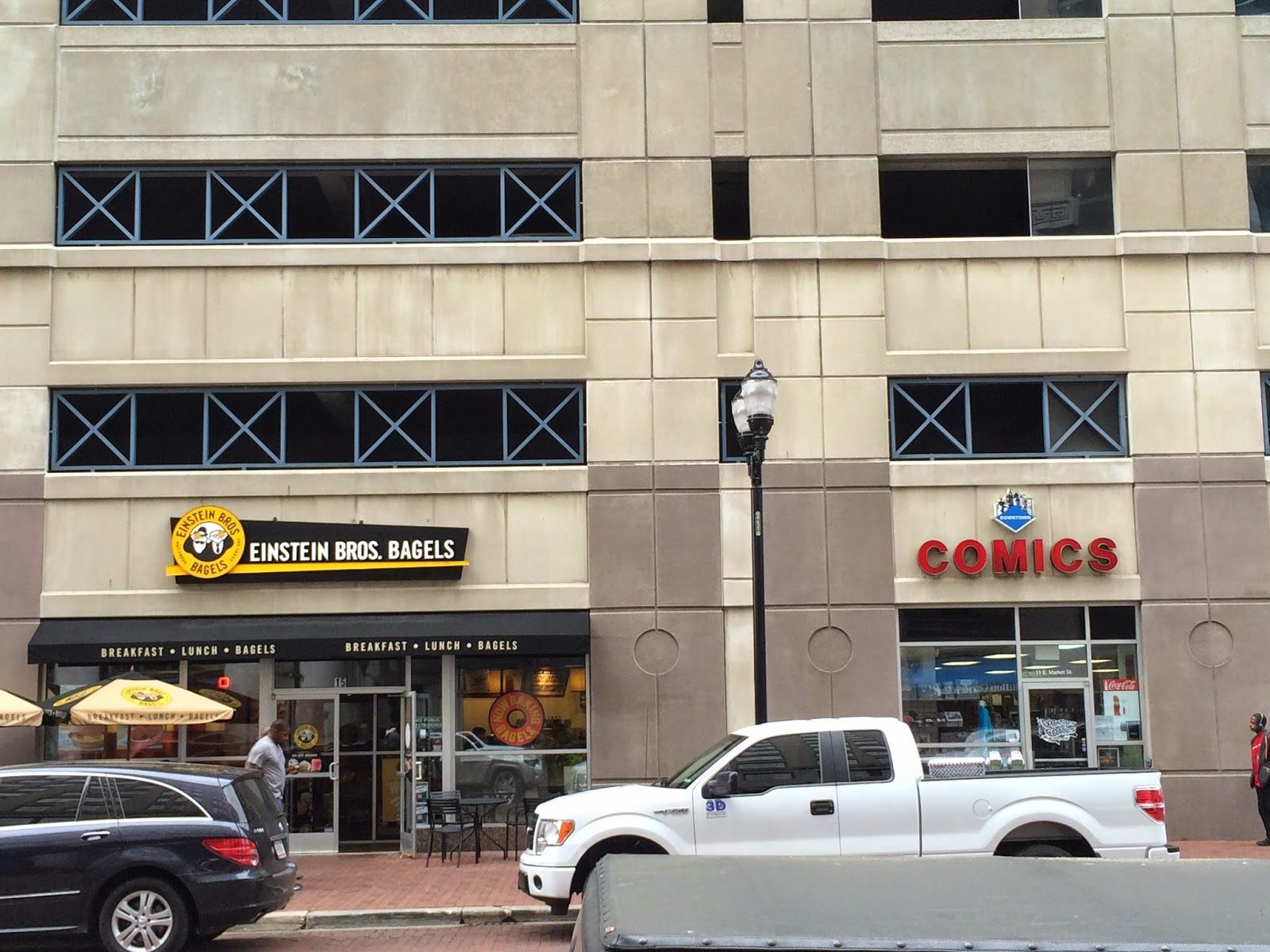