Cavalock and The New Grub Revelation

I must confess to having a culinary checklist of sorts when I was planning my trip to Indianapolis. Yes, the food truck experience was on it and so was the desire to sample an honest-to-goodness pulled pork sandwich, something one can't find here in Singapore. The fascinating thing was how I stumbled upon it one afternoon. 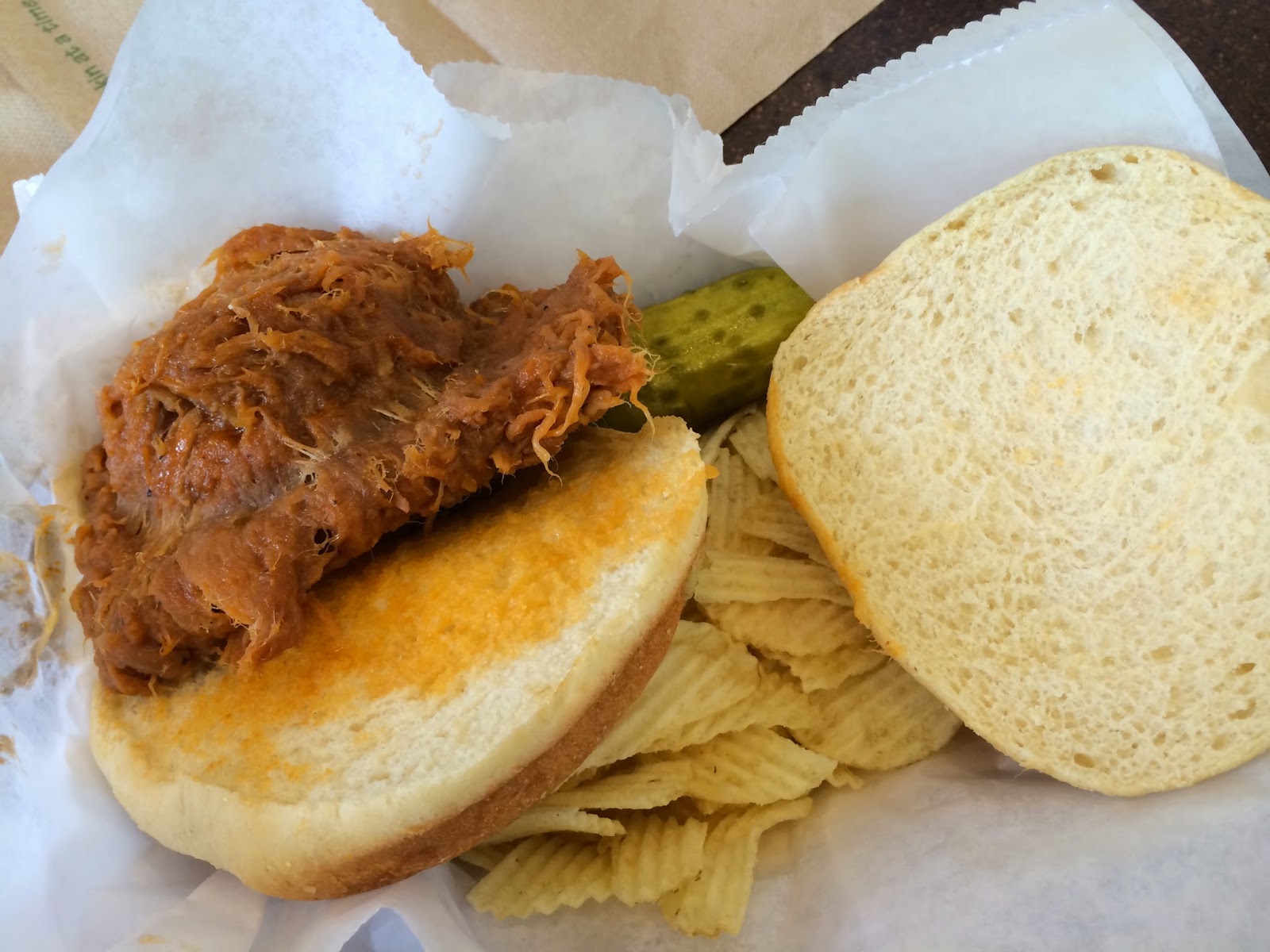 So after another morning of unrestrained boardgame purchases, it was time for lunch again. My friends wanted to grab a quick bite in the convention center but I was vehemently against the idea, having read numerous articles on how sucky and expensive convention food is. But I finally relented. Joined the shortest queue around and ordered the above pulled pork sandwich as I haven't had one yet. You can imagine my surprise when I took my first bite out of it, geez, definitely my top three best eats in Indianapolis! Can't believe how moist and flavorful the pulled pork shreds were. Even the bun and gherkin were delicious. I wish I could find something similar back home but it's just impossible I think.

Since the only four or three Mexican meals I have ever had in Singapore turned out disgustingly foul, I have stayed the hell away from them. So in Indianapolis, it was with much trepidation that I stepped into a popular Chipotle outlet for the very first time that fateful afternoon. I must have stared at the order board above the counter in a most baffling manner for at least five minutes before deciding on the burrito. I had mine generously stuffed with grilled chicken, black beans and white rice, can't remember now what else went into it. I thought it was a decent meal, at least much better than what I had in Singapore although it was rather massive and I couldn't finish it no matter how hard I tried. 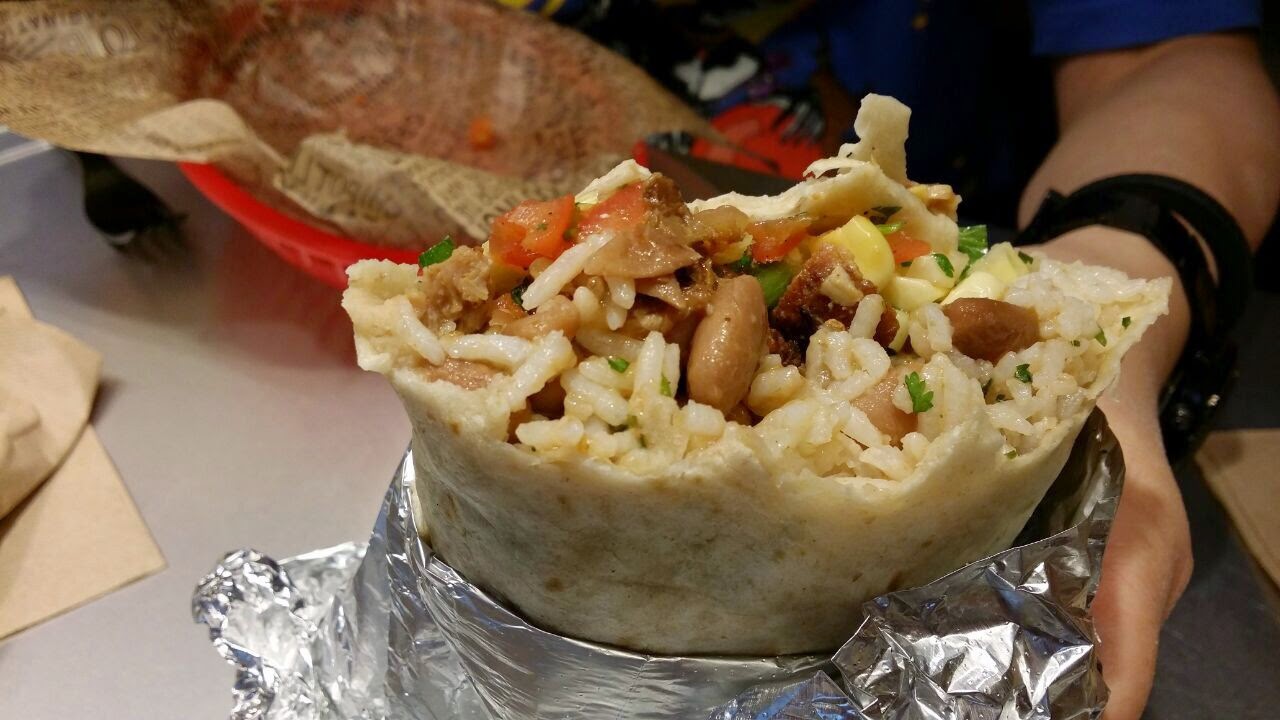 After the last three food posts, let's not forget why I was in Indianapolis in the first place. It's to attend the biggest gaming convention in the world, Gen Con 2014 and I have blogged about it extensively at local geek site Here Be Geeks. I was fortunate to snag some pretty good buys. My friends are much more dedicated gamers than myself and they bought at least two or three times more than my loot below. But then again, you really only need one copy of a boardgame to play in a group. 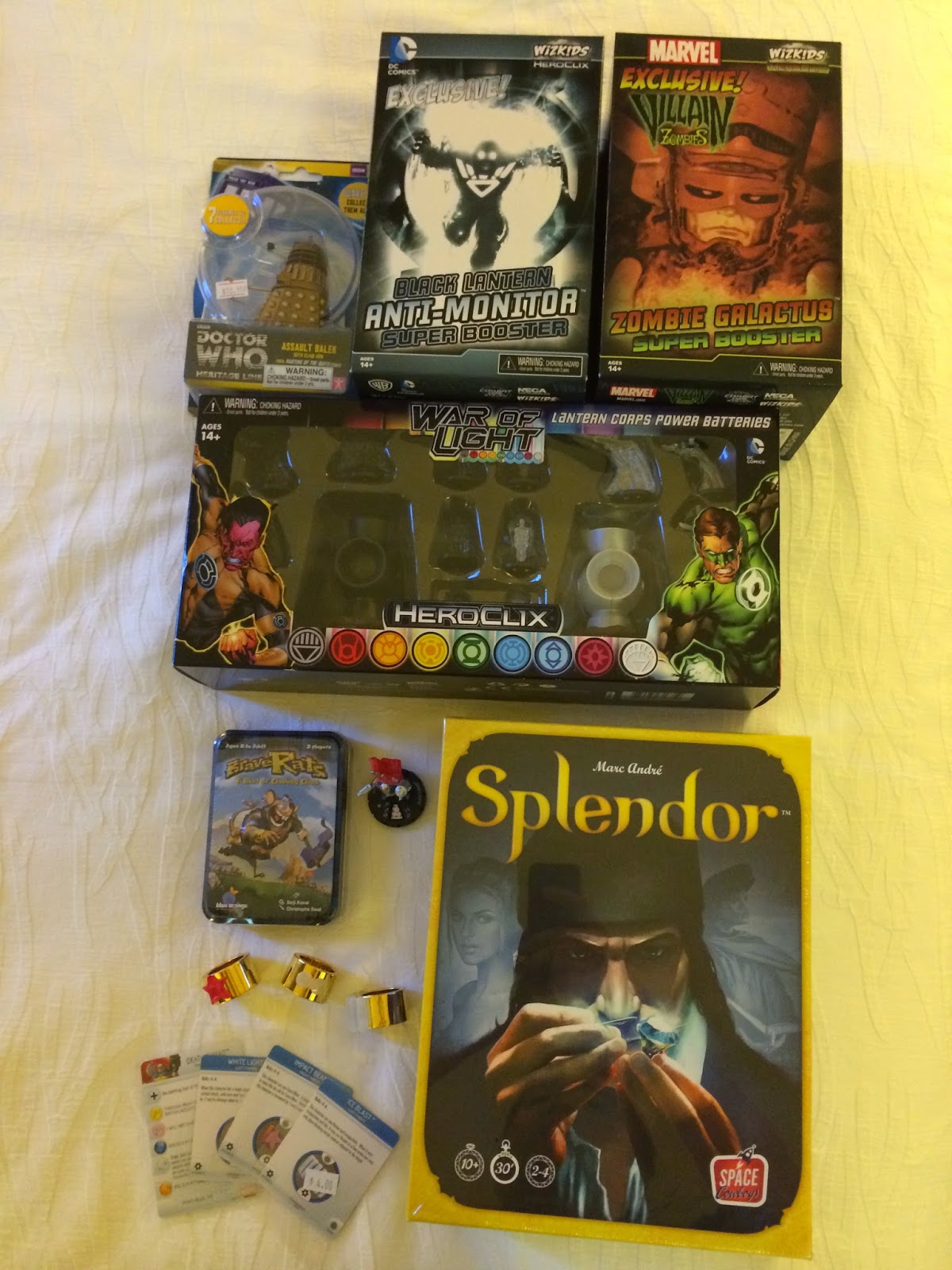 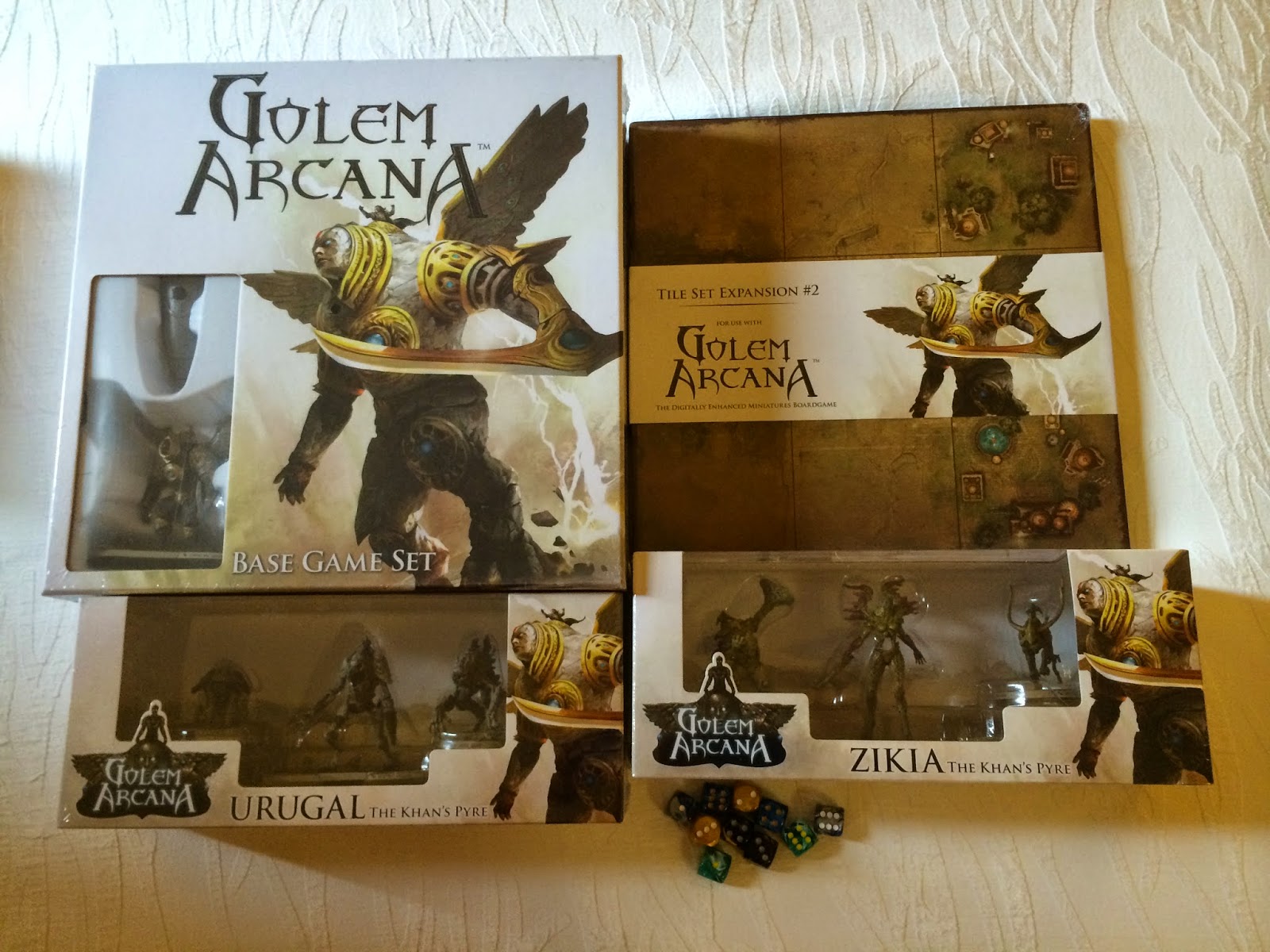 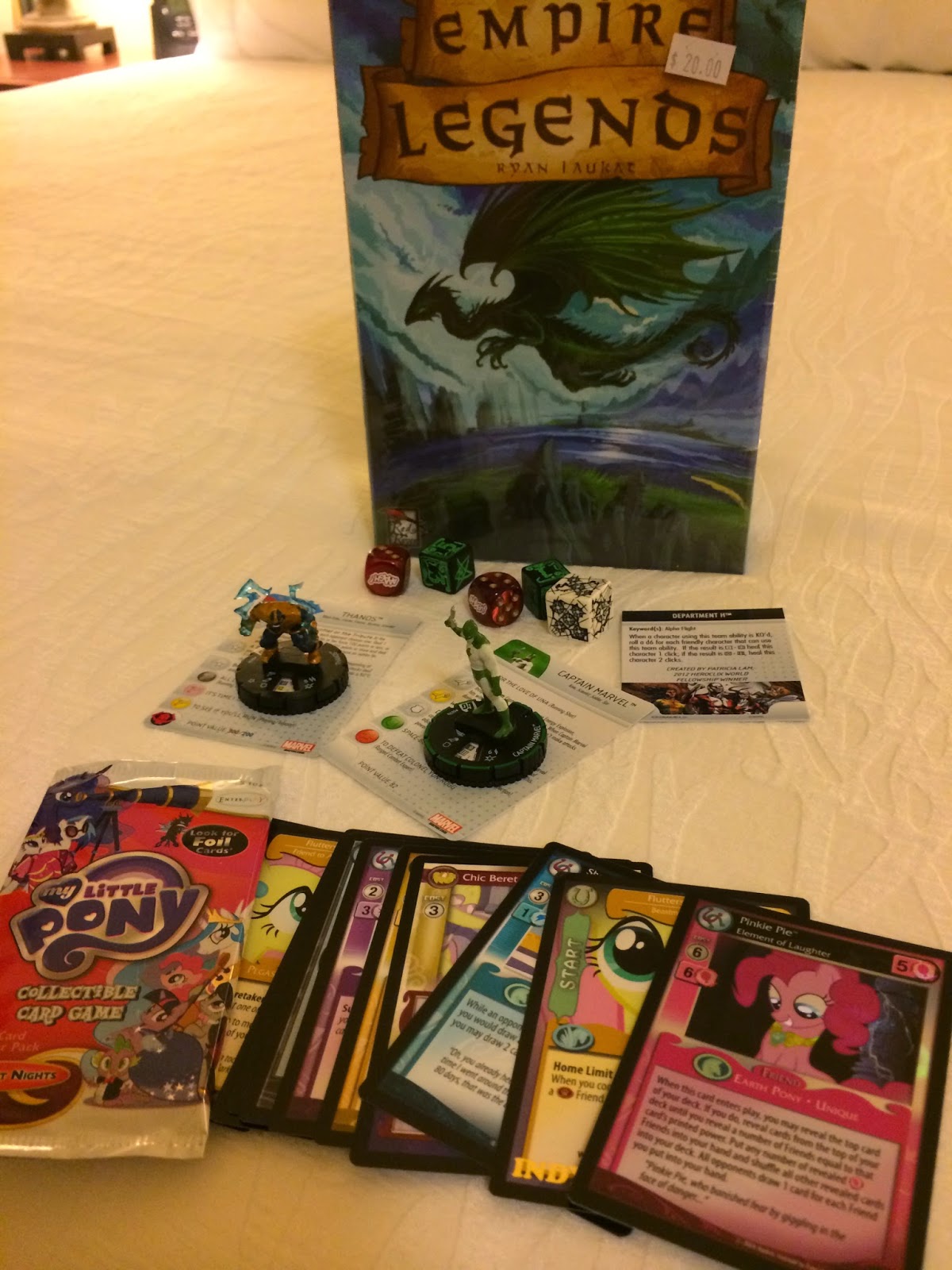 Er... yah, that is My Little Pony you see there. My friend and I took part in a My Little Pony collectible card game demo and after that, they gave us a couple of freebies like a booster pack which contained a rare foil card and an exclusive My Little Pony Indy Con card. Also, the above boardgame Splendor has turned out to be a huge hit among us and I have been carrying it to all our boardgame sessions since I got back. 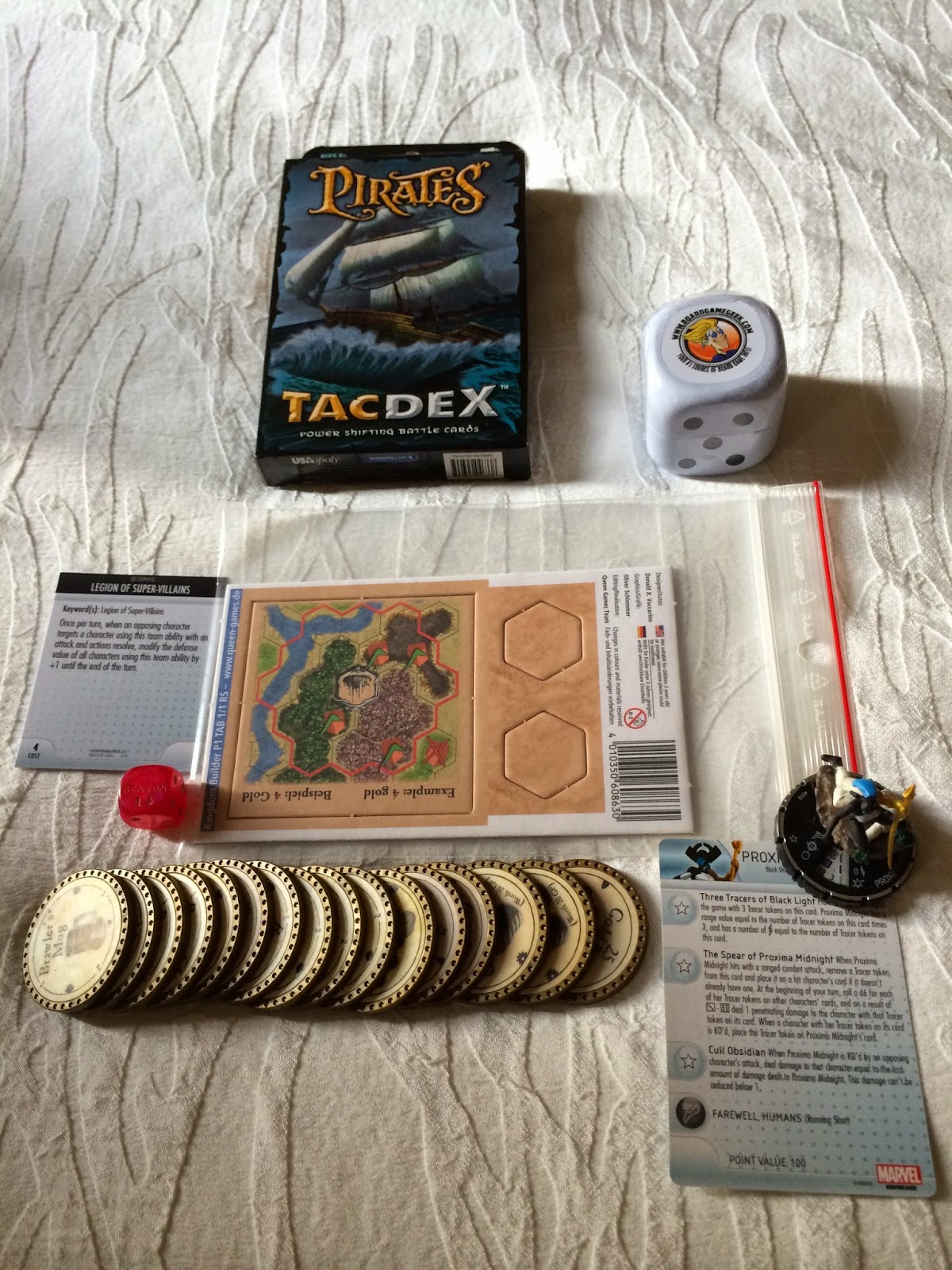 HAHAHAHAH. I saw the pic first before I read your words. 'My Little Pony' stunned me too. :P

Yah, I don't going Chipotle again if I'm ever back in the US. Might try the burrito bowl next time.