Cavalock and The Florentine Steak Fascination

One of the cool things bout travelling is you meet some pretty interesting folks. Met two nice American couples on separate occasions in Tuscany, both in their 50s or early 60s I think. One couple was from the east coast, the other from the mid west. You can tell they are professionals, maybe retired. Remarkable thing is the guys or gentlemen are Asians (Chinese). I mean they probably got married bout 30 years ago and I just kept wondering what was it like for a young white American girl to marry an Asian guy back then. Blame the anthropologist part of my past. ;) 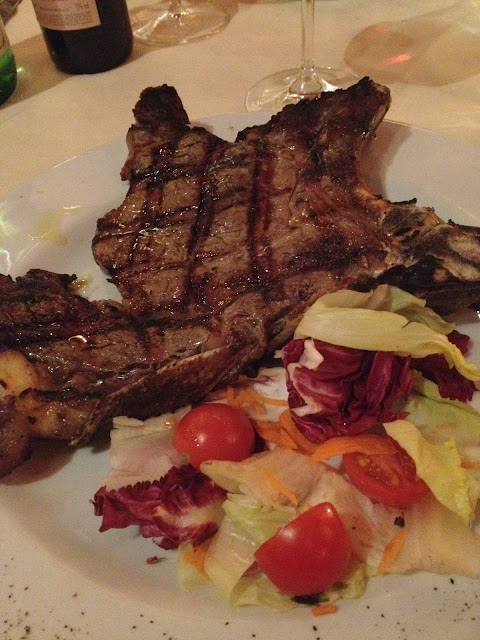 Anyway, back to food again, one of my favorite dishes while in Florence was its famous Florentine beefsteak. Here’s what I was told bout it by the locals, young beef steak weighing a kilo (bone included), at least 2cm thick and you are supposed to share it with another lucky person. Cooked simply with salt and pepper over a charcoal fire, followed by a trickle of extra-virgin olive oil. 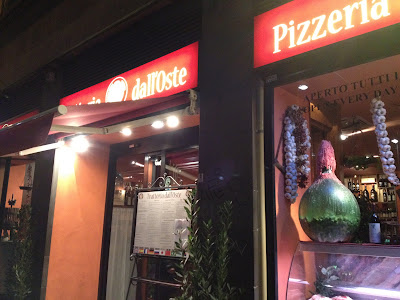 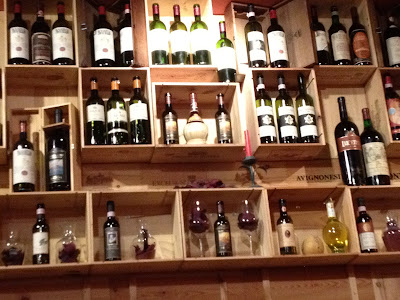 Well, Osteria dall’Oste is a restaurant in Florence near the Central Railway Station, where I had my first (and hopefully not my last) Florentine steak. They had a slightly smaller portion for one on the menu so that’s what I ordered. Saw other tables having it too so I knew it had to be good. Tender, juicy, delicious, just bout everything good you can say bout a steak are just gonna come outta your lips when you take a bite. I believe lotsa other joints around Florence has it on their menu too so if you are into meat, don’t forget to take a stab at it when in the city.

Now if you are young and in love in Florence, you might be tempted to do something like this, write your names on a padlock, then lock it on some public property and your love will last forever. There are times like these when I wish I still had my old lock-picking toolkit with me. 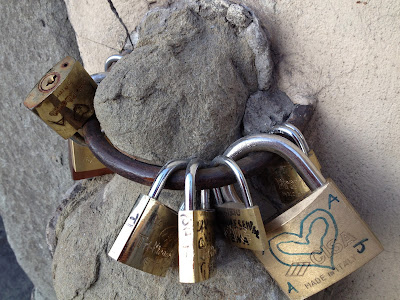 You ate a kilo of meat!?

No, bout half (they weigh the bone too). The place had a smaller serving for one. ;)

yah, heard bout it but its super ex