So we really liked UOUO over at Sunshine Plaza, the Japanese restaurant we discovered couple weeks back, so much that I brought three of my friends over for dinner there earlier this week. Yup, keeping it small with just four guys in the group. Been ages since I met some of them. Everyone liked the place a lot and it was all very affordable. The fish remains form the sashimi platter was cooked into a hearty broth that we enjoyed immensely. Introduced them to the oysters in ponzu that I had the last time, and it was a hit. Nice place to hang out, decent prices and of cos, great fresh food. 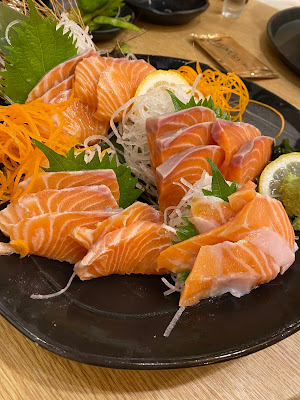 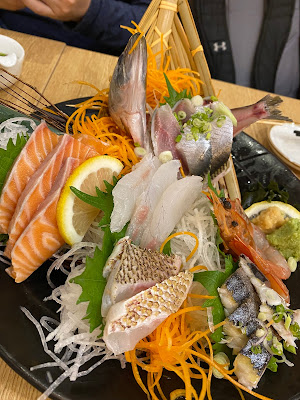 The day after our local Elections, me 85-year-old Dad headed out to snap these bird pix, over 600 of them. I also wanna say thanks to all the strangers who have helped him with his equipment when he's alone at train stations and bus-stops. 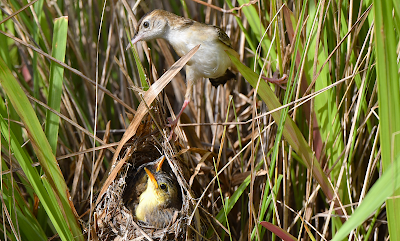 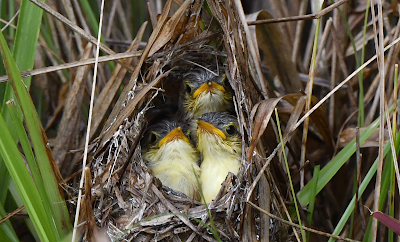 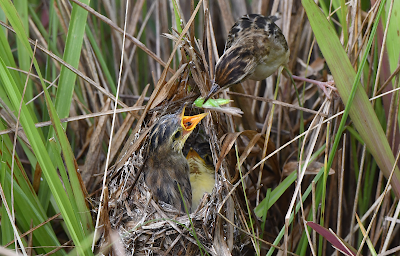 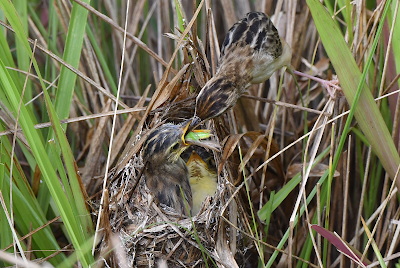 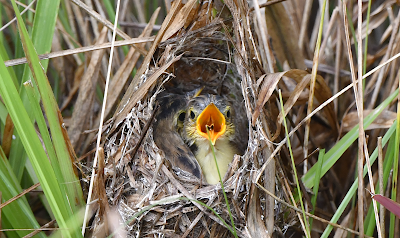 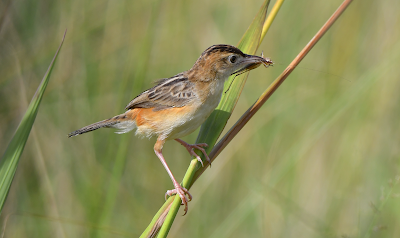 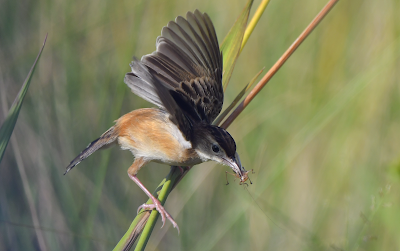 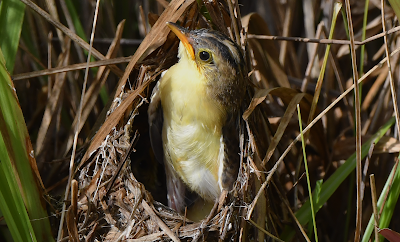 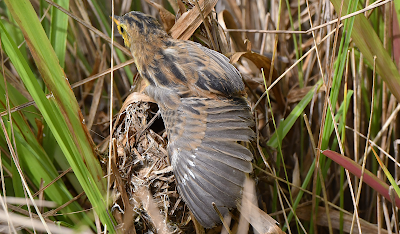