Cavalock and The Rehab Coffee Lowdown

A little pre-op lunch treat at Summer Pavilion couple weeks ago with the Baker-at-Home. The meat platter was excellent and there were more than couple of things on the menu that we really wanna try. Will we visit the place again? Maybe, it ain't cheap but worth every cent. 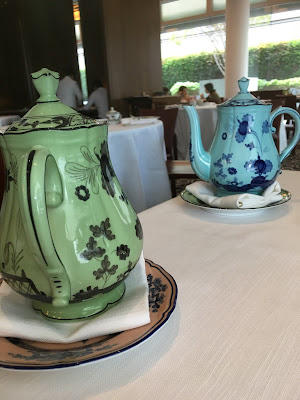 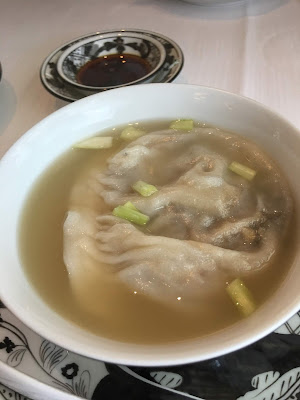 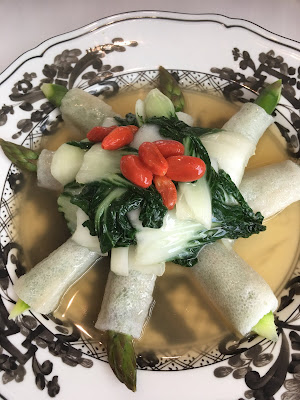 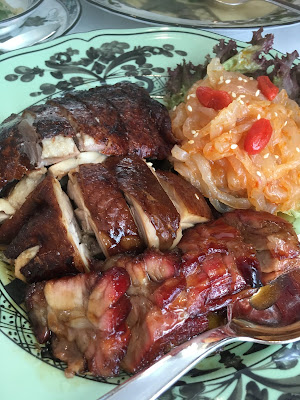 Shades of Rear Window, being bedridden and immobile now means I got time to read (and re-read) a buncha books as well as catch up on tons of Netflix shows (already done with Love, Death and Robots and Polar, now on to Punisher season 2). If you are into award-winning black and white Japanese movies, check out the surreal Woman in the Dunes from 1964 on YouTube. I had to remind myself that this here blog is bout the 'good', 'happy' stuff in my life hence none of that self pity crap. 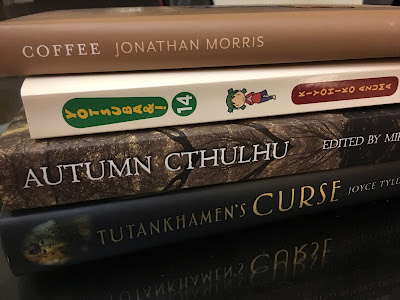 I had to keep myself busy and I figured taking notes on this book Coffee that I'm reading ought to do it. Now I only read the first couple chapters so far and it's about the global history of coffee. More or less everything you wanted to bout bout the beverage, like some monstrous Wiki page or some thing.

Anyway, it's like the book on Egg that I absolutely enjoyed reading so I went and got myself another book in the series. Some interesting facts I wanted to share from the first two chapters of Coffee.

"The Arabica coffee plant is grown commercially throughout the topics and was the first species of coffee grown for human consumption. Currently it accounts for around two-thirds of world coffee production.

Robusta suffers from a major defect as it produces poorer quality coffee then Arabica. Robusta also contains twice the caffeine levels of Arabica.

When caffeine is removed from coffee beans, that caffeine extract is actually sold off to third parties.

The two main factors in determining a coffee's flavour are the degree of roast and the speed of roasting. During coffee bean roasting, a 'first crack' is heard as the beans break open under pressure from the gases building up inside them. The beans continue to brown until a second crack occurs as the cell walls collapse and oils are exuded unto the bean's surface. Lighter roasts, developed to a point somewhere between the first and second crack, are believed to bring out the best in most specialty coffees.

After the second crack, the flavours from the roast overpower those from the beans, which is why dark roasts are often used for lesser-quality coffees such as Robusta."