Cavalock and The Black Forest Stopover

Oh wow, looks like I managed to churn out 12 posts bout my odyssey to Gen Con Indianapolis and New York without even knowing it. For anyone who actually read them, I sure do appreciate it. All three of you. :) 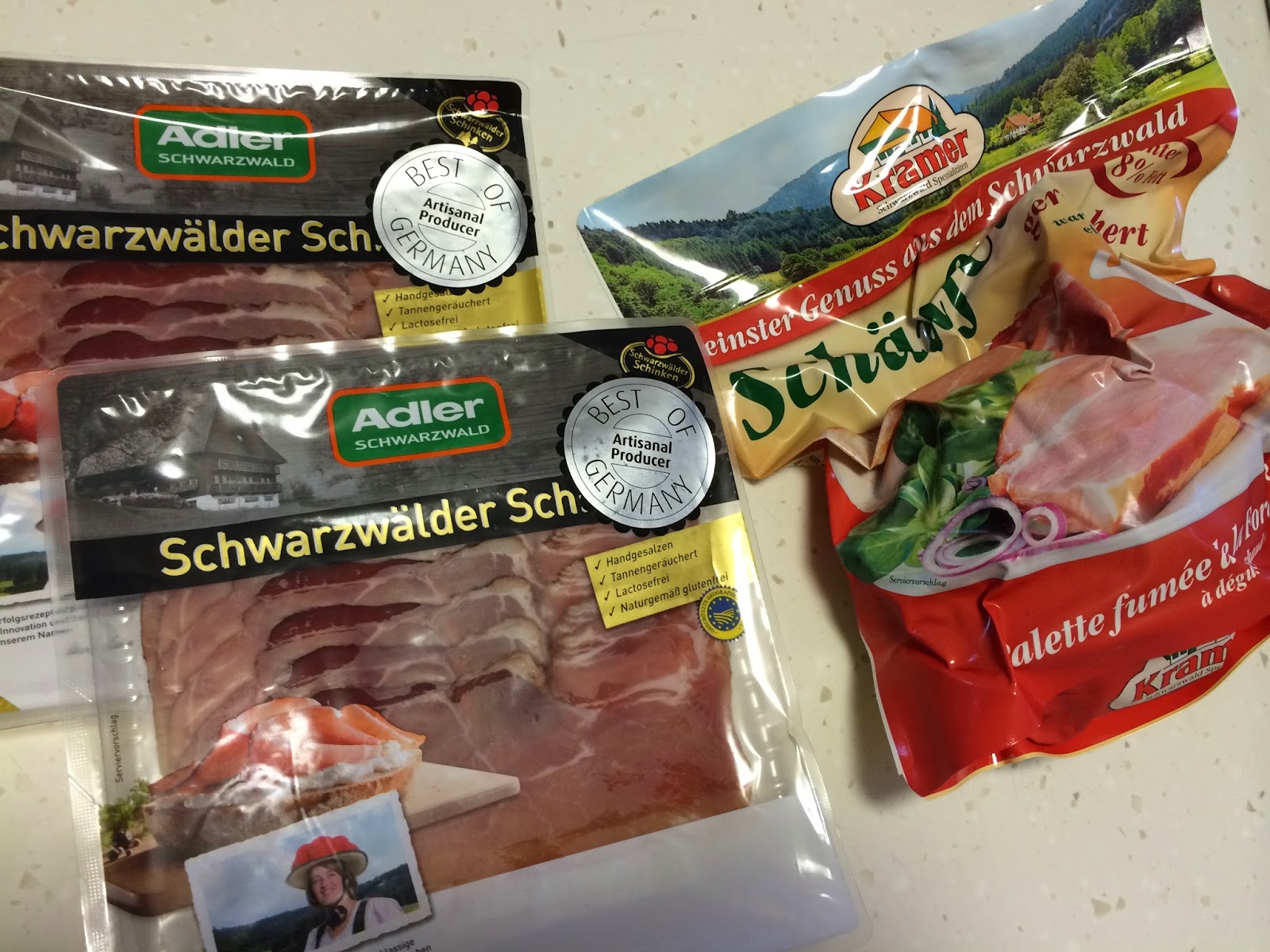 Well, I guess this is technically still a post bout my US trip but it went down during my SQ stopover at Frankfurt Airport. Only had 20 euros in my pocket and there were a couple of delis in the airport that sold some really lecker-looking German hams, cheeses and sausages. Managed to purchase the above slices of black forest ham and chunk of black forest shoulder ham for exactly the amount of euros with me. 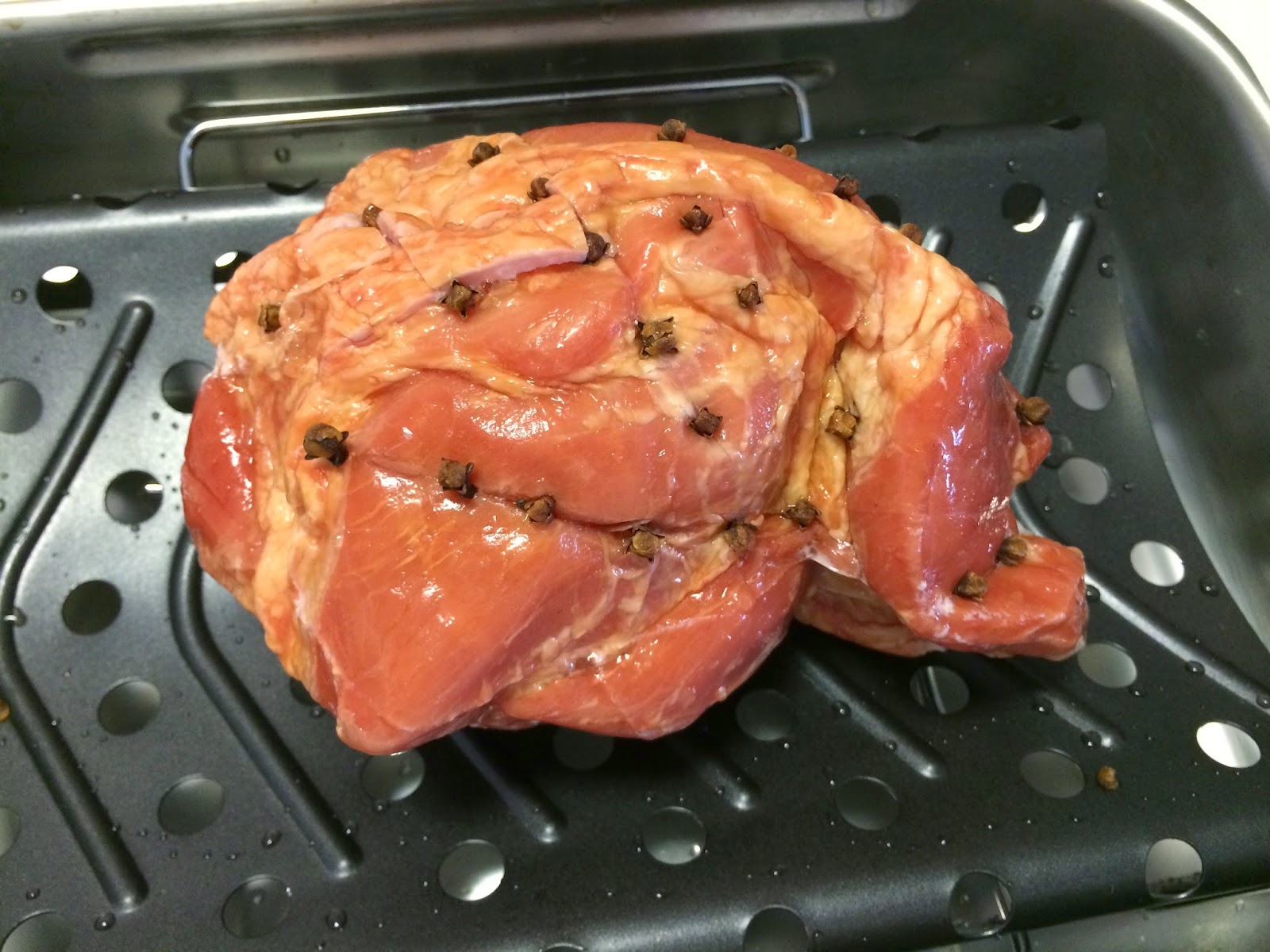 Finished the strips in a matter of days and they were really delicious. Thinly sliced like prosciutto but not too savoury or dry. As for the big guy, we decided to stuff it with cloves, brushed it with pure pineapple juice and then sent it right back into the oven for a short while. Sliced it up and had them for several breakfasts accompanied by some Japanese apple jam from Meidi-Ya. Excellent start to the day. So the next time you are having a stopover at Frankfurt airport, don't forget to grab some really cool German meats that you probably can't find back home. 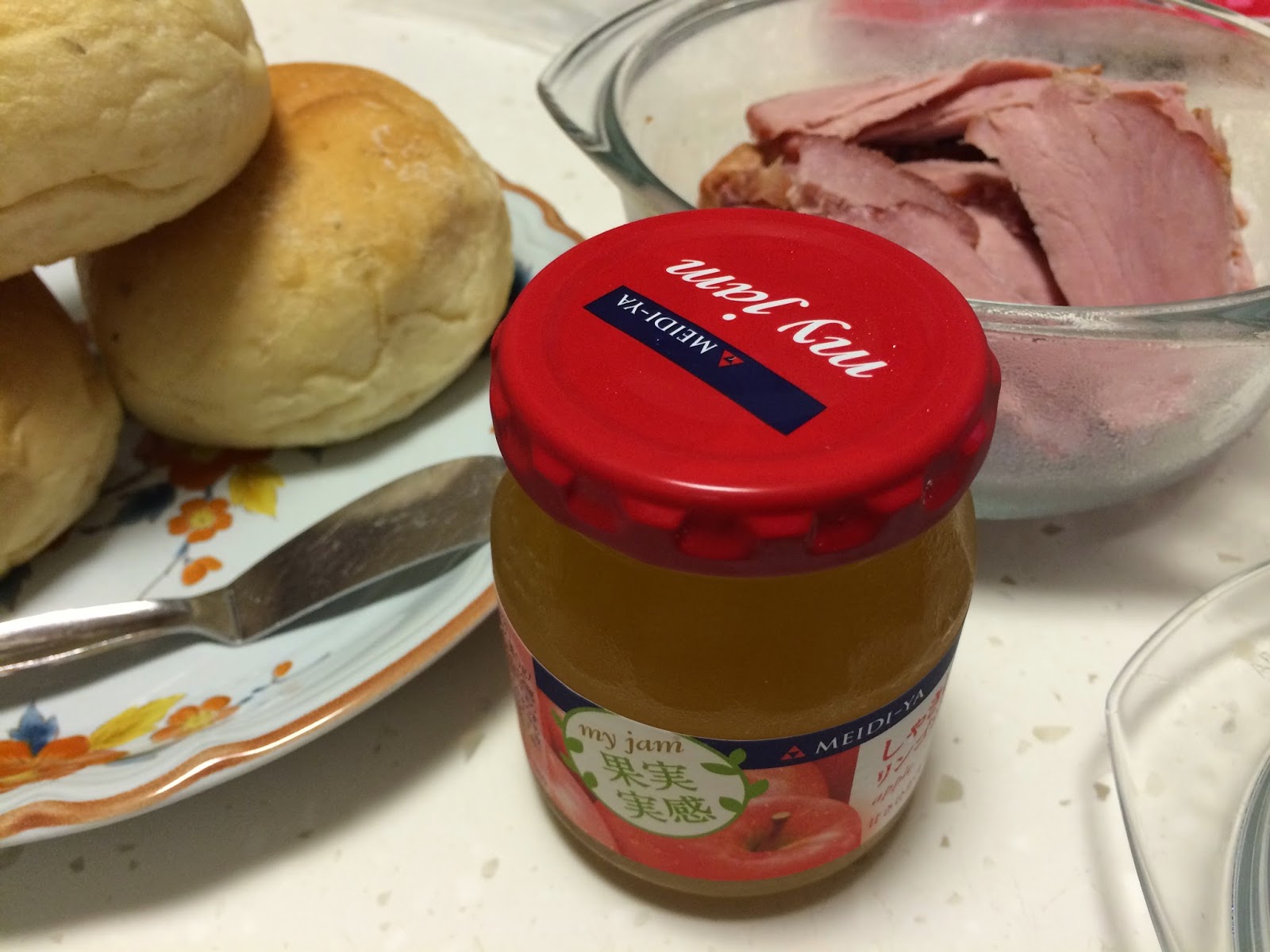 I suppose that's it for my trip for now at least. Just wanna say I'm really glad I took it despite being worried like crazy just days and hours before boarding my flight. Everything turned out great, people I met were really pleasant although the NYC folks were bit more sullen than the Indy ones, and the only negative experience was when the wheel fell my big-ass Samsonite luggage right after I arrived in Indy. Coming up next, all local stuff and thanks again for dropping by! <^;^>