Cavalock and The Golden Yolk Classification

They descended like swarms of ancient grey locusts, stripping every stall in their path for sweet and  savoury New Year delicacies. Elderly retirees from this side of the border on an unstoppable festive rampage, crossing into sunny Tijuana Johor on a single-minded mission. A juggernaut force to be reckoned with, armed with phone calculator in one hand and familiar NTUC FairPrice shopping bag in the other. The weaker ringgit has made it a most profitable venture for them to do their Chinese New Year shopping at the neighbouring Malaysian malls. I was just across the causeway and couldn't help running into hordes of aunties and uncles speaking Singlish at every turn but I was there for another reason besides shopping... 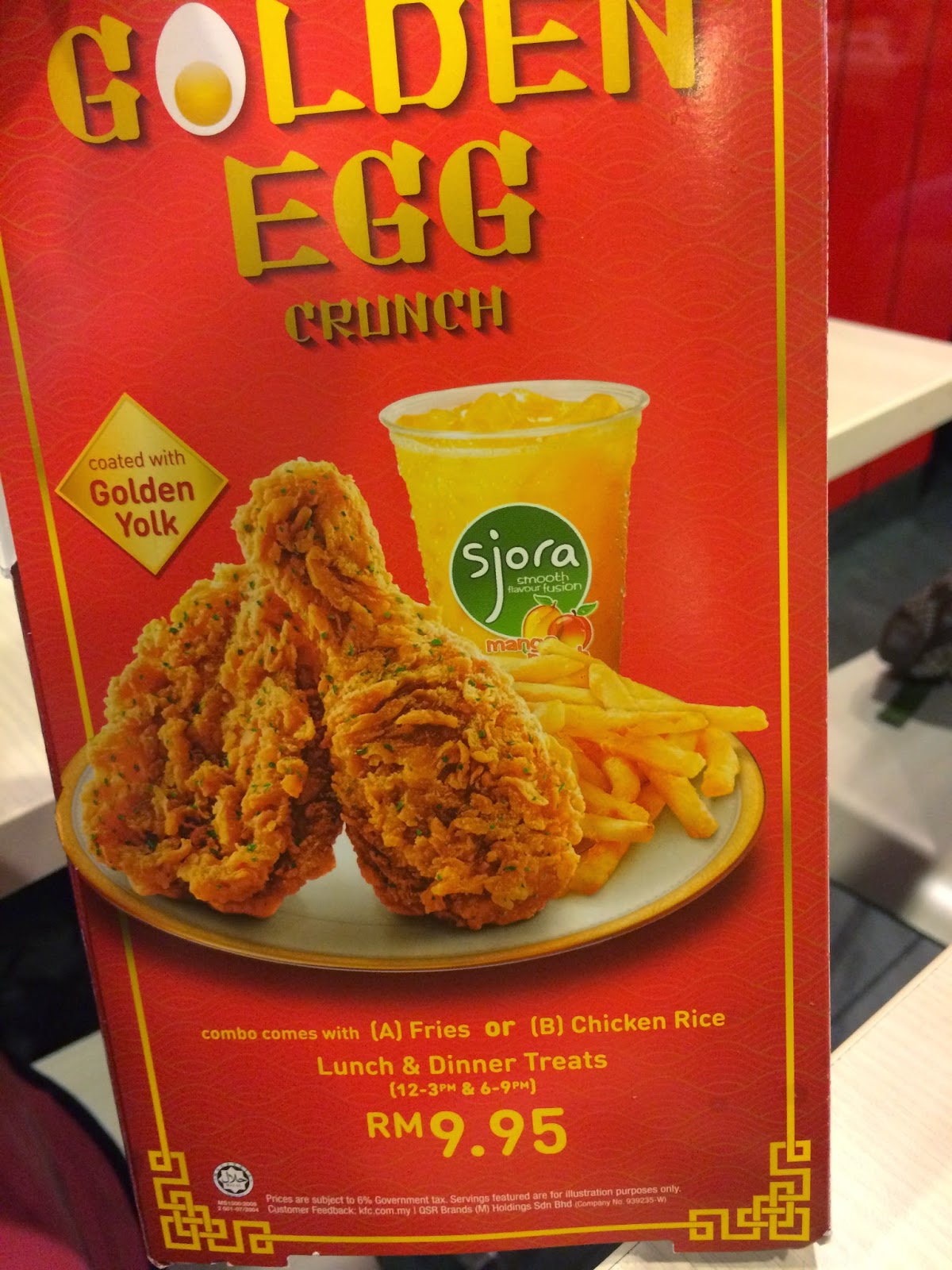 So I spotted this online Malaysian ad bout their KFC's new chicken that's allegedly "coated with golden yolk". Immediately mouth-watering images of glorious salted egg-coated prawns and pork ribs one always finds in Chinese restaurants began popping up in my mind. And I knew I had to find out if this was anything close to that. A little history bout me and KFC first. I dunno why but KFC in Singapore makes me physically ill whereas KFC anywhere else is fine with me. I have had KFC in Johor and Kuala Lumpur several times and pretty much enjoyed them. It's tastier and much less oily than here. 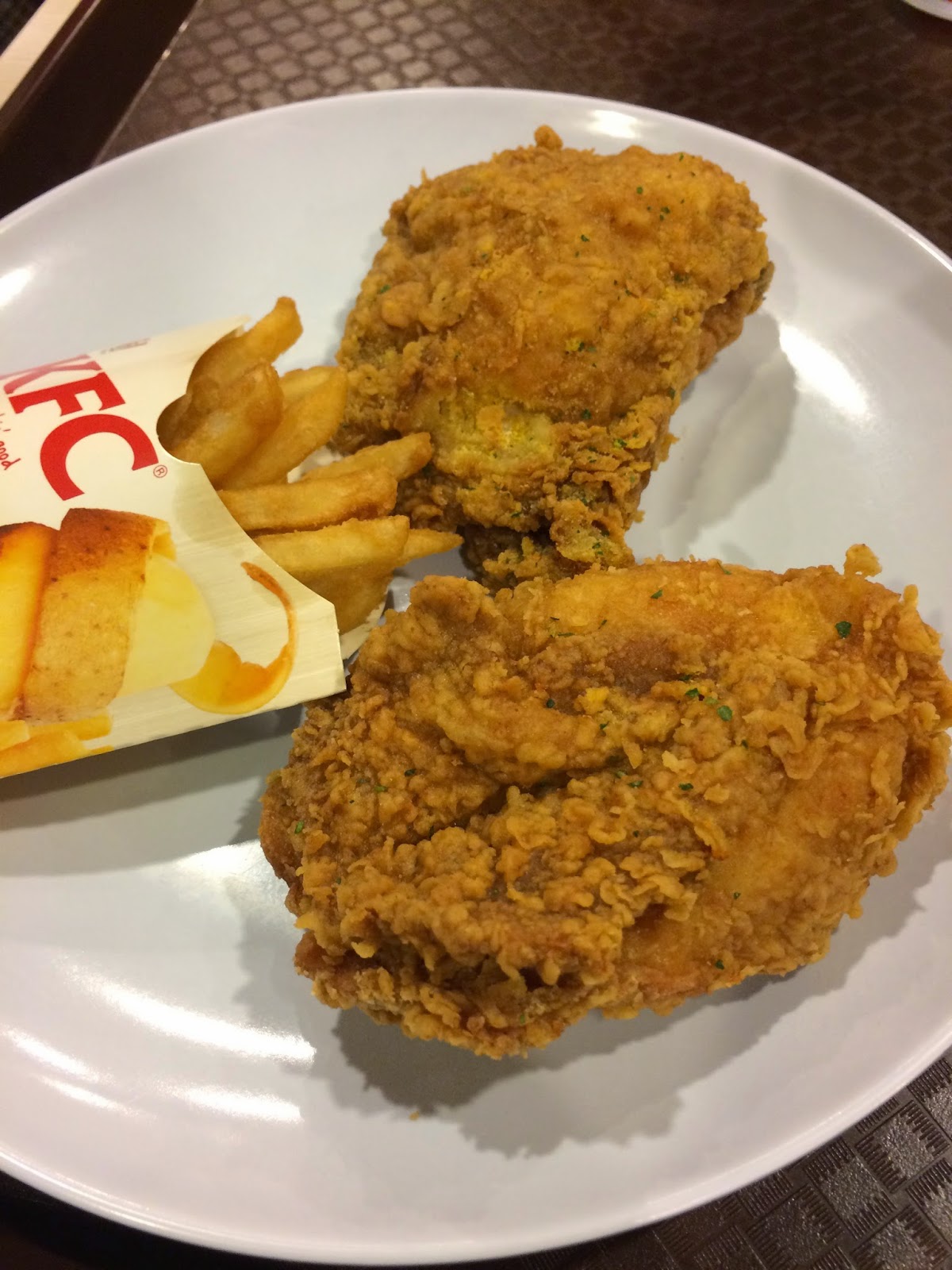 Now as for this new "golden yolk" version, well, it's alright. Note that it doesn't say salted egg at all so I guessing it's just regular eggs here. There is definitely a faint yolky taste to it and there's still a tiny bit of spicy kick to it like their regular chicken. You are not missing out on anything. I guess I'll stick to Church's Texas chicken here. 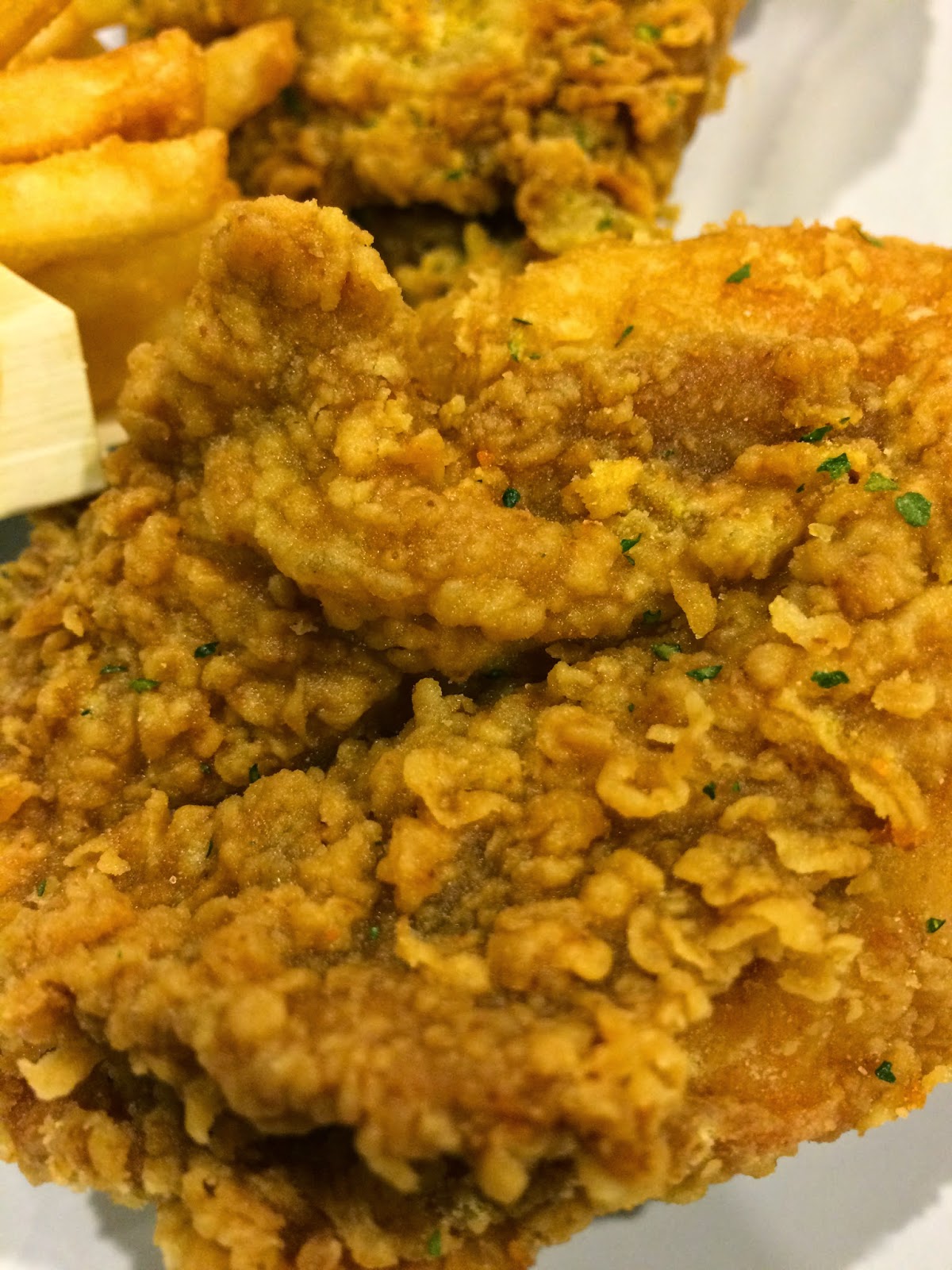 Hey, check this out! Looks like in Tijuana Johor, they really believe in the medicinal properties of Bovril and Marmite! I remember devouring bottles of Bovril back when I was kid and back when it was a real beefy brew and not this pseudo veggie yeast. 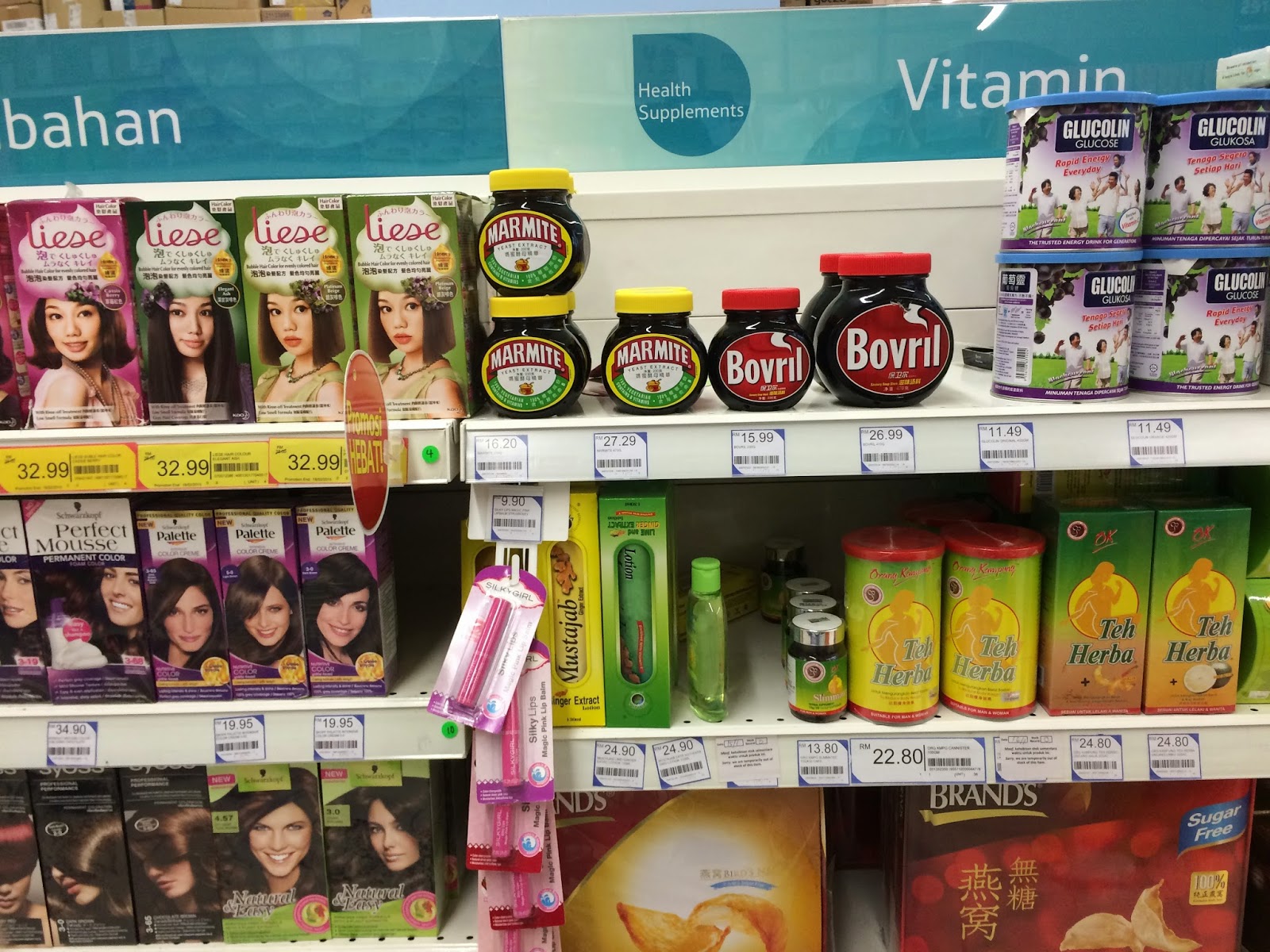 With a little help from my 'friends' below, I managed to build the Lego's ambitious Ultimate Collector's Series Slave 1 that I bought from Legoland Malaysia (at 25% discount!!!) a couple weeks ago. It worked as sort of a grief therapy after my aunt passed away which I mentioned in my previous post. Got my mind off things although I should get back to my half-written stories real soon. 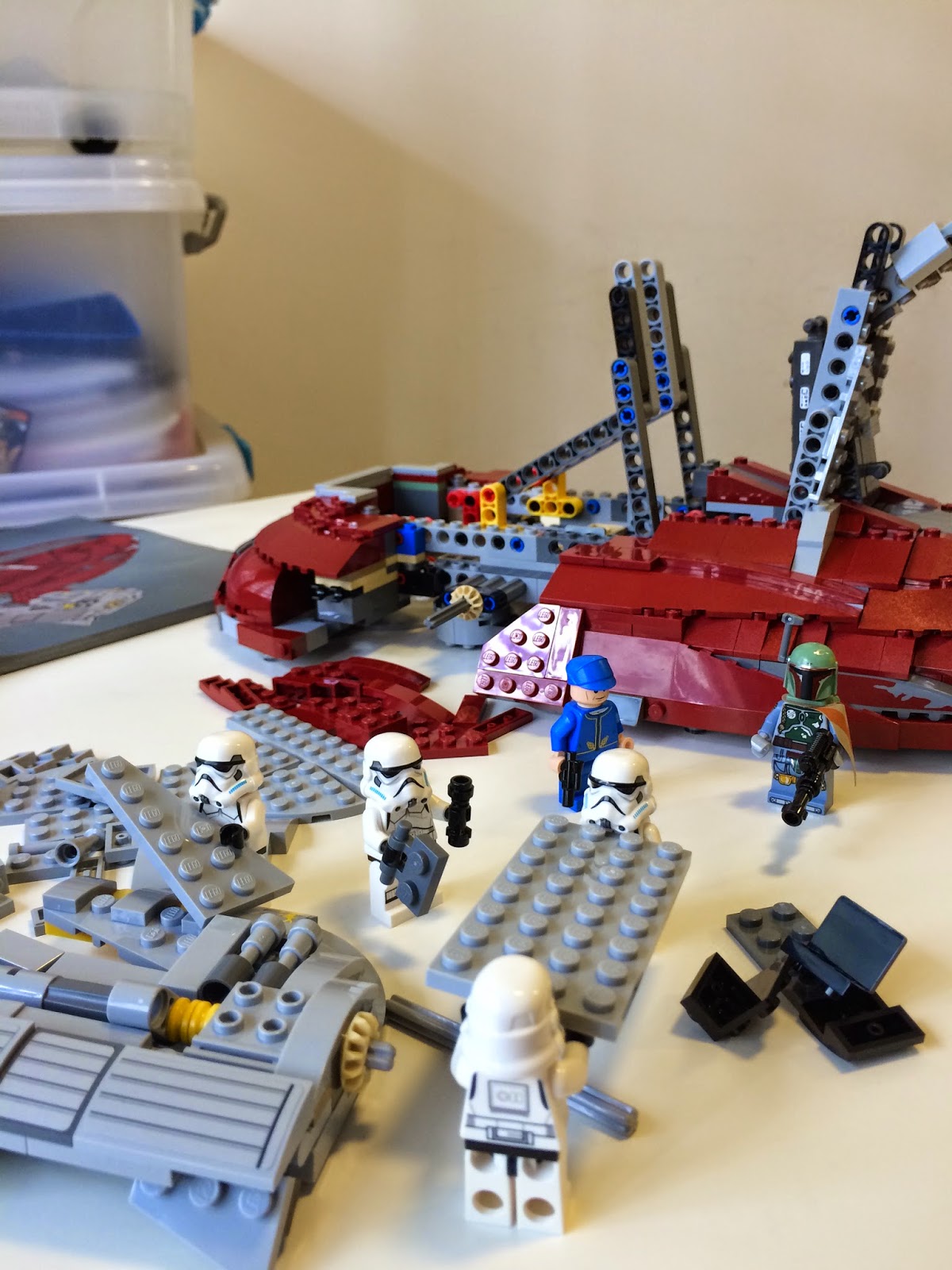 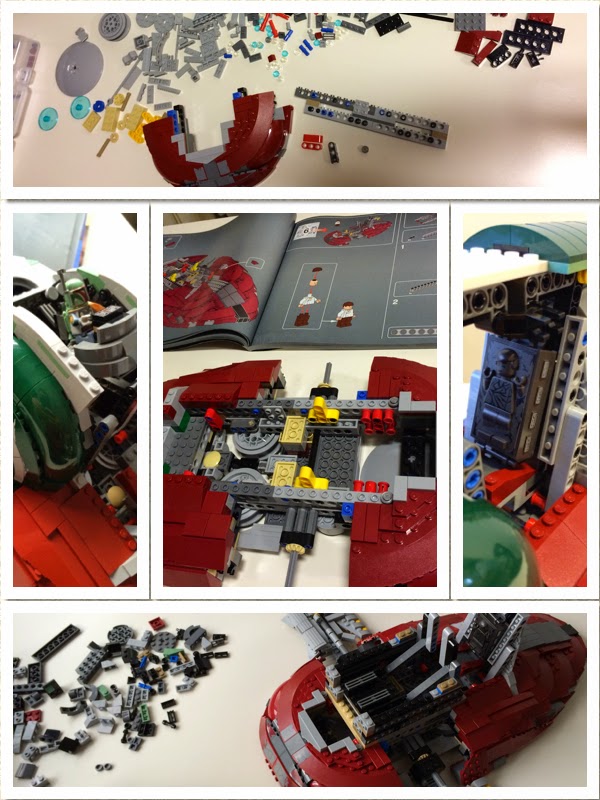 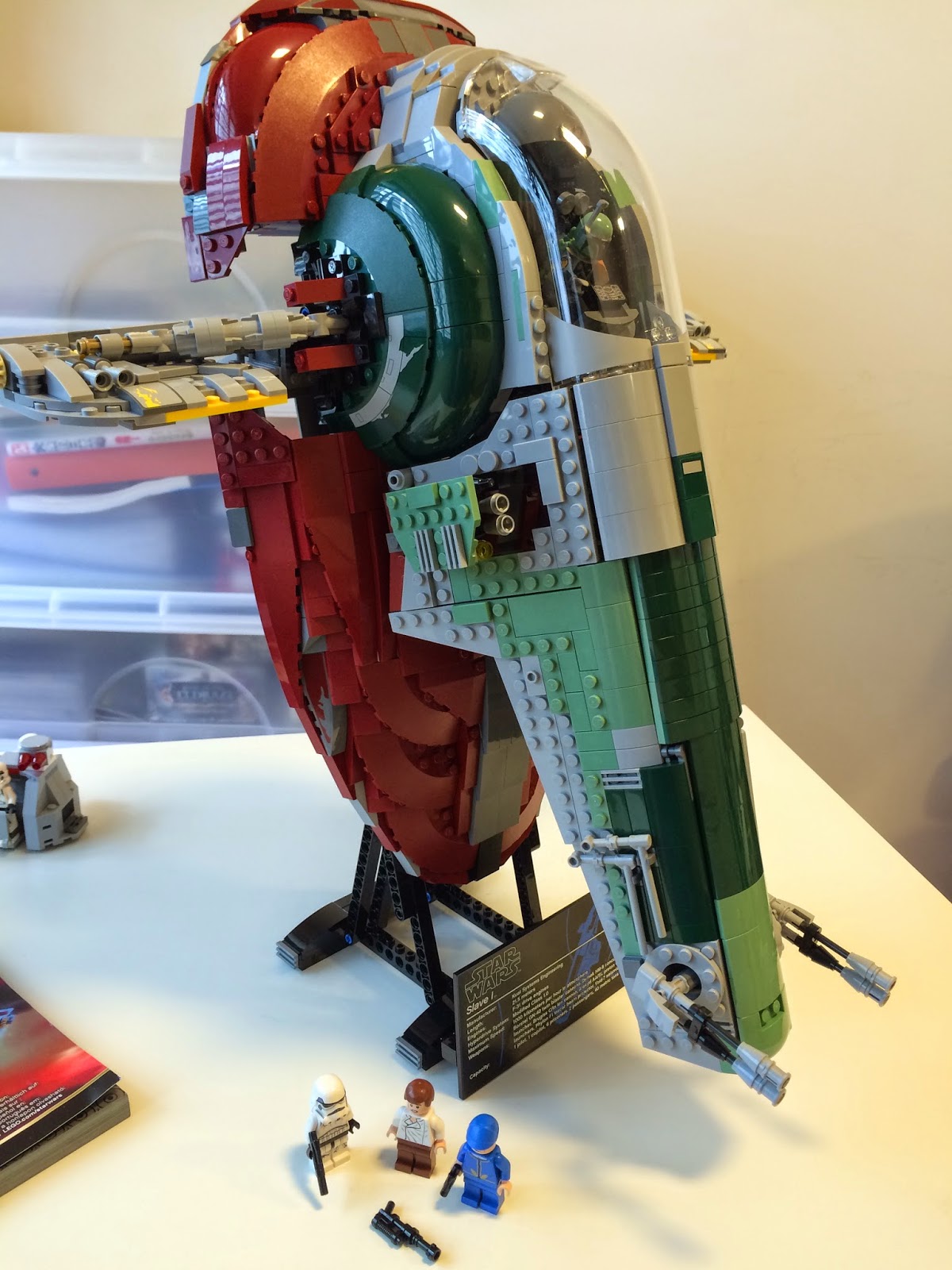