What you have here is the extremely rare and elusive MyKuali Penang White Curry Noodles from Malaysia. Apparently it's currently the most sought after instant noodles in Asia and as far as I know, it's almost impossible to find it here. That is until Wednesday night when I stumbled upon a little provision shop in Changi selling it for S$4.20 for a pack of four. Needless to say I immediately bought it. The feeling is not unlike discovering a rare drop item if one is familiar with playing MMO games online but I digress. I read that it's sold out in Australia and was going for A$4. Unfortunately it was only after I got home that I remembered one important thing. I don't do spicy food! This pack is after all in the Top Ten Spiciest Instant Noodles of All Time list. :P 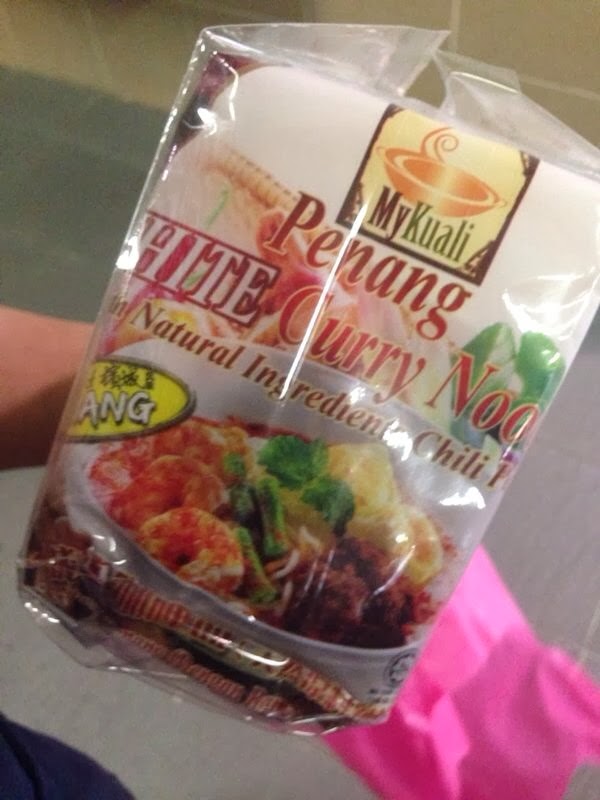 So I did the only thing I could and that's to pass it to an instant noodle expert! And here's a summery of the verdict after having a pack for lunch.

* There's a little pack of powered creamer in there and I believe that's what turns it into a white curry meal. The expert recommends substituting that with evaporated milk instead for a creamier texture.

* The star attraction is the curry paste, the piece de resistance! It's gives the essential spicy kick that sets this apart from the rest and yes, it's that spicy. 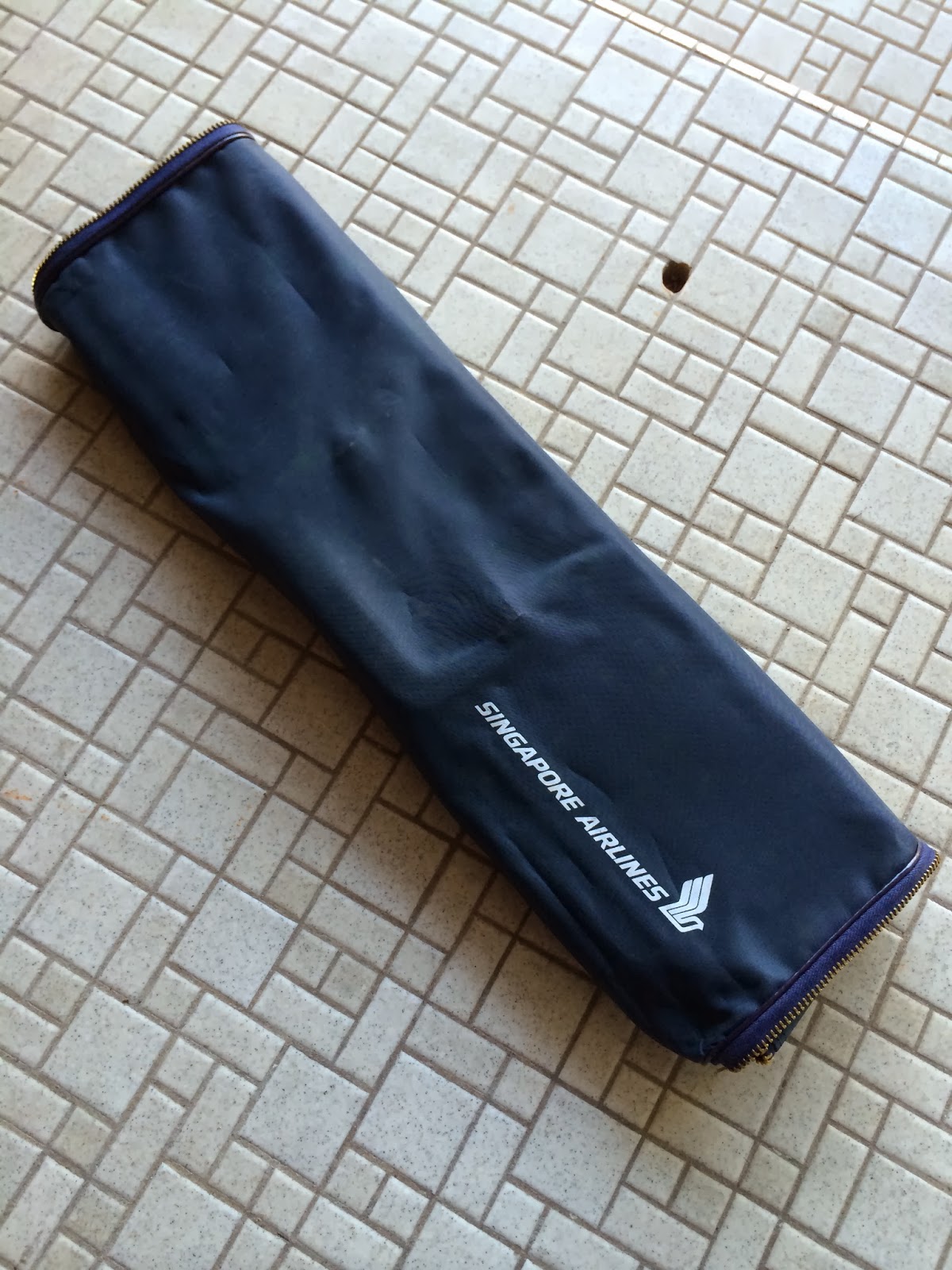 Well, it's been awhile since I shared some of the retro stuff in the old family house. Here's an old SIA foldable luggage. It's probably from the 1970s I think. Like some of the some other vintage stuff I found, this was still neatly wrapped up and never been used. 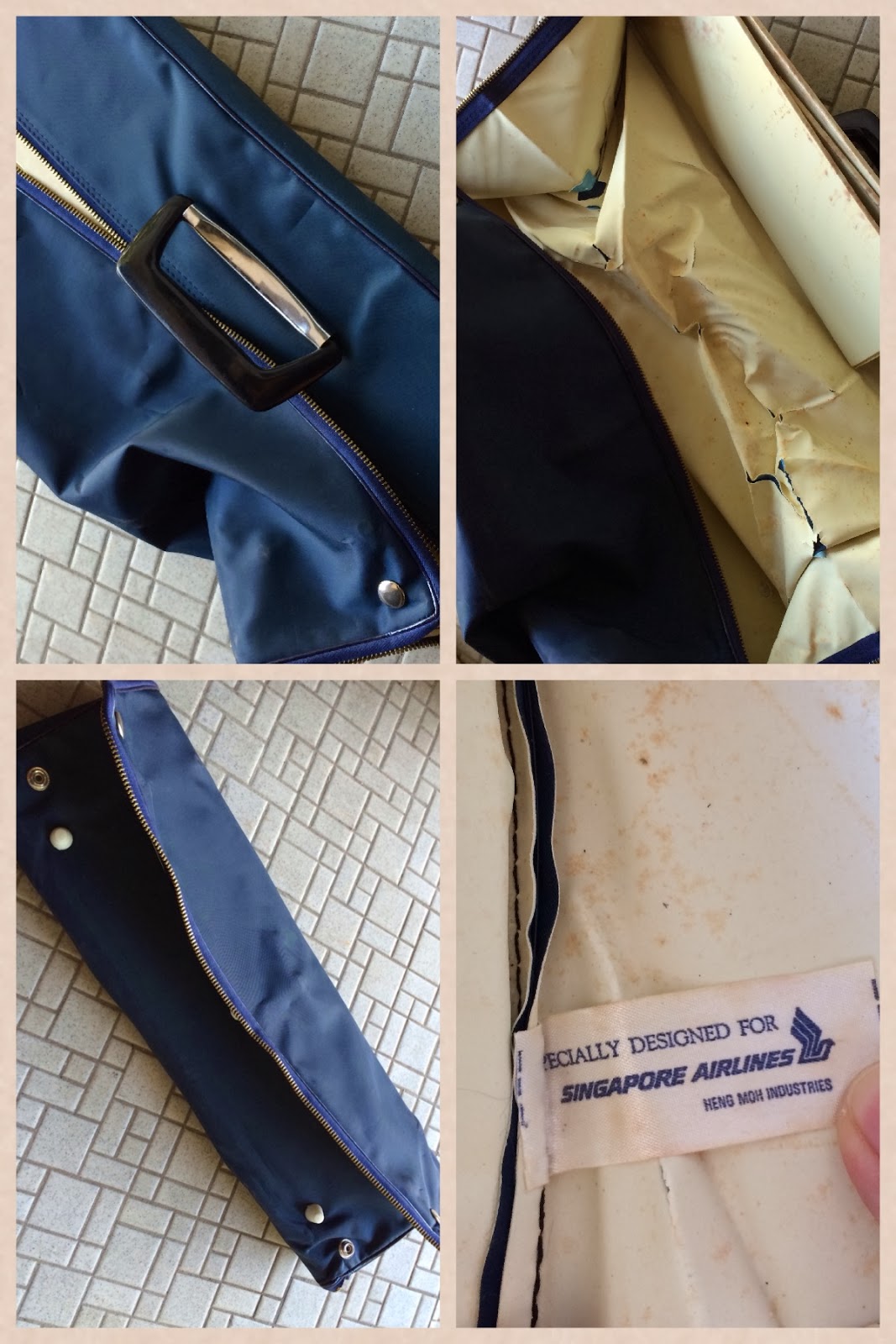 The inside is a little beat up but the exterior just needs a little dusting to look as new as can be. The zippers still work and it feels rather sturdy. Not bad. I wonder if the airline still gives out stuff like this. 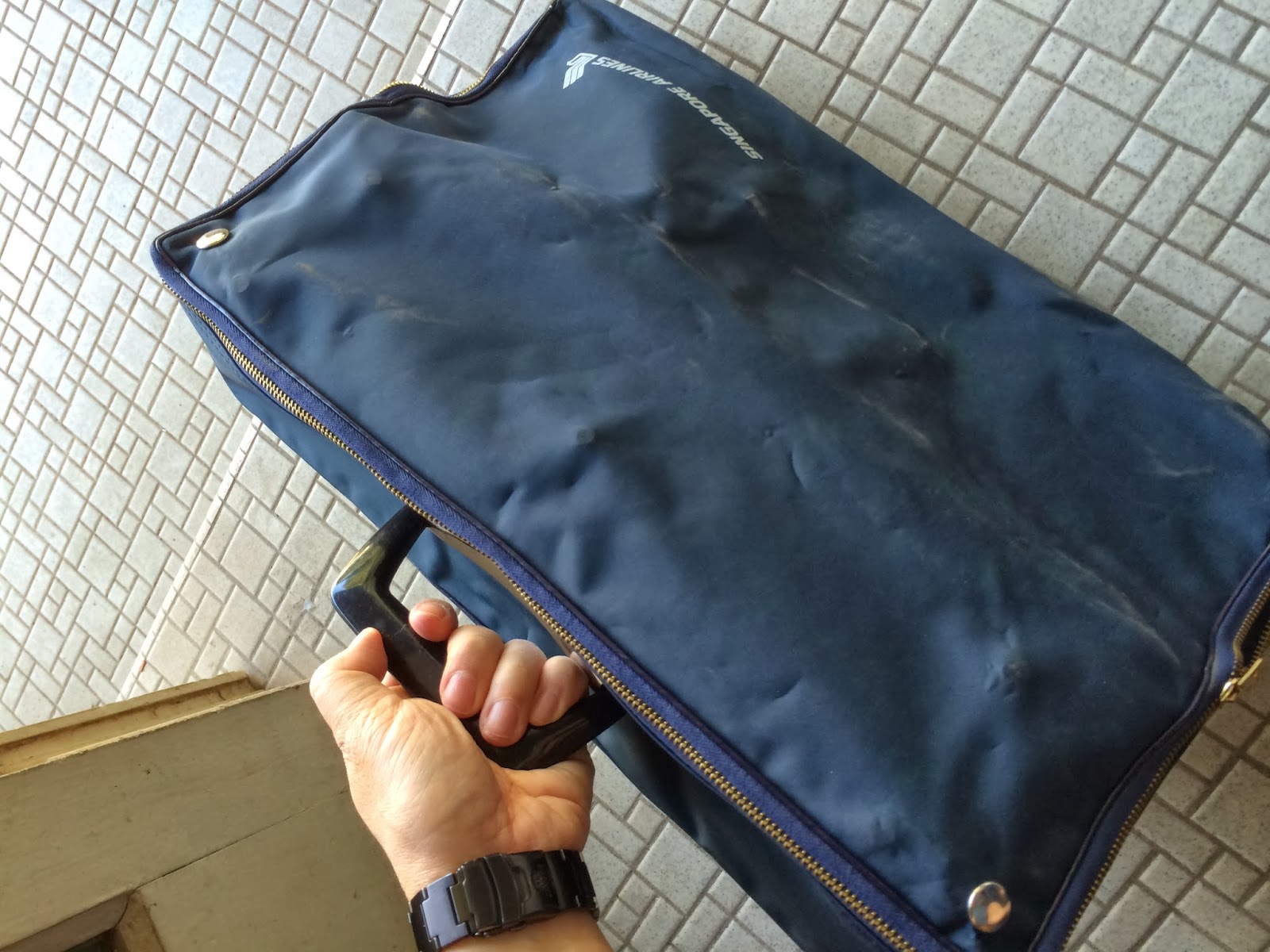