Cavalock and The Winning Monkey Shot

Saturday buffet dinners again? Met up with the usual suspects last weekend and off we went to this new buffet joint at Pan Pacific hotel called Edge. I think they only opened last month. Anyway, for starters, it's a pretty big place. And it passed my first buffet criteria which is having a wide and I mean, W-I-D-E spread. You got seven big food stations with lotsa local and international choices. 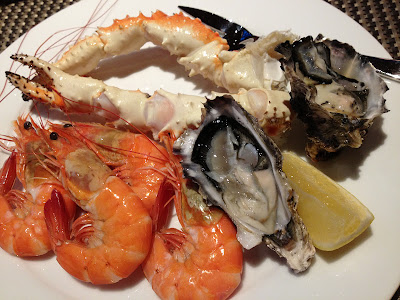 Although I did make at least half a dozen trips to the various food stations, I wasn't as trigger happy as I wanted to be. Only managed to snap these seafood goodies like curry crayfish (not crab as I first thought) and black pepper crab. They ain't the best black pepper crab on the island but the fact that you can have as much as you want, well, I guess that's a plus in their favor. 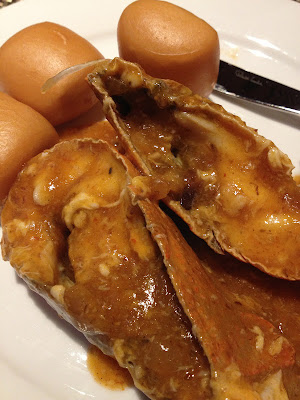 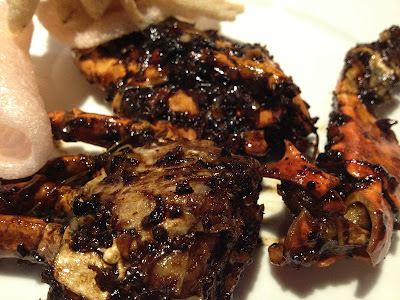 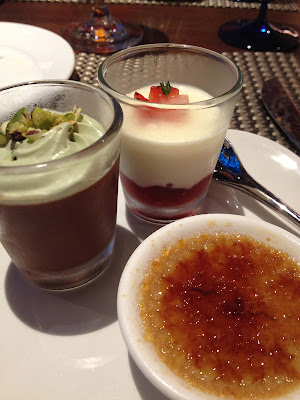 But really, if you ask me, I would rather head back to Basilico than Edge. Although both places did satisfy me on a Saturday nite, I guess I'm partial to Italian food. At Basilico, I'm looking at a spread that I don't see all the time. At international buffets, you usually get a couple stations that serve local hawker food and I tend to avoid them cos, hell, I already spent the last five weekdays having them at S$4 a plate, if you know what I mean. 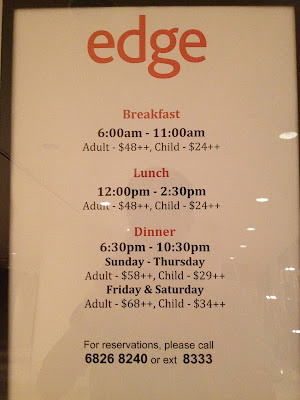 Hey, check this out! My 78-year-old Dad got a Certificate of Acceptance from the 59th Singapore International Photography Award 2012! I actually only managed to submit his photos on the closing day, took a bus down during lunch to pay the entry fees. Whew! Out of the four pix I submitted, I actually thought this eagle shot was better than the monkey one. Hey, no complaints, at least one of them got something. ;) 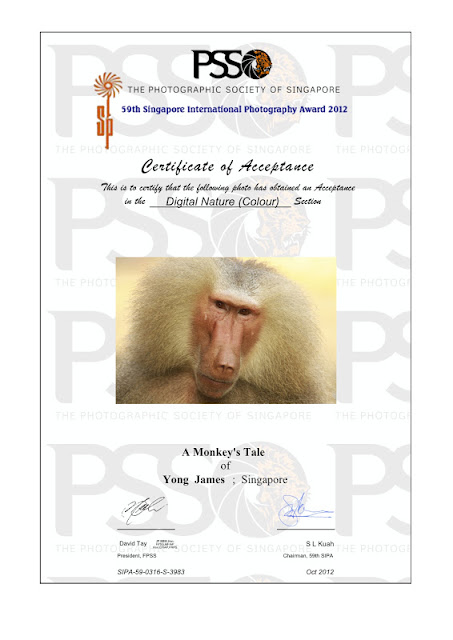 Congrats! His hard work and passion paid off. (:

congrats to your dad! his photos are really amazing (IMO)

Thank you! Do let me know if you are still interested in the cheongsams.