Cavalock and The Stamps That Came In From The Cold

Well, since I didn't really had a chance to dine at anywhere new or interesting since my last post, how's about a baking update? Now besides the Iron Man cookies (and a bunch of other non-Disney related goodies), here's the latest Disney cake to come outta my kitchen and as usual I ain't the one who did it. And yah, those are actual toy cars on top and around the cake. 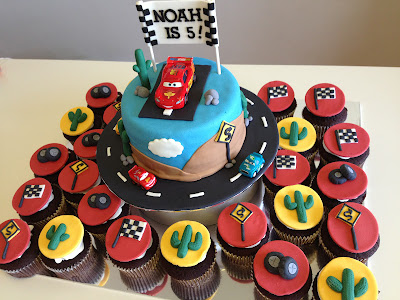 You got your big chocolate cake there, surrounded by more chocolate buttercream cupcakes. Not a fan of the Cars movies but I'm guessing that the 5-year-old birthday kid is. Snapped a bunch of in-the-making pix below. 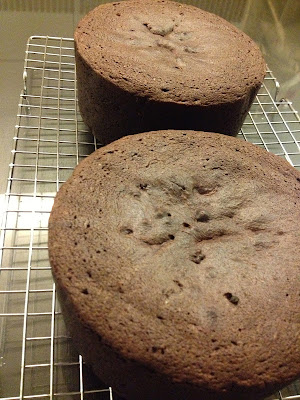 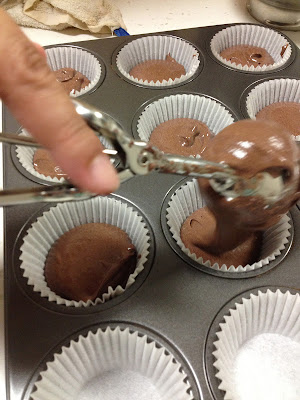 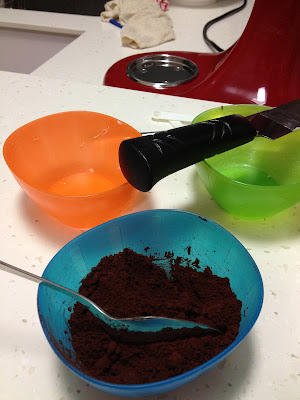 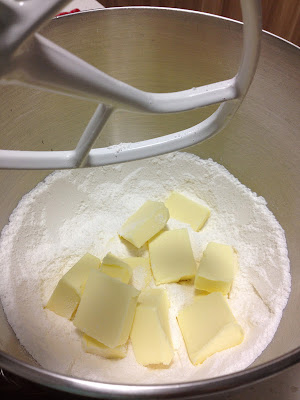 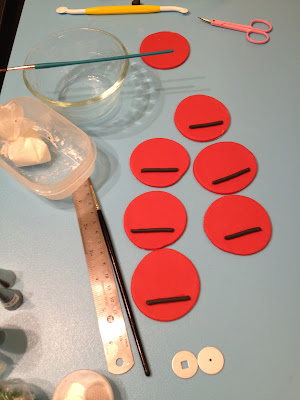 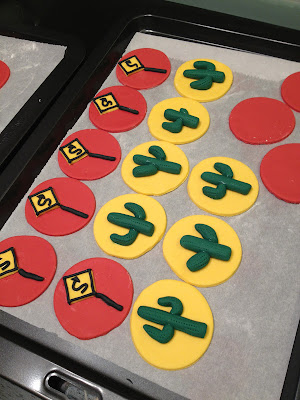 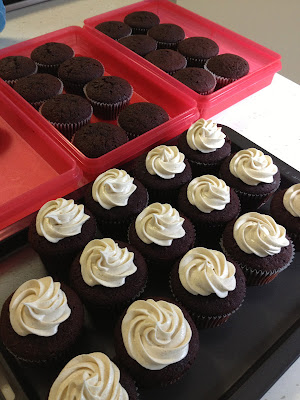 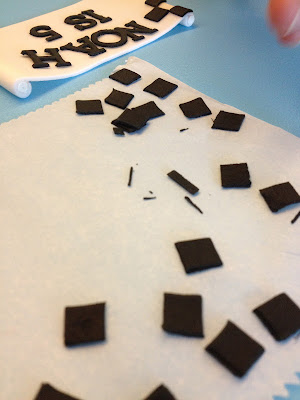 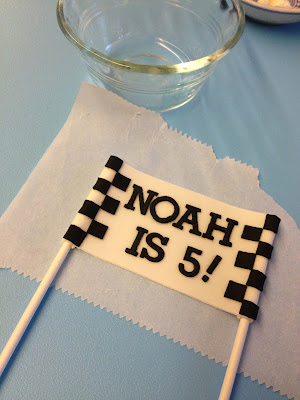 Time for another trip to the junction between Retro Lane and Vintage Boulavard! I found these stamp albums a few weeks ago and if I remember correctly, they belonged to my granddad and two of my late  uncles... I think... Anyway, just wondering if kids today know what a stamp is? 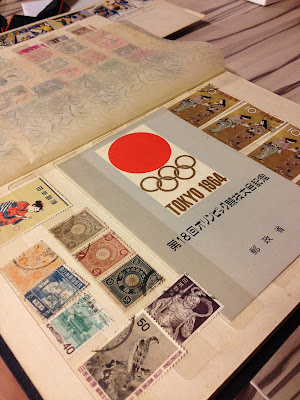 One of my uncles worked in the US and there's half an album filled with US stamps from the 1960s and 1970s. They really look cool. 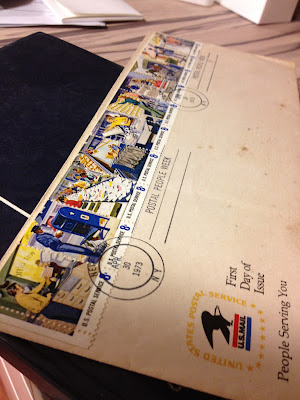 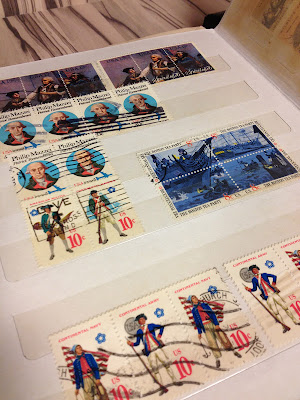 Now it appears that my other uncle and/or my granddad knew folks in or were themselves in a bunch of commie lands back then. I see a bunch of pretty exotic-looking stamps from Cuba, African and Arab nations as well as others from behind the old Iron Curtain. 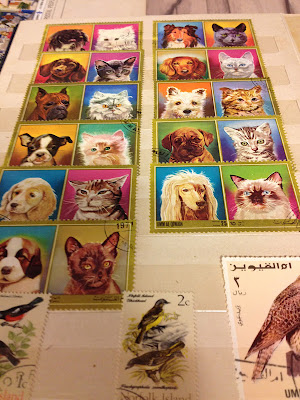 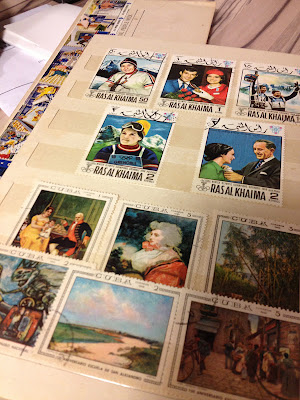 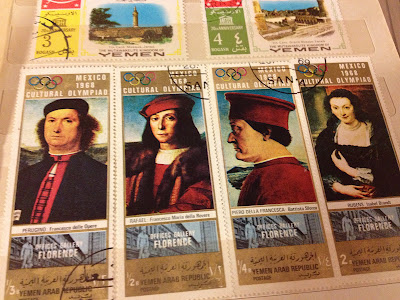 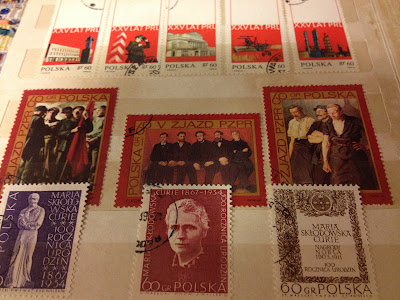 Curiouser and curiouser. A page from my late uncle's journal and honestly, I have no idea what my family was up to after WWII or during the Cold War ... <^;^> 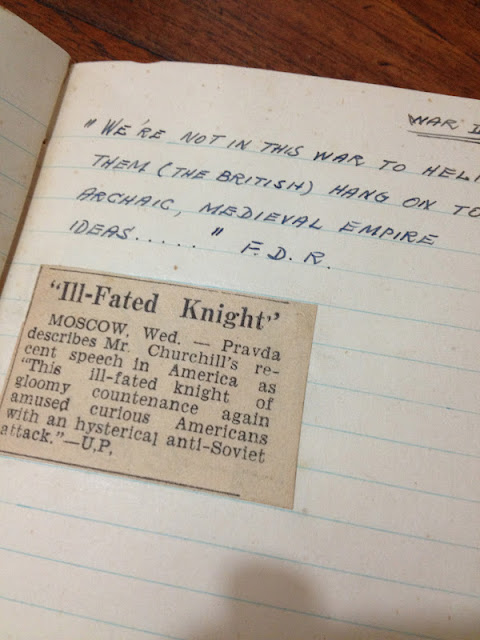