Cavalock and The Japanese Supermarket Trek

Saving the best for last, two totally awesome log cakes from the Autumn Hokkaido Fair (ends this weekend!) at Takashimaya. These are actually known as 'baumkuchen' and there's already a shop at Takashimaya basement making and selling their version of it for over a year now. Well, the ones I bought (plain and maple flavor) are from Tokachi in Hokkaido. 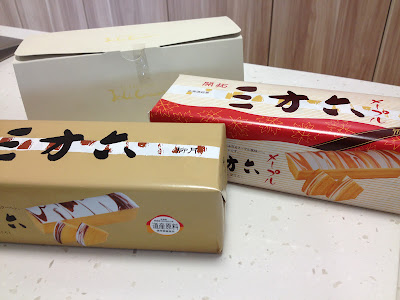 I guess what's special about about these two is the extra 'light' chocolate coating over the softly baked and moist sponge cake. I say it's 'light' cos it's a very, very thin coating; just enough to perk your sweet tooth up a little. Had the maple one recently and it was incredible. If you can take a closer look at the pix below, you'll see that the pieces are already individually sliced. Let's just say I didn't stop at one. 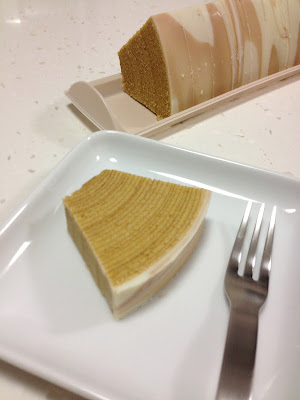 This one is soooo cool especially if you grew up around these parts of the woods. Back in school we had made-in-China glue bottles that looked EXACTLY like the ones below. But today, the same bottles are filled with made-in-Japan face and hand cream! And cost almost 100x more!!! 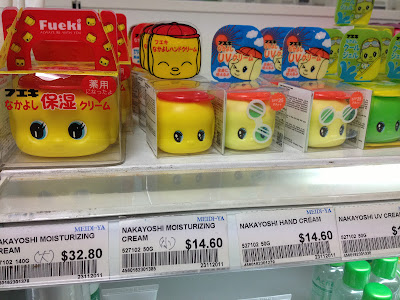 More new Soft Oreos from Japan! Now in tiramisu flavor! And look who's back! Been bout two years since I saw these Shake 'n' Snack cups. Still not crazy enough to pick them up. 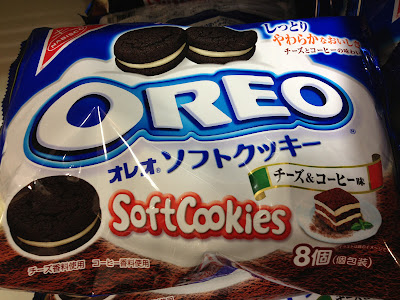 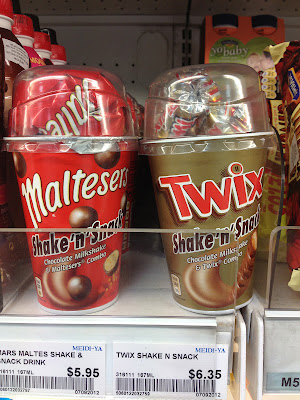 As always, it's not officially Autumn or even an official changing of the seasons until you see some kinda limited edition seasonal beer from Japan! And you can't have beer without some nuts. I have never seen these M&Ms packs being sold anywhere else before, have you? 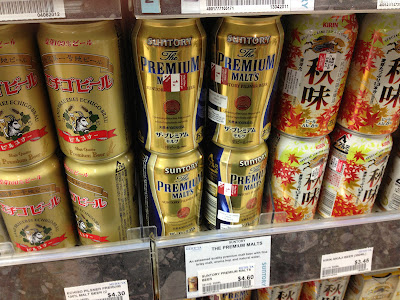 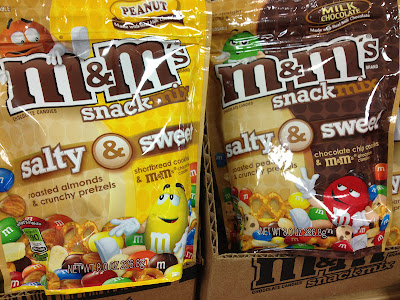