Cavalock and The Bizarre Pizza Phenomenon

After a sushi drought that lasted more than a couple months, I finally had my fix at a little joint in International Building last week. So I discovered Sushi Kanazawa tucked away on the second floor right after I had my haircut in the same building. 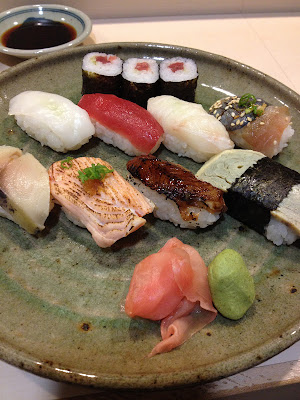 Saw they had an Express Lunch which promises a 10-piece sushi deal for only S$18. As you can see from the above pix, it's a pretty good meal and they even served a little edamame appetizer. Only thing that didn't really go down that well was the S$23 bill. Kinda forgot how much tax, service charge and "misc" can add up to. Gawd, I hope this ain't the first step of me turning into a cheapskate.

Alright, been awhile since I stalked the local supermarts for some unusual groceries. Saw this jar of cold and flu remedy at Isetan, have no idea whether it works or not but I bet it tastes way better than your regular cold meds. 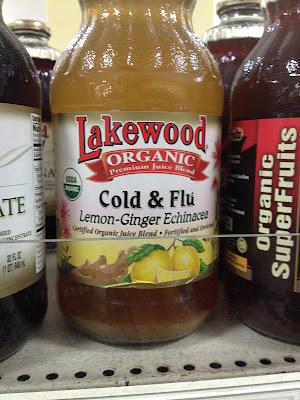 Also spotted at Isetan, third party Nespresso capsules? Sure looks like it and they are couple bucks cheaper than the real deal. 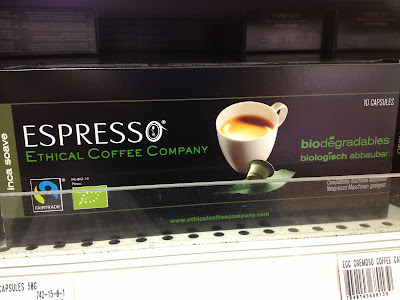 Cold Storage also had its own share of bizarre food stuff. No way in hell will I ever touch these pizzas! Ikan bilis is actually anchovy so I guess that's possible but otah pizza? Really? No. 1 in Singapore?!? As in it beat all the other kinds of frozen pizzas? Or was it the only one in the Mackerel Fillet Otah category? And can a fillet be fish paste otah at the same time??? 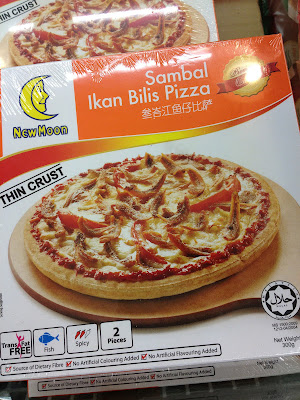 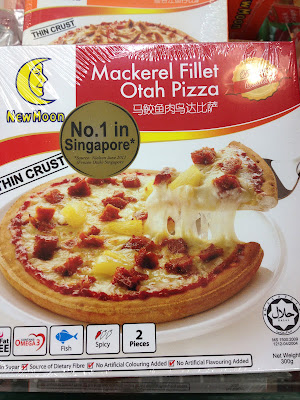 Also from Cold Storage, yah, I know Halloween was just over but I couldn't resist posting this. It's made-in-Italy and it actually reminded me of the 'joke' pasta I saw in Italy exactly a year ago. 'Joke' as in the funny-shaped pasta pieces. The penis-shaped ones at the tourist shops are always the funniest. <^;^> 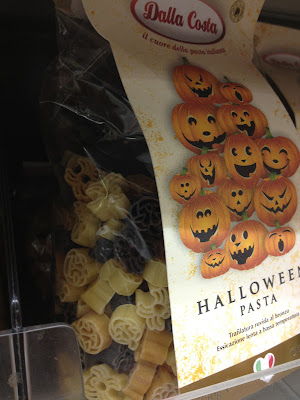 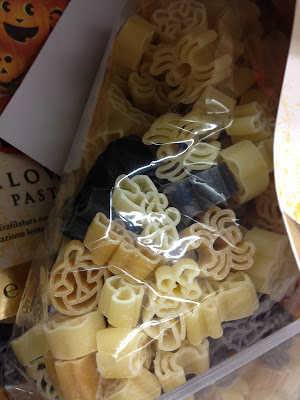 Hi, yup I heard/read bout it at Hungryboy's blog. Hope to hit the place soon. Thanks for dropping by!