Cavalock and The Tokyo Slut Breakfast

There is a certain kind of exhilaration and freedom when us guys are on vacation without the wives and kids. It's undeniable. Like I mentioned in me last post, us six guys finally got to go on a geeky Tokyo vacation earlier this month. We all agreed that we got to do things like spending half a day at Akihabara or eating five square meals a day (really), things that our significant others would never allow us to get away with. 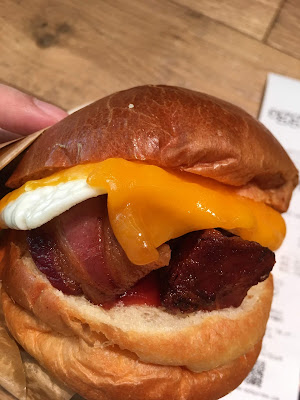 So I arrived a day earlier than everyone as I got several solo errands to run in Tokyo. Our hotel's right in the heart of Shinjuku and while getting my stuff done, I saw this! A snaking long queue at the opening of Eggslut, the popular egg sandwich joint from the US. Later I told the guys bout it and we decided to head there for breakfast as soon as possible. We kept our fingers crossed ahead of the perceived long breakfast queues but on Tuesday, a day after a Japanese long holiday weekend, there was no early morning line! 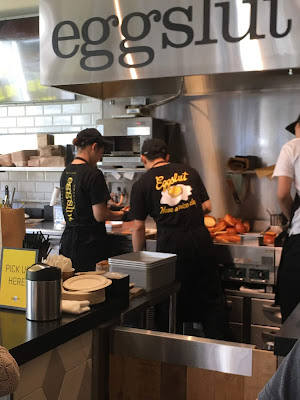 I had the bacon, egg and cheese sandwich. Tasty and hearty, a good start to a full day of walking, eating, shopping, drinking and eating. It's right next to Shinjuku train station and pretty easy to spot. Yah, in the same building, there's also Boul' Ange deli and the ever popular Luke's Lobster, the latter opening at 10am instead of 7.30am like the other two. 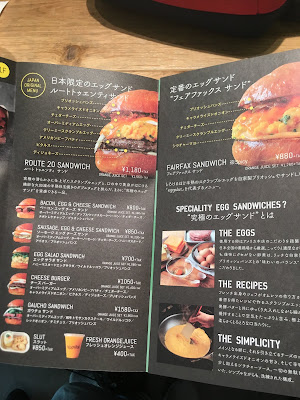 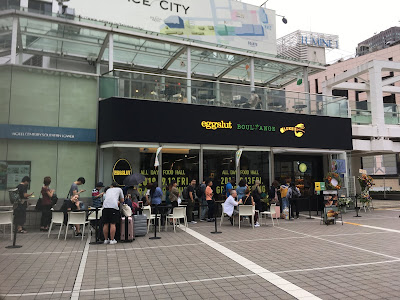 Check out this crazy-ass Gacha capsule toy. I thought I have seen bizarre Gacha toys before but this one takes the cake. Apparently they are components for a poop flicking game. And no, I didn't get one. 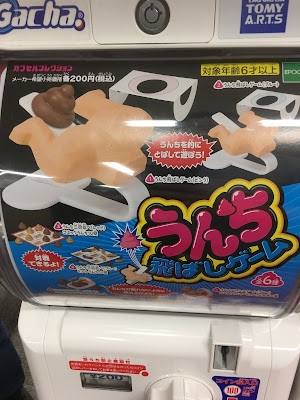