Cavalock and Yet Another 2019 Tokyo Vacation

Yup, it's another Japanese Haagen-Daz ice-cream post and that means I was on another Japan vacation, less than three months after the last one! But this is different, very different. It's a trip that had been in the planning stage for longer than the sequel to Avatar. It's the first all-guys week-long Tokyo Turmoil Tour 2019! We all agreed that it's so different from vacationing with the wives and kids, there was pressure to follow anyone anywhere, except for one guy, the rest of us have been to Tokyo and kinda knew our way around. We ate at least five square meals a day, each spent a small fortune at video arcades, visited game shops and went for late-night suppers and drinks. 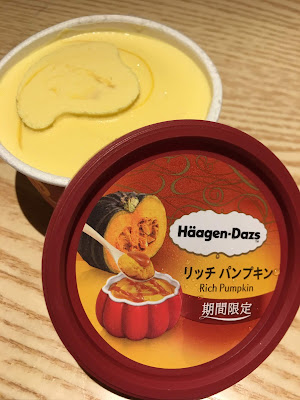 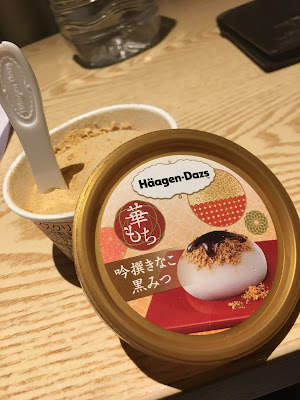 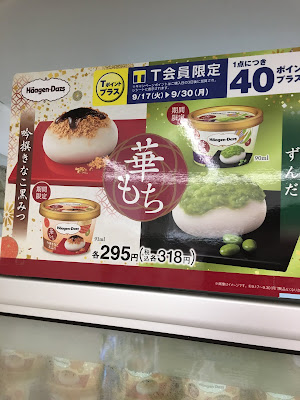 Alright, that edamame one sounds pretty weird even by my standards. Took the familiar brown sugar mochi instead. No regrets. And pumpkin flavour was yummy too. Anyway the guys are more into savoury than sweet and we didn't exactly did the dessert makan trail so all them Haagen-Daz cups were consumed alone in me cosy little room. 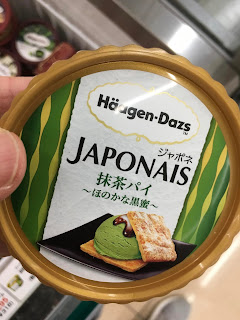 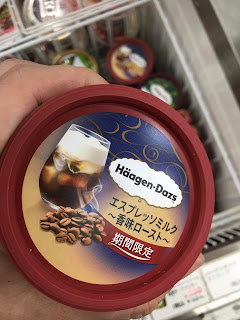