Look, I wasn't kidding when I said us guys had around five to six square meals a day when we were in Tokyo earlier this month. There were six of us and what we ate was enough to feed ten men. And there was no one or anything to stop us from stuffing our faces. 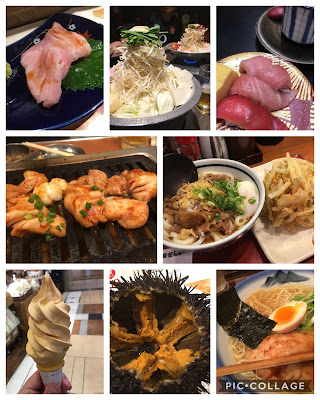 A typical morning would begin with one of us group-messaging to see who's up for an early breakfast at 7.30am. One or two of us would agree and meet at the lobby. It's usually coffee and sandwiches nearby then an hour, there'll be another shout-out by those who didn't meet for the first breakfast for breakfast again. So between the two breakfasts and lunch we would of cos, snack along the way. And by 'snack' I mean, a supermarket takeout sashimi serving and the like. Lunch would come along and we made sure to eat and eat and eat. Tea break came and then before you know it, it's dinner time. That would be around 6pm or 7pm and end by 9pm, we would head to what's known as 'dinner round 2', like that time when we had a meaty yakiniku dinner then went for a big bowl of udon each near our hotel simply becos we 'needed the carbo'! 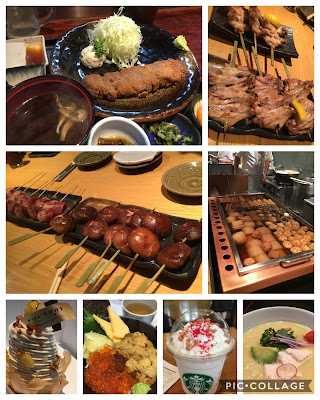 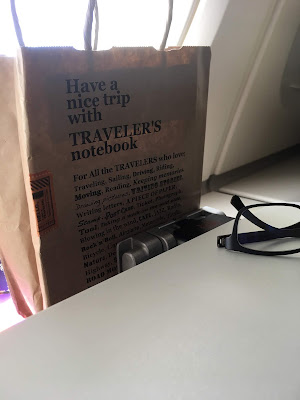