Absolutely gutted to learn that Meidi-Ya supermarket will be gone from Liang Court by the end of the year. I know they got a new outlet down the road over at Great World City but I heard it's dreadfully small compared to the current one at Liang Court. I guess I'll have to drop by one of these days to take a look.

On the good news side, there's a new eatery right next to me gym at Raffles Place. Kipos opened an outlet at One Raffles Place and it's me first time having them and after two trips, they kinda won me over. I'll still do Daily Cut so for now post-gym lunch will be spilt between the two. They got a pretty neat selection. Metal cutlery and decent tables and chairs too! But it ain't perfect, it's a little more expensive than Daily Cut and paying by cash is a hassle. 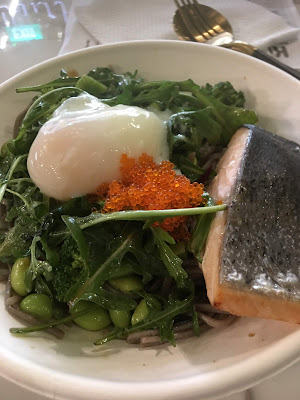 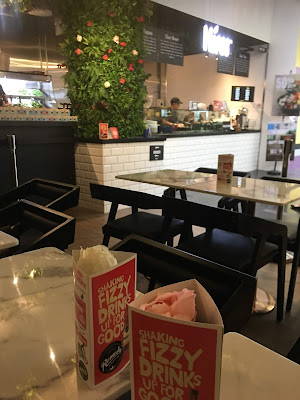 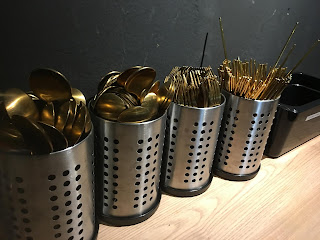 A family of whistling ducks was spotted at Garden by the Bay and me 85-year-old Dad managed to snap a couple hundred shots of them. Hope you guys like them. 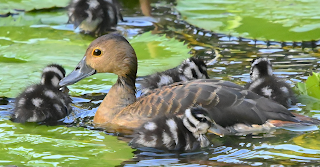 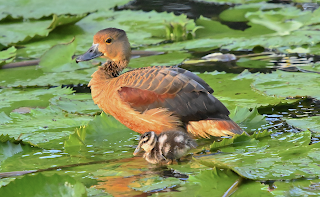 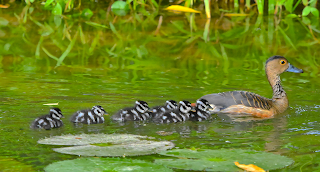 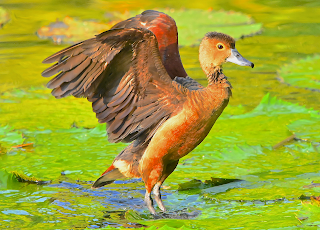