Back to some local food after almost a dozen posts on my Tokyo trip. Hah! We were fortunate to grab not one but two seatings at popular local joint Magic Square. Here are already a whole buncha articles written about the place like here and here. It's a year-long pop-up restaurant helmed by young local chefs. Situated at Portsdown Road, it's a 18-seater joint with two seatings and 3-course lunch offerings on Fridays and Saturdays. 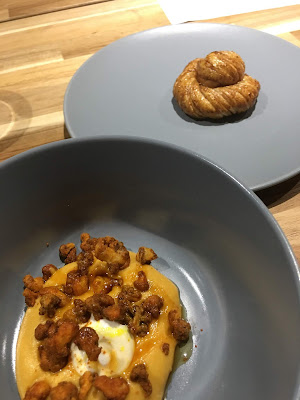 I believe they change their menu every month. We kinda had the same menu cos we were only like, a week or two apart. I said 'kinda' cos they were cool enough to switch the single main for us from beef which we had the first time we were there to grouper fish. Anyway my favourite is the above delicious mutant child of Indian prata and Chinese mantou. Rip it apart and dip it in that heavenly curried cauliflower ricotta sauce. Only complaint is there's only one bun. And that's also my only minor complaint that I wish I had more of almost every dish. All excellent dishes which I wouldn't mind paying a little more for bit larger portions. 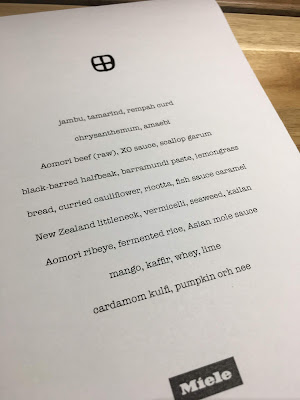 Highly recommend the place to everyone. Great fresh food and it's all about supporting our local and very talented young chefs. Most likely to return when they change the menu before the end of the year. 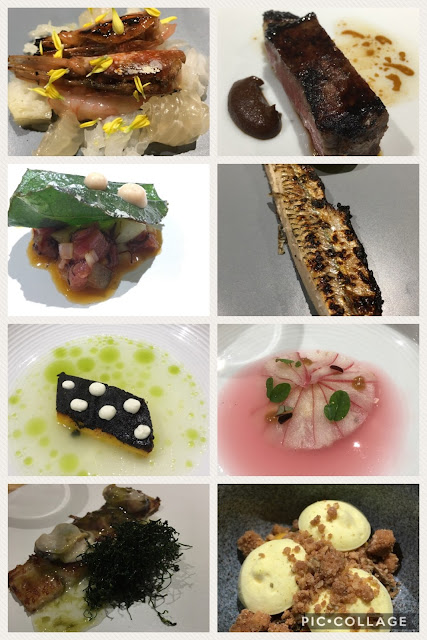 Am currently nuts about the new skirmish miniature wargame Kill Team. Set in the rich sci-fi gaming world of Warhammer 40K, this is a fast and light game of miniature fighting where each player controls about 5 to maybe 20 figures and fight over objectives in various scenarios. It's played skirmish style so each figure moves on its own instead of as a whole huge unit like in other miniatures games. 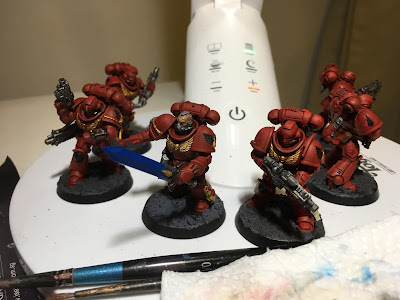 I have assembled a Kill Team of Blood Marines Intercessors as well as in the middle of putting together a Tyranids team. I usually play a team of 6 Intercessors. How you put together a team is you have 100 points to play around with, and each member would cost you a certain number of points, weapons too. So you try to put together a team and you count the points and see it goes. Like a sniper Space Marine armed with a stalker bolt rifle would cost this many points while an alien Genestealer would cost a different number of points. Still learning all the intricacies and tactics when it comes to skirmish warfare. So many different factions with different abilities. Think I have so far only played five or six games, lost all but really enjoyed them. Really. I mentioned before that I find painting the little miniatures extremely therapeutic. 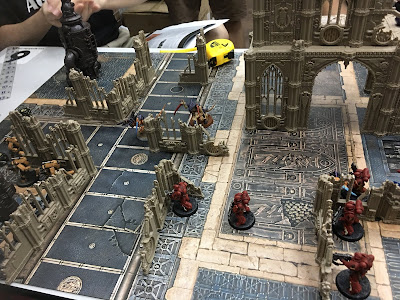 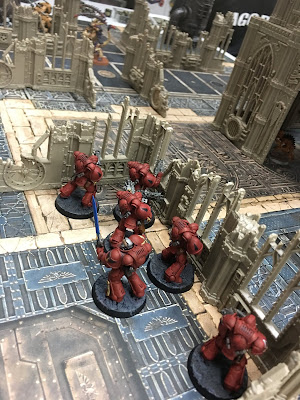 How crazy am I about Kill Team? This is me putting together or obsessing over my Kill Team on my flight home from Tokyo last month. While listening to retro music of cos. Hah! 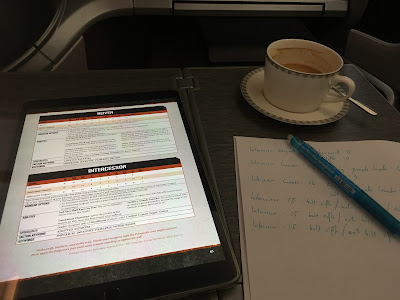