I like to think I was terribly busy doing something earthshakingly important but I don't think that's true. What I been busy doing are merely errands that I suspect to be too boring or mundane to write about. And some hobbies such as continuing to paint my Stormcast Eternals figures (see below), playing games and writing stories. In the middle of all that geeky indulgence, I did managed to drop by The Affogato Bar after lunch. Yah, everyone's talking about the joint now. Nicely located next to the Botanic Gardens MRT station. Not bad but I found their coffee a wee bit too bitter for me liking. Be nice if you could choose your coffee or maybe you can? Didn't really asked. I still like me own homemade affogato back in 2009. :) 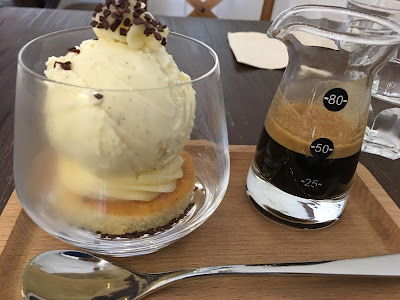 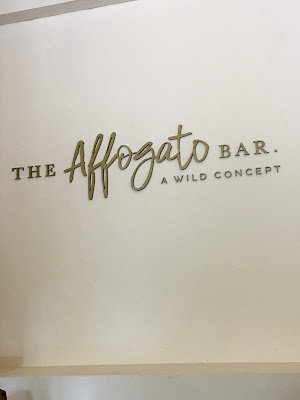 Oh, I also finally visited the Apple Store at Orchard. I thought the hype has died down but it was still kinda crowded. I know Apple products here are all price controlled and that's why if it comes down to it, I would still rather buy my next iPad at one them Apple retailers at the mall where I can accumulate my CapitalLand Mall points.

Anyway if you didn't know this, the Apple Store conducts these free daily Apple courses upstairs and they are pretty cool. Signed up for a (very) basic Mac course although I didn't really learn anything new as I have already been using the Mac for over a decade, I did managed to ask some other (non-basic) Mac questions that got answered by the staff. I ain't used to using the 'G' word. 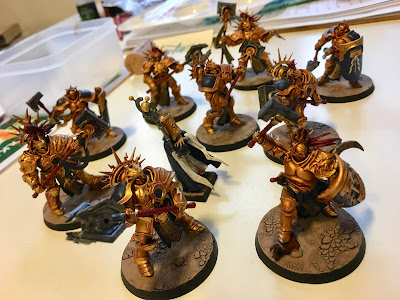