Not unlike some mythical beast, the Sake Kit Kat was perhaps the most elusive snack on my shopping list, well, it was actually the only snack on the list. Anyway, I first read of this rather unique Kit Kat online several months ago and was hoping to find it this Japan trip. After several futile attempts with the confectionaries around the Namba area of Osaka, we found ourselves in the tourist trap heartland of Dotonbori, back after almost a decade. Stepped into the first souvenir snack shop and there it was on the shelf. 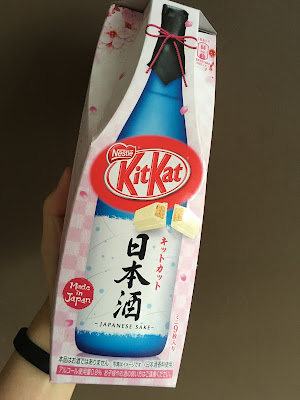 You definitely can't ignore that slight whiff of sake when you first peel open the lid. Looks like any other white Kit Kat bit with a slight boozy taste or flavour to it. Come on, it's just Kit Kat, you ain't getting a shot outta a sake glass! Still a good enough snack, a little different and worth a try if you are into Kit Kat. But fer crying out loud, please don't pay the ridiculously high price a certain Japanese snack shop here in Singapore is charging for it. 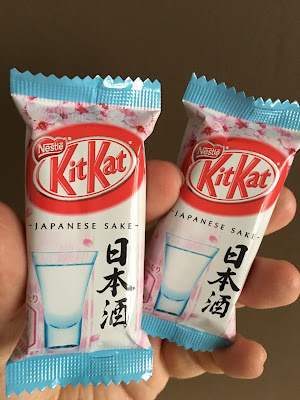 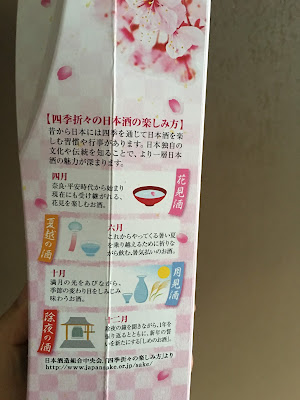 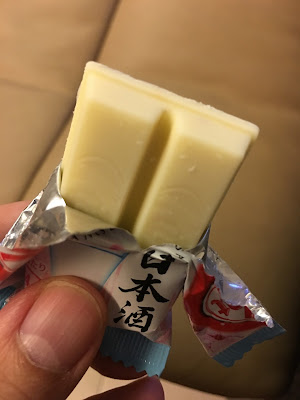 These days, my shopping priorities have changed a great deal since my first trip to Japan 10 years ago. Gone are the hours spent tracking anime merchandise, AV stuff and action figures to display around the office or home. Now it's purchasing fresh produce, eating at finer establishments and buying the latest Japanese boardgames. 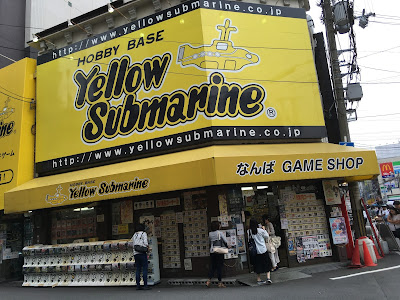 This trip's boardgame purchases were fewer than last year's two Tokyo trips. Dairyman (love the packaging!) is a short and fun dice rolling game where you race to convert whatever milk you have into other more profitable products such as cheese and ice-cream. Joraku is me best buy for this trip. An area control game using the familiar trick-taking mechanic. Simple rules yet the gameplay comes with lots of depth. I have yet to play Village of Familiars. And then there's Sanzen Sekai, the synopsis below doesn't do it justice. It is a fun card game that is uniquely Japanese that's really suitable for all ages. There is another game that I bought called Diet And Friends or the New Method Diet Card Game, unfortunately the rules aren't in English so it's still sitting in the box today. 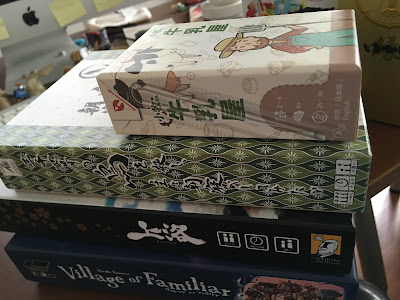 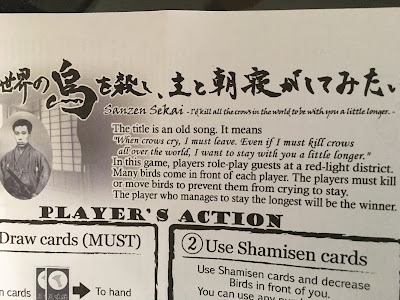