Cavalock and The Toy Whisperer

A totally impulse lunch destination led us to the much talked-about new ramen joint Uma Uma Ramen. It's apparently their first outlet outside of Japan and it's Hakata style with thin noodles (the kind I like) and tonkotsu stock. 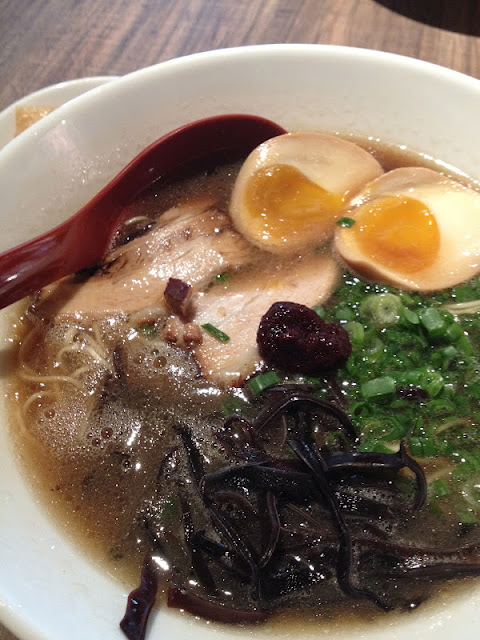 Had the Uma Uma Ramen, I have to say that I like the broth a lot. Rich and tasty, and although it says 'spicy miso' on the menu, it wasn't at all. Unfortunately there were a couple of things that could very well deter me from going back. Firstly the portion was terribly small. The Japanese men at the next table had to order extra bowls of rice! The service could do with some improvement too but I can understand especially with the teenage staff that they have. So for that price and that portion, I'll think twice before stepping back there again. 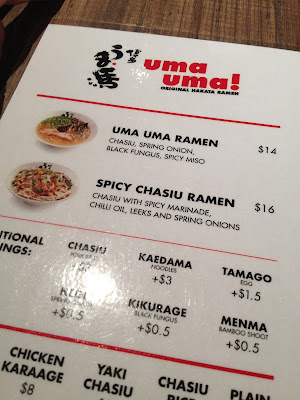 Few months ago I got myself a Lego iPhone case and last week, I found me a perfect Lego minfigure to stick to it! Now how I got this minifigure was something else.

Last week I was checking out the toy section at a local department store when I saw a guy squatting by the Lego section fondling/groping/squeezing every minifigure pack. You see, inside each pack is a random figure. Some more rare then others. The guy was obviously what we in the toy collecting biz call a 'scalper'. Folks like him will grab the rare toys (or any highly sought after toys) at retail outlets and sell them at a higher price at hobby stores. 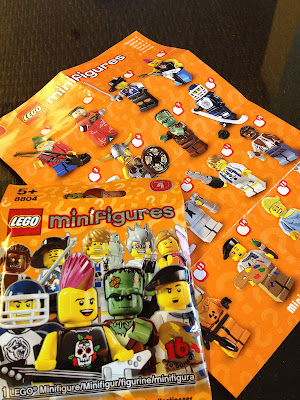 This guy appears to be regular at the department store too as the store staff was constantly bringing out new Lego packs for him to pick and choose. Anyway we struck up a conversation and I showed him my Lego iPhone case, needless to say he was most impressed. So I decided to ask him if he could be so kind as to use his uncanny skills to pick out a figure for me. He was nice enough to agree to it. I chose Frankenstein's Monster and after just 'feeling up' three random packs, he passed me one and assured me that it's the one I wanted.

Pleased and shocked at the relative ease of it, I asked him how could he be so sure. He pointed out that it's the 'head piece', the flat-top feels different from anything else in the set. He even said that if it wasn't the right figure, he'll exchange it for me. Thankfully he was right! He's like the freakin' Toy Whisperer! 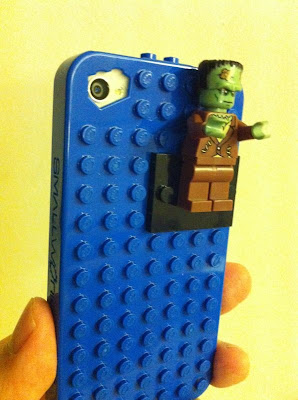 Another reason why Frankenstein's Monster was good choice is cos he doesn't come with any accessories like weapons or tools. That way I can stick him to my iPhone case and not be afraid of any small items falling off.

Mr Franky is damn cute lah! Perfect for Halloween really. BTW, which dept store was it that u bought him at?

Got him at Metro but you can find the packs at Toys R Us too.