Cavalock and The Nippon Milo Adaptation

Who knew? They got Milo that's made in Japan. Found these at our local Don Don supermarket. Think its been a couple decades since I had a hot cup of Milo. Not even a bloody Milo dinosaur. Although I reckon if you made a Milo dinosaur out of this, it'll be a Milo Godzilla. Anyway I think I stopped after reading somewhere that it's just another flavoured sugared drink with a rather excellent marketing campaign. But I am still kinda intrigued by Milo that's made-in-Japan. 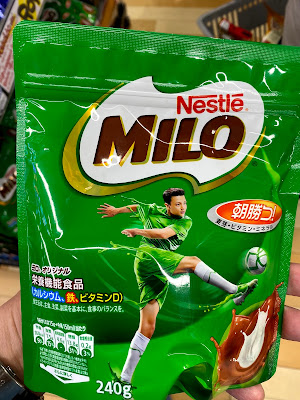 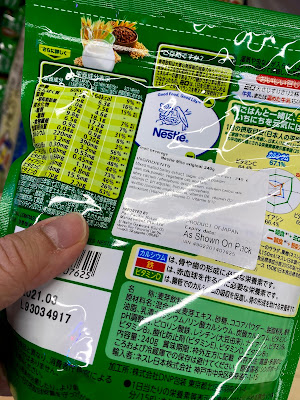 Been a long while since I posted me Dad's wildlife pix here. He's 86 years old and his camera equipment is getting way too heavy for him to carry around especially on the public buses. So last week between medical appointments, he took over 2,000 photos over two days. His friends told him there were six ducklings at Garden by the Bay, two became fish food before he managed to get there and snap a few hundred shots of them. Four days later when he returned, there were only three left. 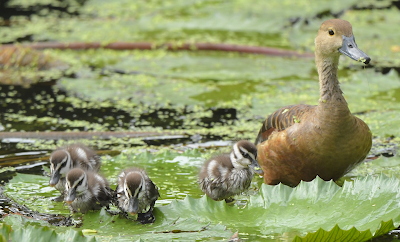 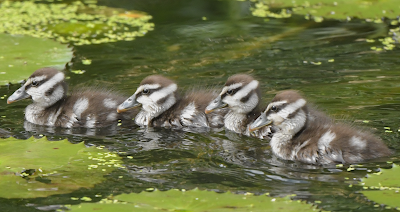 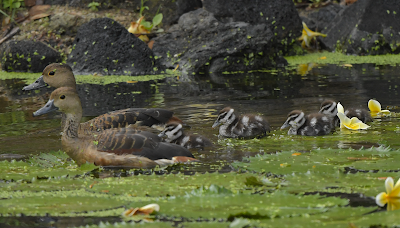 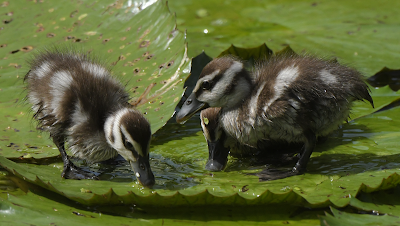 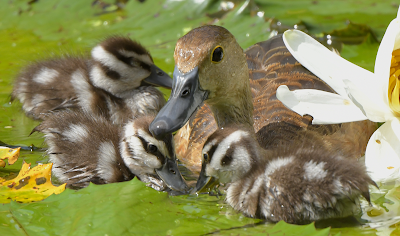 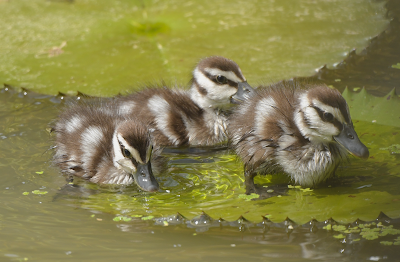