Cavalock and The Offal Offering

Gosh, it's almost Christmas. Been quite busy with a buncha things like delivering our annual home-baked rum-soaked fruitcakes as well as catching up with ex-colleagues. Well, that's not exactly why I haven't been updating lately. I realised that when I'm having a meal lately, whether it's a good one or not, I'm rather reluctant to take out the iPhone and start snapping away. So while I am still stuffing my face at new and old eating joints, I just ain't so fast on the trigger anymore I guess. But I do have to at least give a shout-out to a pretty good Christmas buffet lunch spread at the Singapore Marriott. Can't go wrong when someone offers you all the beef tongues and lungs you can eat! I don't know of any other hotel buffet that has them on their menu so if you are into offal, this is a terrific deal. 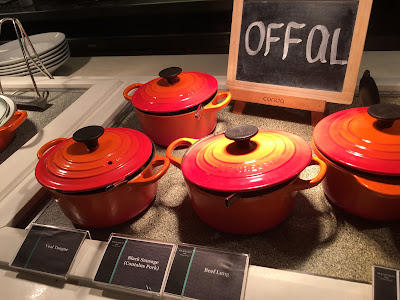 Now while everyone is talking about that other famous sci-fi franchise, here's something I picked up recently bout a little old British sci-fi series that caught my imagination back when I was a kid, around the same time as Star Wars. When Lego announced that they were doing a special Doctor Who set, I knew I had to pick it up. 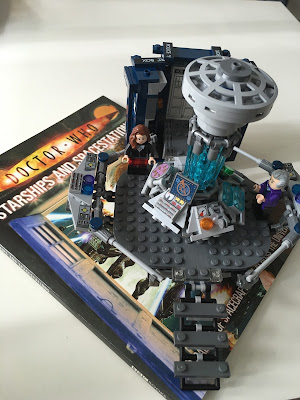 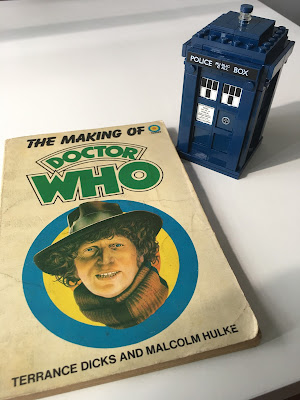 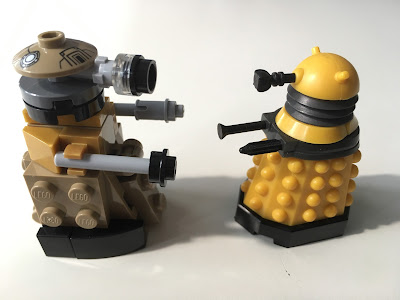 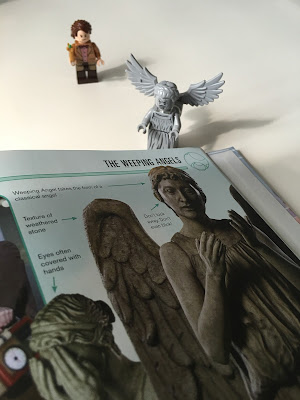 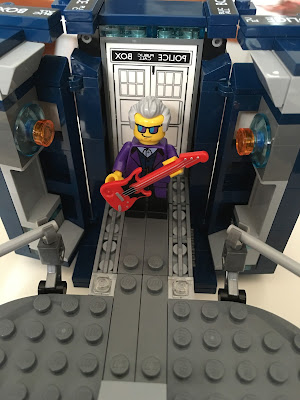