So the guys and I decided to "forfeit"a night of analog gaming and head out for a Japanese dinner instead. It was most fortunate that one of us stumbled upon Shabuyaki Kazuya along Stanley Street earlier and made reservations for the night. By day, they be serving ramen but when the sun sets, it's a meat joint and a pretty damn good one too. You get to grill the marinated meat on a little hot plate above the hotpot. Would definitely recommend the S$14 beef tongue platter (2nd pix below) and the S$6 braised Wagyu beef (last pix). 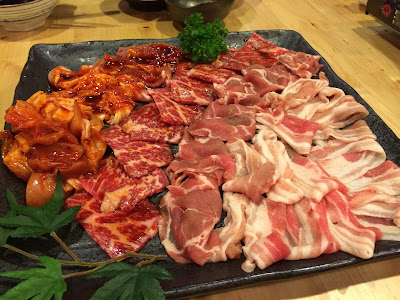 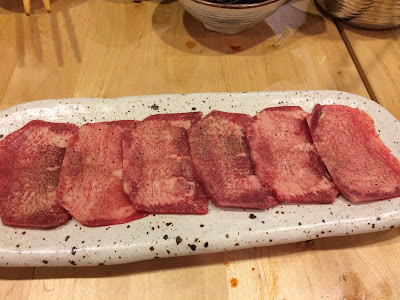 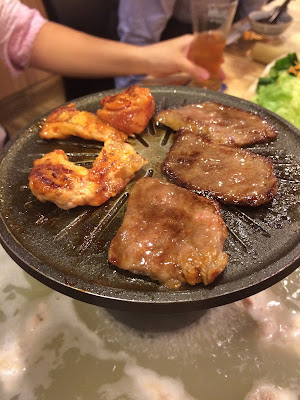 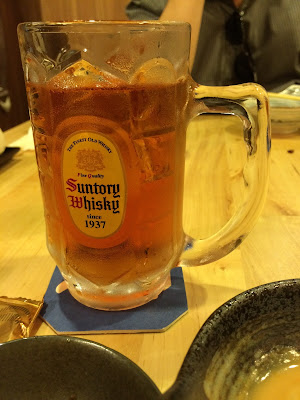 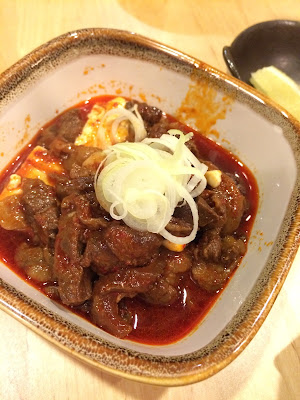 Hanging out with the guys had me thinking bout a scene I witnessed a couple days ago in my neighbourhood. Saw two older uncles, one Indian and the other Chinese, probably in their 50s running into each other. The Indian uncle greeted his Chinese friend with a loud "Oi towkay!" followed by several dialect phrases that some might find mildly offensive, and the Chinese uncle acknowledged it with an equally boisterous greeting delivered in a mocking Indian accent, complete with head shaking gesture! And guess what, the two older gentlemen laughed off! No one was offended at all. Now imagine something like that happening to a younger pair or even online. The politically-correct crowd would go apeshit over it. Would our local media portray such a scene in their TV dramas even though it's a daily fact of life? Hell no! How I wish folks today would be more like the two uncles and not be so easily offended bout stuff.

I also found out recently that you can't use the word 'ugly' anymore. You can't use it to describe people or things at all cos feelings would get hurt and folks would get offended. A word I learnt in school, used a gazillion times is now considered derogatory by some. I must have missed the memo on us turning into a coddling society. Now I'm just extremely curious as to how children's picture books are defining the word "ugly" and what pictures they use to illustrate it. I recall it was a sad-faced guy with warts in my school book. So did the Society of Wart-Faced Gentlemen protested against that?

Check this out too, apparently it's politically incorrect to call someone "fat and ugly" but it's perfectly fine to describe the same person as "morbidly obese" cos the latter is an official medical definition. Seriously, doesn't "morbid" and "obese" sound a lot worse?

All right, back to more fun stuff. Dropped by my favourite supermarket Meidi-Ya as usual and spotted some new groceries. Well, they are new to me as it has been ages since I was there. There's crisps, beer, Disney pasta, all good stuff to make you fa... well, ... pick your own definition. ;) 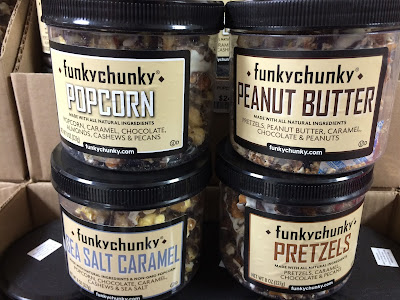 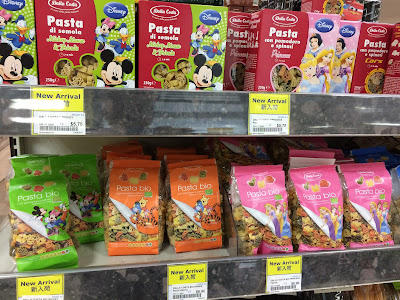 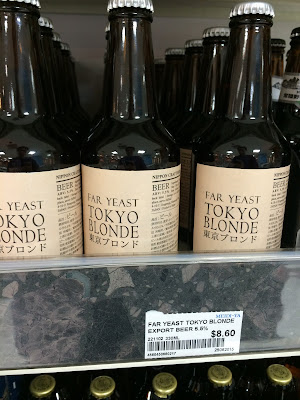 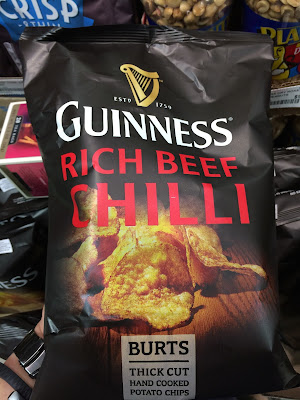 Those hilarious antics of your two old men aren't gonna be like that now, methinks. We're more strangers than 'friends who haven't met'. We don't have much shared emotional linkages anymore.

Eh, since when is 'ugly' politically correct besides describing inanimate objects?

Yup, you are right.