Several years ago, I did a buncha posts called under the "One Week in Sillypore" banner which is kinda like a collection of random weird pix I took over the week (give or take a couple days!) while at work. Well, since I stopped working and became a full-time caregiver I noticed that my posts have been more or less bout the same topics. So I figured I'll just revive it just this one time and see if anyone likes it or not. 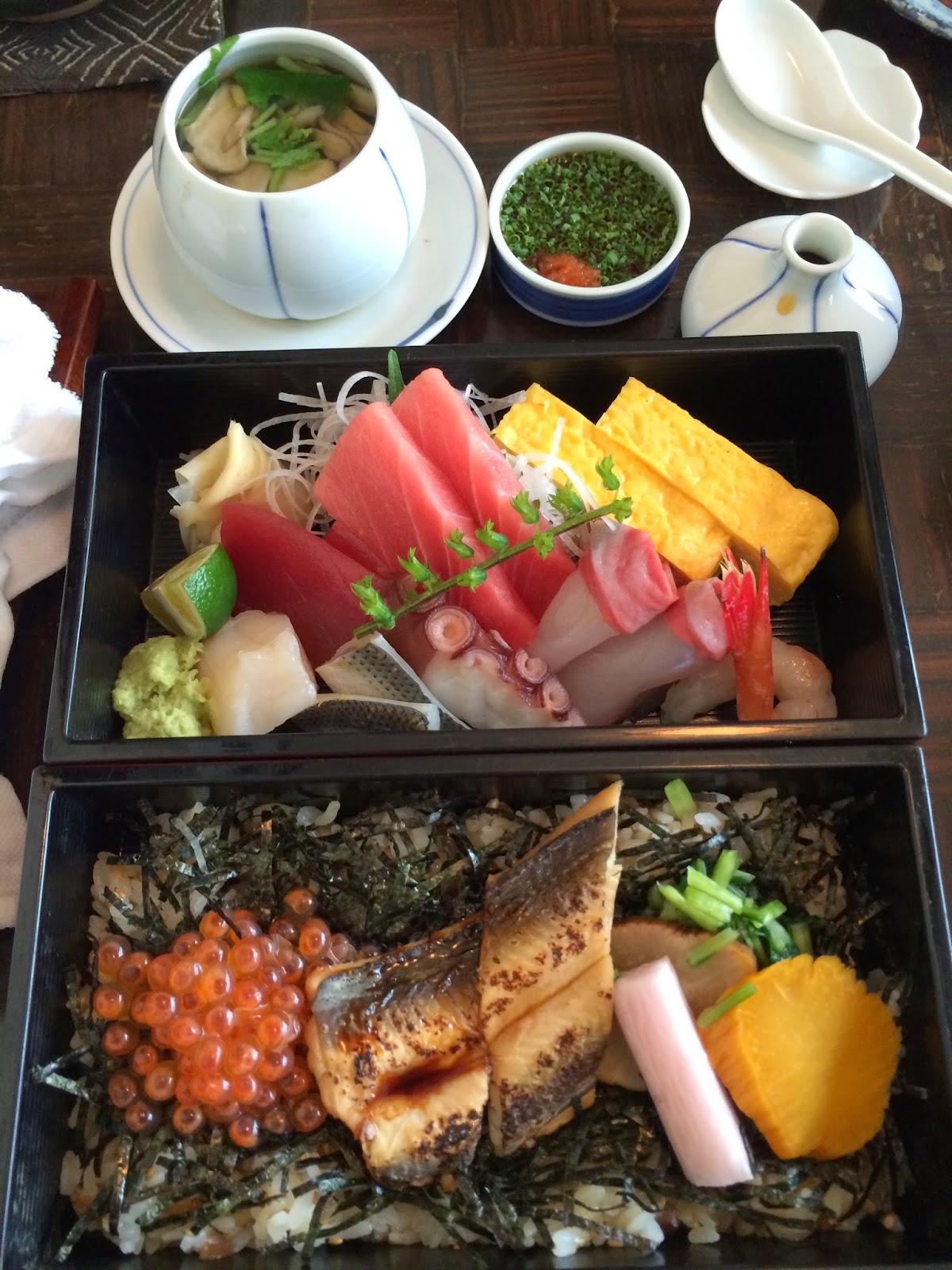 Wonderful but pricey chirashi lunch at Aoki Restaurant. I really like how the rice and sashimi are separated instead of putting them all in a bowl like how most other places do. That little mushroom, cod roe in a clear soup and dip was a separate deal, and it was amazing too. Dessert was a excellent combination of melon ice-cream, green tea mousse and Japanese jelly which I think is yuzu. A perfect complement to a flawless main course. 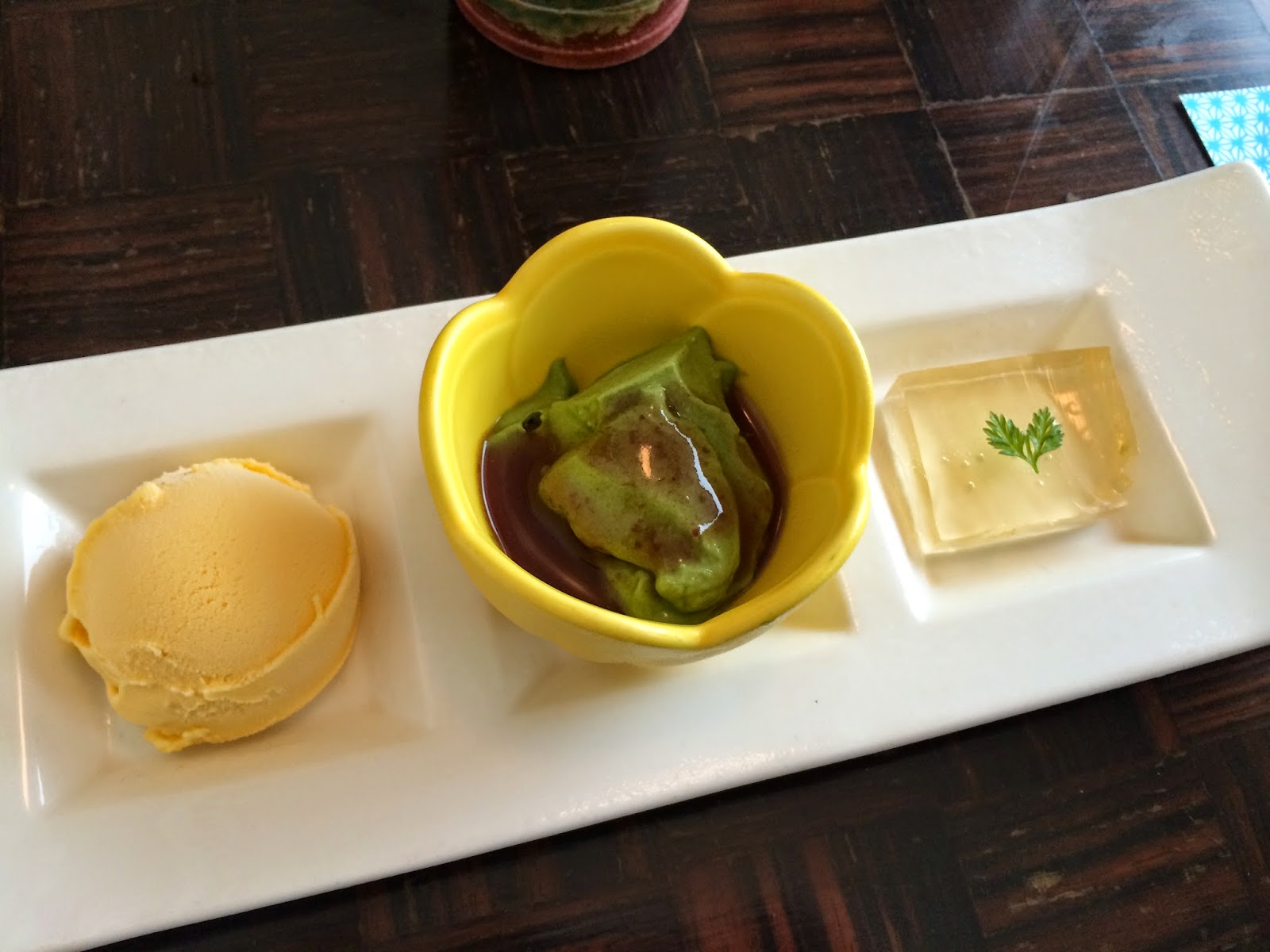 Every gamer in the world is talking about it. The online collectible card game Hearstone is one of the ways I de-stress these days. I actually started playing it on the desktop several months ago when it was first out on Beta. Stopped for awhile then returned to it when it was released on the iPad and all my friends started playing it again too. If you know the game, you'll know what an awesome setup I got going on below. Strung him out and deck-death the guy. 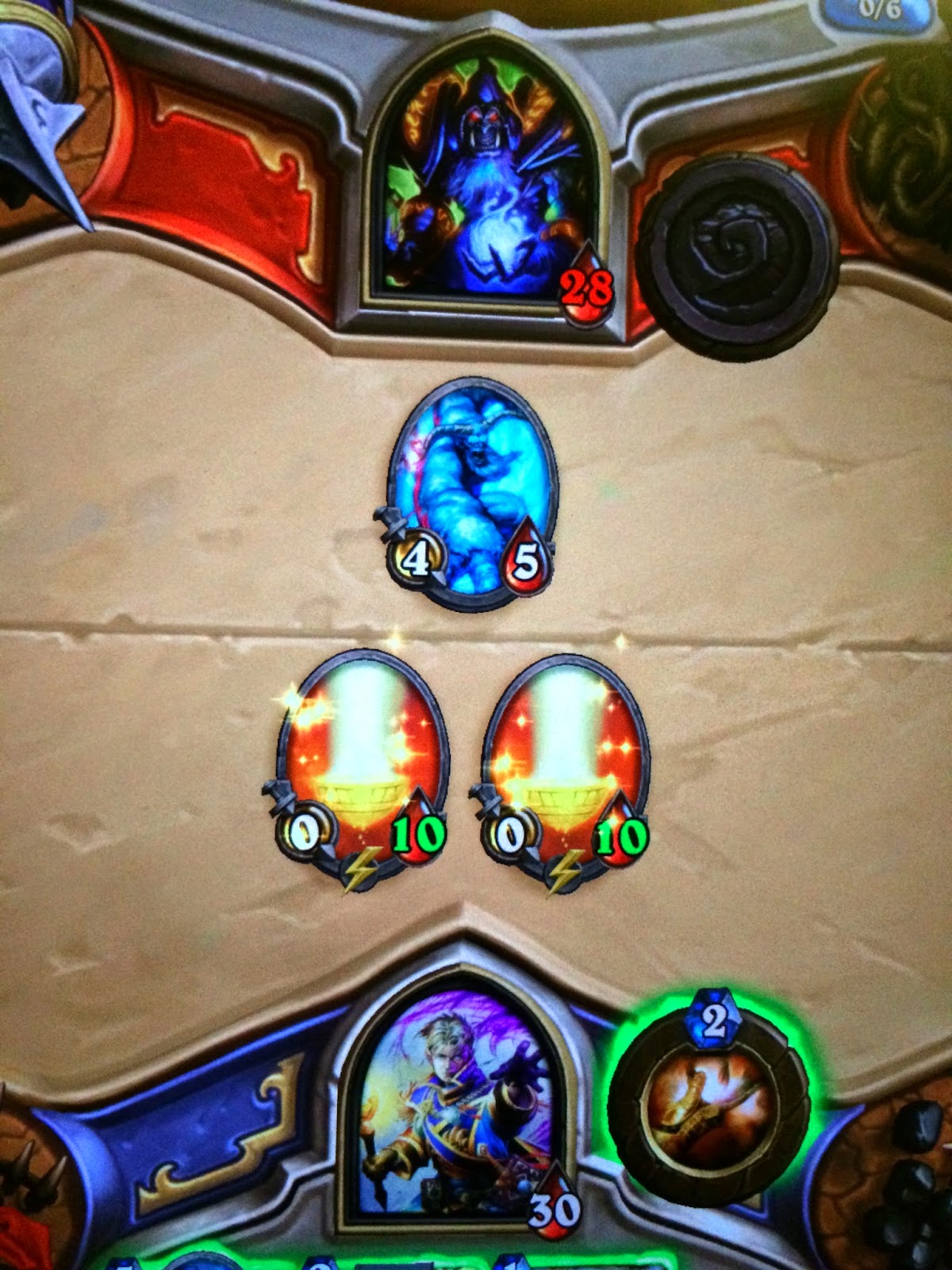 I really love Liang Court and it's not just cos of Meidi-ya supermarket. Here we have a seemingly normal-looking men's tailor shop. I'm sure am curious to see who actually purchases that. Cosplayers maybe? Y'know that anime with that king in that castle and that thing he does while wearing that robe ...? 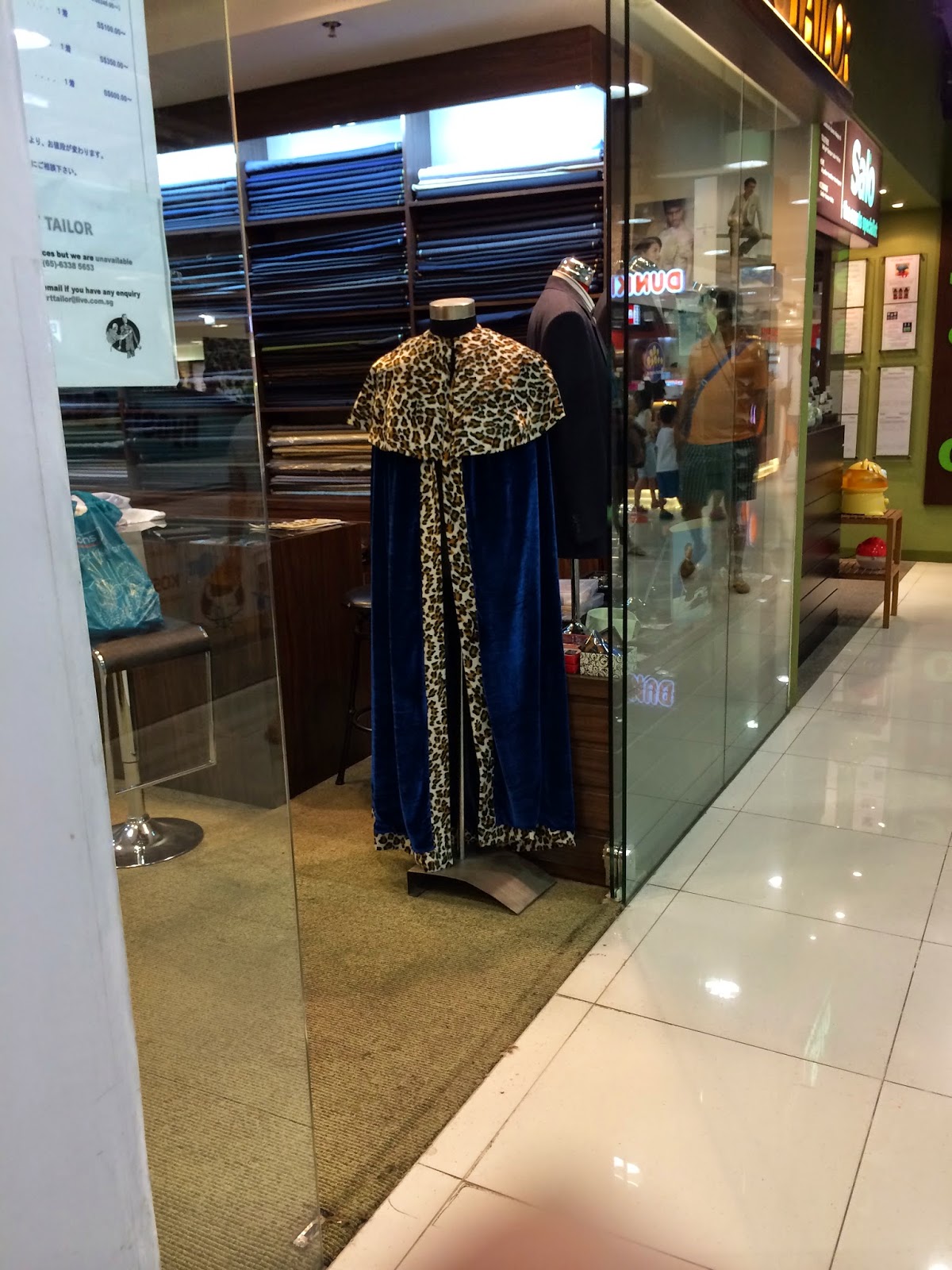 Then there's always this to look forward to in Meidi-ya. Stuff you most likely can't find in our regular supermarkets. A brand of boorish cereals and ice-cream soda by the same folks behind the famous root beer float. 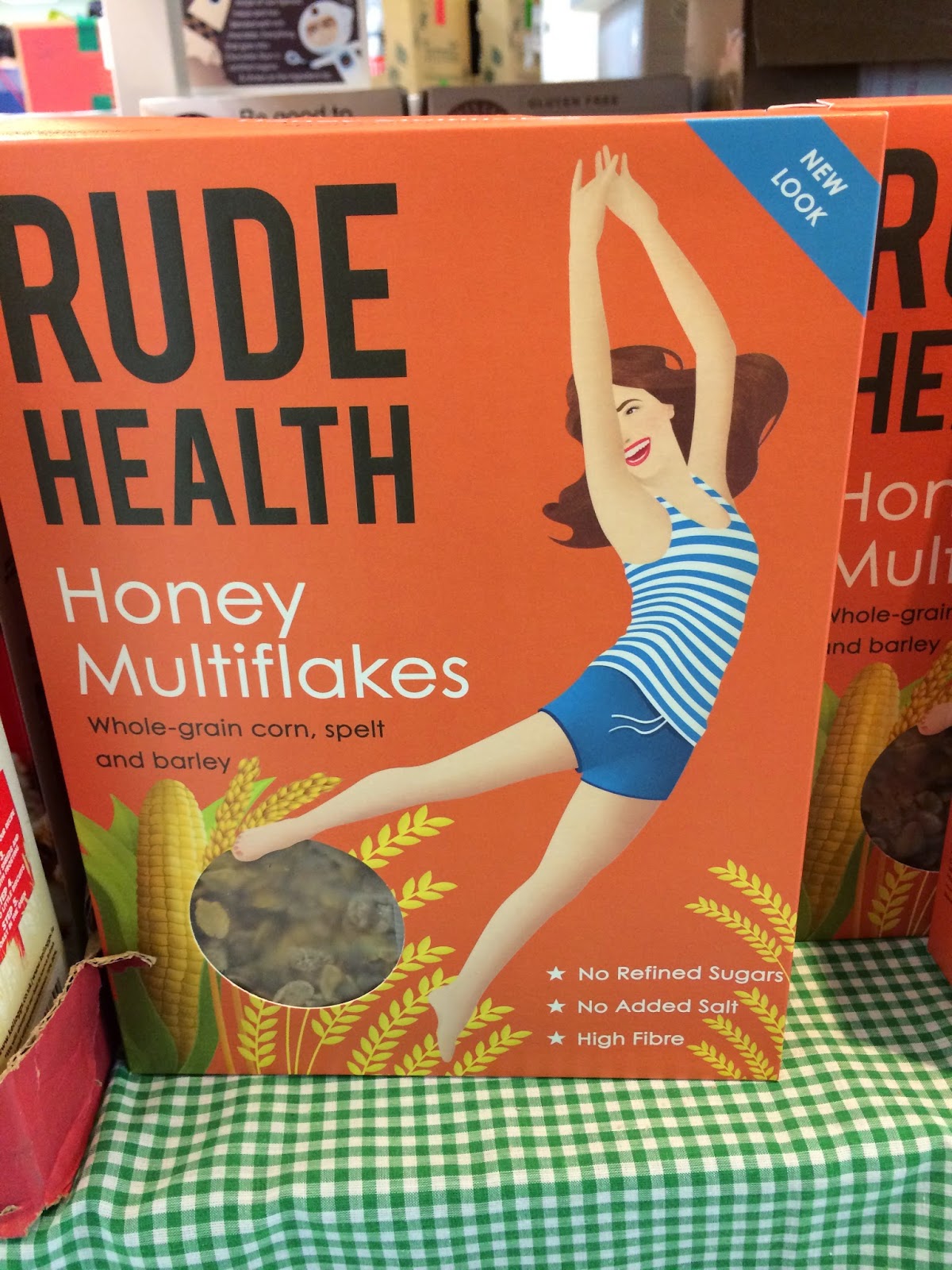 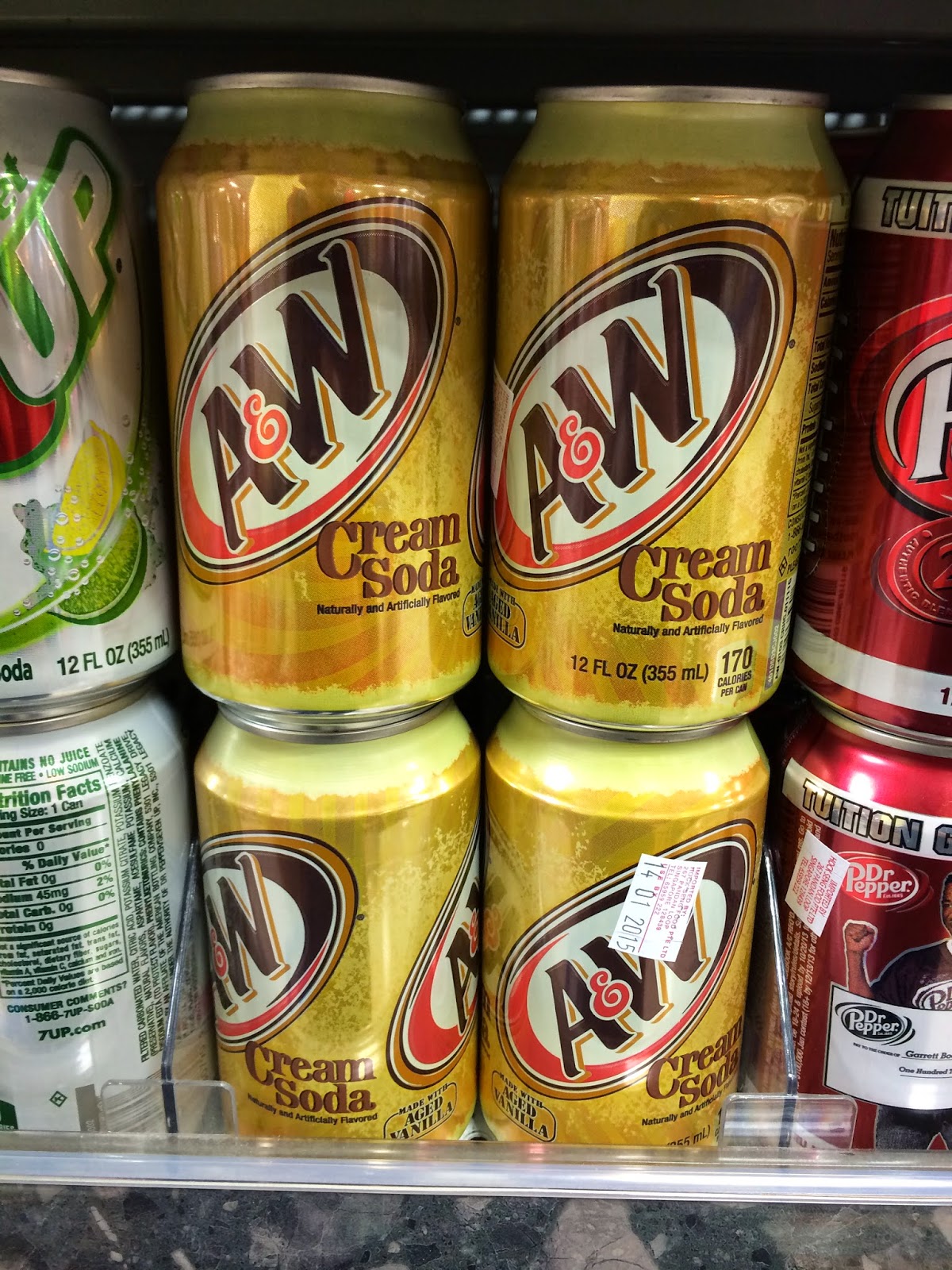 Here's how I have been enjoying my Japanese maple honey. Brought it out with me whenever I'm having a pancake breakfast meal at McDonald's. Way better than that overly sweet syrup they give out. 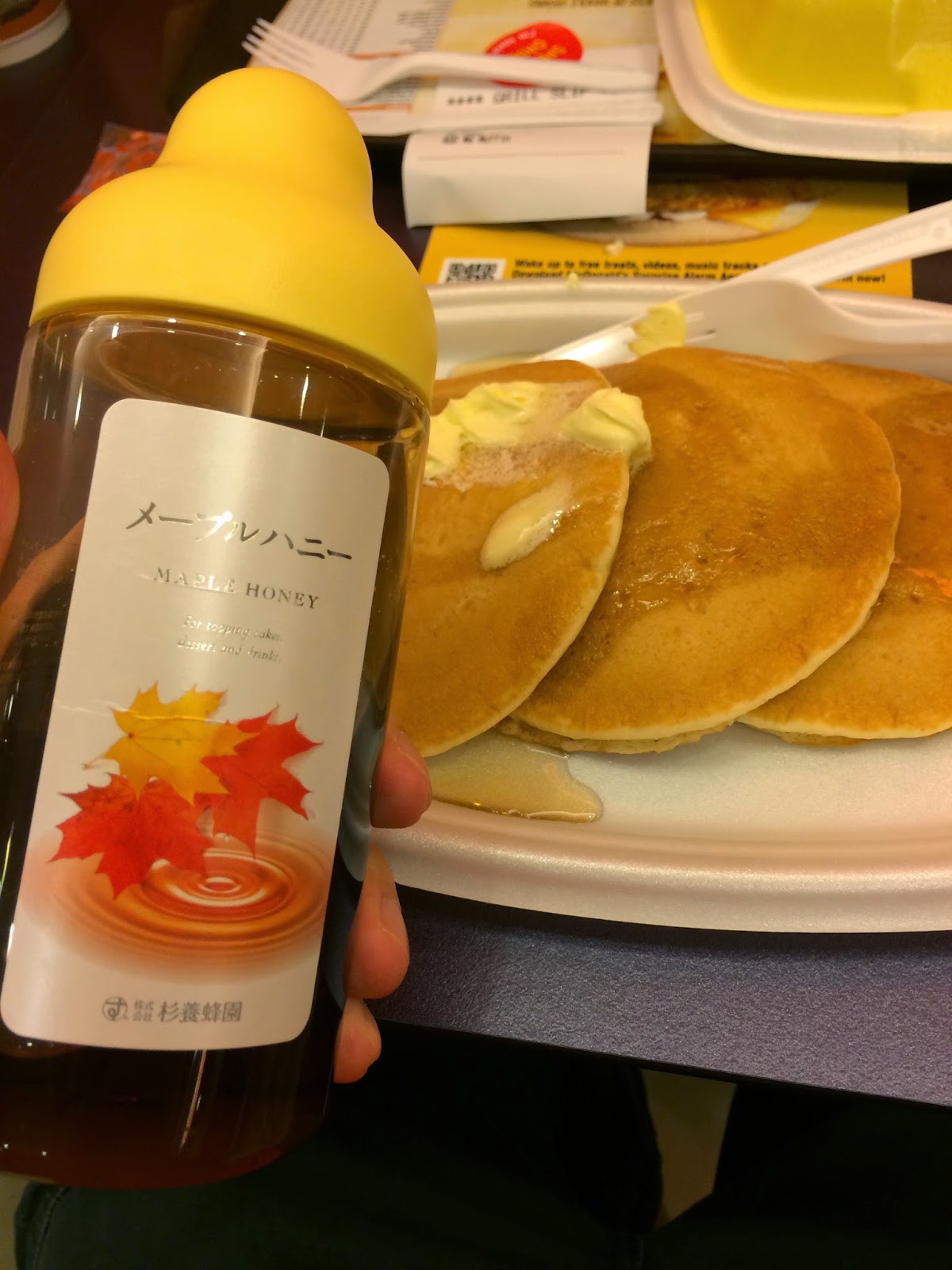 A random pix that opens the door to numerous awesome culinary possibilities and another that'll sure to drive some churches ape-shit crazy. You are welcome! 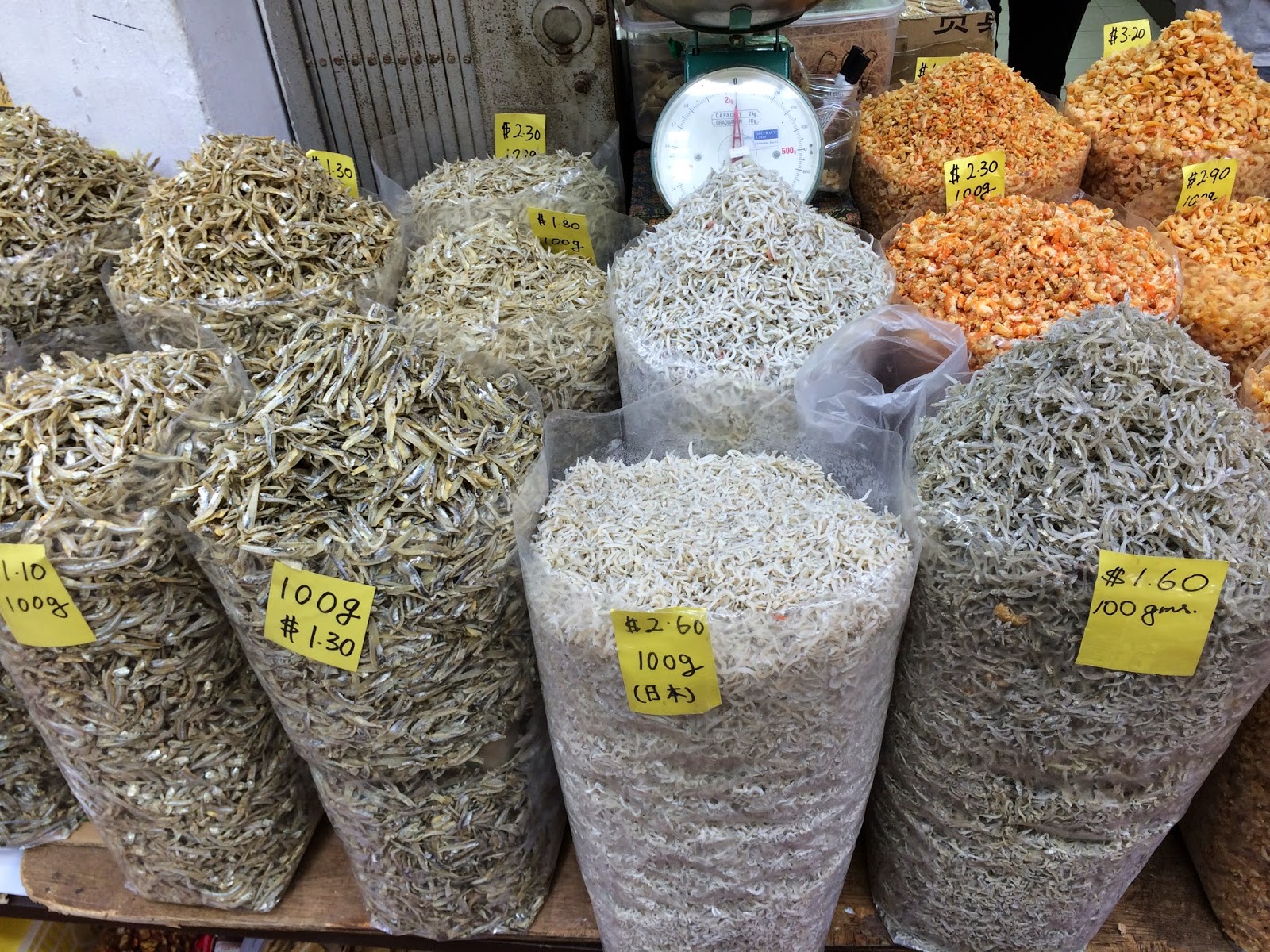 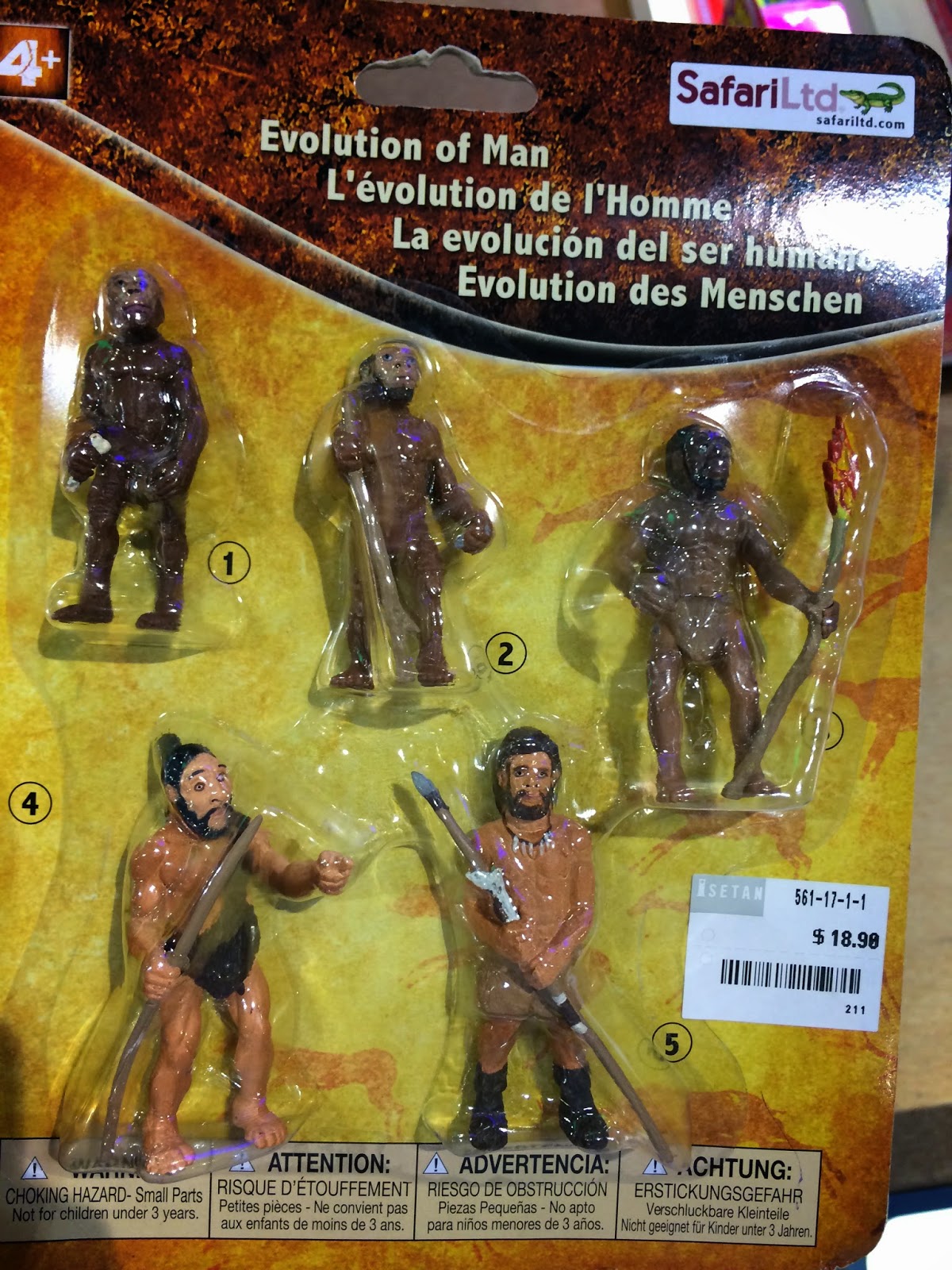 Email ThisBlogThis!Share to TwitterShare to FacebookShare to Pinterest
Labels: Food, One week in Sillypore, Weirdness