Chardonnay in a can! And just in time for Christmas too! This latest offering from Japanese brewery Kirin caught my eye in Meidi-Ya recently. Nah, I didn't grab a can although at a little less than five bucks, I thought it's a pretty good deal. A little history bout the Kirin canned chardonnay, it was first introduced way back in 2003 with 5% white grape juice. 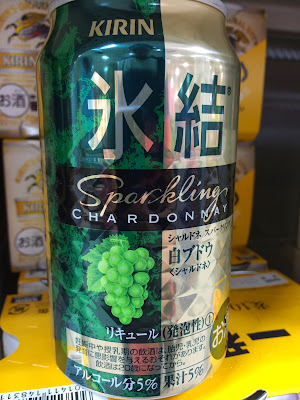 As usual, spotted lottsa other snacks that I don't think I have seen elsewhere. There's some new veggie Pretz sticks, cans of coffee with Japanese celebrities on them, crazy chutney flavours as well as fruit and ginger nuts digestive biscuits. I say if you wanna throw a party and are bored with the usual snacks at NTUC Fairprice or Cold Storage, then you can find some really funky stuff here. Trust me, your guests won't stop talking bout the canned chardonnany for days. 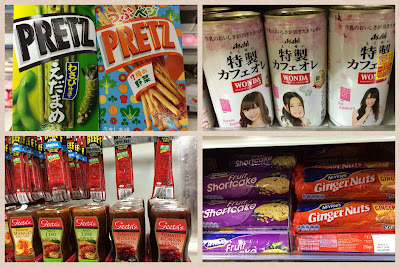 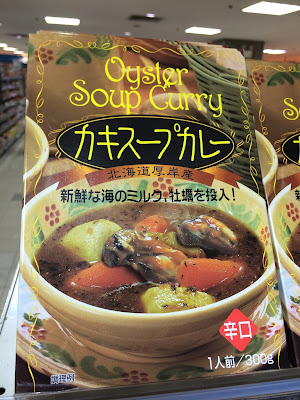 Time to geek out now with these "Lego" minifigures I bought for less than 3 bucks each! Well, if you are a Lego collector, you would probably be able to tell that this ain't the real deal, yup, they are knockoffs, fakes or copies of the very popular Lego superheroes minifigures lineup. But make no mistake folks, these are very good copies. The design and look are all based on actual existing figures so they are all almost spot on. Now since the official Lego superhero minifigures usually come as part of a Lego boxed set, it's not easy to find them sold as singles and even if you do, they ain't cheap. 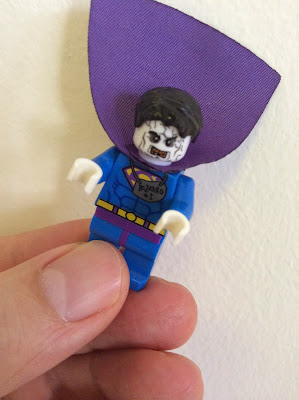 The above Bizarro (evil fake Superman, hah, fake fake Lego Superman! Hey, is that an oxymoron?) minifigure is based on an exclusive Lego piece that was only released during Comic Con 2012. You can spend hundreds of dollars to get the real deal on eBay or just pay over two bucks for a pretty damn good copy of one. A lot of my friends are buying them up like hot cakes; as gifts to kids, for checker board pieces, office display, etc. It's always great to find a cheaper alternative! 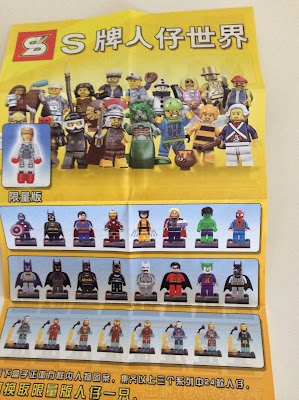 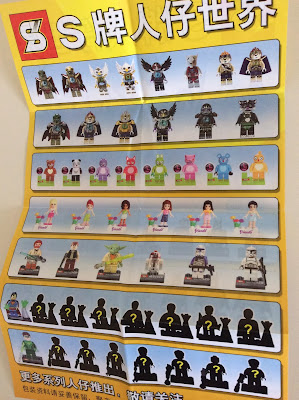 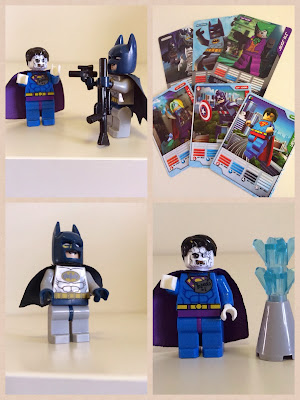 I got me a classic blue and grey Batman too. Kinda weird to see a Batman figure come with gun accessories. Bizarro came with the Krytonite crystal. Then the day after I bought the DC minifigures, I found good ol' Thor on sale for only S$2.50. Wish I could find Loki too and yes, there are fake Loki minifigures out there. Like I said, if you are a superhero fan or a Lego fan who don't wanna spend a small fortune on minifigures, and if you aren't that fussy, this is something worth getting. 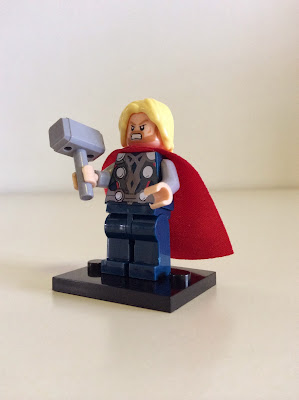