Cavalock and The Return of The Orchard Library

I wonder how many of you remember that almost a decade ago, there used to be a public library right in the heart of Orchard Road, in Takashimaya mall in fact. It was the first library to have shelves full of comic books and swear to gawd, I must have borrowed hundreds of them. Unfortunately like all good things, this had to come to an end. But fret not fair reader, as library@orchard will finally be returning to our nation's shopping belt next year. 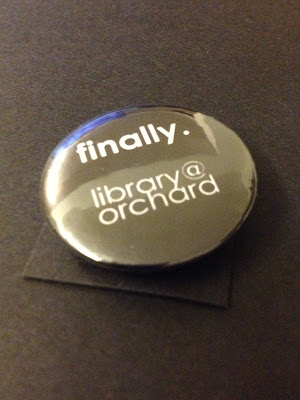 It's gonna occupy two floors in the building (still under construction) between Somerset 313 and Orchard Central. At a special meeting late last year, they showed us some really cool layouts and designs for the upcoming library. I figured since everyone else is talking bout the inside of the new library, I'll just give a little update on how the building is coming along. 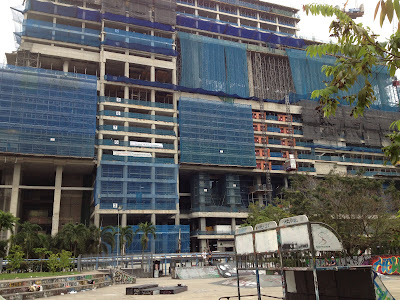 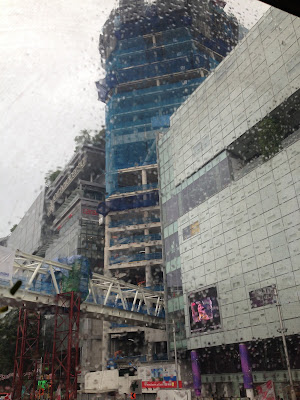 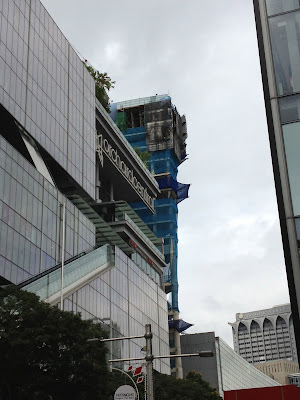 Not exactly a food post here but hey, these can only be found in restaurants so I say close enough! So late last year, I posted a pix of my late uncle's US matchbox collection from the 70s and earlier today I finally found time to pass the entire lot to an ex-colleague who wanted it for her collection. But before I handed them to her, I snapped a bunch of shots of this latest retro trove. 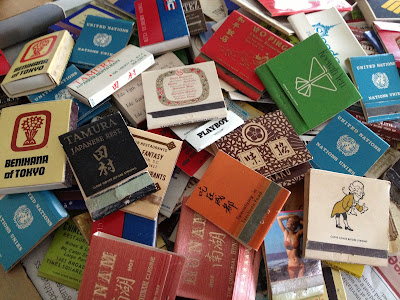 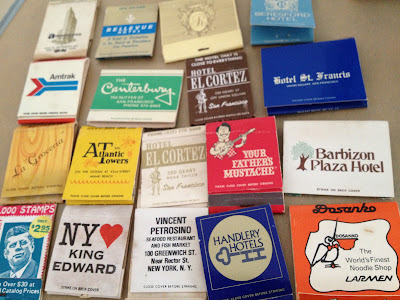 My late uncle spent about 10 years in the US working in the banking industry mostly in New York, I guess you could say he was a 'foreign talent' working in the Big Apple. Looking at some of these matchboxes, I like to think that he ate well and it also looked like he enjoyed Japanese food as much as I do. 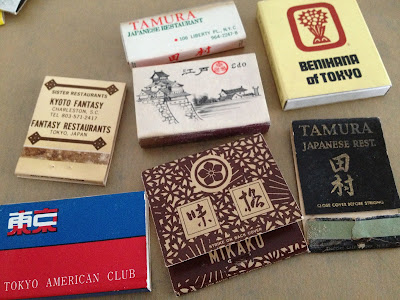 Looking at this shot below, he must have really liked the food at the United Nations. Or maybe it was the drinks or he stayed around the neighborhood? 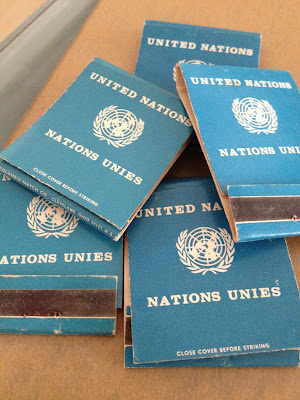 He must have also missed home, judging from all these Chinese joints he visited. Wonder how many of them are still around. 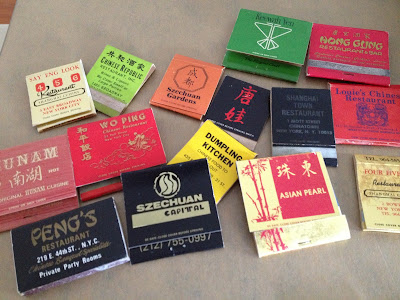 The Playboy ones are really nice, with the different countries on the backs. What's that 70s art style called? 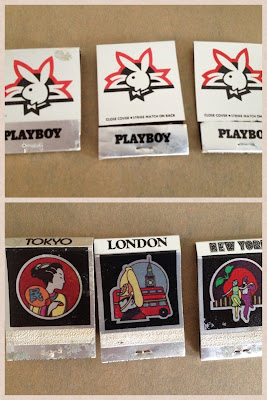 Joints that open till 5am, Universal Studios giving out matchboxes .... we'll never see any of these here! 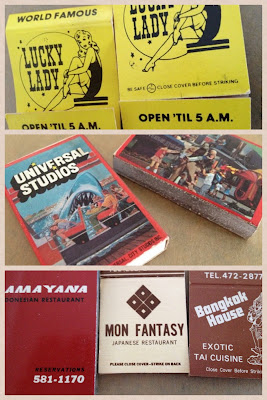 Besides the mainland, I also do remember him sending postcards from Hawaii and couple other places around the world. Some days I wonder what exactly was his job in the bank...;) 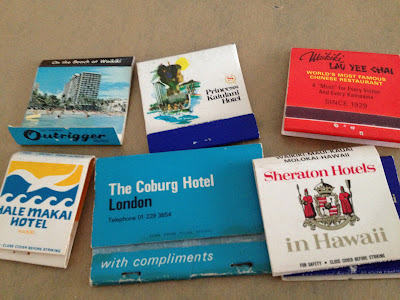