Cavalock and The Unlikely Coffee Joint

So I was told that there's a new coffee joint that's less than a 10-minute walk from my apartment. Chye Seng Huat Hardware, that's gotta be the weirdest name for a coffee place ever. Apparently they serve really great coffee as well as a killer breakfast menu so of course I had to check the place out. 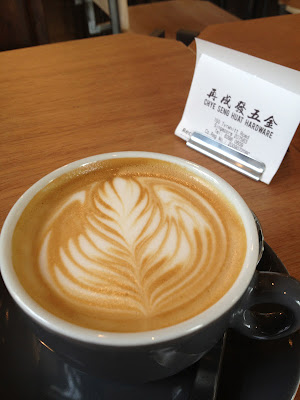 As they were closed on Mondays, I made my way down first thing Tuesday morning at 8.50am. Just in time to be their first customer for the day.... 20 minutes later. I would have been there at 9am sharp had I not spent the last 10 minutes looking for the entrance. Yup, you gotta go past a pair of large metal garage gates to get to the compound entrance along Tyrwhitt Road. 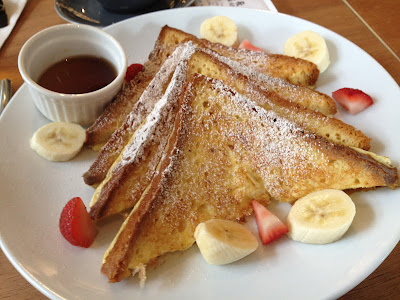 So was it all worth it? Absolutely.  The coffee, or rather 'expresso with milk', was one of the most expensive (S$5.50) I ever bought but also one of the best and most aromatic brews I ever had. Breakfast was french toast with a banana and a strawberry, yes, 'singular' fruits as you can see. It was nonetheless filling but I could certainly do with maybe another little strawberry. 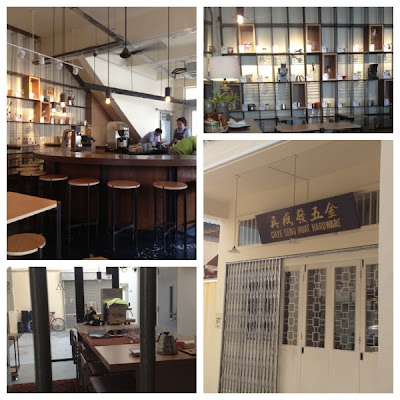 It's a nice little place, I wouldn't say that it's cozy cos it is rather spacious. Couple of other things on the menu that I would like to try so I'll definitely come back. 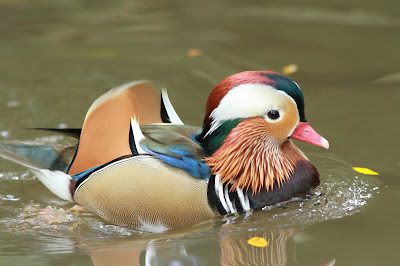 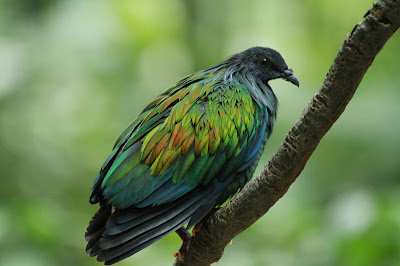 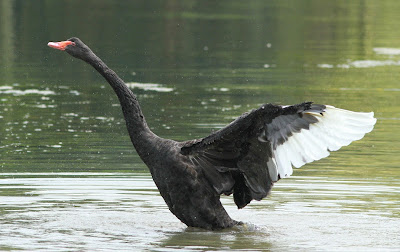 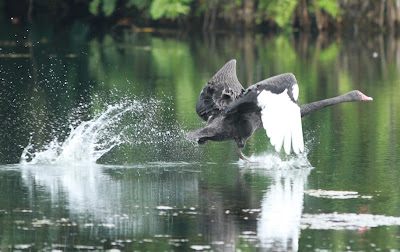 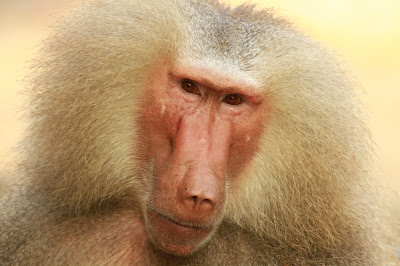 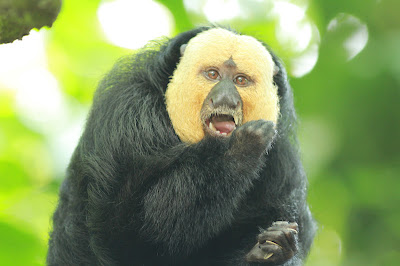 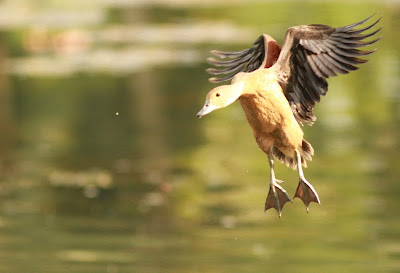 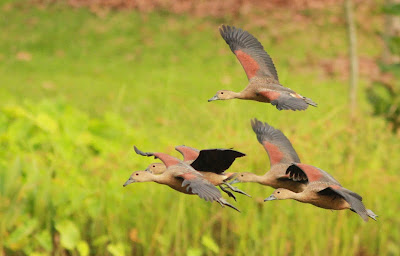 Here's me Dad's camera and stuff. Just one of the few lens that he has. Can't imagine how a 77-year-old man can carry all that up and down hills, and take public transport too. If you like or find any of the pix interesting, gimme a tick below! Thanks! 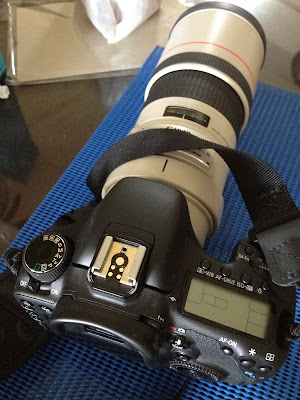 Well it says on the menu French toast with banana and strawberry. So you get one strawberry. Apparently their pancakes stack with blueberries comes with a grand total of 5 blueberries. Yours seem worse hahaha. ●＾o＾●