Cavalock and The Toaster Temptation

I thought it was a little early but it certainly looks like Japan is already getting prepared for 2020 Olympics. No, I didn't buy a can but my meals in Osaka were accompanied by enough Japanese beer and whiskey highballs to fill a frat party. 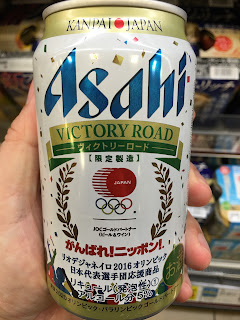 Whenever I'm in Japan, I'll see something like a gadget, food or something that I can never understand why in the freakin' world can't someone here in Singapore import it and sell at a reasonable price. The last time I saw a buncha 3D printers one can simply purchase over the counter in Tokyo. This year, a shelf of really cool toasters. Yah, you heard right, I said "toasters". 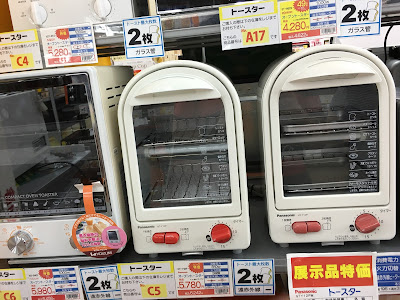 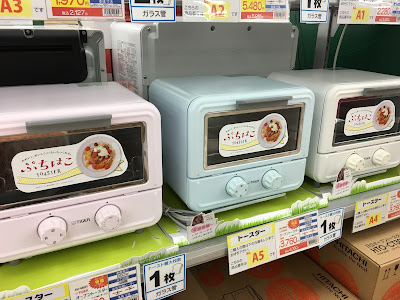 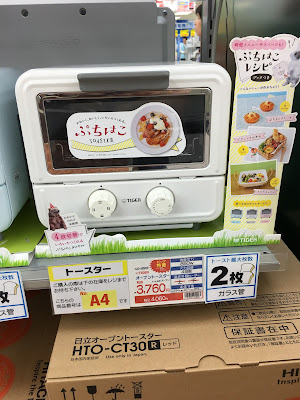 And now this. They are compact and irresistibly cute. I don't think I have ever seen them outside of Japan. Before leaving for Osaka, we were told to look out for the steam oven toaster by Balmuda (below) cos of its interesting steam feature. You add some water through the top and the steam somehow manages to everything taste or toast better! Hah, my copywriting skills at work! 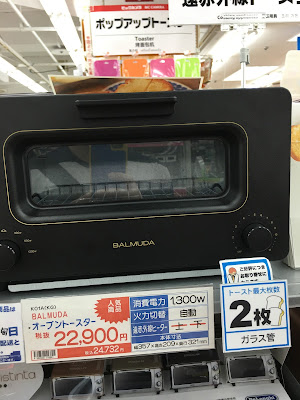 Comes in five modes, classic, cheese toast, French bread, toast and croissant. Only missing is kaya toast mode if we are ever going to see it here. That 22,900 yen price tag would translate to a little less than S$300. Not a bad deal but I wouldn't hold my breath waiting for it to arrive in any of our shops. 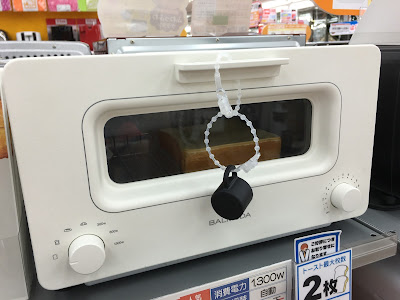