Before leaving Singapore, the Baker-at-Home made a couple of London dinner reservations. One of them was at a meat joint in London Soho called Blacklock. The little dimly-lit dive is actually the basement of a former brothel. Yah, I just had to bring that up. Anyway it was pretty packed on a weekday night when we were there and the place ain't that big either. So I guess you could say it's a cosy yet noisy place. Heh, they were playing some retro music that night too so yah, no complaints bout their playlist. 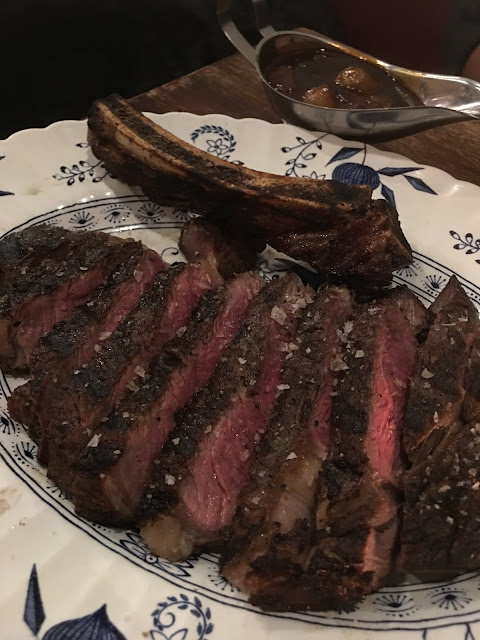 Took us as while to order as that menu required some deciphering. Settled on the prime rib from one that we assumed to be on a "natural grass fed diet" just as advertised. Nice and rather generously salted but a little dry cos I mean this ain't Wagyu beef so don't go expecting all them marbling or fat. Loved them side order of roasted sweet potato too, just wish there were more than just those two slices. We saw the table next to us having the skinny pork chops. Those looked good. 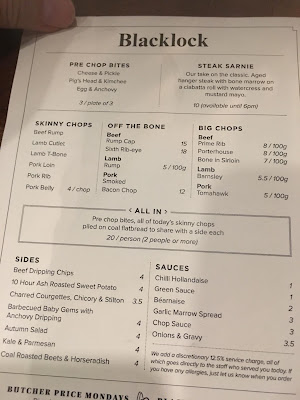 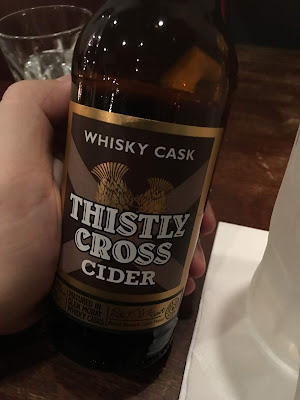 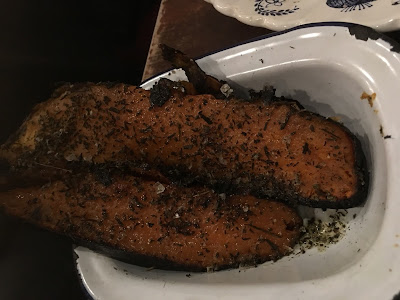 Took a wonderful morning stroll down Covent Garden. Weather was a wee bit chilly maintaining at around 15 degrees, fortunately not as cold as our Hokkaido trip earlier this year. So it's just jackets on all the way. The little Convent Garden shops were all so inviting, wish we had time to enter every one of them. All the more reason to plan another trip to London again I guess. 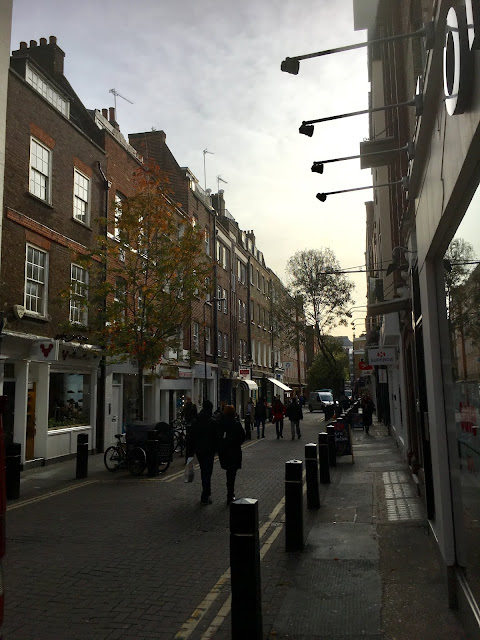 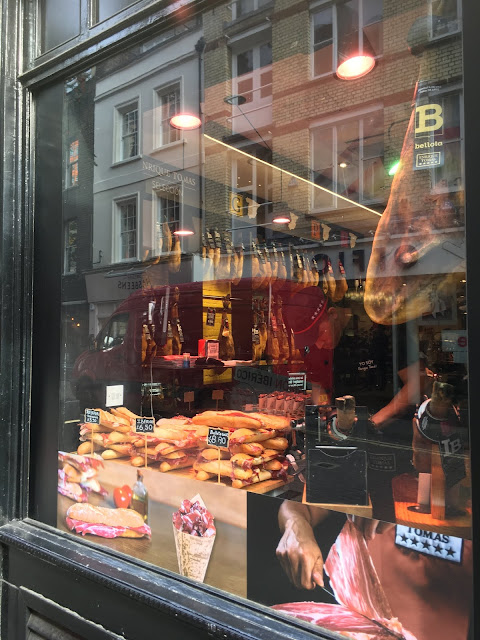 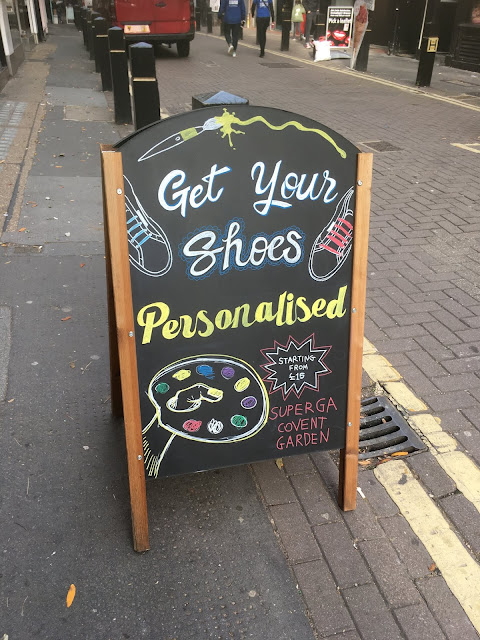 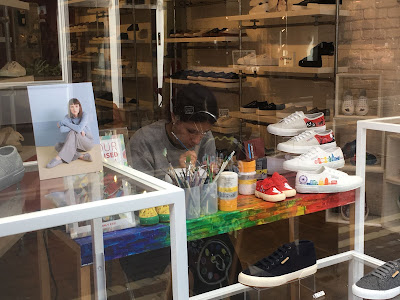 Took me eight long years but I'm back in ol' London. Just a short year-end trip to enjoy the food, sights and yes, buy some Warhammer stuff. Thank gawd the weather was clear and sunny throughout our stay. None of that dreary cloudy skies one hears so much about. Immigration wasn't that bad either, only bout half hour instead of several hours like what I read online recently. Or maybe it's becos we got on the Fast Track Lane, thanks to Singapore Airlines. 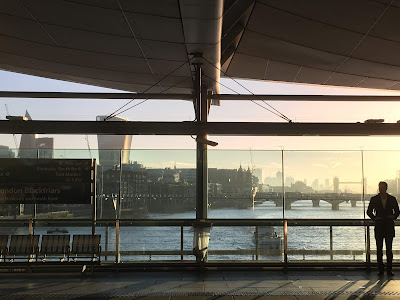 The Baker-at-Home and I don't know anyone in London and so we relied only on memories of our earlier trip and whatever we could find online to plot our little British adventure. This was more of a buying trip too as we each came up with a list of made-in-UK stuff that we wanted and are obviously cheaper (or fresher) there than getting them here in Singapore. Hers were mostly food and stuff for friends while mine were mostly Warhammer miniatures and Lego. No surprise there. 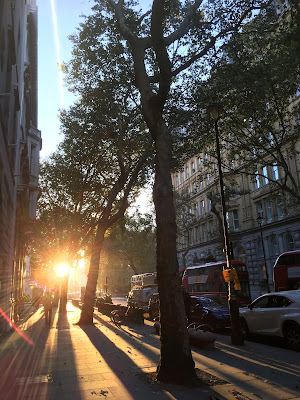 All right, so the most obvious thing bout London after all these years is that it's waaaay more crowded than Tokyo. I swear Russian appears to be the second language there now cos I'm hearing Russian almost everywhere I go. They let dogs onto their subway which I think is pretty cool, I like dogs. I'm just kinda surprised cos of the sizeable Muslim community there. Maybe one day, we'll let dogs and other pets on our trains too. 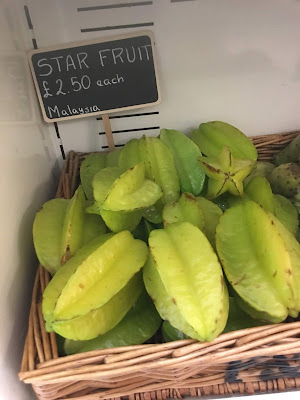 Saw this in London and I'm guessing here that this is one way the new Malaysian government plans to clear its debt with the international community. 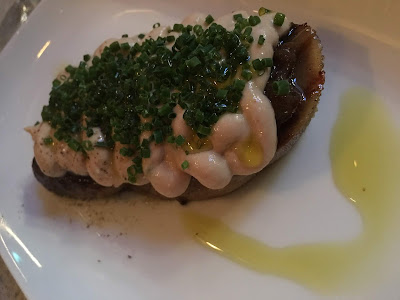 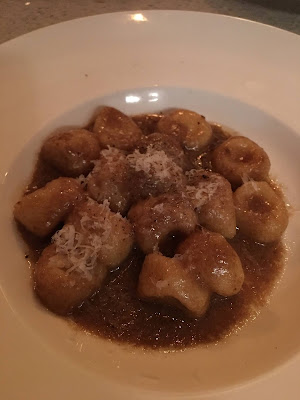 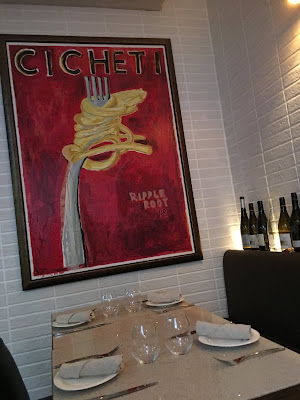 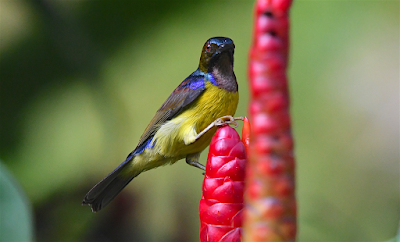 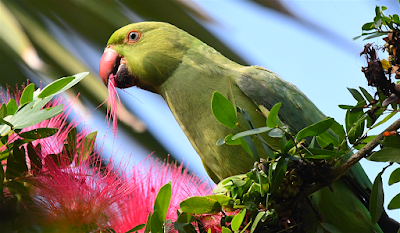 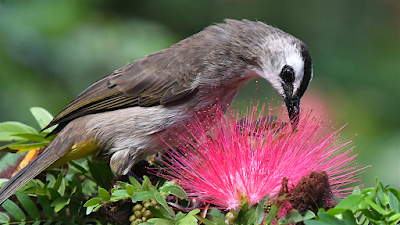 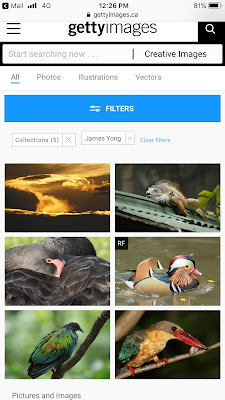 Cavalock and The Kit-Kat Flavour Appropriation

The highlight of every trip across the border has always been the street food. This latest venture to Kuala Lumpur saw us hunting for Peter's Pork Noodles in Brickfields. It's regarded as one of the best pork noodles in the city. Kinda funny that some of the yummiest pork dishes in the region are found in a country like Malaysia. Anyway the Baker-at-Home did her research and we found ourselves having lunch that Friday afternoon in an old school hawker centre. 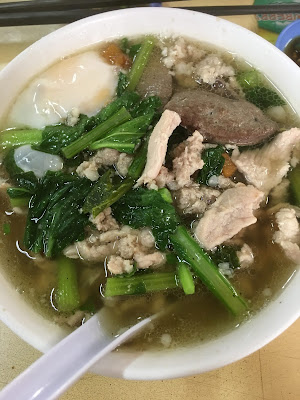 Every slurp, every bite. Generous servings of pork and greens. Worth the air ticket to KL for sure. Safe to say, best pork noodles both of us ever had, back home and in Malaysia. I wish there were more innards in my bowl. We just ordered 'the usual'. Wasn't sure there was an option for more innards. And of cos, my fav three-layered tea to wash it all down. 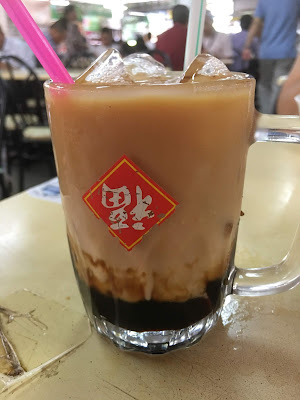 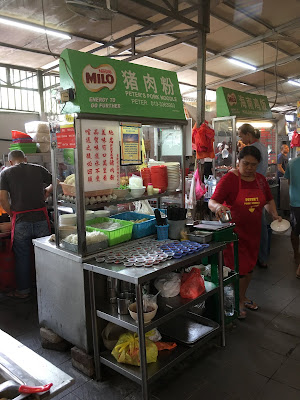 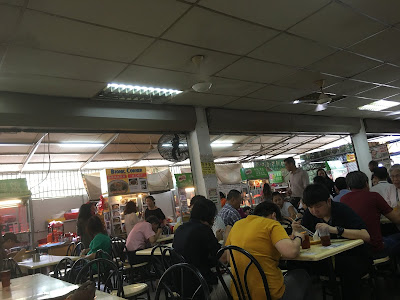 Now this has become kinda like the Tokyo Banana of Malaysia. I'm of cos referring to the Malaysian Kit-Kat flavours folks here are buying back in bulk. The cheap must-buy snack out of Malaysia kinda like Tokyo Banana if you are a first time visitor to Tokyo. Yes, we bought some Malaysian Kit-Kat too, just for the novelty of it all. I ain't no Kit-Kat connoisseur and if it was a blind taste test, I couldn't tell if it was Ice Kacang or not. I mean it tasted alright like all Kit-Kats but if you asked the flavour, I just couldn't say that it was Ice Kacang. 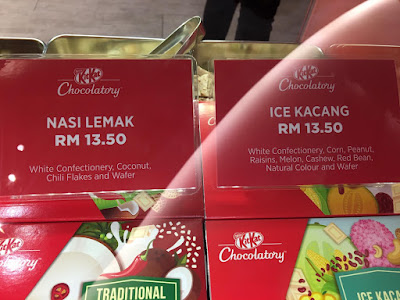 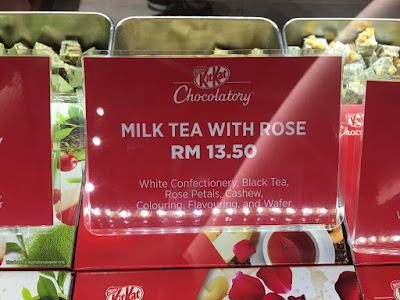 Cavalock and The Kuala Lumpur Quickie

Hah! Slipped across the border for the shortest of short vacations last month in Kuala Lumpur. The Baker-at-Home and I wanted a change in scenery so its been like a year since we crossed the border. As always, one can never be disappointed with the food in Malaysia. First night saw us having dinner at the popular Tiffin's Thai at Mid Valley Mall. 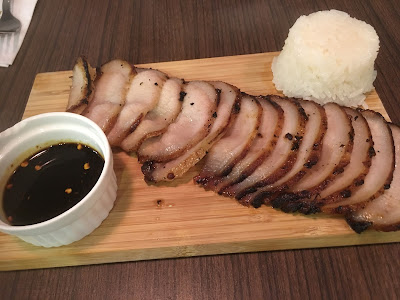 Don't know much bout where the good Thai joints are in Kuala Lumpur but Tiffin's Thai is pretty damn good. That grilled pork neck was pure oink heaven. No geek would head to Mid Valley and not drop by their Comic Mart shop. The last time I was there, I picked up a couple of Warhammer miniatures for a decent price. Nothing really caught my eye this time and I also told myself I already have a ton of unpainted miniatures back home waiting for me. Really enjoyed ogling at their beautifully painted display miniatures. 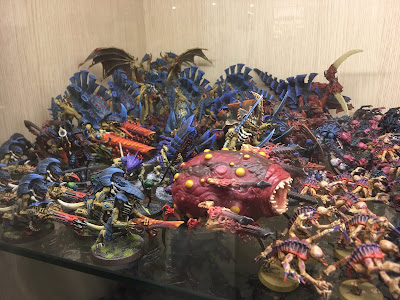 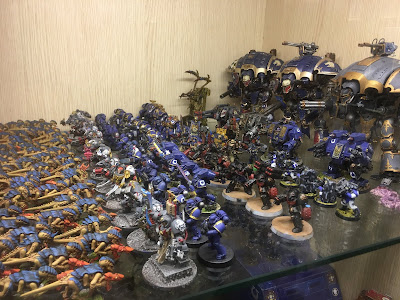 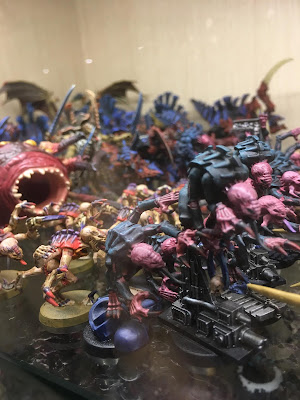 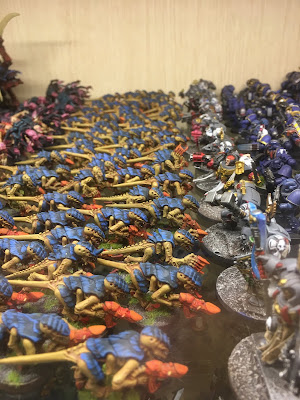