One thing I realise that I hardly write about here is how much I enjoy Indian food. Perhaps it's cos I know very little about the cuisine, well, and then again that never stopped me from writing bout other stuff. So... hmmmm... maybe I'm just making excuses and being lazy. I'm not exactly into the spicy dishes but everything else I really like. Anyway, was having dinner several months ago at Tandoor restaurant at the Holiday Inn when I ordered a glass of cold lassi after my meal. But the waiter politely but rather firmly advised me against it as it doesn't aid digestion at night. Well, this was the first time I'm hearing this. He suggested I have a cup of hot masala tea instead which was fine. 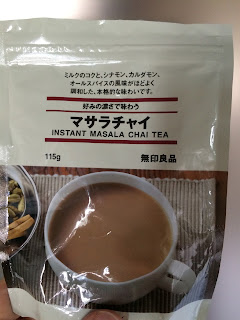 These days or nites when I'm at home I do tend to make a cup of masala tea but brewing one from scratch ain't easy cos we tried and it's a hassle to start rounding up the necessary spices and all. Fortunately I found these instant masala tea mixes from Muji. Made in Japan but they do come pretty close to the real deal with that familiar spicy aroma, I mean as real a deal as you can get if you were in an Indian restaurant I guess.

So I watched this little movie called Mad Max: Fury Road. I know there are lotsa other pix online showcasing some really cool Lego Mad Max models but I decided to try my hand with the pieces lying around in the apartment. Good thing bout the world of Mad Max is anything goes and there really is no method to the madness involved in the vehicle designs. ... 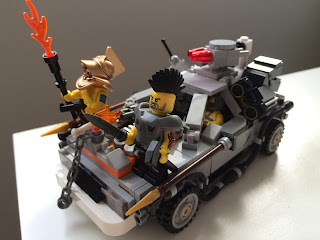 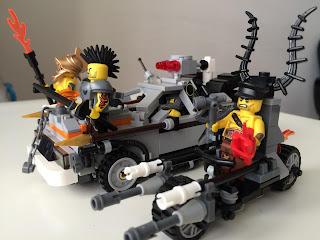 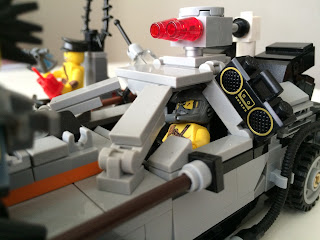 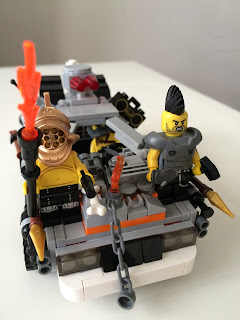 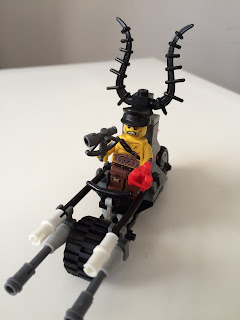 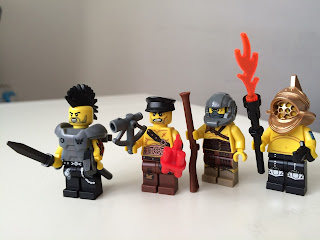 Cavalock and The Tasty Treat Trinity

It's a luxury these days to be able to get out of the house and enjoy a pleasant meal somewhere or anywhere. Well, we were lucky enough to do just that last week, not once but three times! I just can't get enough of this traditional Teochew pork trotter jelly and shark's meat dish ever since I was a kid back in the old family home. Am rather fortunate that my current tiny apartment is just a stone's throw away from Jalan Berseh Food Centre where one can still find one of the last few stalls still serving this Teochew delicacy. That delicious collagen-turned-geletin is such a sinful pleasure. And once you dip that fresh shark's meat in that homemade plum sauce, the experience is just out of this world. All that below for only S$8. 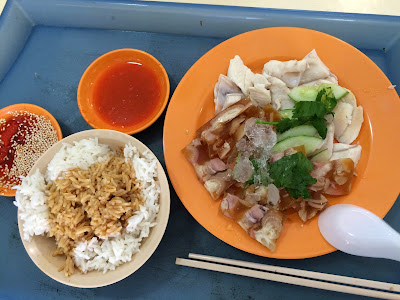 And we managed to venture a little further too! Walked past this place at Millenia Walk numerous times but we finally decide to drop by for dessert at Patisserie G last Saturday nite. The S$8 caramel-glazed chouz puff is my favourite. Hey, it's better than my attempt a decade ago! Not the cheapest dessert joint around but good for the occasional sweet treat. Another restaurant or cafe on our visit list was Do.main Bakery along Tanjong Katong Road. Had the savoury oxtail stew pie which I really enjoyed but could definitely do with a larger piece. 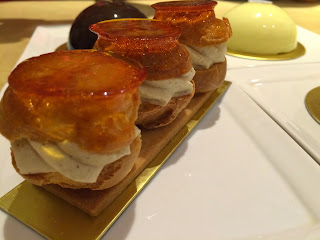 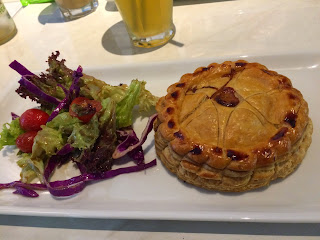 So I was watching the Saturday Night Live season finale the other day and comedian host Louis C.K. was delivering the opening monologue which I thought was simply brilliant and of cos, hilarious. I could so totally relate to the "mild racism" bit and how people were less uptight bout stuff back in those days. Its like how everyone now is so concerned about being politically correct and not offending anyone that is driving folks today crazy. It's simply ridiculous to see people I know and admire wade through a "politically correct" minefield for fear of stepping on someone's toes. Just what kinda life are you living if you are so easily offended by so many things around you? Want to revive the old kampong spirit, then try to develop some thick skin. Growing up, we kids were calling each other names that would be considered politically incorrect or even offensive by today's standards but no cared, we all just laughed it off and remained friends. Try calling someone any of those names now and you'll have a lynch mob at your doorsteps or worse still, HR.

Cavalock and The Power Rice Equation

Rice. It's something we all had more than our share of since we were kids. I remember growing up whenever I could eat out, it was always either hotdogs or noodles, just to get away from the boring rice back home. Anyway recently we found a way to jazz up dinnertime with these packs of Rice Booster 15 from Japan. Filled with grains and seeds, it's supposed to be healthier and it definitely does make an otherwise plain bowl of rice a little tastier too. Just sprinkle a couple of tea-spoonfuls into the rice cooker. Damn! I wish someone is paying me for these 'endorsements'. But seriously, if you haven't tried it, it won't hurt to give this a shot. You can find them at, where else but Meidi-Ya supermarket. 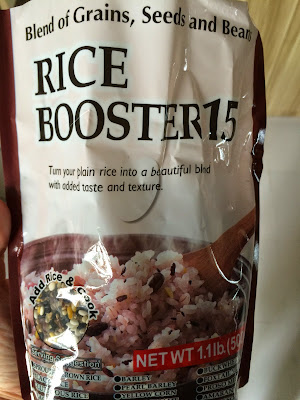 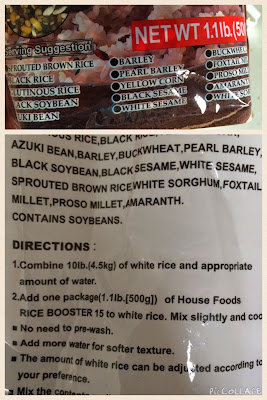 Been a little busy with something I found online. This is sooooo cool. Since our dear government is such an advocate of lifelong learning, I figured I'd sign up for one of these. A whole selection of free online courses on Ancient and Medieval History. Hah, guess which one I signed up for. And yes, there are assignments and tests but it's always a good thing if you are studying something you are really passionate about. If only they had such courses here instead of Additional Maths when I was in school.

Posted by Cavalock at 9:00 pm No comments: