Cavalock and The Wicked Pizza Treat

Last Saturday night dinner at Pizzeria Mozza just before Wicked. A decent enough musical but the songs just ain't catchy enough for me as in none of them stuck with me after I left the place. I wanna still be humming to a tune or something.

Anyway back to Pizzeria Mozza, great meal with the Burrata pizza being my fav. To my inexperienced palate, it's like simple spaghetti sauce over roasted cherry tomatoes and a winning 'spoonful' of oregano. Simple yet memorable.

Now it also ain't my first visit so I do know when I didn't get the complimentary breadsticks/crisps while the other tables did. Grrrr...


A couple of more pix from my Dad. Not a lot people like the one with fish in its mou...I mean beak but I do. I thought the colors were vibrant and it's like a nice imagery of predator and prey. 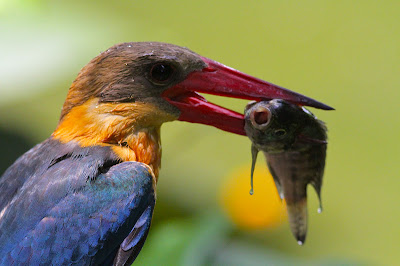 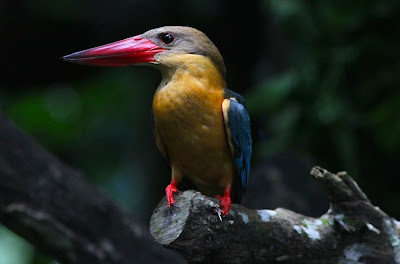 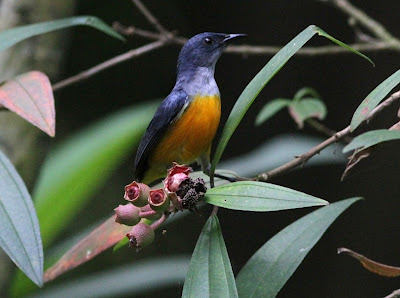 Cavalock and The Fried Chicken Condition

I bet one of the sure signs of growing old has got to be the body’s inability to process or digest KFC properly. Cos I can no longer have that for dinner without feeling all queasy and weird in bed. I guess now it’s just too oily for me.

That’s why these days if ah want me some a them fried chicken, ah head to Church’s Texas Fried Chicken at NEX. It’s way less oily, doesn’t leave any nasty ‘bodily reminders’ hours later, their biscuits are sweeter and less heavy than the ones at Popeye’s plus the public library at NEX has the best graphic novel collection I have seen so far. Well, another reason is cos my late uncle used to buy them for me every Saturday back when I was a kid.

Well, still no chance to drop by any new or fancy food joints but I got more wildlife pix by my Dad! If you like any, leave a ‘tick’ at the bottom. More pix in my last post too! Am sure it’ll make a 77-year-old man happy. Thanks a lot! ;) 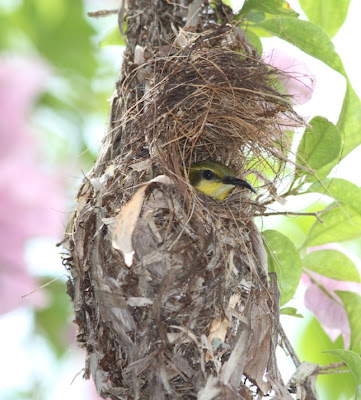 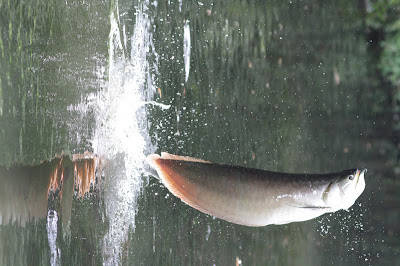 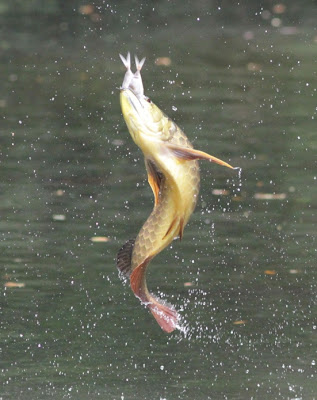 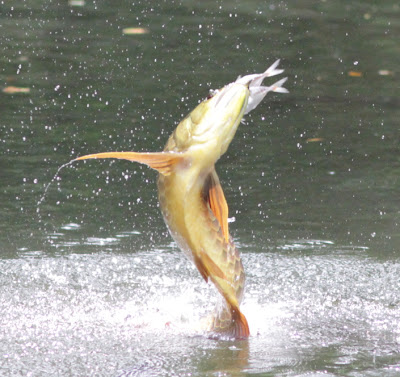 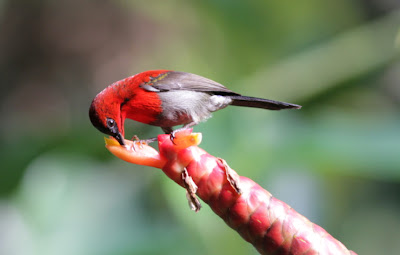 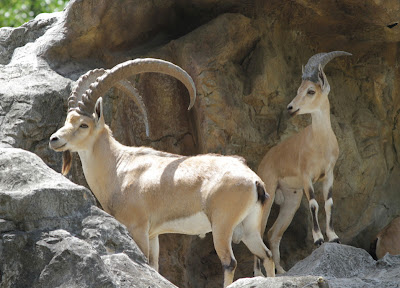 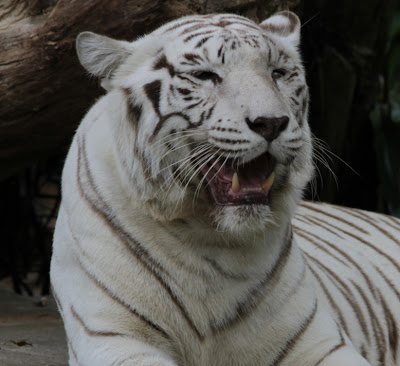 Cavalock and The Wildlife Photo Jam

Damn, I wish I had the chance to eat out at some of the new places this week but unfortunately that ain't the case. A new gig kept me busy (and will be keeping me busy) for the next few weeks. Well, it did make me "appreciate" TGIF all over again and then spending a lazy Saturday morning, alone on the sofa putting the final touches to my comic book review while catching up on the latest TV shows on the iPad, and then sorting out my M:tG cards or reading my library books, it's soooo therapeutic! <^;^>

Something else I'm doing is helping my Dad download his pix. He's an amateur wildlife photographer, well, he has been shooting for most his life but stopped bout a decade ago. Since my Mom passed away last year, he has gotten back into his hobby and bought his first DSLR a few weeks ago. He's still figuring out how to use it so I thought I'd just post some of shots. Hmmm .... some better than others but not bad for a 77-year-old I guess. 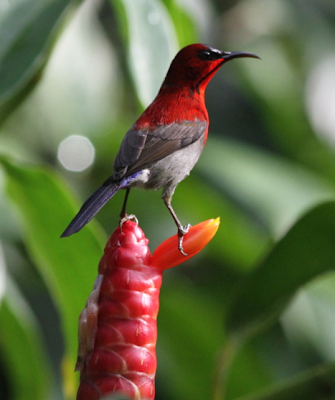 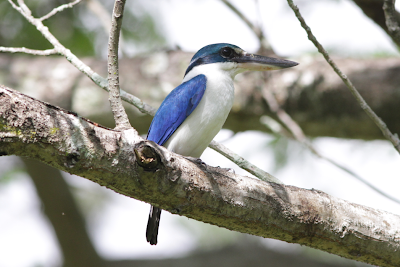 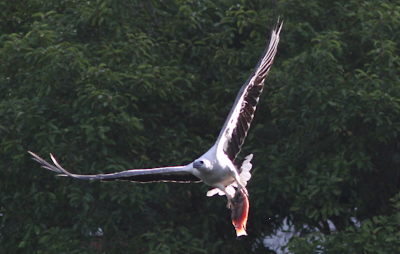 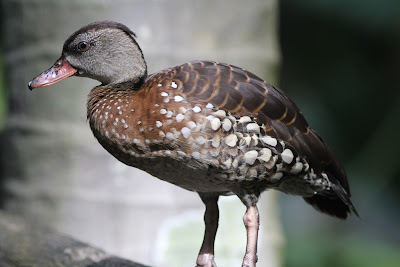 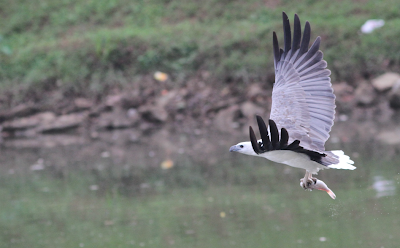 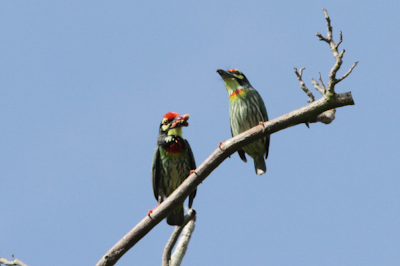 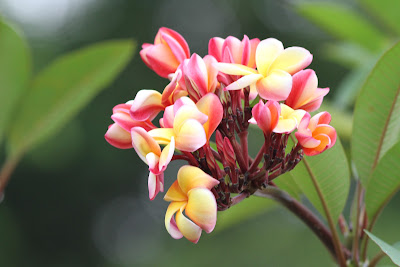 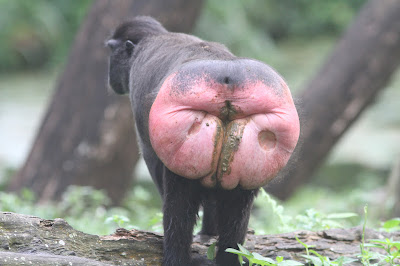 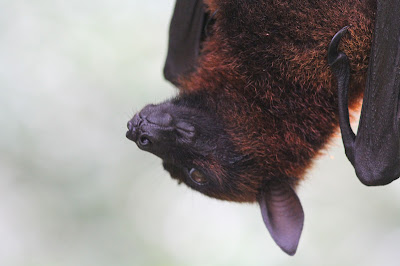 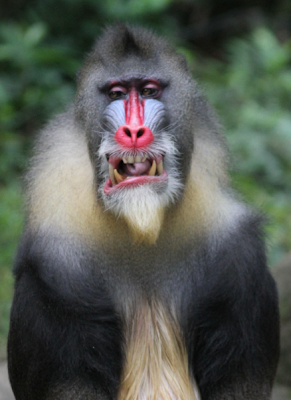 Come on, you don't think I was gonna do a post without some food pix? Check this out! Popcorn + chips! Two of the best snacks in one, who comes up with these?!? Where else but at Meidi-ya. 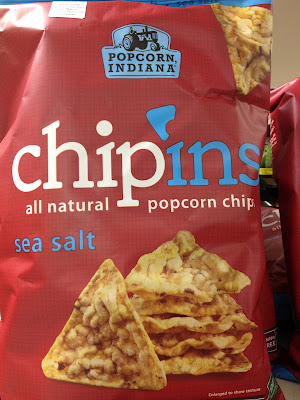 Cavalock and The January Tabletop Takedown

So many tables, so little time. January was all bout table top pix. I do recall doing a buncha stuff but just never really took a lot of pix or notes bout them. So I looked at my iPhone photo and saw that the ones I snapped were actually kinda neat table top pix so there you go for January! <^;^>

From my first homemade breakfast for one in the new kitchen, a taste-better-than-it-looks omelette with cheese and honey tomatoes to one with Paul's sesame baguette, and I dare say my omelette was better. 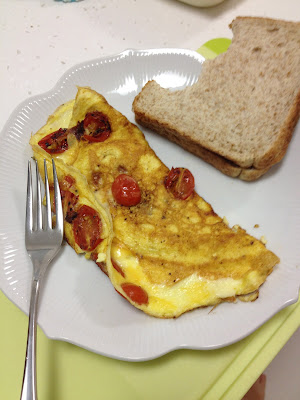 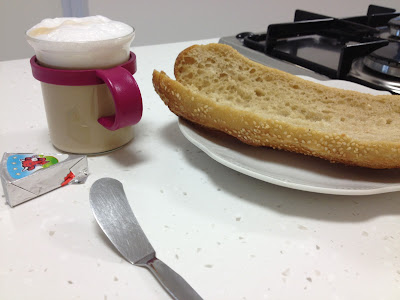 Still on my kitchen island tabletop, here's a shot of some groceries from Europe that I'm pretty sure you can't find here. 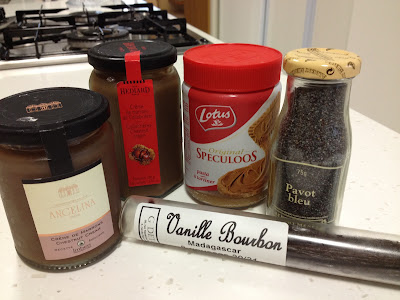 Been awhile since I had a giant paper thosai or dosa, this metre-long one was specially good at the popular Jalan Kayu outlet. 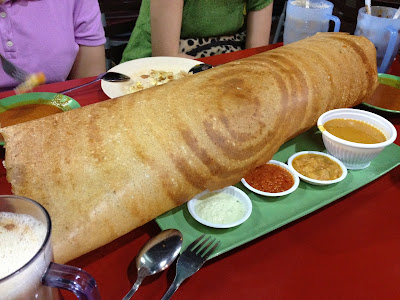 To me, playing my favorite boardgame is not unlike dining in a Michelin Star restaurant (does this actually mean I have been to one? Don't ask!) It's an exquisite experience that you wanna share with your friends, only a whole lot cheaper.

My current fav boardgame is Kingdom Builder. Extremely simple rules that even a boardgame novice can pick up in less than five minutes. Terrific gameplay that requires more skill and strategy than luck. Players build settlements and try to cut each other off from meeting ever-changing random victory conditions. 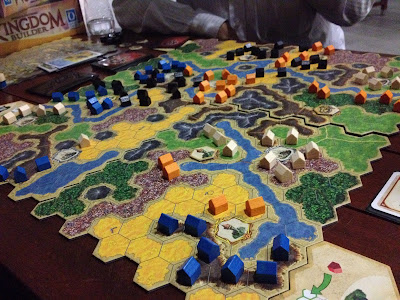 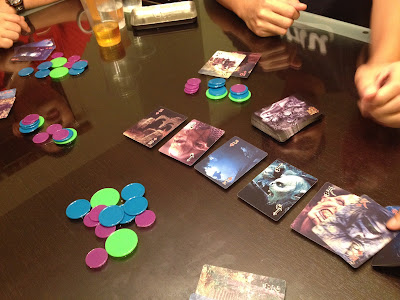 Next up is me and the guys foray back in the land of 'cardboard crack' or also known as Magic: The Gathering. After the above late night poker session, some of the guys headed off the midnight pre-release of the latest Magic expansion Dark Ascension. I waited for the next morning session. Won 3 outta 4 matches, went home with 10 booster packs and one promo foil for S$40 plus the most highly sought after Sorin planeswalker in one of them. ;) 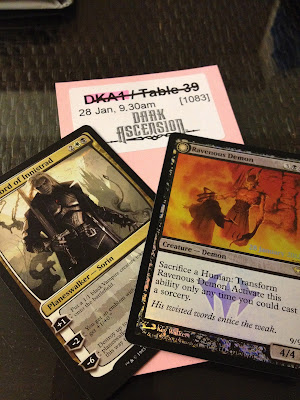