Cavalock and The Endo Sushi Miracle

There's something to be said about the kindness of strangers. If not for the help of an elderly Japanese  manoutside Noda Station we would have wasted more than a few precious minutes looking for the popular Endo Sushi joint. 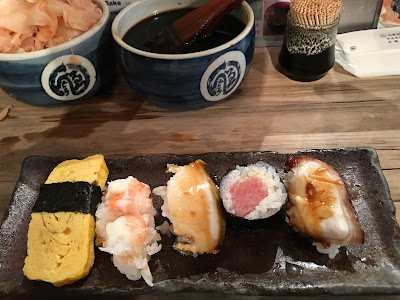 So we planned to have sushi for breakfast on our first morning in Osaka at their famous fish market. Except our GPS was all wonky that morning and we looked absolutely lost navigating the eerily quiet street outside Noda station. Fortunately a kindly old soul came up to us and offered to walk us to our destination, all 15 minutes of the journey. He spoke a little English and the baker-at-home spoke a little Japanese. Another piece of miracle was reaching the place at a little after 9am and finding no queue. Well, a queue did eventually appeared, less than a minute after we arrived and was at least six deep by the time we got our counter seats. 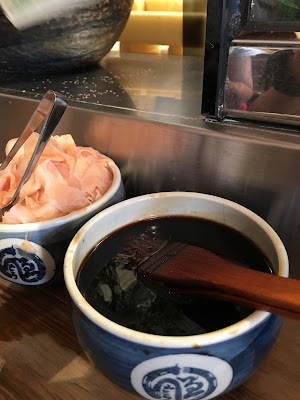 We ordered all three of the sushi sets on the menu plus a couple of extra uni sushi. Remember to dap a little of the above shoyu on your sushi. Everything was so fresh! Great sushi breakfast and I just realised this was a very different Japan trip compared to last year's two Tokyo visits. Ate a ton of beef and hardly any fish while in Japan last year but this trip to Osaka, it's almost like the opposite. More fish than beef but the beef did make an appearance in a major way later during our trip. :) 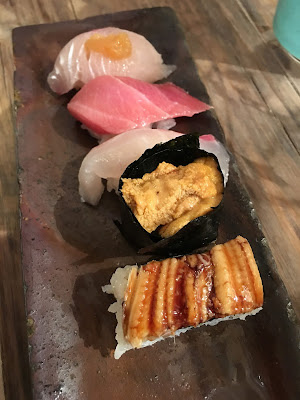 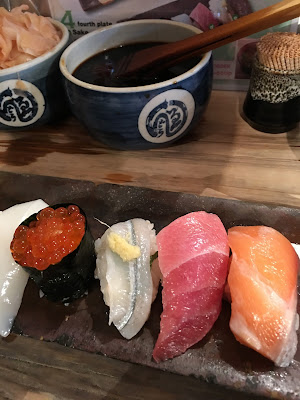 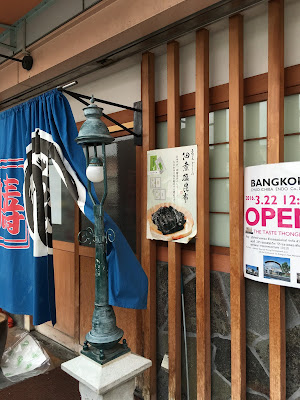 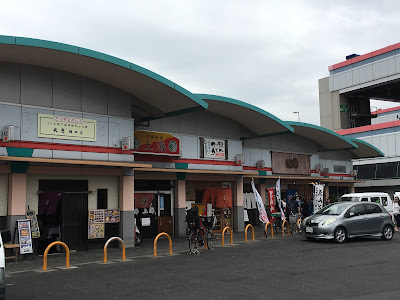 And now this. So someone finally decided to do an instruction manual on how to play those colourful Japanese arcade jackpot machines we always see them playing. Unfortunately they don't really tell anything beyond which machine to choose, putting the coin in, pulling the lever, seeing the ball bearings fall out and claiming your prize. That's about it. 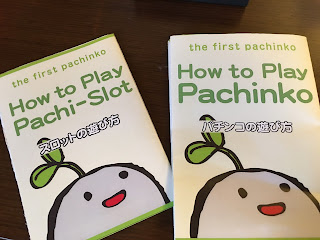 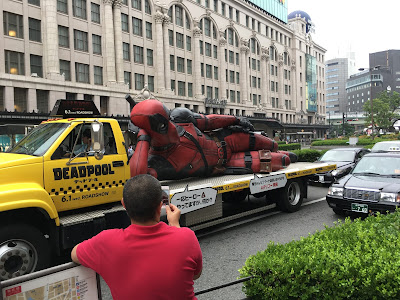