Cavalock and That Overdue Supermarket Run

Gamey crisps! The Baker-at-Home's interested was piqued by the sight of these new crisps from the UK at Great World City Meidi-Ya. I thought the wild boar flavour would be reminiscent of pork rinds. But she was more intrigued by the promises of smoked pheasant flavoured British potato crisps, and I guess the wild mushrooms sounded tasty too. Went with the smoked pheasant and hopefully it'll live up to expectations. 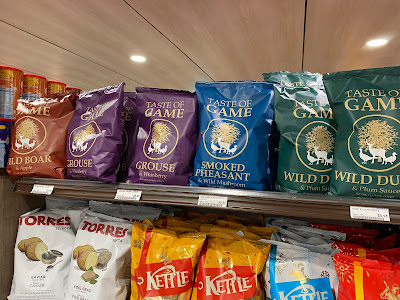 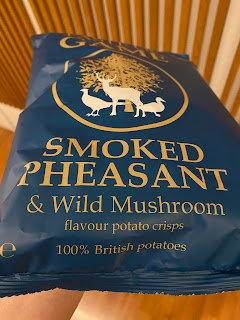 Another Japanese supermarket run had us at Don Don over at Tanjong Pagar. And here's something familiar, as in I spotted this two two-litre whiskey bottle back in Tokyo five years ago. It's finally here and boy, did they ever jacked up the price! $200 for it but it's 40% alcohol so maybe there's a market for it? Then there's this, a very eye-catching Peanuts Snoopy themed range of soy sauce. I can understand how popular Snoppy and gang are in Japan, so this doesn't come as big a surprise. No, I'm kidding, this is a surprise. 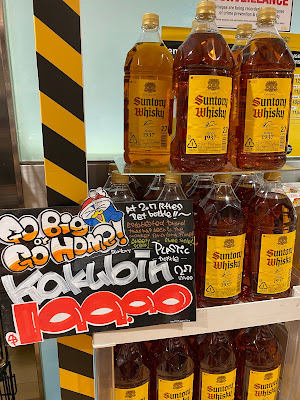 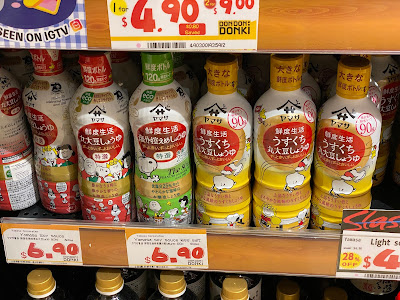 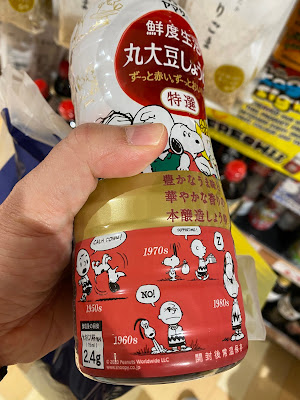 Some more bird pix from Seletar earlier this month by me 87-year-old Dad. He was extremely pleased when the eagle flew down to the lower branch for the close-up. 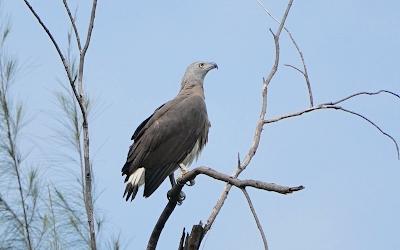 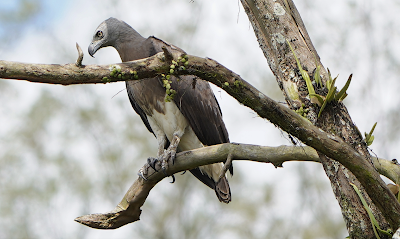 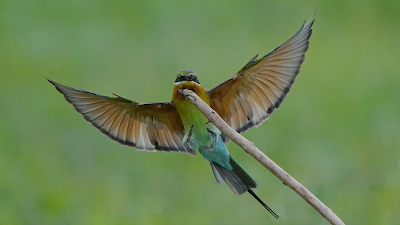 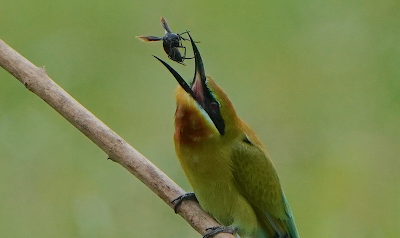 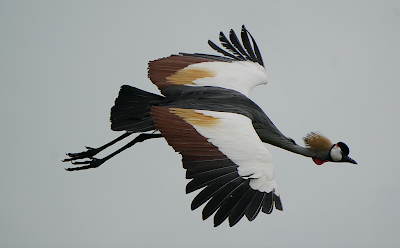 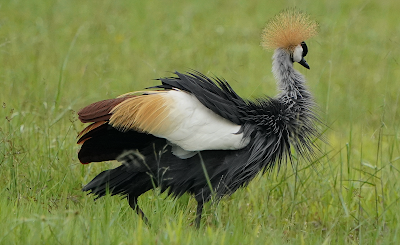