Cavalock and The Shake Shack Sanctuary

Never dropped by their first outlet here at Jewel and come to think of it, I have never ever even stepped into Jewel itself! Am I a rare breed or what? Anyway, me and the Baker-at-Home found ourselves at Shake Shack's latest outlet at Liat Towers earlier this week. In case you are wondering, the queue along sidewalk is the takeaway queue and it's not indicative of how crowded it is inside the restaurant. Cos when we were there, there was a queue outside but it wasn't packed at all inside. I had the same thing I usually have when I'm at their overseas outlets, their mushroom Shroom Burger. I still remember the first time at it at JFK Airport, I thought it was a mushroom burger with mushrooms and beef patty instead of what it really was, a giant but rather delicious mushroom patty.  The Baker-at-Home enjoyed her Shack Stack, first time having that. The Pandan Shake was meh. We miss the Black Sesame Shake from their Tokyo Marunouchi outlet so much. 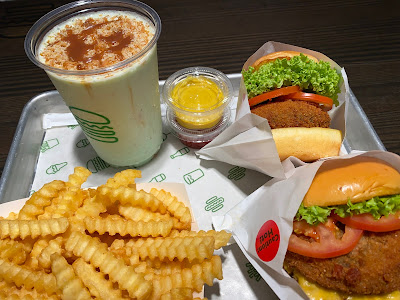 Check this out! One of the many retro nuggets I just found at me Dad's house. Yah, been awhile since I did one of these retro posts. It belonged to me late Mom and it dates all the way back to 1963. It's still in damn good condition. Now I can imagine all them classy ladies opening up this here booklet in the salon back in the 60s and pointing to one them pages. Speaking of the 1960s, I'm finally catching up on Umbrella Academy Season 2. So far, so good. I just hope the ending doesn't suck and it makes sense. Having said that, I can live with a cliffhanger. As of this here typing, ah believe ah am in episode six.

Wow, this really made me reminisce bout me living with me aunts and uncles back when I was a kid. We always had Motown, country or even the occasional classical music playing somewhere in that old house. I reckon it's time to open me YouTube mix starting with The Four Tops. 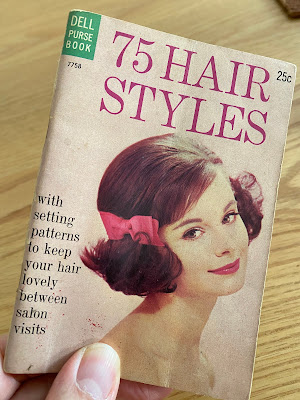 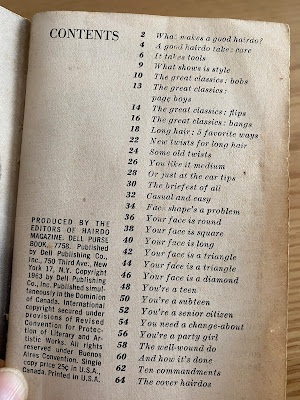 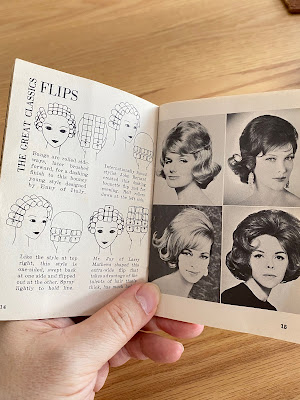 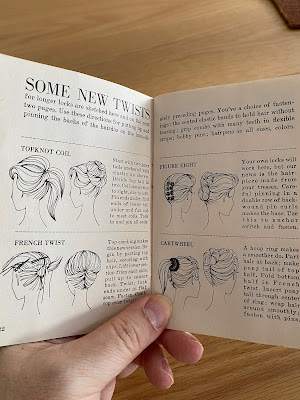 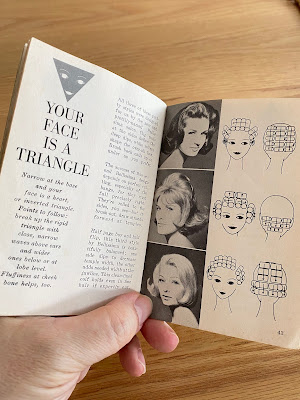 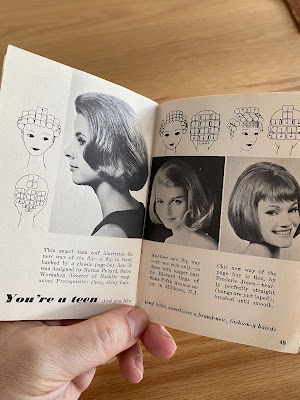 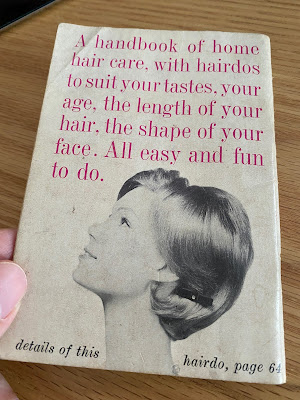