Cavalock and The Zero Beer Alternative

Been awhile since I did a supermarket roundup, so here's a double visit to two instead of just my usual lone pilgrimage to Meidi-Ya. Now at Cold Storage I spotted these rather unusual cans of Japanese beers. They say 0% alcohol right? But they were stacked right next to the regular beers in the alcohol aisle. So like most normal human beings, my million-dollar question is ... can I buy them for a kid's party??? I'll be the most popular adult there, handing them out to all the ten-year-olds! 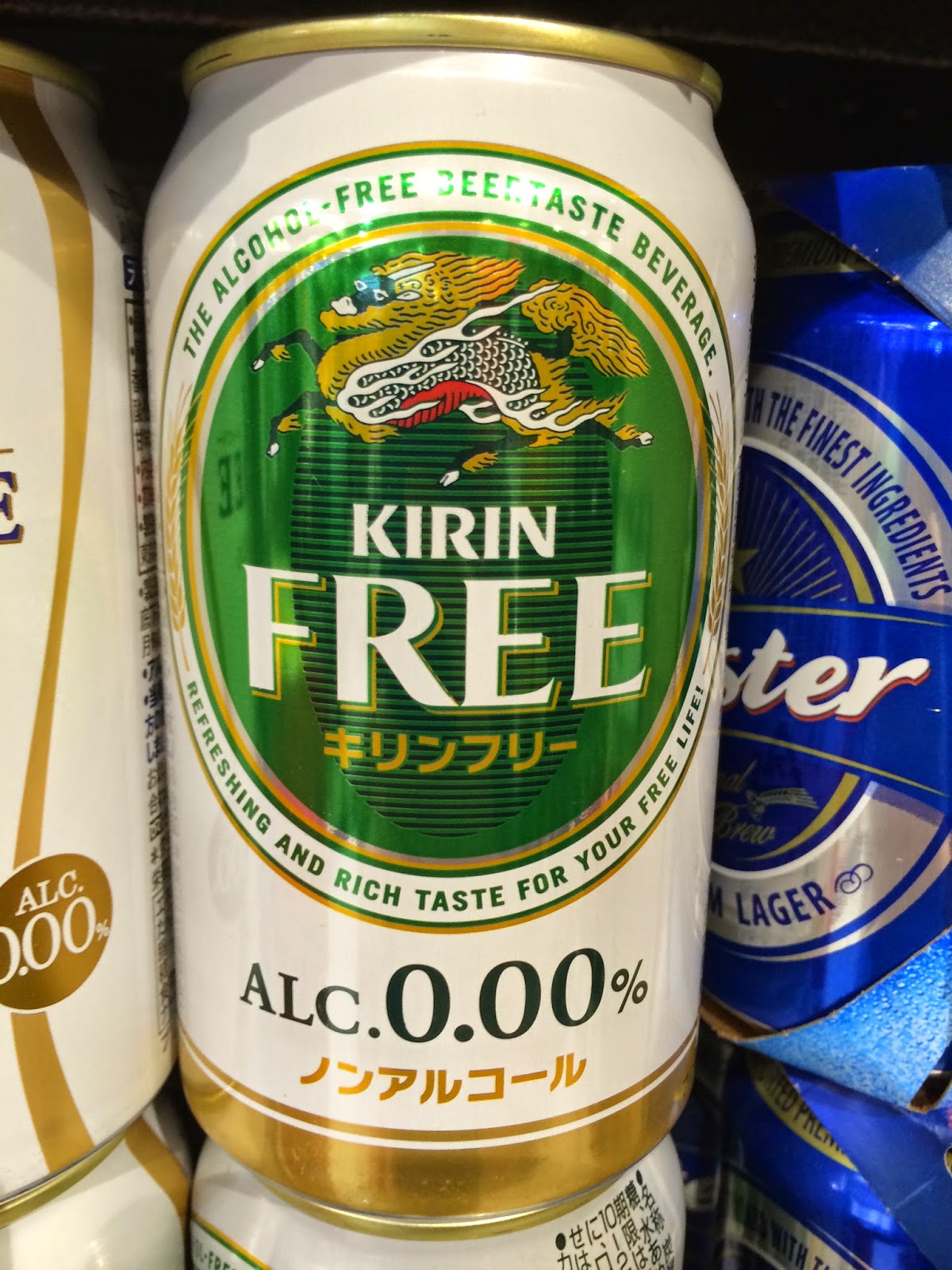 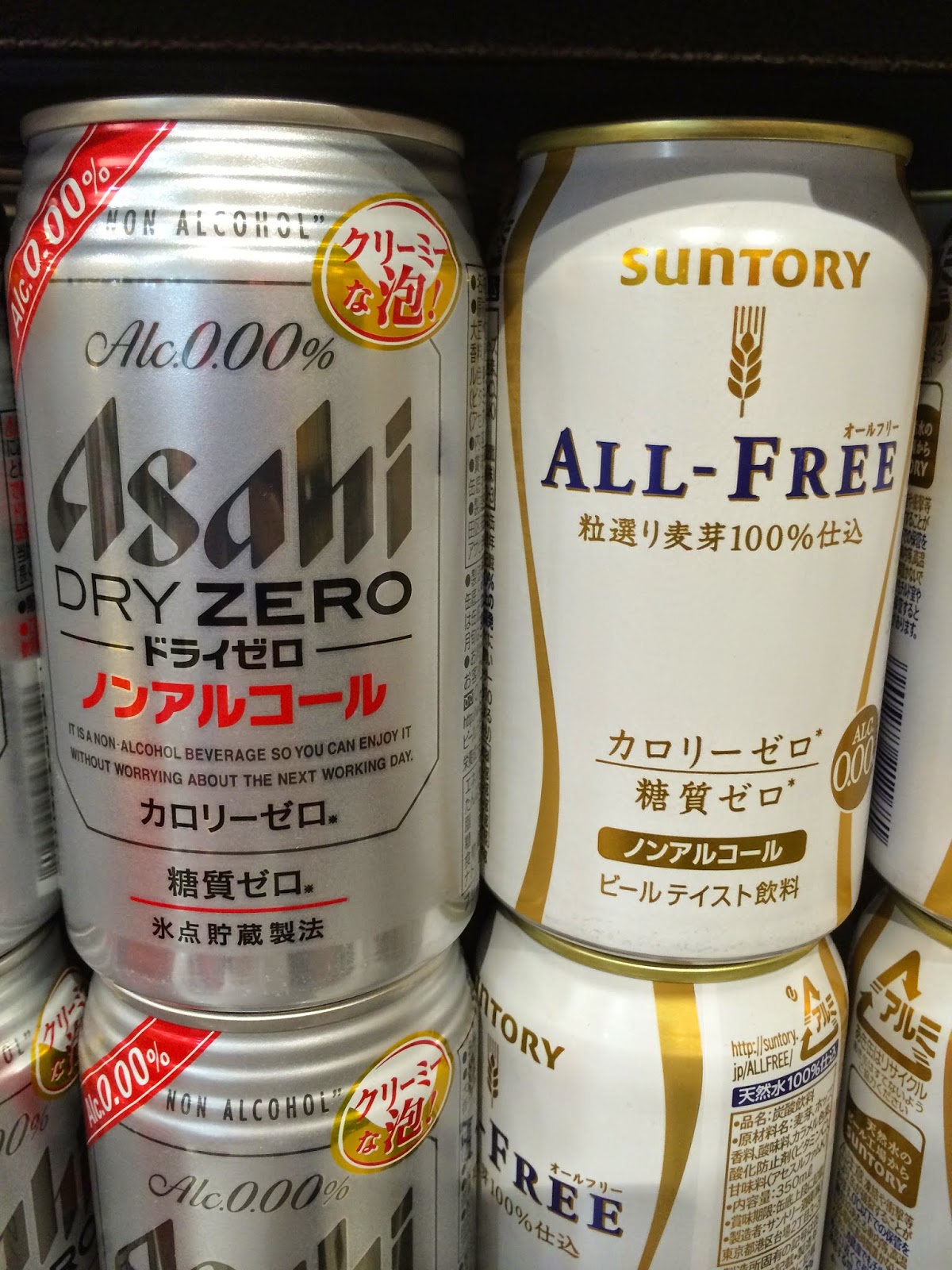 Well, there's always Plan B if I can't bring the 0% booze beer to the party. Japanese cream soda from Meidi-Ya supermarket. First time seeing them on sale here, I reckon the melon one would make a good pairing with some Japanese melon ice cream. Introducing melon ice-cream soda! 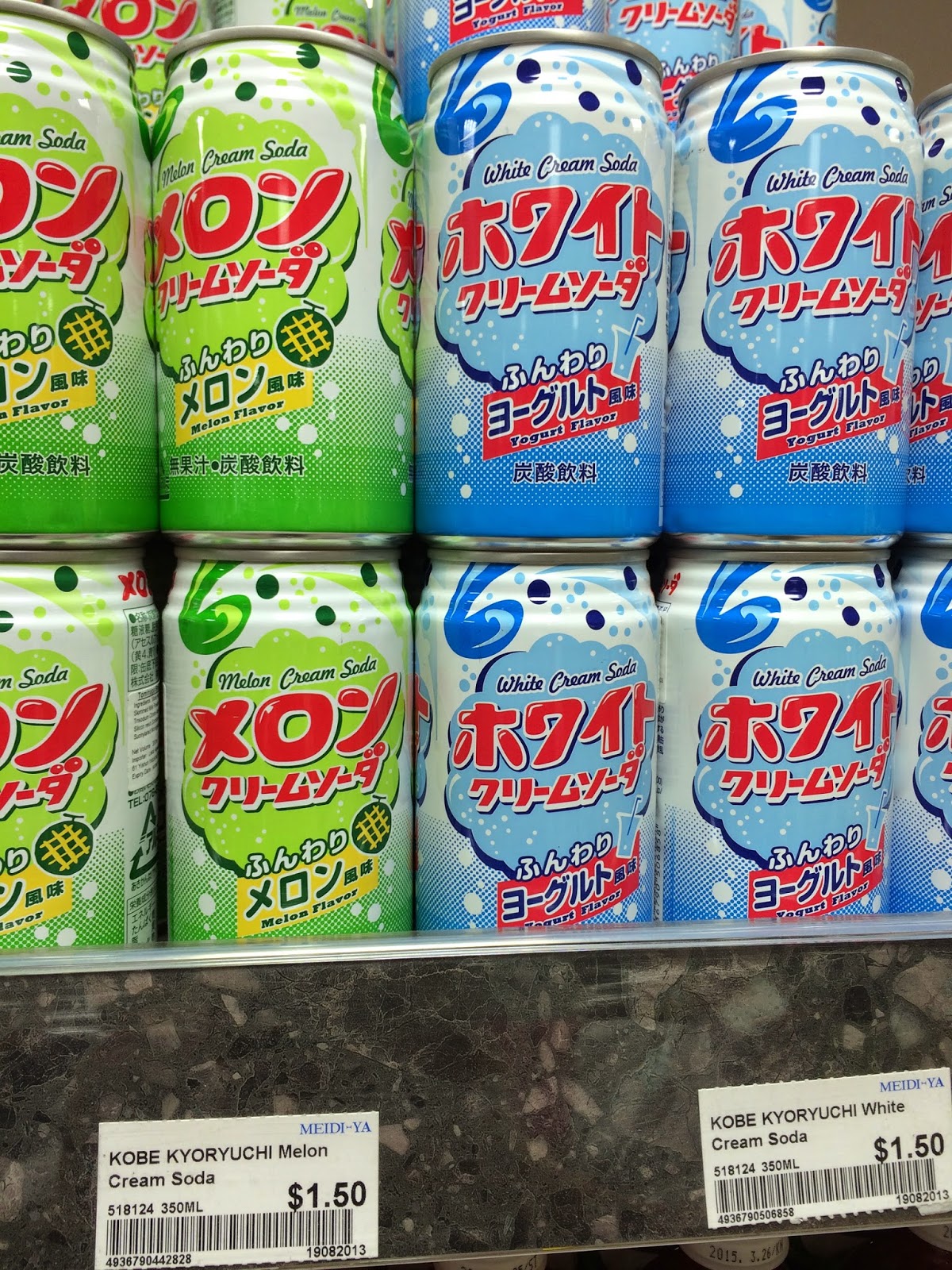 One sure way to get my attention is to slap a 'limited edition' label on any product. These certainly look interesting. Unfortunately my aversion towards blue cheese prevented me from grabbing a bag of stilton and port, nor am I exactly a big salsa fan. And now protein shakes?!? Not something I expected to find in a supermarket here. 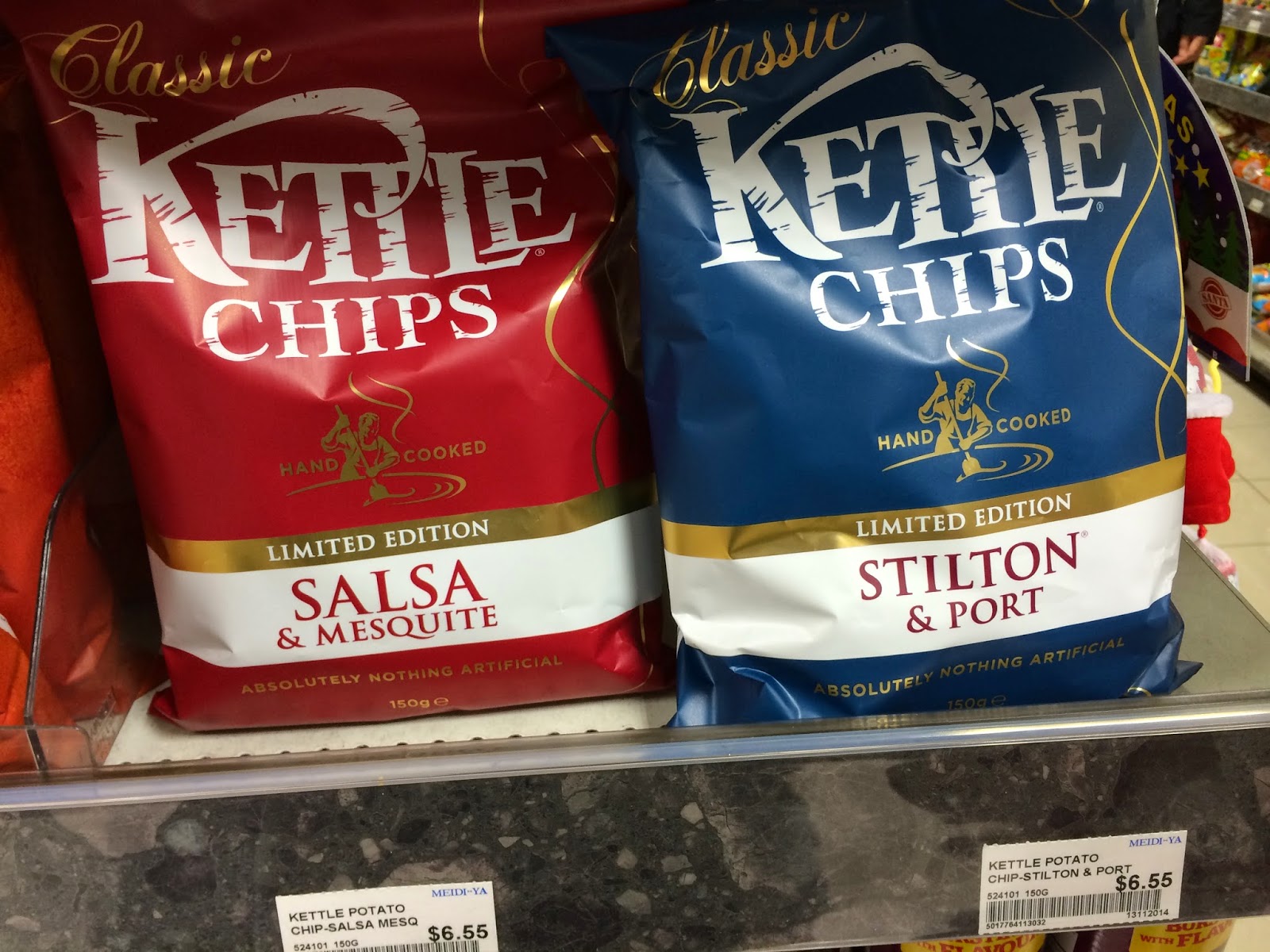 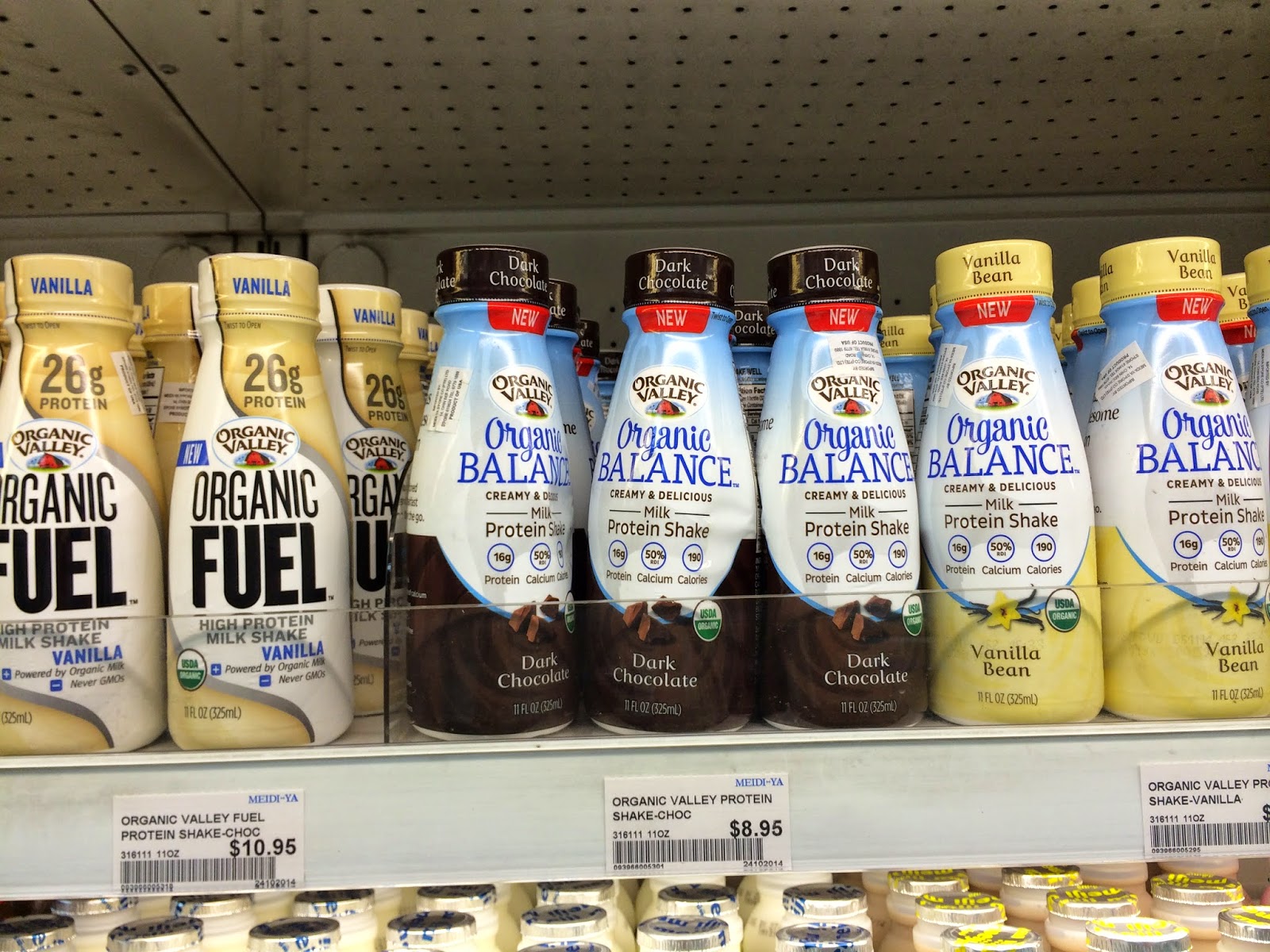 Some new shots by my 81-year-old Dad while he was at the local Bird Park last week. Cute kingfisher. He's actually not a resident of the Park and instead feeds on the leftovers after each bird show. Anyway, remember the night jars that I posted last month? According to my Dad, some crazy lady came and started poking the nestlings with a stick, trying to move them so that she could get a good shot of them. He heard that the lady or someone else moved the night jar mom and her nestlings, and they aren't at the usual spot anymore. 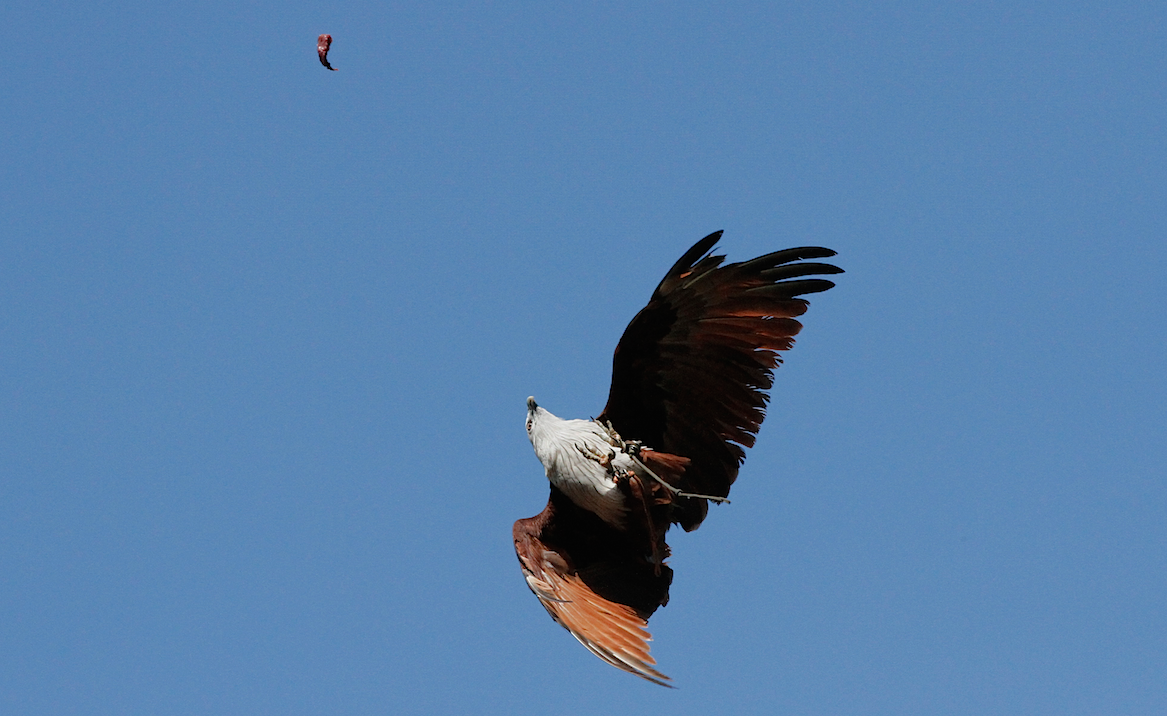 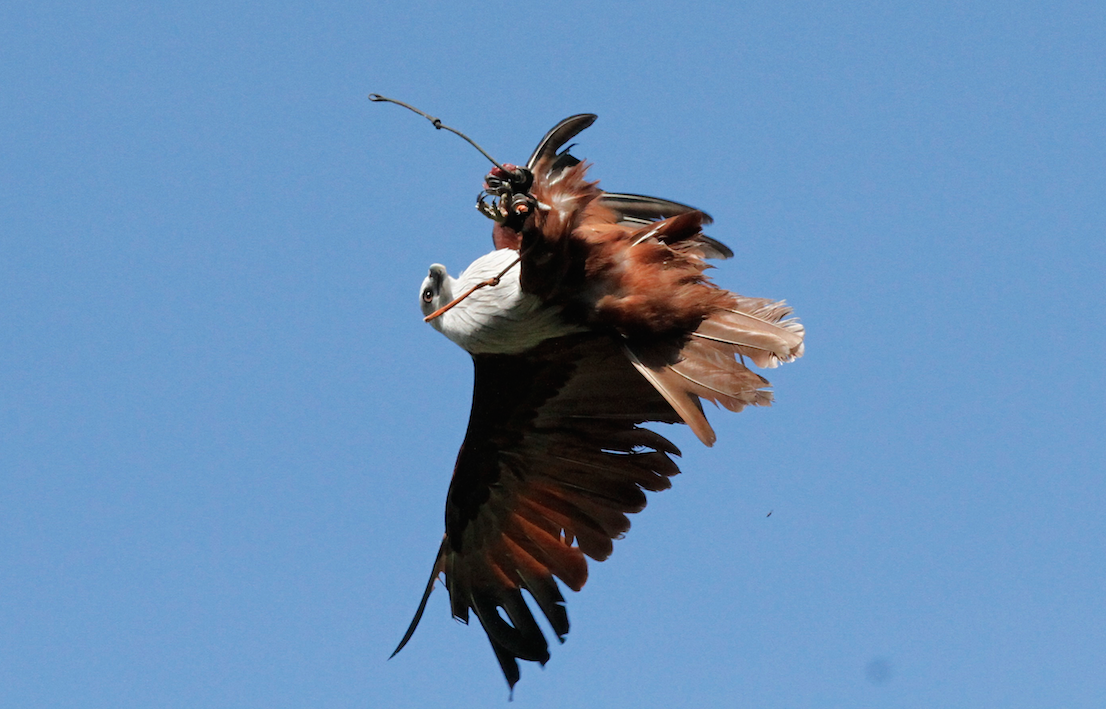 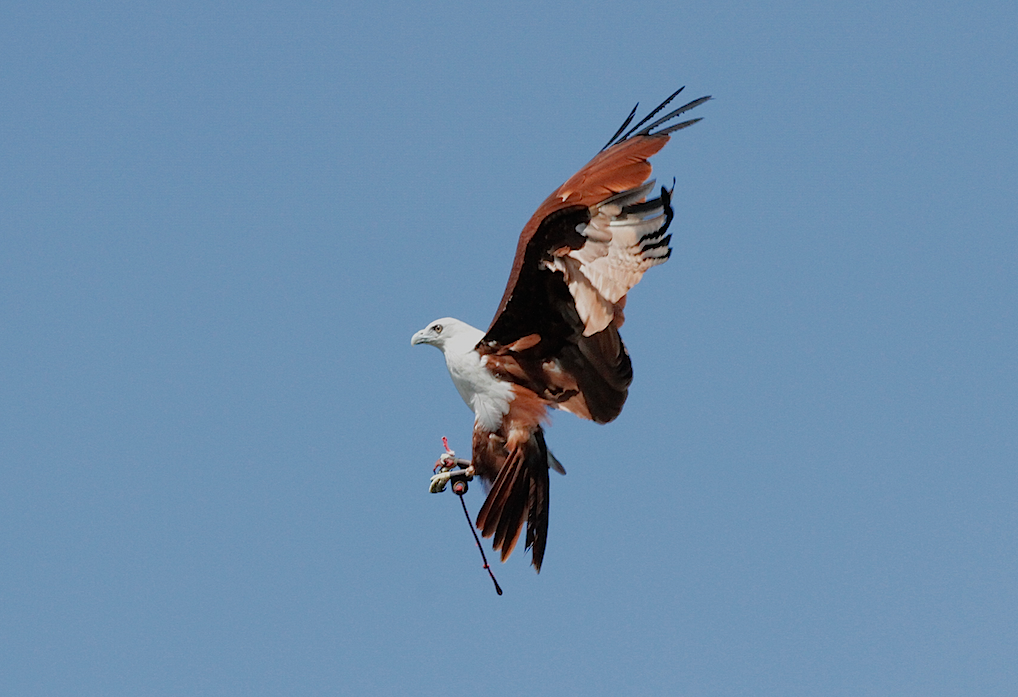 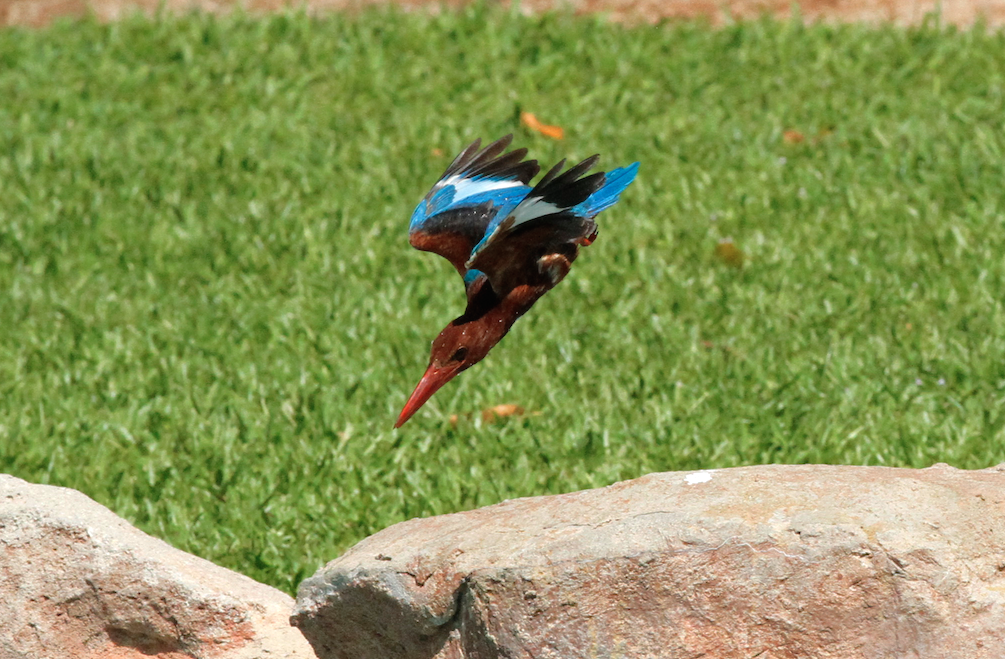 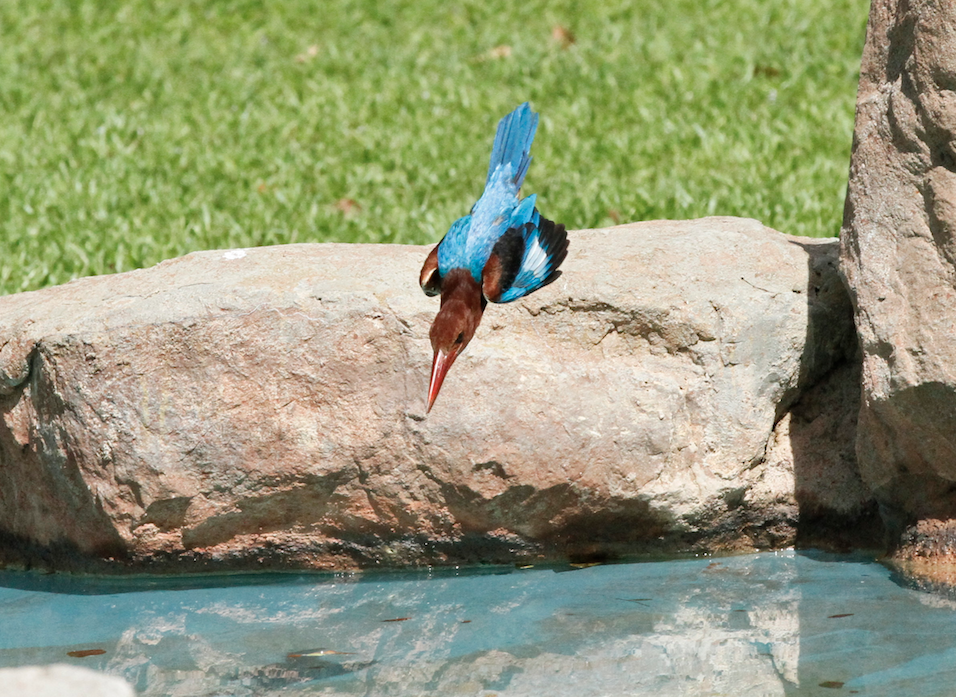 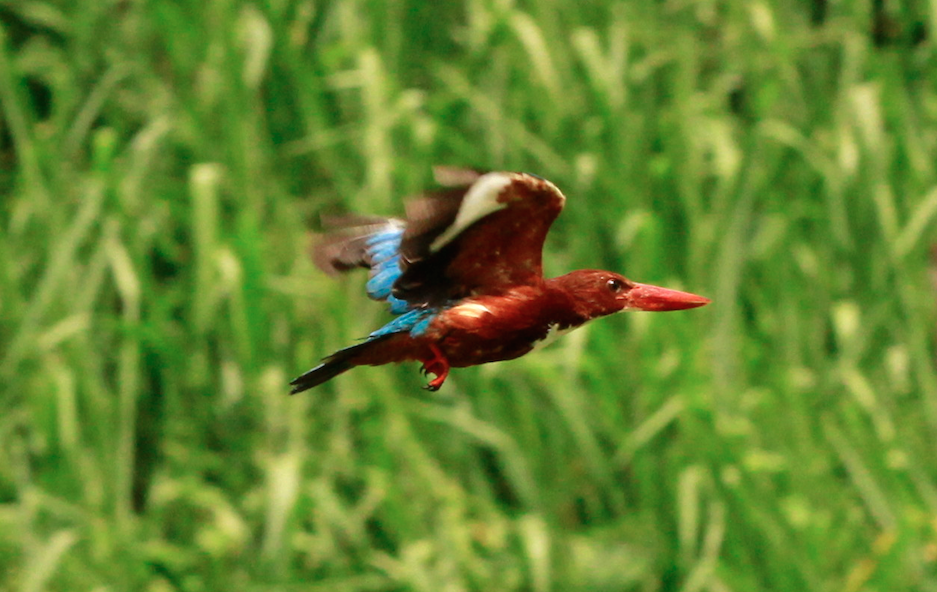 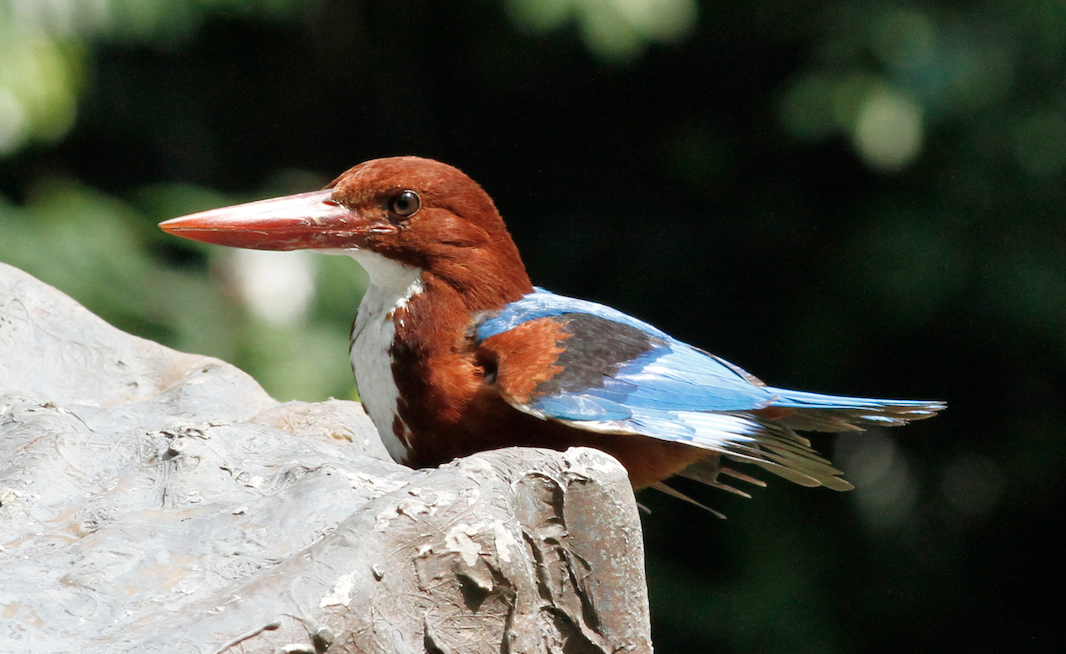