Cavalock and The Return of The Hoppit!

By now, I'm pretty sure lotsa folks have tried the local dishes by 2 Chefs or at least heard of them. Well, it was finally my turn to drop by their place at Sin Ming Drive recently and as expected it was packed. Fortunately we made reservations and were immediately ushered to a table for six in the middle of the kopi tiam. Everyone's favourite was the incredibly meaty XO Claypot Red Grouper and the fragrant XO sauce definitely helped elevate the whole dish to a whole new level. 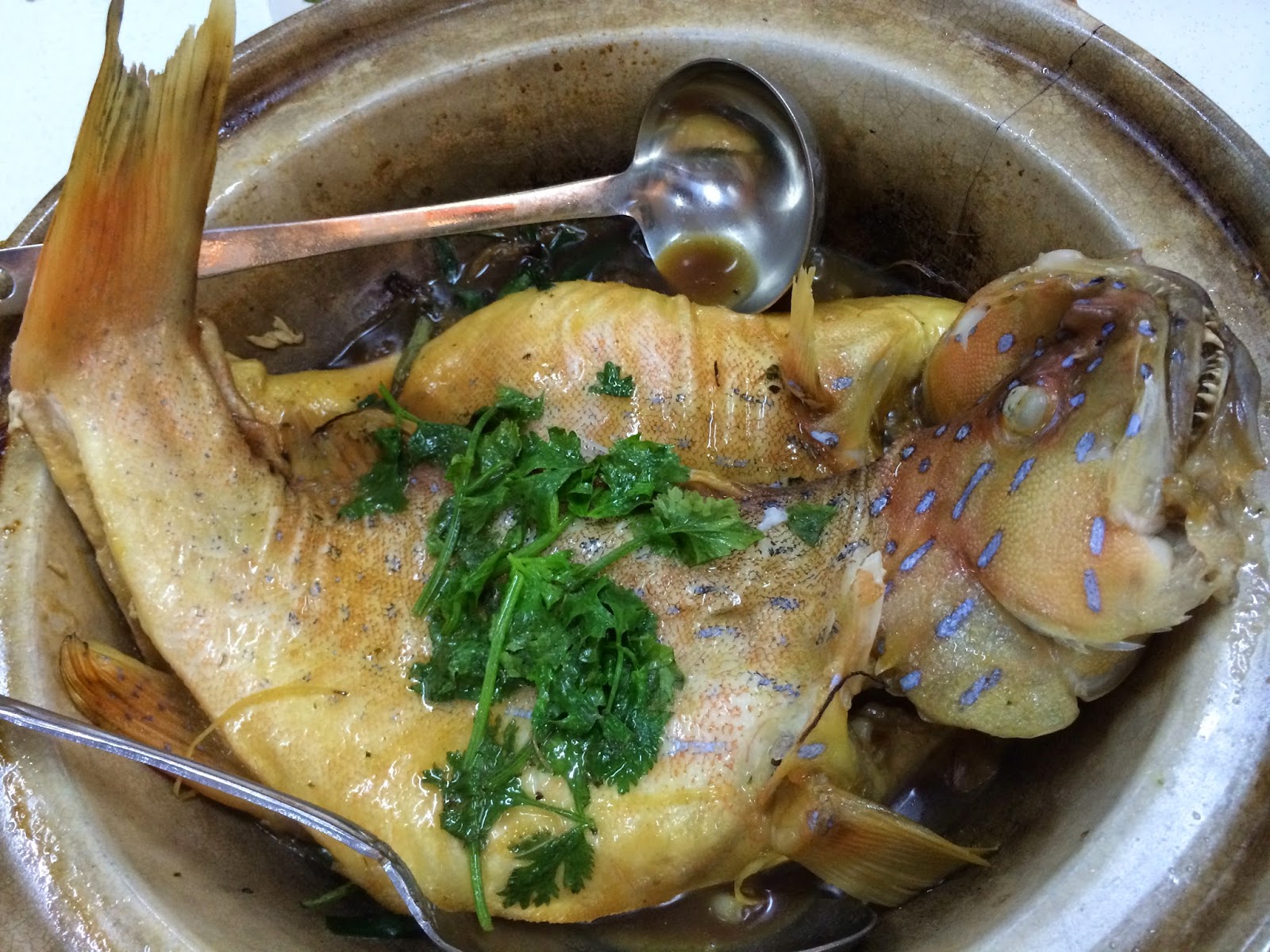 I now understand what the hype is about. It wasn't easy finding a dish we didn't like. From clockwise, that tempting plate of garlic-filled drunken cockles was mine and all mine, then you got the salted egg ribs, spinach and century eggs, and their signature butter pork ribs. All that plus a couple of other dishes for less than S$130. From where I come from, that's a good deal. 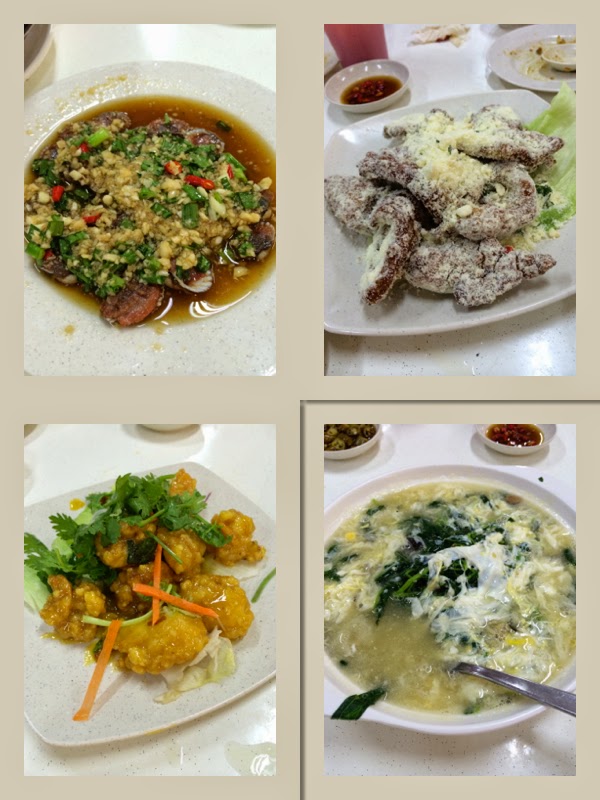 Time for a little Turnback Thursday post with this vintage British boardgame from 1974. All the components are almost in pristine condition as I hardly touched although I do have vague memories of playing a game or two with my late aunt. The colorful plastic pieces really bring the game alive. Hoppit! is a good game that's more fun when played with a bigger group. A quick check online and it's like going for USD50 on ebay. Yikes!!! 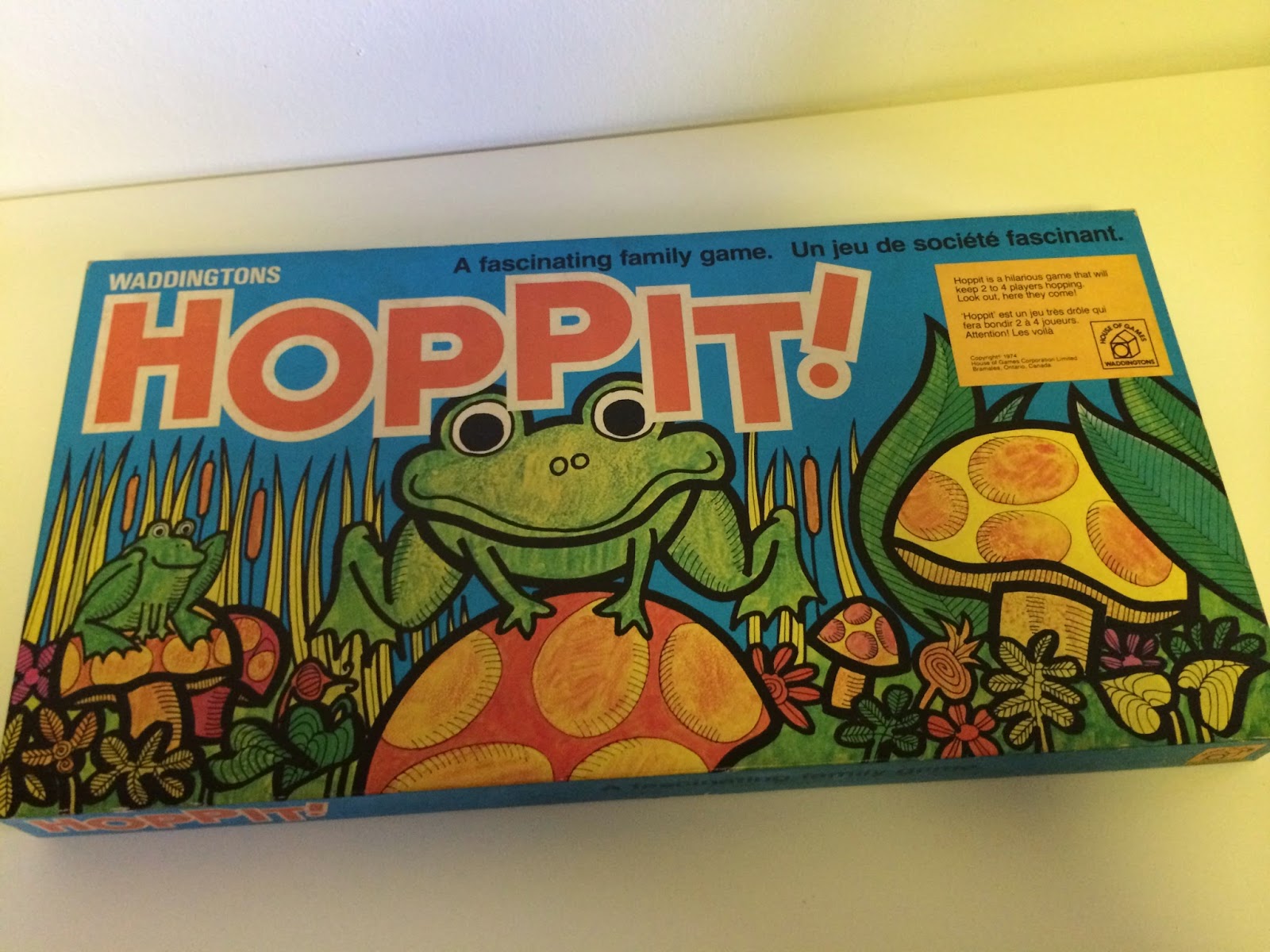 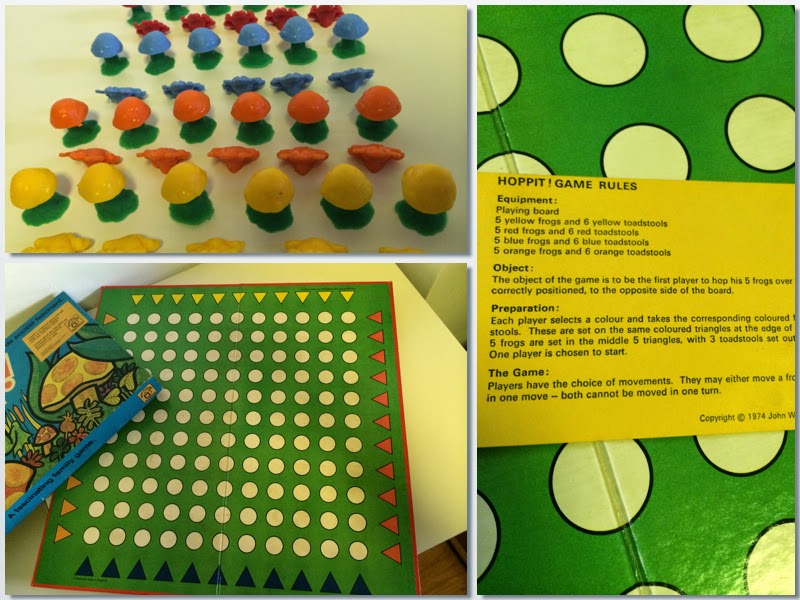 Spotted at a discount stall in my neighbourhood. Nope, it's a not a typo but a little knockout of a BOSS fragrance. Looks like they got the right font and 'boos' just sounds so cute, sure hope it smells good. By the way, I'm on Twitter too @cavalock if anyone's interested. 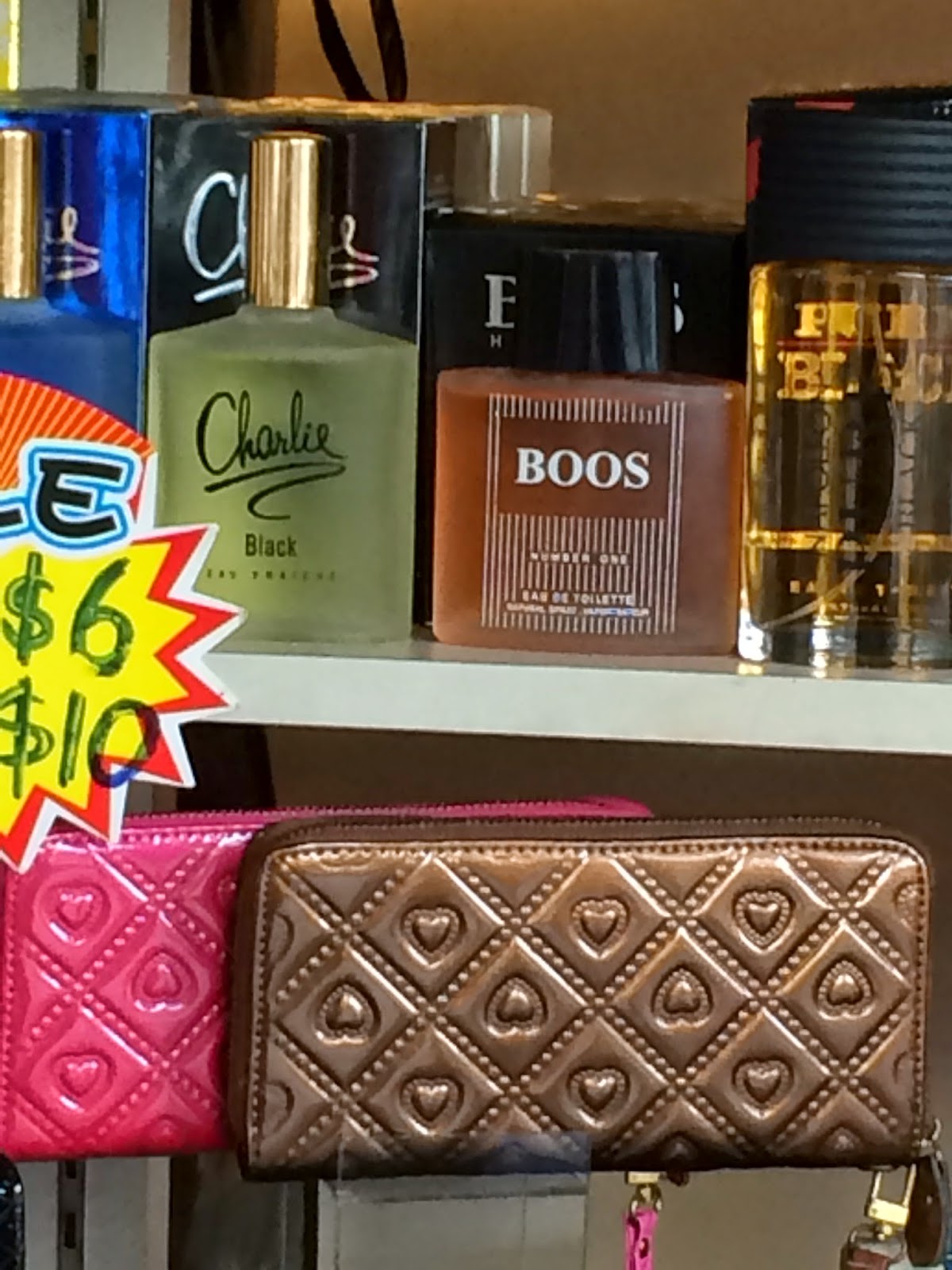