Cavalock and That Other Underrated Top Gun Song

Been a couple years since I dropped by Red Eye Smokehouse even though it's only a short walk from our tiny little apartment. Don't ask me why, we just never did until now. The pulled pork was a good choice. It was just a wee bit too dry for my liking but not necessary a problem. Great buttery mashed potatoes that came with a generous tub of gravy. Good to see that they are still around and I really should drop by again soon. 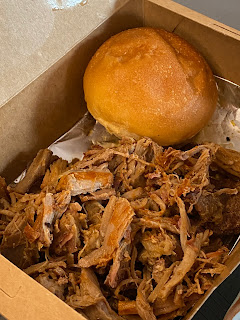 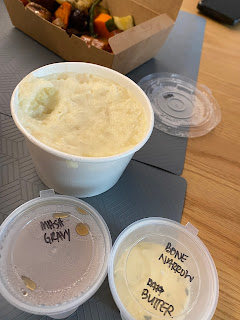 This last couple of weeks have been like that Kenny Loggins song from Top Gun "Playing with the Boys". We got to ride in kinda like a speeding bombard boat for bout half hour, from Keppal Bay to around the Marina Coast, then Sentosa passing St. John's Island and back. Absolutely exhilarating, especially with music blasting from the rear of the boat. I believe we got up to bout 20 knots? The boat skipped and sped over the waves plus it was especially choppy that afternoon too. 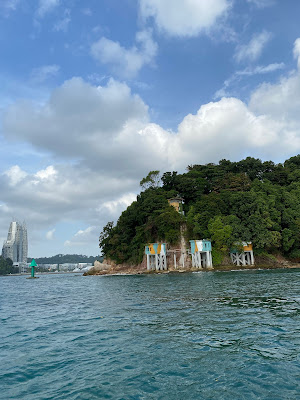 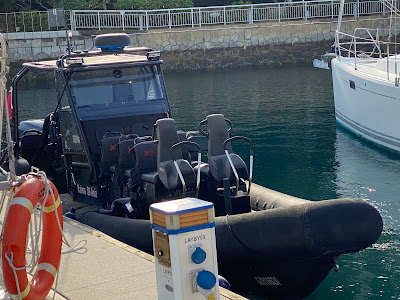 So how do you top that? By spending a memorable afternoon at the Star Wars Identities Exhibition over at the ArtScience Museum with the guys. Really cool display of movie props including storyboards and interactive stations. Its got everything for a Star Wars fan ...... except an X-Wing. Why isn't there an X-Wing model on display? After the Millennium Falcon, it's the most iconic ship in the movies. All the other ships were there, just not an X-Wing. Really?!? 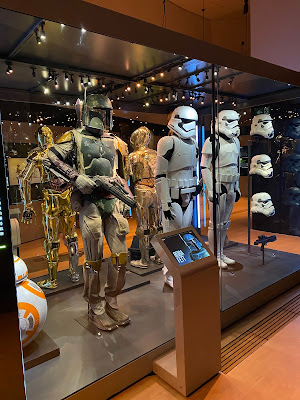 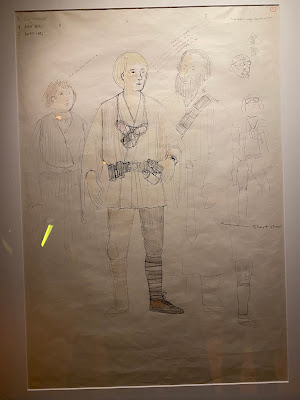 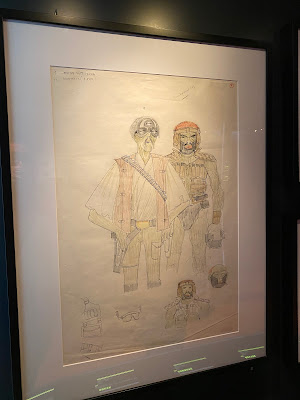 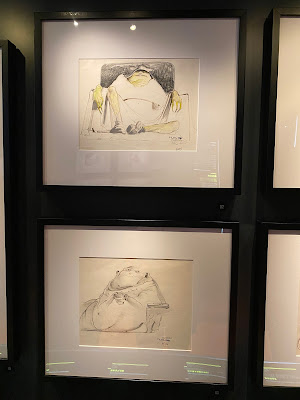 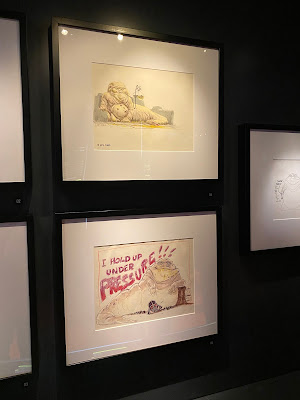 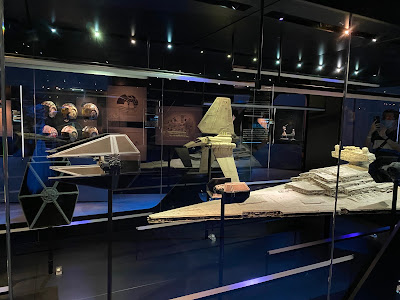 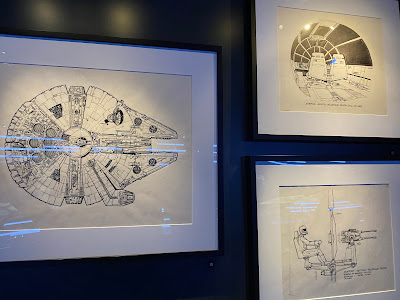 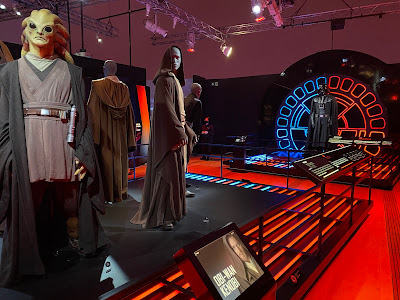