Cavalock and The Baker's Helper's Quest

It's no surprise that the Baker-at-Home did her fair share of baking during the Lockdown. I guess since most of our breakfasts (not the cookie!) are now homemade, they are healthier cos of the lack of preservatives etc. Maybe, I hope. As her Japanese baking is her forte, we were left with a very limited supply of Japanese bread flour very early in the Lockdown. And so began the quest for the elusive Japanese bread flour. It was a quest that brought me to baking supply shops in the West, only to be turned away as I lacked the necessary documents needed to enter the establishments, then to further parts unknown across the island where tales of such arcane ingredients were whispered among the native bakers. 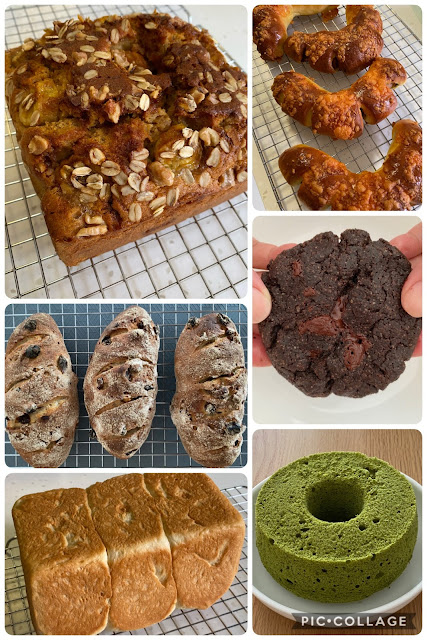 I found it! I finally found it! Japanese bread flour for the Baker-at-Home, over at Isetan supermarket but they were all gone a week later. Hah! 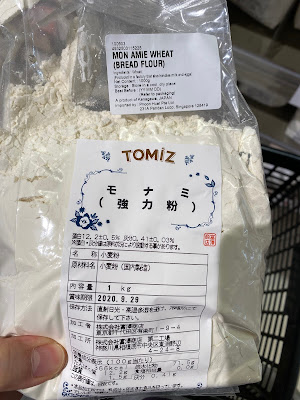 Hey, more wildlife pix from Seletar by my 85-year-old Dad. Hope you guys enjoy them. 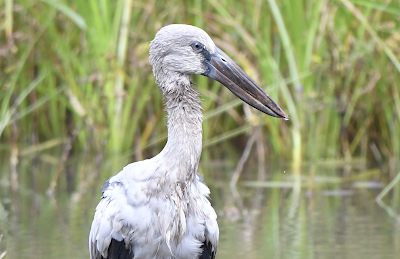 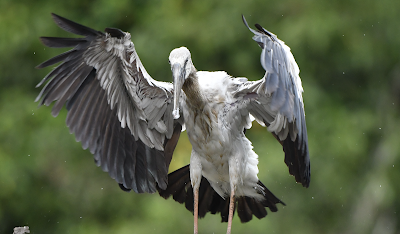 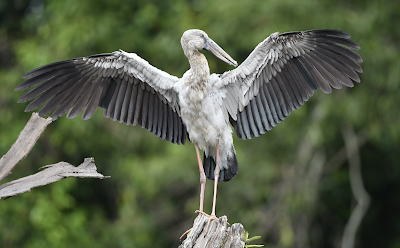 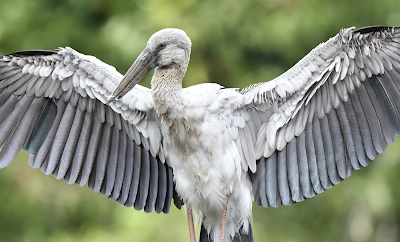 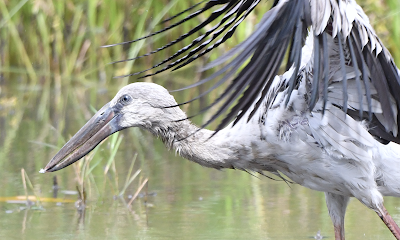 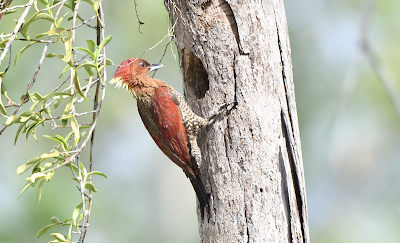 So recent worldwide protests got me reminiscing bout growing up in the old family home. Back in those days, decades ago, the word 'Negro' was how my uncles and aunts call Black folks on TV or on the radio cos really why else would Singaporeans talk about Black folks back then? I think it's fairly accurate to say that during those days unless one has some kind of direct personal connection wth a Black individual, we saw them mostly as entertainers. We watched a ton of TV shows from the west and listened to a lot of Motown too. Now we never ever used the other 'N'-word nor did we call them 'Black', coloured or African Americans. It was the only word I knew that described Black people I see on TV. These days I don't see, read or hear 'Negro' being used in media (or at least in mainstream media) which lends me to believe it's either an outdated term or perhaps it's deemed just as offensive as the other 'N'-word. So I did quick online check.

According to Wiki: In the English language, Negro (plural Negroes) is a term historically used to denote persons considered to be of Negroid heritage. The term can be construed as offensive, inoffensive, or completely neutral, largely depending on the region or country where it is used. It has various equivalents in other languages of Europe.

The term Negro is still used in some historical contexts, such as the songs known as Negro spirituals, the Negro Leagues of sports in the early and mid-20th century, and organizations such as the United Negro College Fund. The academic journal published by Howard University since 1932 still bears the title Journal of Negro Education, but others have changed: e.g. the Association for the Study of Negro Life and History (founded 1915) became the Association for the Study of Afro-American Life and History in 1973, and is now the Association for the Study of African American Life and History; its publication The Journal of Negro History became The Journal of African American History in 2001. Margo Jefferson titled her 2015 book Negroland: A Memoir to evoke growing up in the 1950s and 1960s in the African-American upper class.

The United States Census Bureau included Negro on the 2010 Census, alongside Black and African-American, because some older black Americans still self-identify with the term. The U.S. Census now uses the grouping "Black, African-American, or Negro". Negro is used in efforts to include older African Americans who more closely associate with the term. On the other hand, the term has been censored by some newspaper archives.

For the older folks like my late uncles and aunts, it’s a term that was commonly used by their generation.

I also remember as a little kid when we were watching a British show and I was really surprised to see a minor Black actor appear. I asked how come there are Negroes in London cos like I said earlier, the word 'Negro' was pretty common in our household. I can't recall which show it was but you just don't see a lot of that kind of representation on British TV 30 years ago or at least on shows that our TV stations were showing. Black characters we saw a lot on American TV but they were a rare breed on the BBC. Plus the British history books I grew up reading never mentioned anything about Black history in the UK.

Yah, my mind tends to wonder like that when in Lockdown ...