Me and the guys took a short break from gaming last week to indulge in a little makan session at Pasir Panjang food centre, the one right next to the train station. The guys didn't want any carbs so no carbs at all. So there's all this talk about injuries in the army. When I was a teenager and doing my stint, I woke up one morning in camp with a sharp pain around me pelvic area. I couldn't even lift me leg to put on me army trousers. No idea what caused it, I mean I didn't fall or anything like that. Visited the camp doc and got me first taste of painkillers. Headed back to training and everything was fine till bout a week later I ran out of painkillers. Of cos, that familiar piercing pain wasn't far behind and then came another supply of painkillers. At this point, I wound't be surprised if the army doc thought I was faking it when he was prescribing me all them painkillers (again). 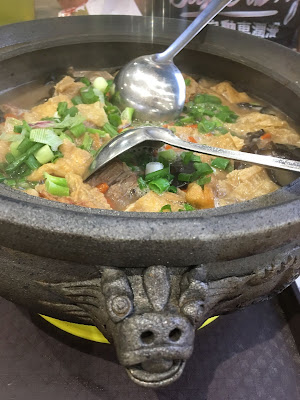 Well, I think it was after me third or was it me fourth visit that he finally thought, "maybe this guy ain't faking it after all." Cos that's when he decided to send me for an x-ray. And guess what it revealed, I had a freakin' fracture! Which was very likely aggravated by all the constant workouts that I did while doped up on painkillers! Hah! 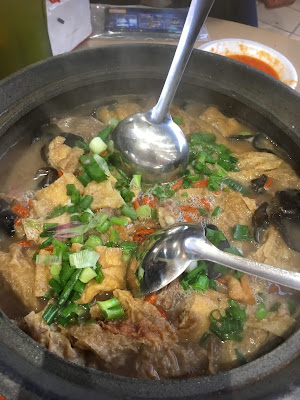 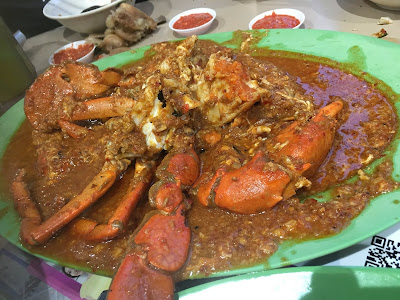 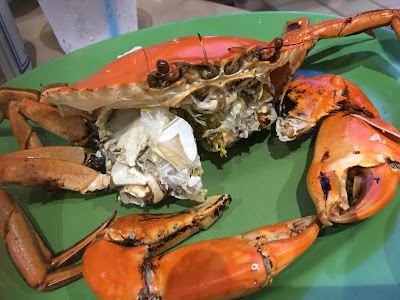 Back to the present, one of this year's first few paints, I rather enjoyed painting this guy. It's a single unit or a single model when you are playing it on the battlefield, a Knight Incantor so I didn't really have to worry bout painting a bunch of them in similar colours. I did a bit of deco with the base as well, like adding little twigs to it. 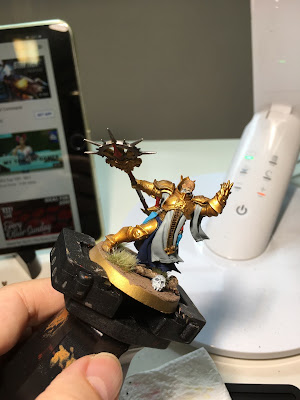