Cavalock and The 'Nam Connection

Cheap Japanese beer right in my neighbourhood!?! Too good to be true? Unfortunately that may be the case as I did some snooping around. Well, some good ol'-fashion legwork revealed that all the cans of Sapporo beer available in shops here are made in Vietnam. Well, just like how some Onitsuka Tiger sneakers are now made in Vietnam and therefore cheaper. Apparently, it's the same with Sapporo beer these days. More than a few Japanese familiar product brands have moved their manufacturing plants to Vietnam and according to the Baker-at-Home's Japanese teacher, there is a sizeable Japanese community there today. 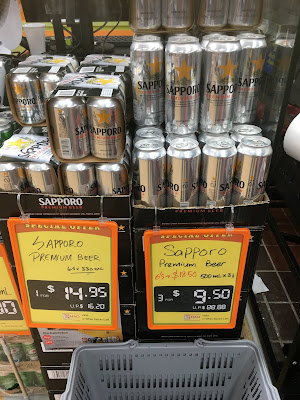 The thing is I'm fine with that as long as it's cheaper than the other real made-in-Japan beer brands. Don't go charging me the same price as those other Japanese beer right? I mean, the minimart in my neighbourhood has lowered the price and that's cool. But if you check out (made-in-Vietnam) Sapporo beer in other supermarkets, it's about the same as other made-in-Japan brands. That ain't cool, in my book at least. And I'll be avoiding Sapporo beer in restaurants here too if it's gonna be the same price as other Japanese brands.

Now this caught my eye while I was at Tokyo Hands shopping for (another) journal. So explain to me again, who exactly is this for? 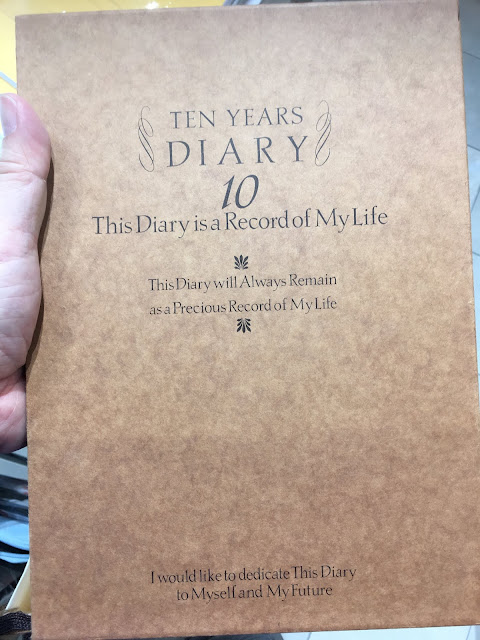