Cavalock and The Cider Finder

Ever since I was a kid, I have always had a hard-on for cider, good ol' apple cider. I remember drinking so much of when I was less than 10 years old until I threw up and was subsequently banned from it. Yah, I didn't exactly have a typical childhood by local standards, something I really wasn't aware of until recently but that's another story for another day. Anyway the ban's been lifted for awhile now so imagine how excited I was when I spotted this at (where else?) Meidi-Ya supermarket last week. Not bad, packs a wee bit more punch than your regular apple jam. 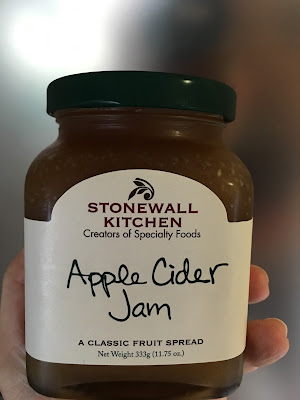 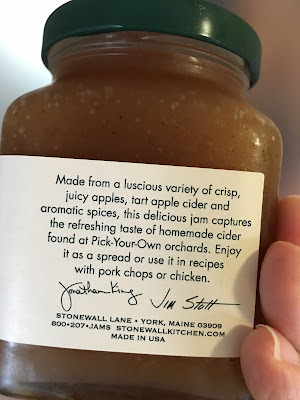 I also had the opportunity to drop by The Beast recently and of cos, I couldn't resist a bottle of American Woodchuck Hard Cider. Cider from the U.S. is just so much better than those bottles of orc swill from Australia or the U.K. masquerading as apple cider. 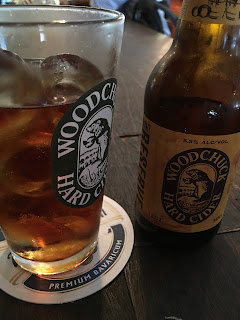 And speaking of booze, here's an offer from Meidi-Ya that caught my attention. Foam-making gadgets for your beer are pretty common when I was in Japan. No idea how foamy a head you'll get but feel free to give it a shot if you are into Japanese beer. 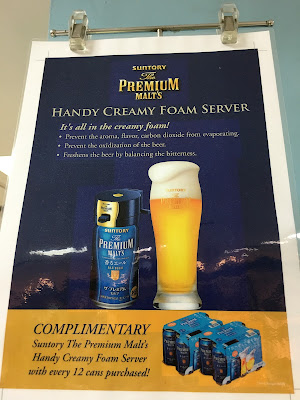 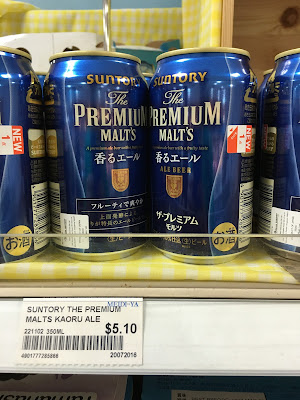