Cavalock and The Random Breakfast Routine

It ain't exactly Breakfast at Tiffany's but I really enjoyed my breakfasts in New York. And if you are staying right next to Rockefeller Center, you just gotta drop by Bouchon Bakery. Went down for an early breakfast and it was as good as I had read and expected it to be. Was there when the door opened and there wasn't much of a crowd but I would expect it to be crowded later in the day. Couldn't really think of a better way to greet the day. 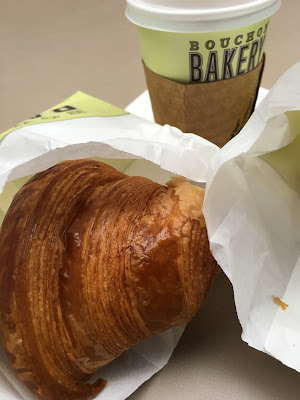 Since 2003, Bouchon Bakery has been Chef Thomas Keller’s unique take on a French boulangerie, offering sandwiches, quiches, soups, and salads, as well as a wide range of artisanal viennoiseries, confections, pastries, tarts, and cookies both French and American in influence. 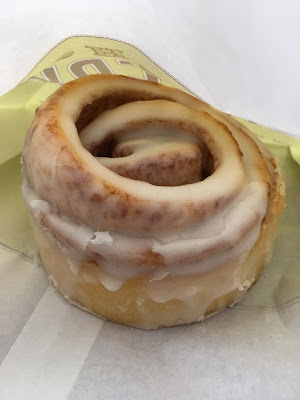 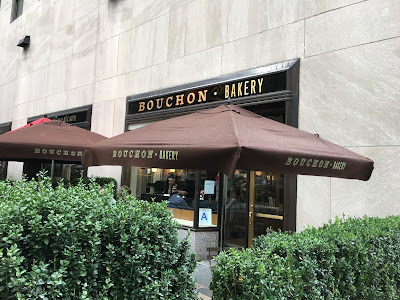 I said it before, travelling alone in New York with (almost) no plans at all was a blast. When I wasn't having breakfast at Bouchon, I simply figured I'll eat at whatever place I walk up to that morning that I liked. Well, the Pret A Manger cafe was my pick while strolling down the avenue heading towards a McDonalds' while actively looking for a Dunkin' Donuts. Yah, breakfast can be as complicated as I want it to be. Sat by the glass window with my almond croissant, coffee and a tub of berries, just watching the morning office crowd go by. And of cos, WhatsApp-ing with people back in Singapore. Which reminds me, something I found out during this trip. Dunno how accurate it is but apparently if you are getting the T-Mobile SIM card in New York, it's gonna be more expensive there than getting it in other states. Or maybe just ask for the USD30 plan if they offer you a more expensive one, if that makes any sense. 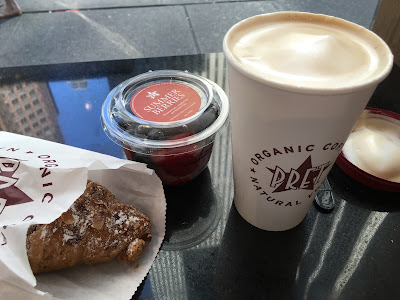 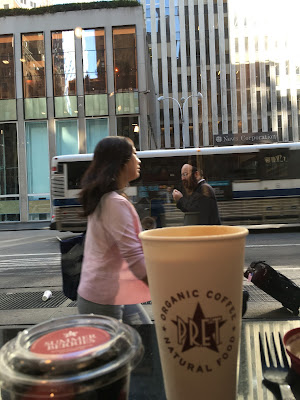 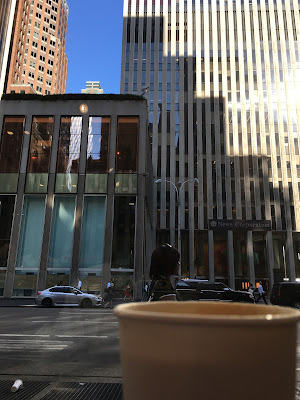 My nights in NewYork were pretty straightforward. Afraid I didn't really had time to paint the town red if you know what I mean. A quick dinner then it's back to the hotel room before 8pm to (finally!) catch 'live' telecasts of WWE Monday Night Raw and Tuesday night's Smackdown Live. :)