Cavalock and The September Step Back

Oh wow, time really kinda flies when you are ... sorta ... having fun. I may have left the rat race but September has been almost back-to-back full of activities. I am still trying my best to play all the games I bought at Gen Con last month. Fortunately all the games I bought and played so far have been amazing. I think the only game left unplayed is the social deduction game Codenames Pictures. So if anyone wants to play that, just let me know. It's really shines if you are playing in a big group, at least six people. Seriously, why aren't more people playing board games?!?

Anyway, birthday lunch earlier this month at Odette was as good as I expected it to be. That was fantastic. The recent Speech Bubble exhibition at the National Library on local comic books had a few of my comic books on display. I mean, original local comic books that I wrote a lifetime ago. Something I'll always be proud of no matter what. Then a couple weekends ago, I was at Marina Bay Sands attending the local Comic Convention that led to an impromptu 1km dash to capture Lapras. I simply followed the mass of zombies to Gardens by the Bay and found the blue critter. The crowd is crazy! It was like some kinda smartphone-wielding zombie apocalypse!

This past week was pretty memorable too. A couple days in sleepy Sri, Hartamas, Kuala Lumpur just like the last time. I'm really starting to like this quiet little town. Cheap and good is the only way to describe my less than S$3 breakfast of delicious pork kway teow soup at the no-fuss alley way hawker stall. Lots of fatsssss, not something we ever see back home. I wonder what kinda health warnings he'll have to display at his stall if he's in Singapore. 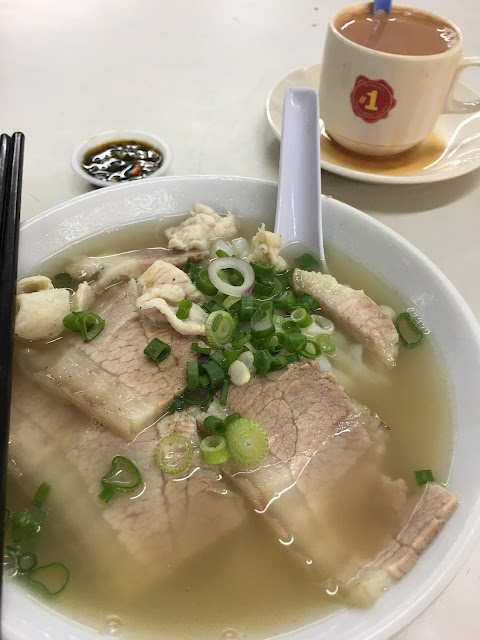 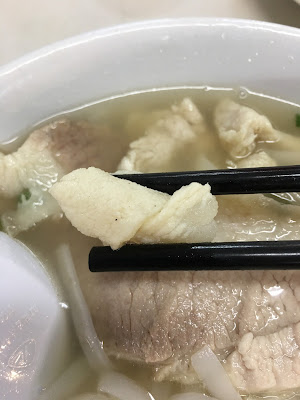 Finally did some exploring around the neighbourhood after that and immediately spotted where my lunch later was gonna be, Been too long since I had some good ol' nasi kandar. Less than S$4 for that mountain-of-madness-on-a-plate. Then less than three hours after I landed back home, it was time for The Magnificent Seven movie with the guys, followed by a madcap midnight car ride across the island to catch you-know-what. Was simply too exhausted from the KL trip so I dropped out halfway but happy with my first Blastoise and Lickitung. *Whew* 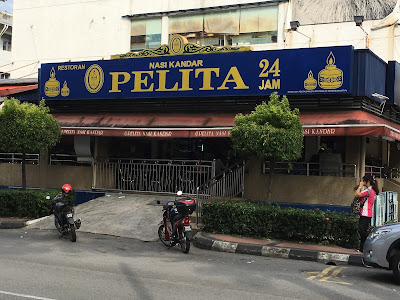 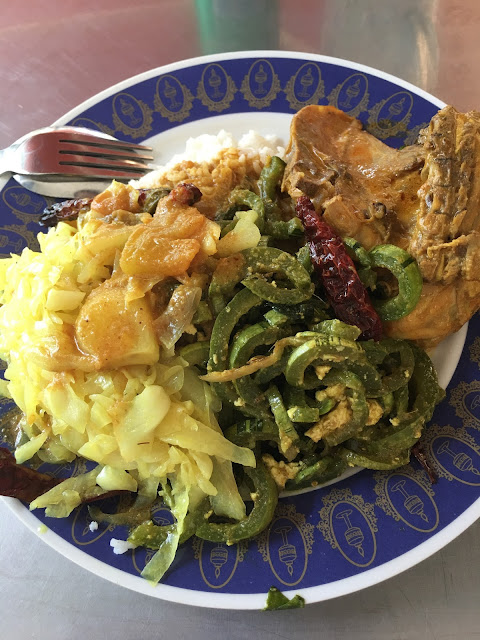