Wasn't blogging last week for obvious reasons, was contemplating on certain matters and maybe one day I'll write something bout that, but I'm back right now with the one and only obligatory food collage. Did one for New York last year and I figured I'll do another for Tokyo too. It's all so good, I just can't find anything bad to say about Tokyo food at all.

A little something that's closer to home now. While in Takashimaya Times Squares over in Tokyo, we stumbled across the ABC Cooking Studio. It's apparently a major cooking baking school in Japan with branches in Taiwan as well. There were dozens of young and middle-aged women doing all kinds of culinary stuff in this one huge open concept kitchen. It was obvious that there were several different classes going on at the same time. It looked rather cool and chaotic at the same time. 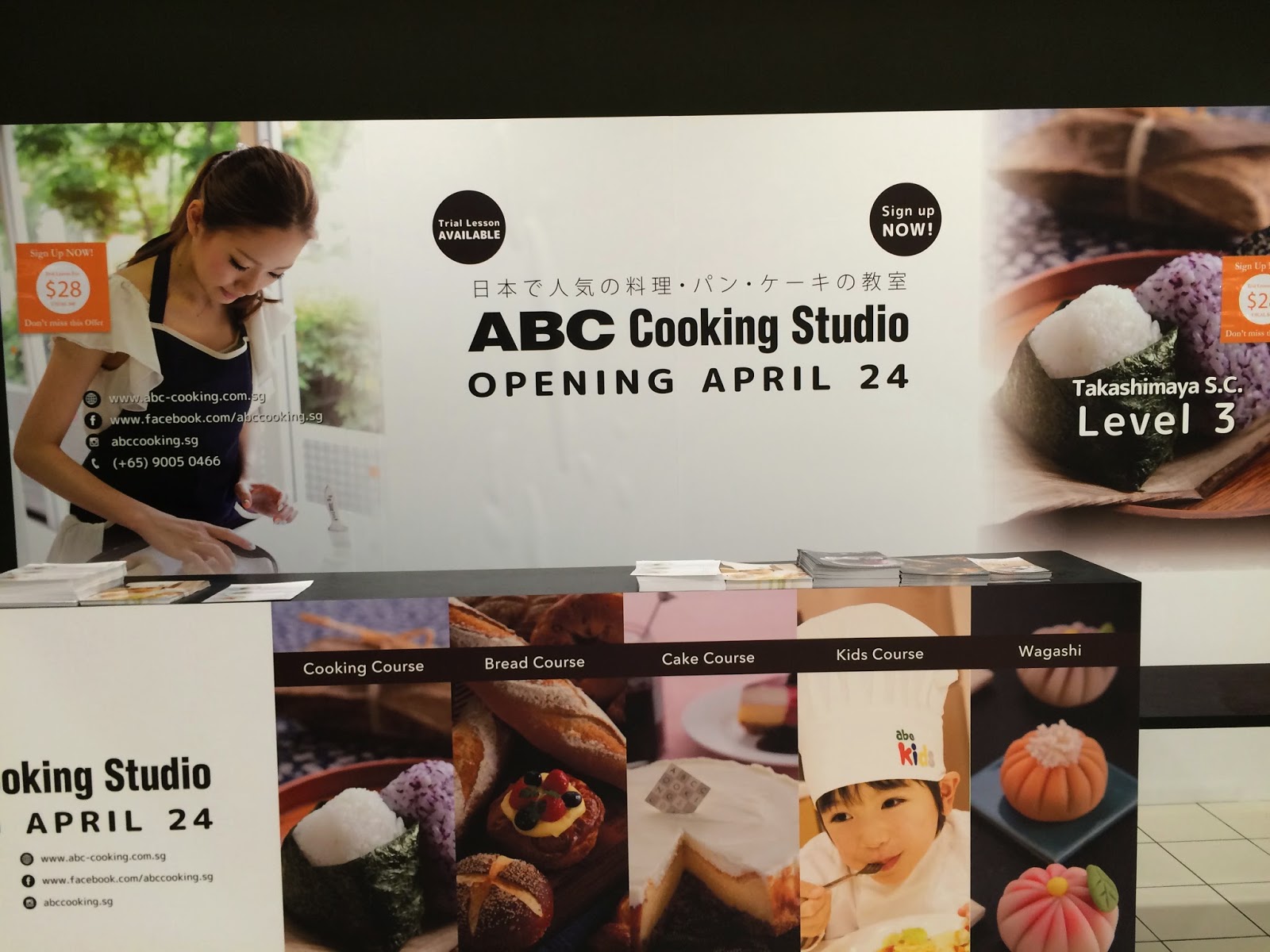 Well, guess what! They are going to open a cooking studio here next month and they'll be one of the new tenants over at where the old Kinokuniya used to be in our Takashimaya. Their course brochures certainly look interesting and I'm sure the opportunity to learn how to bake or create all those tempting pastries would be most irresistible to a lot of local foodies.

To be honest, I was kinda hoping that Tokyu Hands would close their two small outlets on the island and just occupy the entire area of that floor in Takashimaya. It would still be like in Tokyo where they got like seven or eight floors in that Takashimaya. 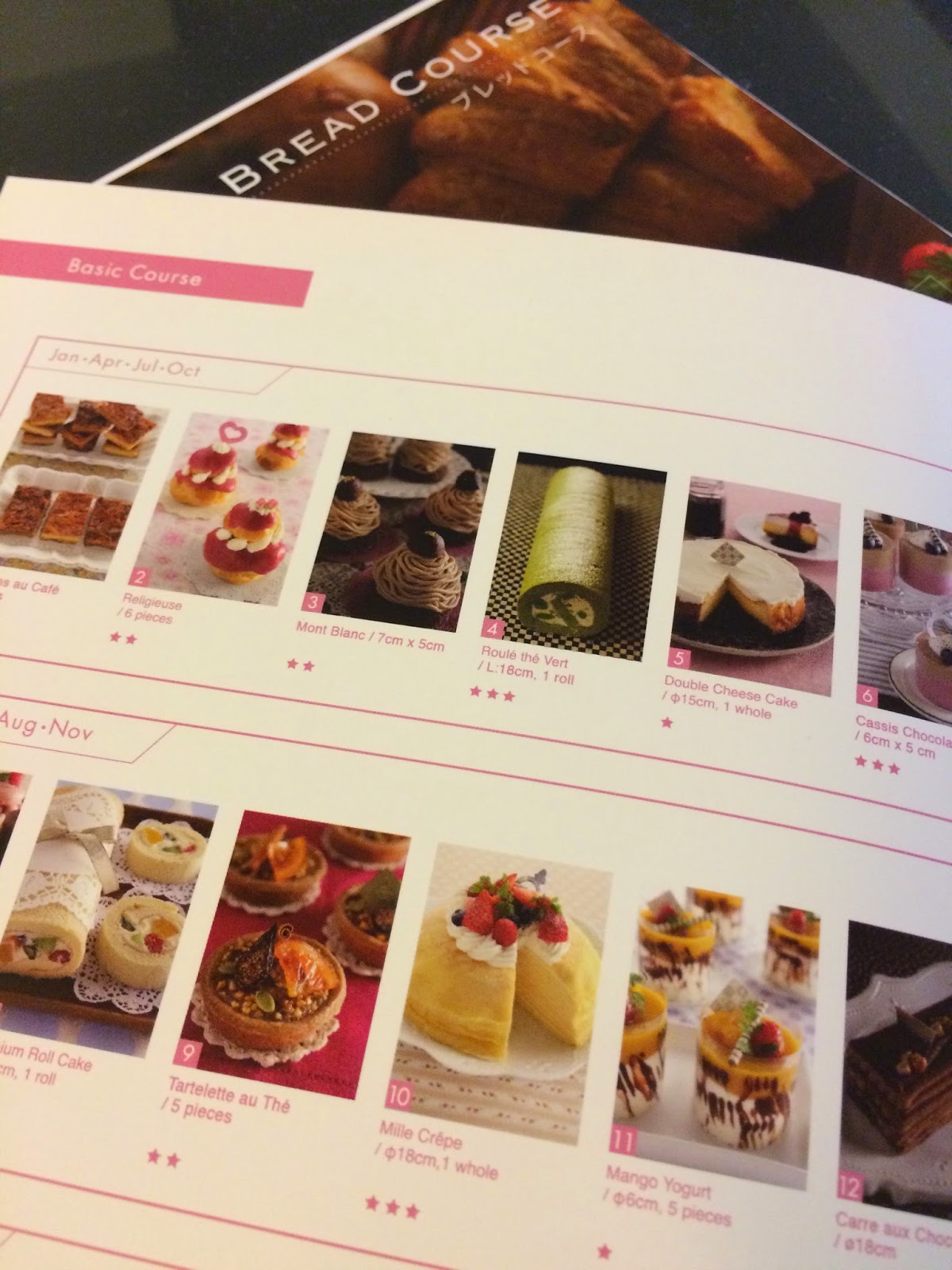 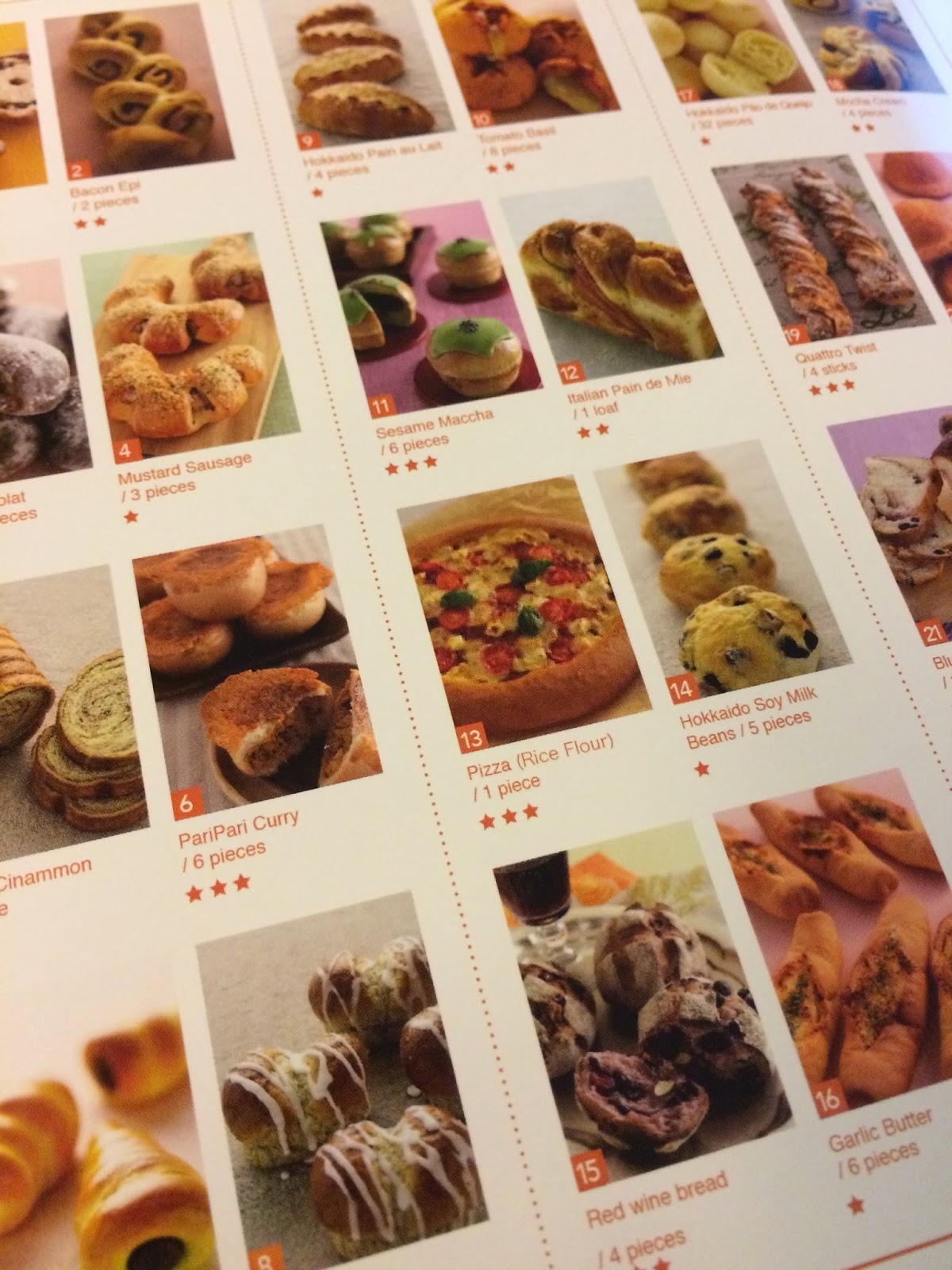